EMMA HAYES saluted Sam Kerr for being the ‘best striker in the world’ after Chelsea consigned Arsenal to FA Cup heartbreak in a dramatic 3-0 Wembley thriller.

The Australia star's brace was amongst the goals that saw Jonas Eidevall suffer his first tournament defeat in charge of the Gunners. 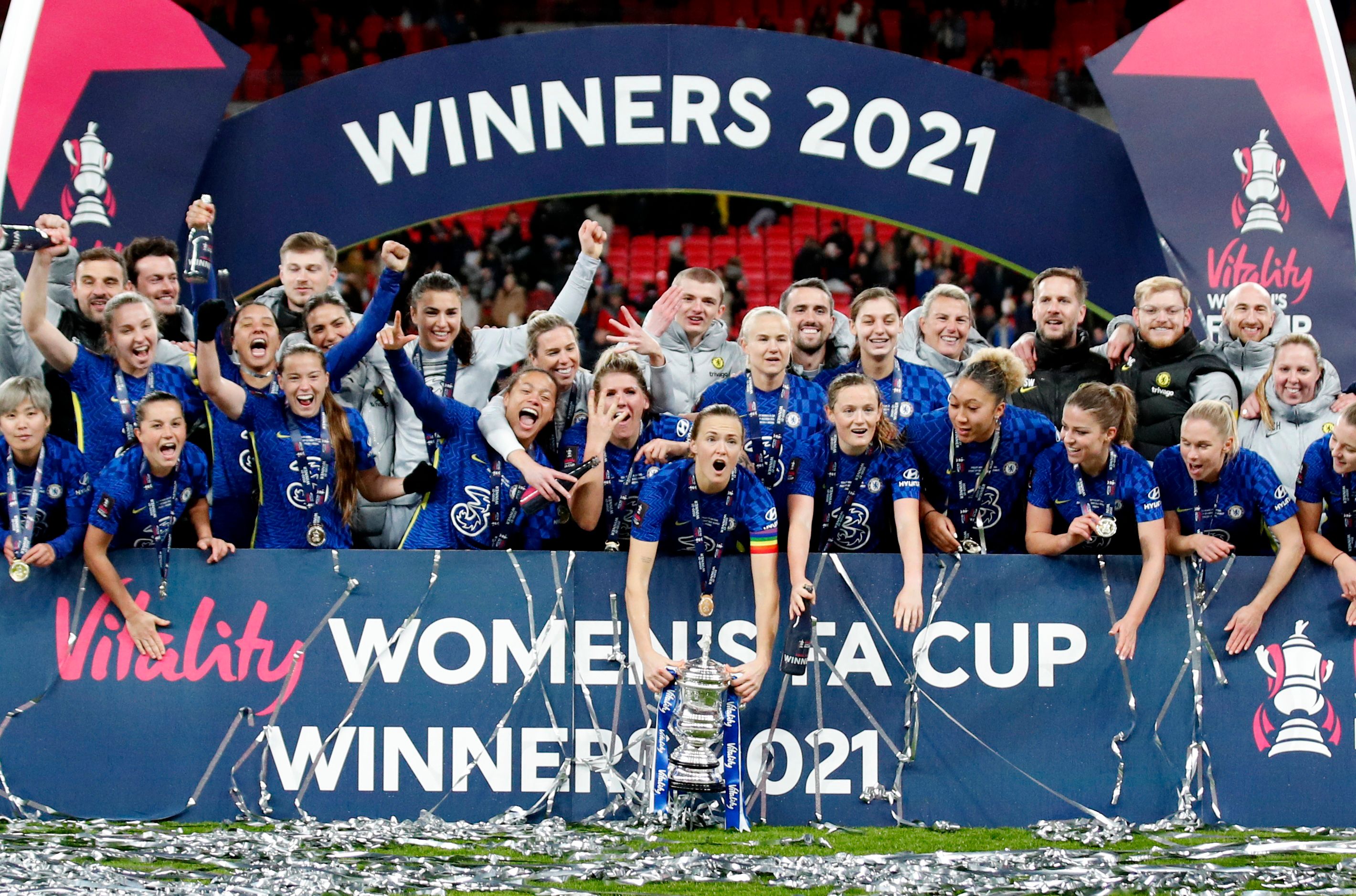 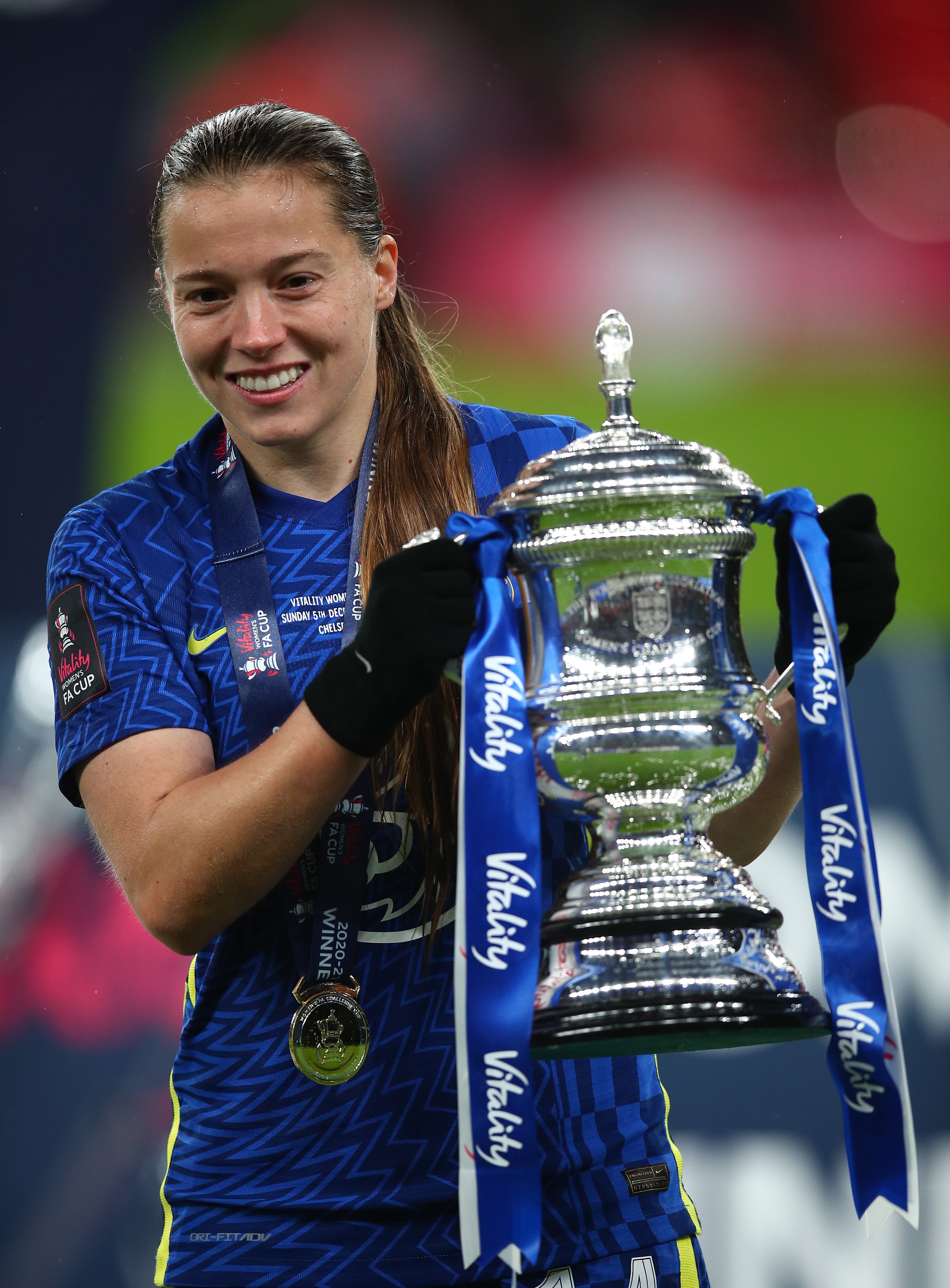 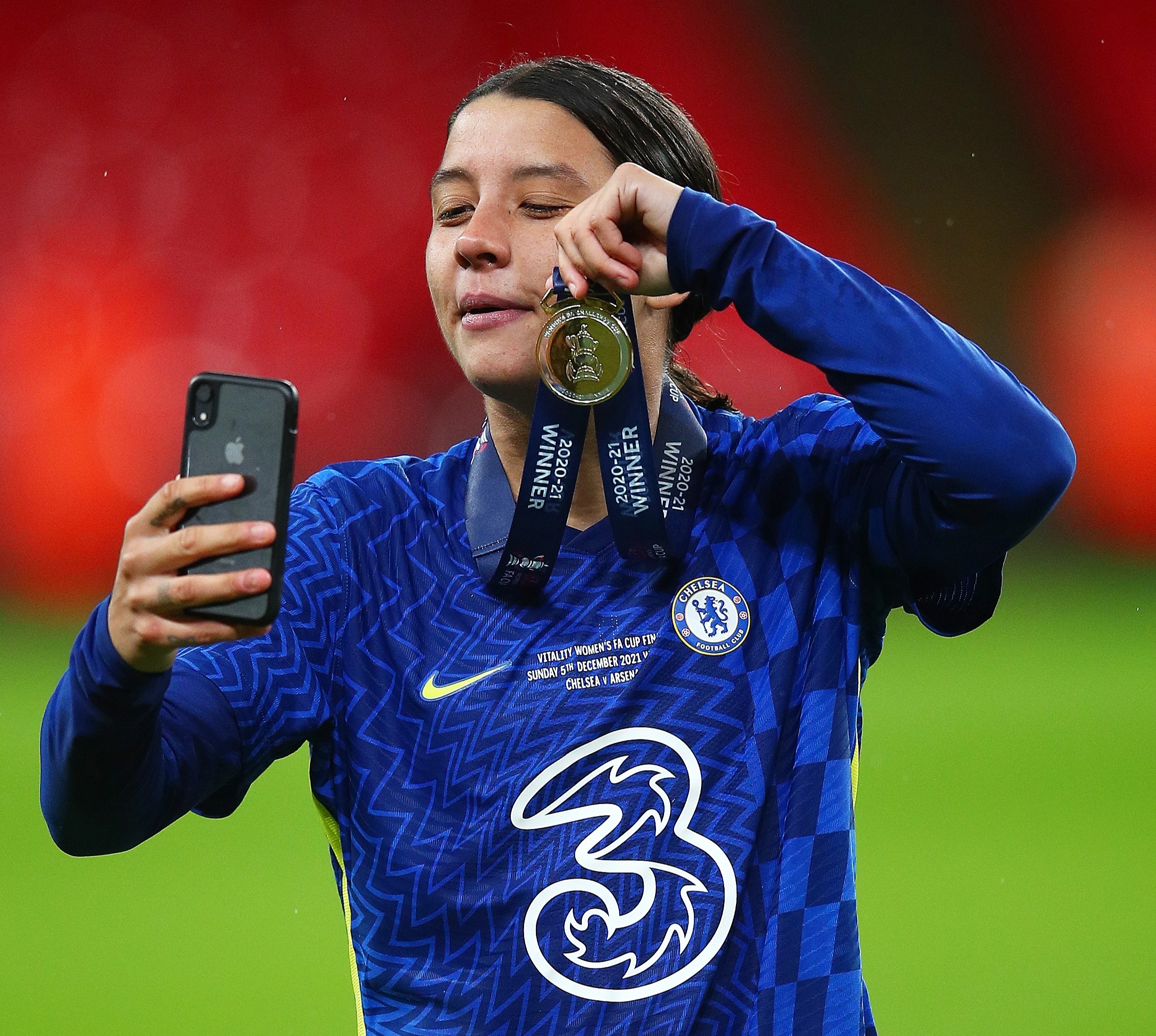 And it saw Hayes’ aces seal a belated treble on the contest’s 50th anniversary in front of a 40,942 crowd, the third-highest in the competition's history.

In the process, the Kingsmead boss won her 11th trophy at the helm of the Blues.

Hayes said: “I think that Sam Kerr, so many wondered how she would cope in the English game.

“As far as I'm concerned she's the best striker in the world and she displayed that today when it really mattered.

“She's courageous, she's full of confidence, she can do that off the back of getting off a plane from Sydney, Australia on Thursday.

“She's a superb athlete and an amazing human and they are two of many, many characters in this dressing room that are noteworthy for their performances today.

“She came back and she was actually fresher than she was [after] the last international break, and she’ll usually tell me but she didn’t have a good night’s sleep.

“But one thing Sam does well is she just brushes things off.

“Champions don’t make excuses or become victims or look for anybody else to manage them. That’s what I admire about her.”

On the centenary of a 1921 edict that saw women’s football banned for 50 years, the WSL titans put on an end-to-end exhibition showing how ridiculous that decision was.

Both teams shot out of the blocks determined to make their mark early.

But it was Chelsea who drew first blood taking full advantage of a mix-up in Arsenal’s backline with Kirby smashing in an opener in the second minute.

And the league leaders – stunned by that goal – came close to going two behind around the fifth minute with Kerr seeing an early effort blocked by Manuela Zinsberger.

Only a series of inspired saves from the Austria No1 put the brakes on Chelsea pulling much further ahead.

The Gunners keeper played the game of her life in the first half, pulling off several top drawer stops.

Among them was a 15th-minute save as Kerr attempted to sweep the ball beyond her.

Then a superb parry moments later pushing the ball onto the post following a Kirby strike destined for the top corner.

Arsenal looked to try and get back on terms but struggled to get many shots on target.

That included Vivianne Miedema’s curled top corner attempt sailing over the bar around the half hour mark.

Later Zinsberger denied Kerr a superb chance to extend the champions’ lead with the Australia ace’s chip bouncing off the crossbar moments later.

And the Gunners saw a spot-kick shout denied after the ball appeared to brush Erin Cuthbert’s arm following her penalty area tackle on Beth Mead. 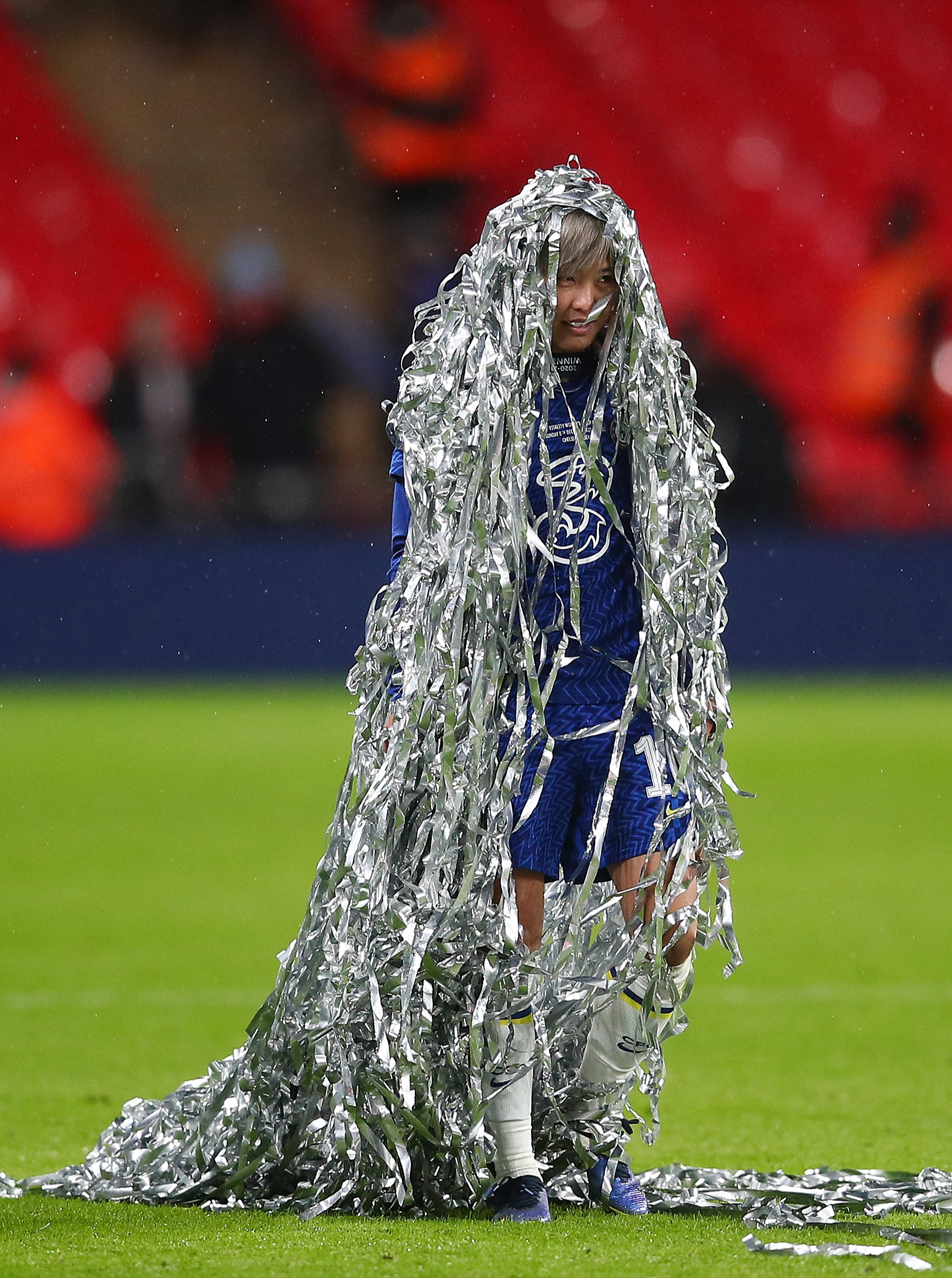 The second half saw Arsenal, who were without Tobin Heath, attempt to battle their way back into the game.

Mead prompted a superb tackle from Jess Carter in the 50th minute after finding space in the box before Kerr saw her close-range header saved.

But the Australia star would eventually get the goal her efforts deserved, evading Lotte Wubben to net her 15th of the season near the 60th-minute mark.

And the Blues hotshot chipped in Chelsea’s third with around 12 minutes of normal time remaining to wrap up the win.

The result saw Arsenal fall to their second cup final defeat to Chelsea in three years.

And it left Eidevall determined to see his side bounce back from their disappointment.

The Gunners chief said: “After the final whistle, you just feel powerless and it’s an opportunity that is gone.

“But for me, I’m not a person who is driven by hatred or motivation about being hurt seeing others celebrate.

“I can’t wait to get another opportunity to get back to Wembley and to do everything in my power to be able to let them do that, so that’s a big motivation for me.”