JOE MONTEMURRO has brushed off speculation of a Lyon bid for Arsenal goal machine Vivianne Miedema.

And the Gunners boss admits lockdown restrictions have put a dampener on team socials. 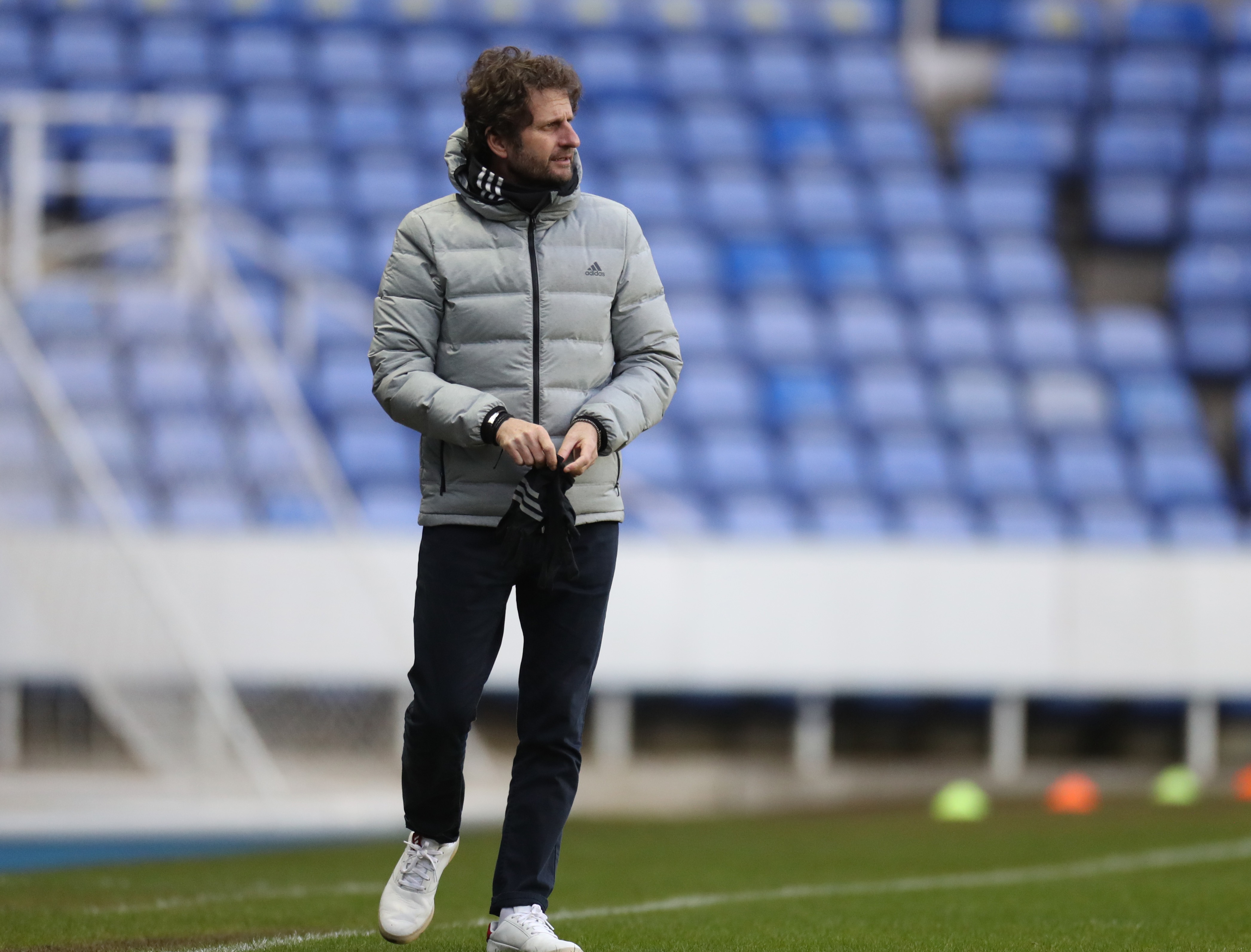 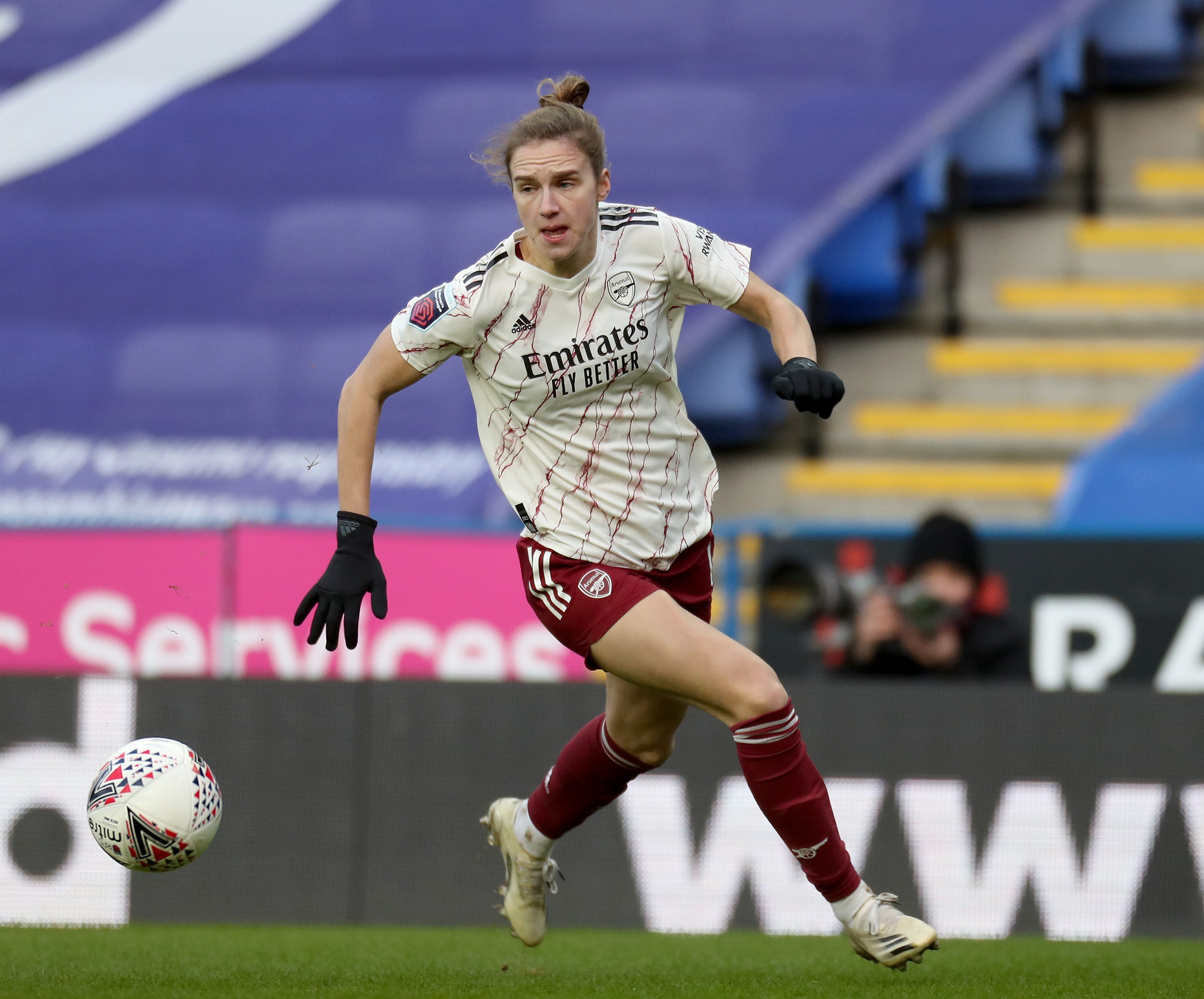 Miedema, 24, has been in fine form for the Gunners becoming the Women’s Super League all-time top scorer this term beating the record set by Nikita Parris.

And French outlet RMC Sport claims Lyon have been in talks over a bid for the Netherlands star who moved to Arsenal from Bayern Munich in 2017.

However, Montemurro, 51, says his club have not been approached about a swoop for the forward, whose current contract expires in 2022.

Montemurro said: “From our perspective there has been absolutely nothing.

“And Viv is smiling, she's really happy. She's here to make sure that she does the best for the team.

“These are the discussions that I'm having with her every week and she's training really well.

“I don't think anyone has received anything from anyone. What happens in the future, I can't predict.”

Arsenal, who play Aston Villa next, reportedly have no plans to bring in more players in the January transfer window following the signing of Anna Patten.

The Gunners have dropped to fourth following the postponement of their West Ham clash and Manchester City leapfrogging them after beating Brighton.

And Montemurro says the club have had to come up with imaginative ways of managing team spirit with lockdown restrictions affecting player get-togethers.

The Arsenal manager added: “It’s so hard because you are fabricating a lot of things that are so natural like going for a coffee or going for dinners.

“I’d be lying if I said it was all happy and jolly. It has been very, very tough.

“We try to make training as fun as possible although there is obviously the seriousness and importance of preparing for games. 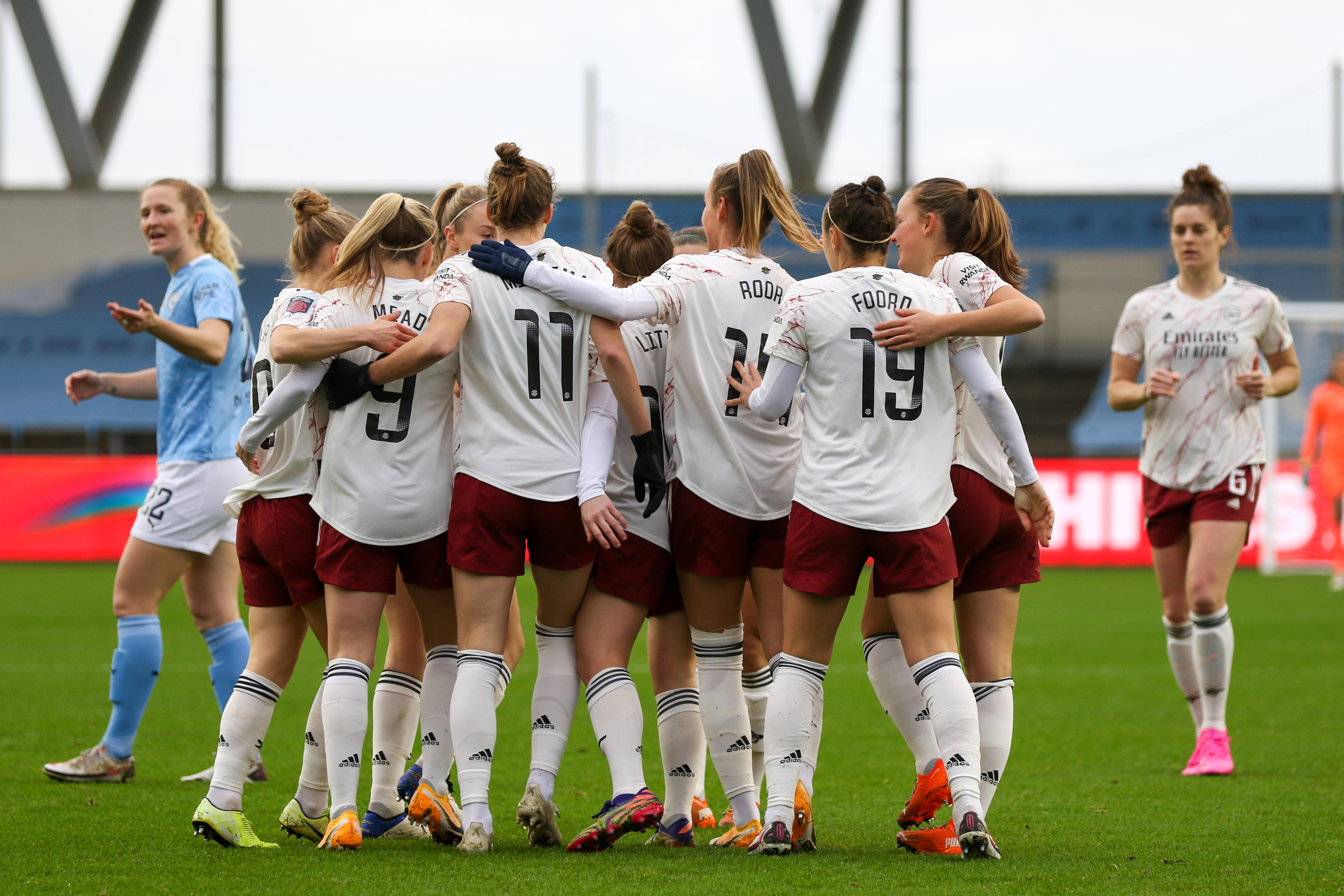 “The big thing for us is to try to be available if they want to call, talk or chat.

“We have had some of our other staff members doing trivia games on Zoom.

“We are doing whatever we can do within the restrictions.”