ARSENAL are set to send Pablo Mari on loan with the defender being targeted by Udinese.

According to transfer expert Fabrizio Romano the deal is almost done. 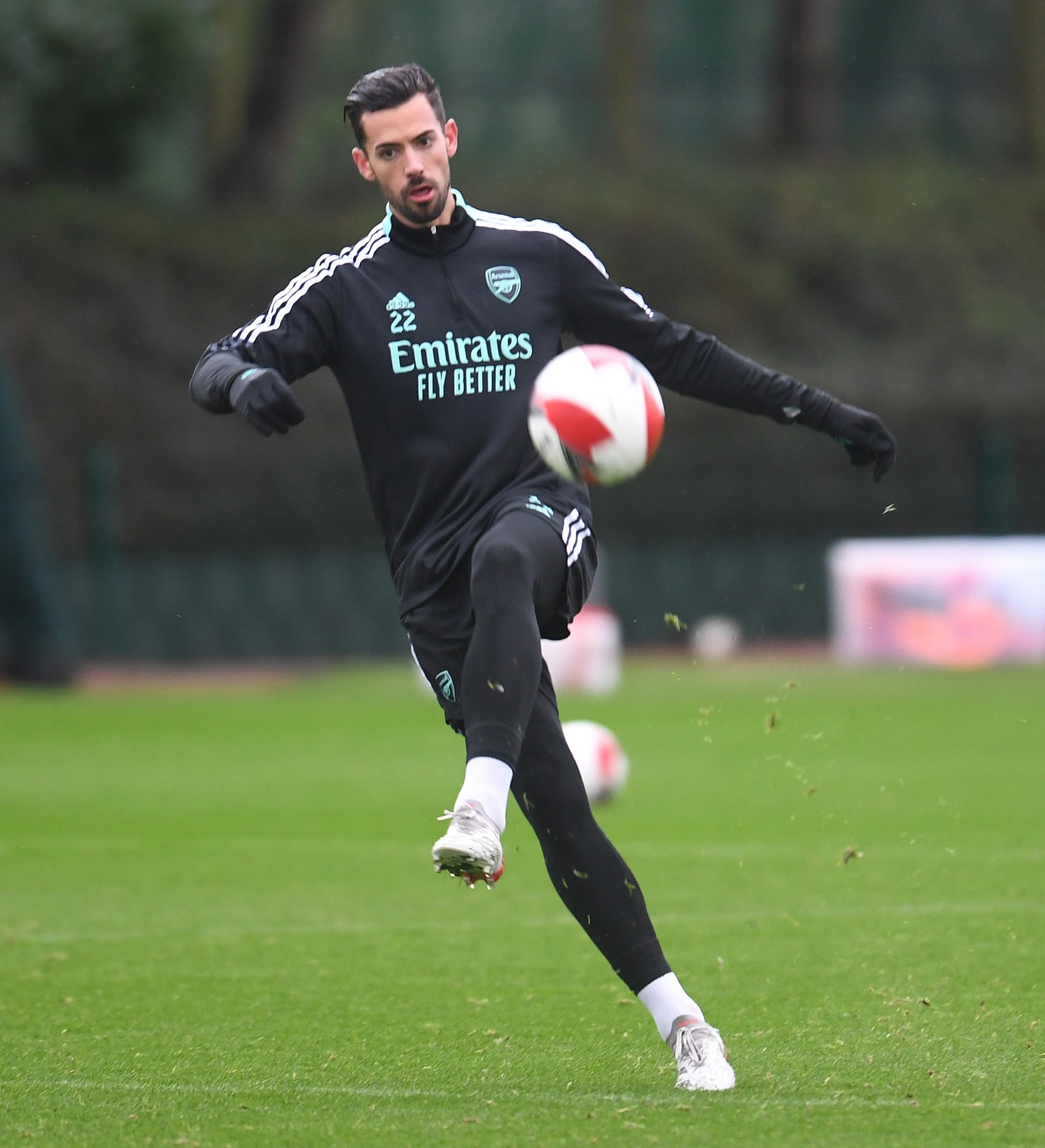 The journalist released the information on Twitter, saying: "Udinese are set to sign Pablo Marí on loan from Arsenal, deal almost done.

"Final details to be agreed then Pablo will arrive in Italy."

Mari, 28, was loaned to Arsenal from Flamengo in January 2020 before the club signed him on a permanent transfer the following summer.

Despite being a first team regular upon his arrival, he has since fallen behind Gabriel and Ben White in the pecking order.

The defender has only made three appearances this season and Mikel Arteta is open to letting him leave.

Reports suggest that the player is open to a move to seek more first team football.

The Italian side are also aiming to secure the signature of Filip Benkovic from Leicester City on a free transfer.

Benkovic had made an agreement with the Foxes to cancel the remaining terms of his contract.

Mari isn't the only player that Arsenal are looking to offload.

Sead Kolasinac and Bernd Leno are also rumoured to be leaving the club this month.

⚽ Get all the latest Arsenal news, updates and transfer gossip with our live blogs