ARSENAL fans are despairing – and the season hasn't even started yet.

The Gunners are playing a pre-season friendly at Hibernian tonight – but got off to a shocker. 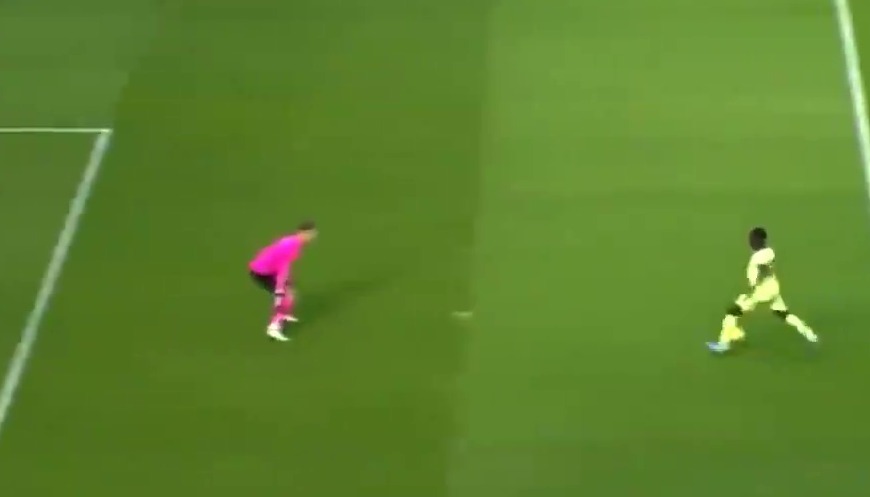 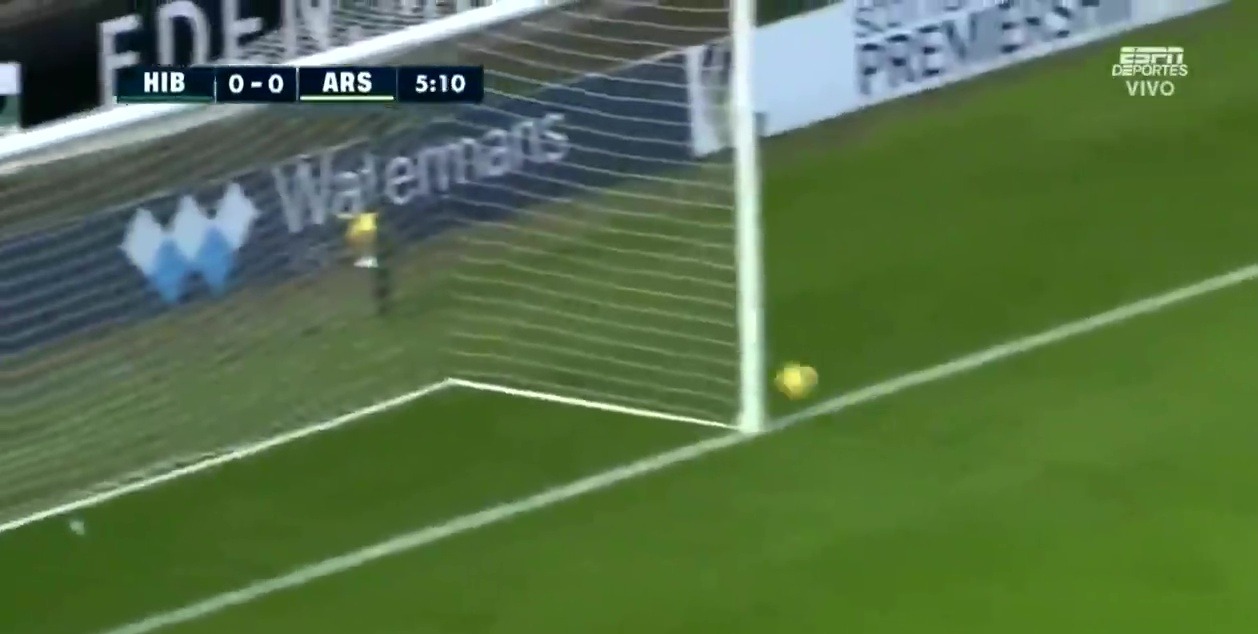 First, on five minutes, Eddie Nketiah was the benficiary of some shocking Hibs defending and found ghimself one-on-one with the keeper.

But somehow the 22-year-old strike managed to place an effort the wrong side of the post.

And it was Hibs who took the lead 20 minutes in – with a goal young keeper Arthur Okonkwo will have nightmares about.

The 19-year-old was making his debut for Arsenal – but completely fluffed his kick out from Sead Kolasinac's back-pass.

Martin Boyle benefitted from Okonkwo's air-shot to tap into an empty goal.

Unsurprisingly, Arsenal fans were not impressed, with many writing 'we're back' on Twitter.

And rival supporters loved it, many writing how the club 'are finished'.

On Nketiah's shocking miss, one fan wrote: Don't show this. We're trying to sell him."

Another called Nketiah a 'finished player' while Marcus Douglas posted: "It’s July and they already trying to get on my nerves… got it."

On Okonkwo's error, Marc Bloxham wrote: "We are back baby".

But Stuart Harper posted: "Silly error from a young player, it happens. He'll learn, we move on."

Things got even worse for Arsenal when Daniel MacKay scored a second for the Scots on 69 minutes.

Emile Smith Rowe pulled a goal back with a nice volley eight minutes from time. 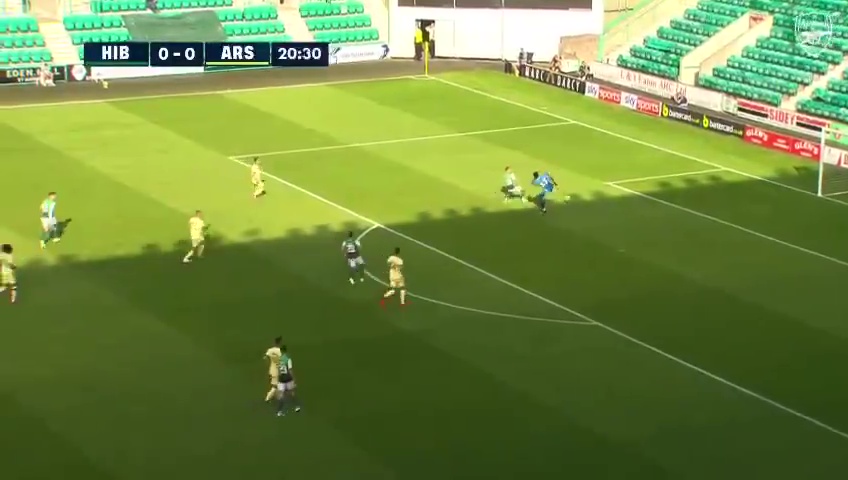