The Sky Sports pundit, who last month revealed he was set to become a dad for the eighth time, insists he regrets not calling the police after his wife Kate and kids were targeted on social media. 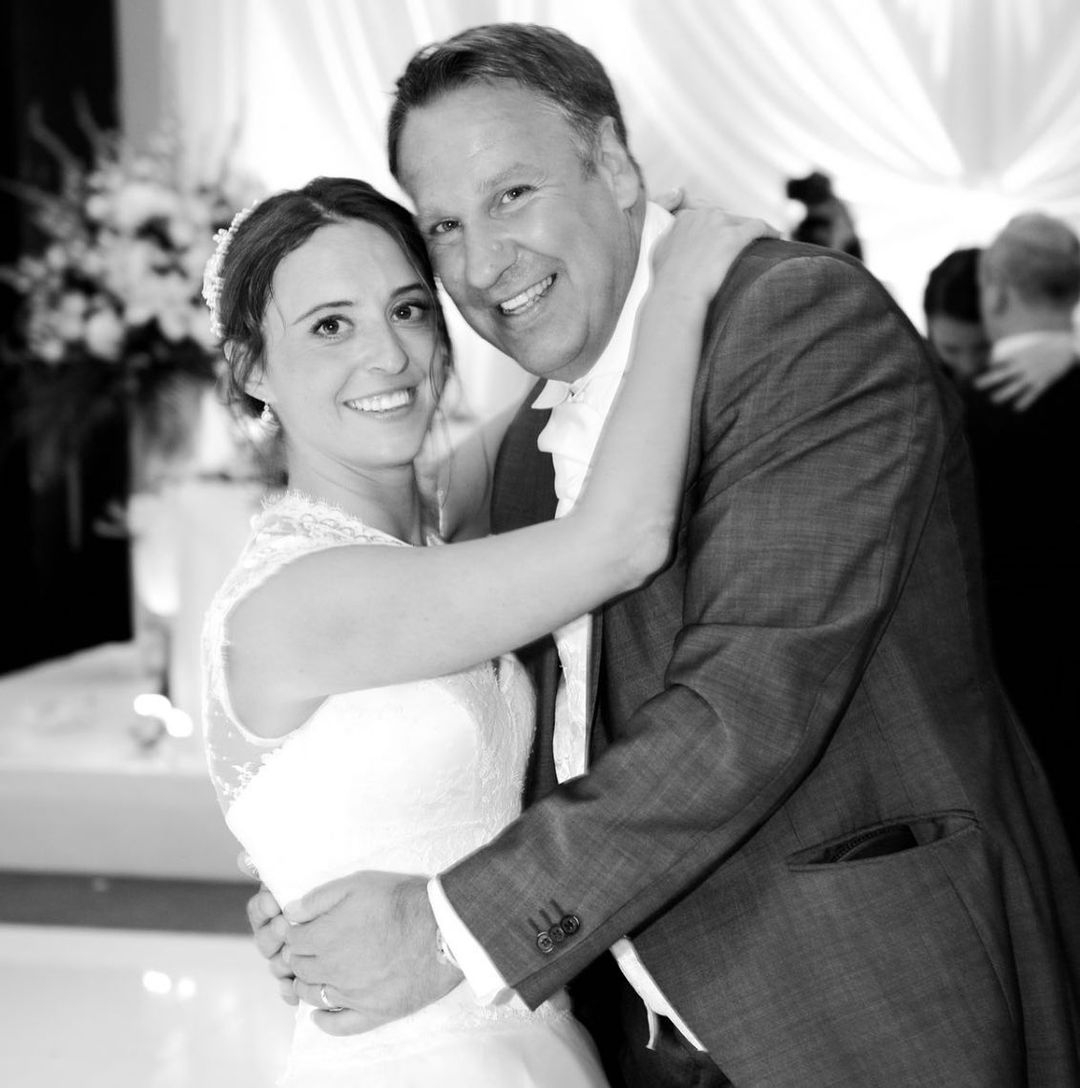 As quoted by the Daily Star, Merson said: “I had an atrocious one a while ago for saying that Manchester United wouldn’t win the league with Anthony Martial up front.

“Someone said they would throw my wife in the canal and kill my kids.

"I told my wife about it. We both just sat there in shock and went: ‘Wow!’

“My agent asked me if I wanted to go to the police but I said: ‘No, he’s obviously not well this guy, it’s my fault for reading it.’

"Now I look back and I feel bad that I didn’t report it to the police just to teach him a lesson, you know? Another one that’s slipped away.

“I said to someone the other day that I was coming off social media.

“Sometimes it does affect me. On days when I’m not strong and people are calling me a druggie and worse. It is hard. You don’t need that stuff in your life."

Arsenal legend Merson, 52, has bravely opened up on his battle with addiction to cocaine, gambling and alcohol in the past.

He revealed he came close to killing himself in 2019 during the darkest days of his fight with alcoholism but has now been sober for two years.

Merson claims the abuse he receives is just 'the tip of the iceberg compared to other people' and slammed 'cowards' who hide behind social media to send racist abuse.

Instagram this month vowed to ban trolls who racially abuse footballers after a number of black players were targeted in recent weeks. 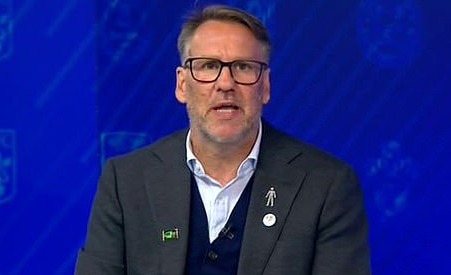