The Gunners paid £16m for the defender from Bologna in the summer – and he has immediately impressed under Mikel Arteta. 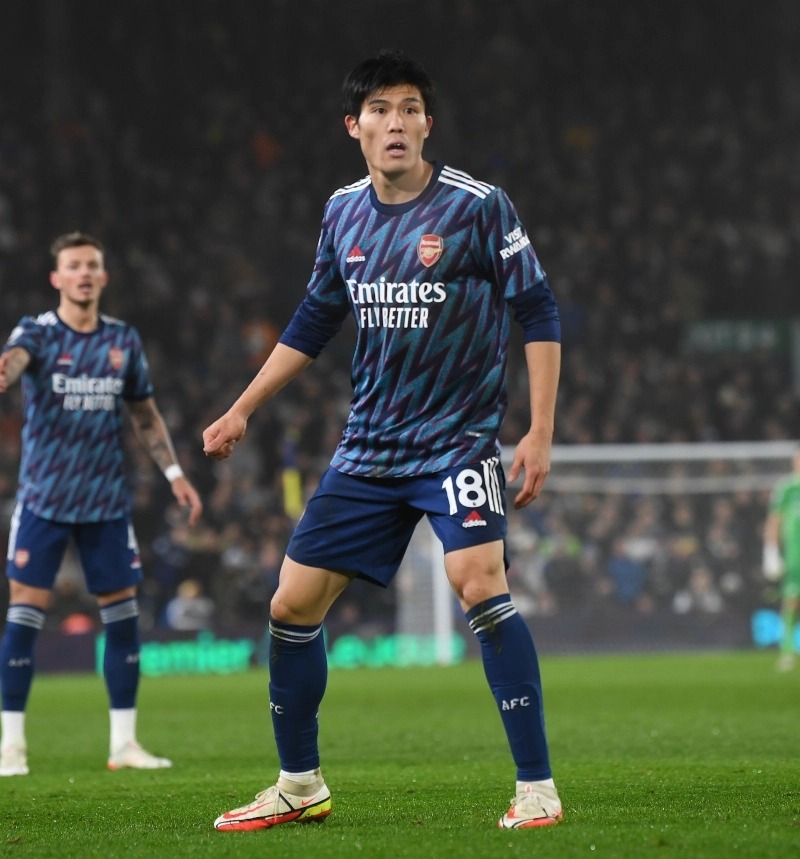 But Wright cannot forget the Japanese international's move to the Emirates being scoffed at on Sky Sports News.

The 58-year-old Gunners legend shared a clip of Solhekol discussing the transfer at the time – with him seemingly not impressed.

He captioned it: "Apologies as loud as the disrespect please!!!!! @SkyKaveh."

Solhekol says that Tomiyasu 'isn't really a right-back' – where the player has starred from so far this season.

He says: "You know we were talking about the right back Arsenal have signed, Tomiyasu, and I mentioned agents involved in the deal had contacted me to say 'Are any Premier League clubs looking for a right back?'

"I've just got a message to say: Tomiyasu was offered to most clubs in the Premier League.

Most decorated XI in Euro history including Messi & Giggs, but no Ronaldo

"He's a good player but the problem is he's not really a right back, nor is he a central defender. I'm not sure how he will get on at Arsenal.

"That is one of the agents who was trying to find him a club. We're just confirming the information we have, people were trying to place him at a Premier League club, and he's got a move to Arsenal."

Tomiyasu has gone on to make the right-back spot his own, with Hector Bellerin loaned out to Real Betis.

Cedric Soares is the current back-up.

Tomiyasu, 23, has played 15 times for Arsenal this season, but is yet to score his first Gunners goal.

He has also collected 28 international caps for Japan. 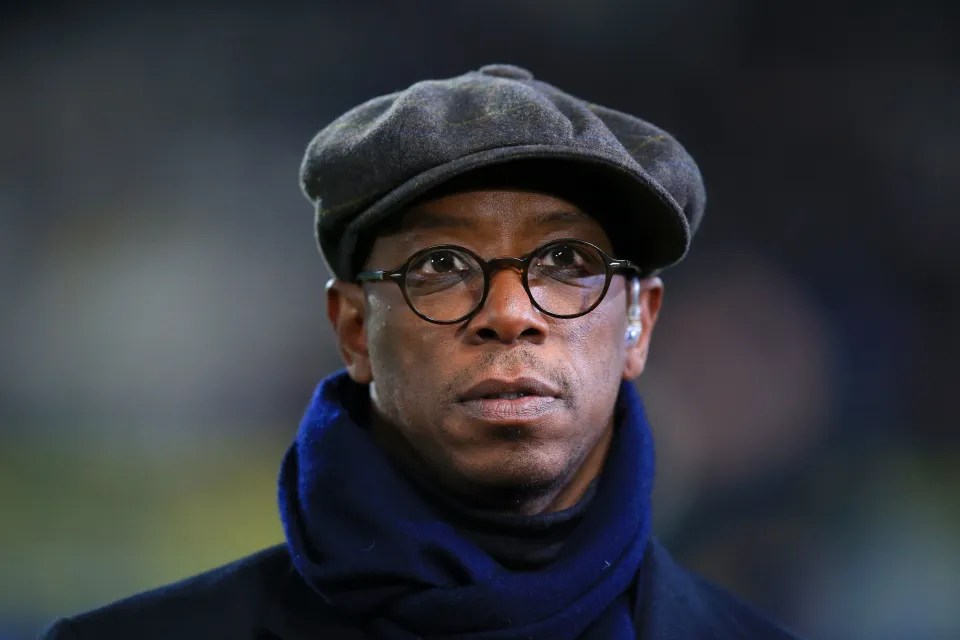