OLE GUNNAR SOLSKJAER is not the man to lead Manchester United to Premier League glory, according to Paul Merson.

The Reds Devils are recoiling after three losses in their last four games in all competitions. 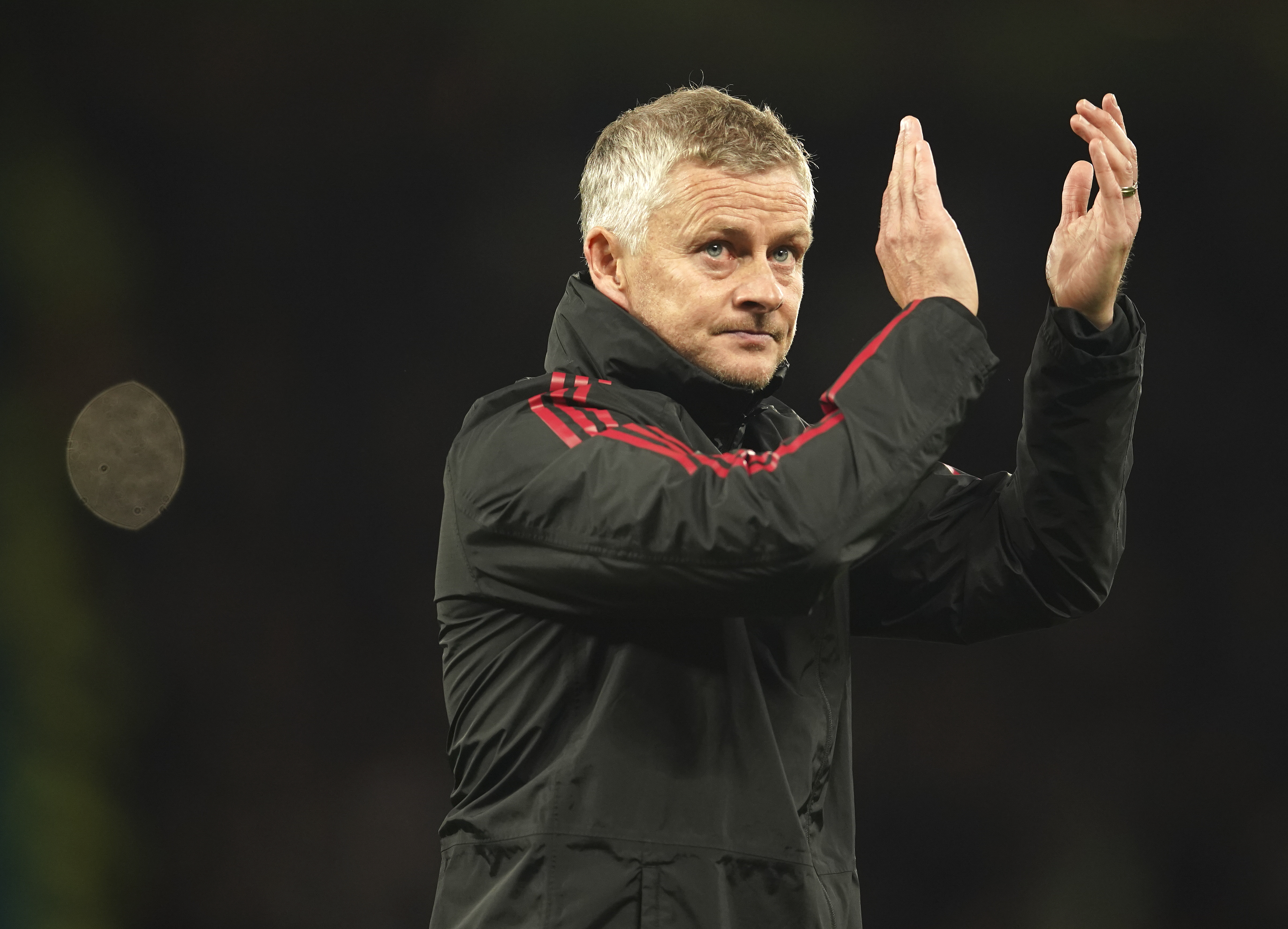 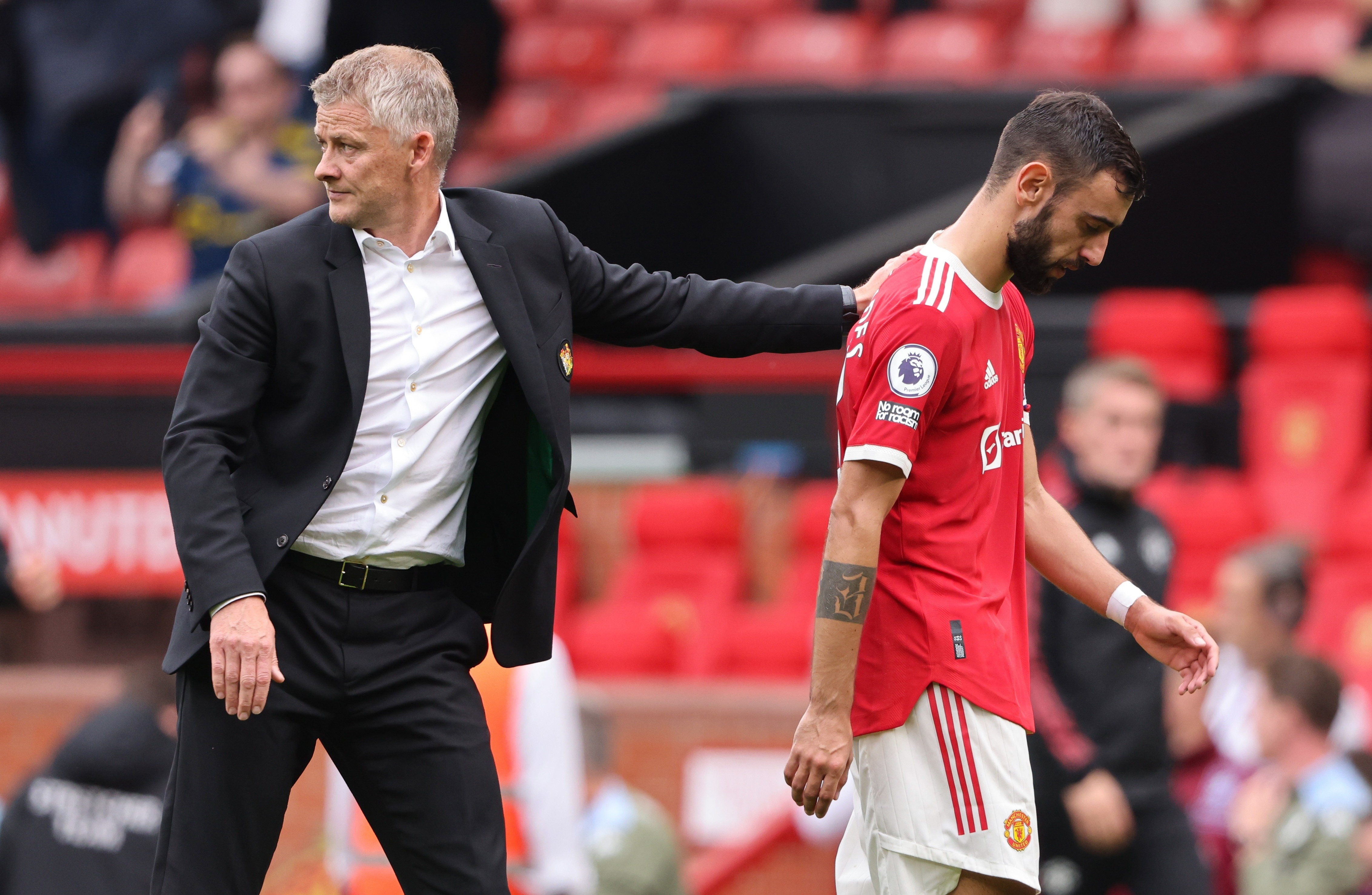 Kortney Hause's 89th minute header was enough for Dean Smith's side to pick up just a second win in 46 games Premier League games against the Red Devils, after Bruno Fernandes missed a 93rd minute penalty.

The Red Devils are level on thirteen points with Chelsea and Manchester City in the Prem and just one point off leaders Liverpool, but Merson doesn't believe United will beat any of those teams to the title.

He told Sky Sports: "There is no need at Old Trafford to be playing two holding midfielders against Villa. Take the game to Villa straight away, if I’m them, that is telling me they are worried about us."

The former Arsenal man went on to say: "The balance is all wrong and I said when Cristiano Ronaldo came he would not be the same player, and did Ole Gunnar Solskjaer really need him?

"They did everything to sign Jadon Sancho and three games in, he is not playing – would he have played if Ronaldo was not there?

"So this is the problem and Marcus Rashford is still to come back from injury."

But Merson believes if Solskjaer wasn't in the hot seat the Red Devils would have a shot at Premier League glory for the first time since the 2012/13 season.

He said: "This is the way I look at it – if Thomas Tuchel, Jurgen Klopp or Pep Guardiola were at Man Utd, they would have every single chance of winning the Premier League, it is as simple as that.

"But I’ve said from day one they have no chance of winning the Premier League."

The Red Devils return to action on Wednesday night as they host Villarreal in the Champions League.

It's a replay of the 2020/21 Europa League final which the Yellow Submarine won in an epic penalty shootout following a 1-1 draw after extra-time.

And in terms of the Premier League Solskjaer's next five opponents are just about as tough as they come.

Everton are the visitors to Old Trafford on Saturday before the Red Devils travel to Leicester in their first game back after the international break.

Mouthwatering home clashes against bitter rivals Liverpool and Manchester City follow that, with a trip to Tottenham sandwiched in between.