ARSENAL'S apparent home shirt has been leaked online and will be officially released on July 13, according to reports.

In a throwback to the club's 1998 jersey, images of the kit have been doing the rounds online. 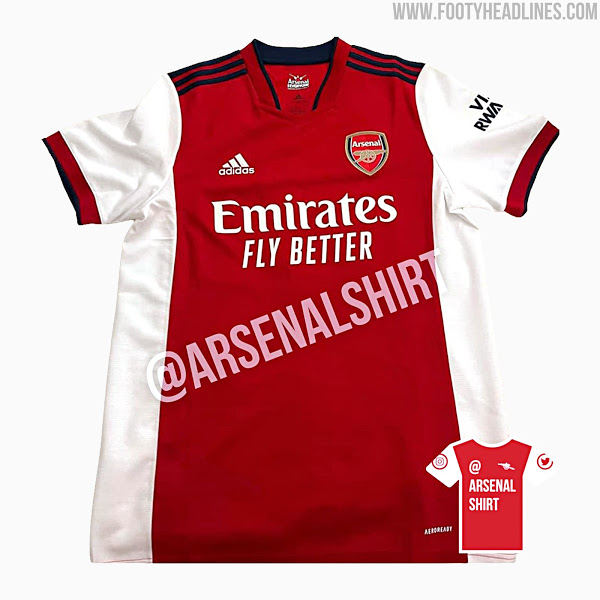 It shows a red design in a shade slightly lighter than this season's effort.

The biggest difference appears to be the navy blue adidas stripes along the collar and cuffs.

The collar and sleeves also include a single line navy trim.

There is also more white on the sides of the shirt compared to this season, while the distinct patterns have been removed.

The strip is very similar to the 1998-99 home kit, worn by the likes of Dennis Bergkamp, which also featured heavy navy stripes at the end of the sleeves and collar.

Twitter account @ArsenalShirt unveiled a picture of the shirt online, alongside the caption: "Arsenal will release their new home kit for the 2021/22 season – exclusively with Adidas – on 13 July.

"The global release for the new kit will be one week later on 20 July."

It has received a mixed reaction from fans with one writing: "Personally I'm not a big fan of the blue stripes on the shoulders of the t-shirt." 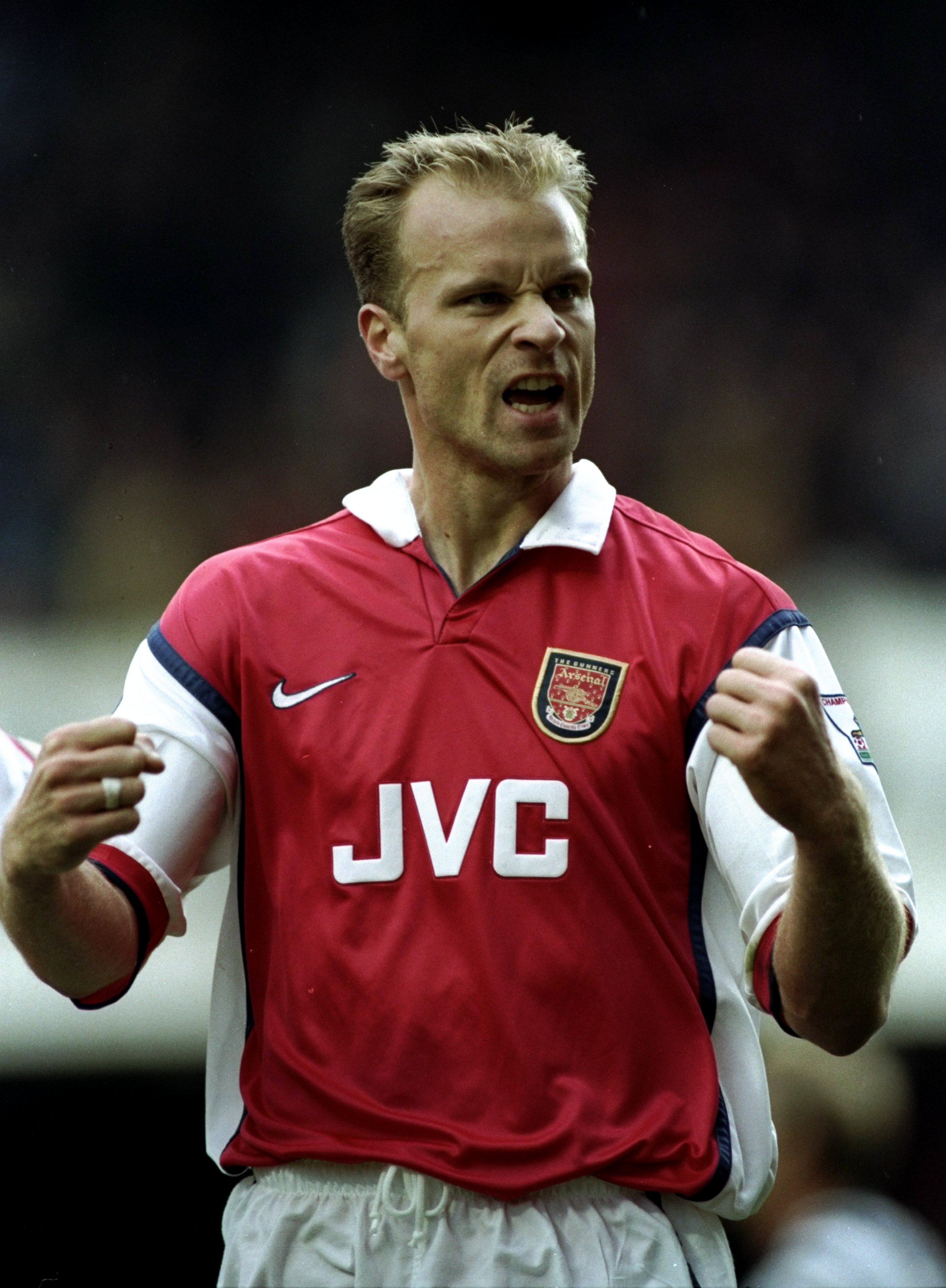 Another person added: "Are we now Ajax? Too much white on the sides for me. Not too bothered about the stripes."

However, one fan was more positive adding: "It is beautiful, can’t wait to see [James] Maddison, [Thomas] Partey and [Albert] Lokonga saving our back line in that."