ARSENAL are set to fight with Fifa at the Court of Arbitration for Sport.

We can reveal the North London club have appealed against a ruling by the governing body which saw them handed a £33,000 fine — and the case will be heard next Tuesday. 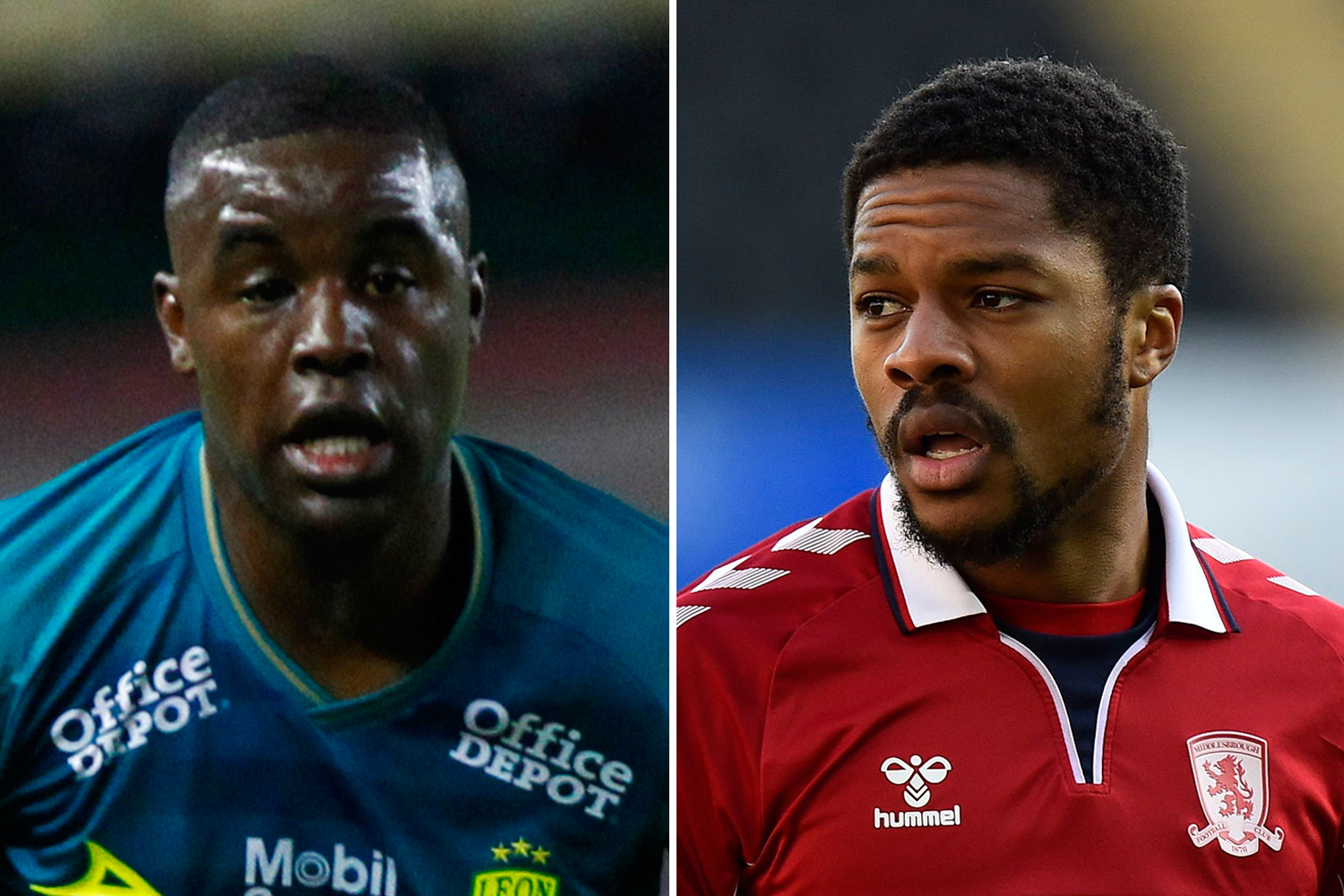 It relates to sell-on clauses they agreed when selling players.

Obviously, it is not the fine bothering Arsenal, but the principle.

In 2018, they sold Chuba Akpom to Greek side PAOK and Joel Campbell to Frosinone in Italy.

Sell-on clauses were inserted into both deals stating PAOK would give the Gunners 30 per cent of any future fee for Akpom — but 40 per cent if he was transferred to a British club.

With Campbell it was 20 per cent to another side, but 30 per cent if sold back to Britain.

The FA and Premier League said no rules were broken but Fifa ruled the clause was illegal.

They claimed it amounted to third party ownership because it gave Arsenal power to influence transfer deals at another team.

One reason Arsenal may be appealing is a fear impending cast-offs will be sold back to Premier League rivals at a profit.

AFTER a few technical issues earlier in the season, the EFL’s iFollow streaming service is becoming increasingly popular.

Nearly 6,000 Ipswich fans, a League One away record, paid to watch the loss at Gillingham, Paul Cook’s first game in charge.

And it’s ironic that a former EVERTON manager Walter Smith played a major role by becoming a mentor to Gerrard.

Smith, 73, won the Scottish title ten times along with 11 domestic cups in two spells at Ibrox.

And Gerrard has taken mental notes each time the pair have spoken after Premiership matches.

It seems certain that Gerrard will lead Rangers into the Champions League next season but after then, he will return south at the first opportunity.

And probably towards the Merseyside area.

BRENTFORD are advertising on their website for a non-executive director to join the club’s board.

The Championship side want to become the UK’s most inclusive club and are encouraging applications from under-represented groups.

The big issue now is what division they are in next season.

If the Bees are promoted, they will happily give Peterborough an extra £1million, on top of the £6.5m they paid for Ivan Toney last year.