Home » Sport » Arsenal squad wages revealed… but where do Leandro Trossard and Jakub Kiwior rank after January transfers? | The Sun

Arsenal squad wages revealed… but where do Leandro Trossard and Jakub Kiwior rank after January transfers? | The Sun

ARSENAL have welcomed two new faces to their table-topping squad so far this month.

Leandro Trossard joined in a £27million deal from Brighton, while defender Jakub Kiwior signed for £21m from Italian side Spezia. 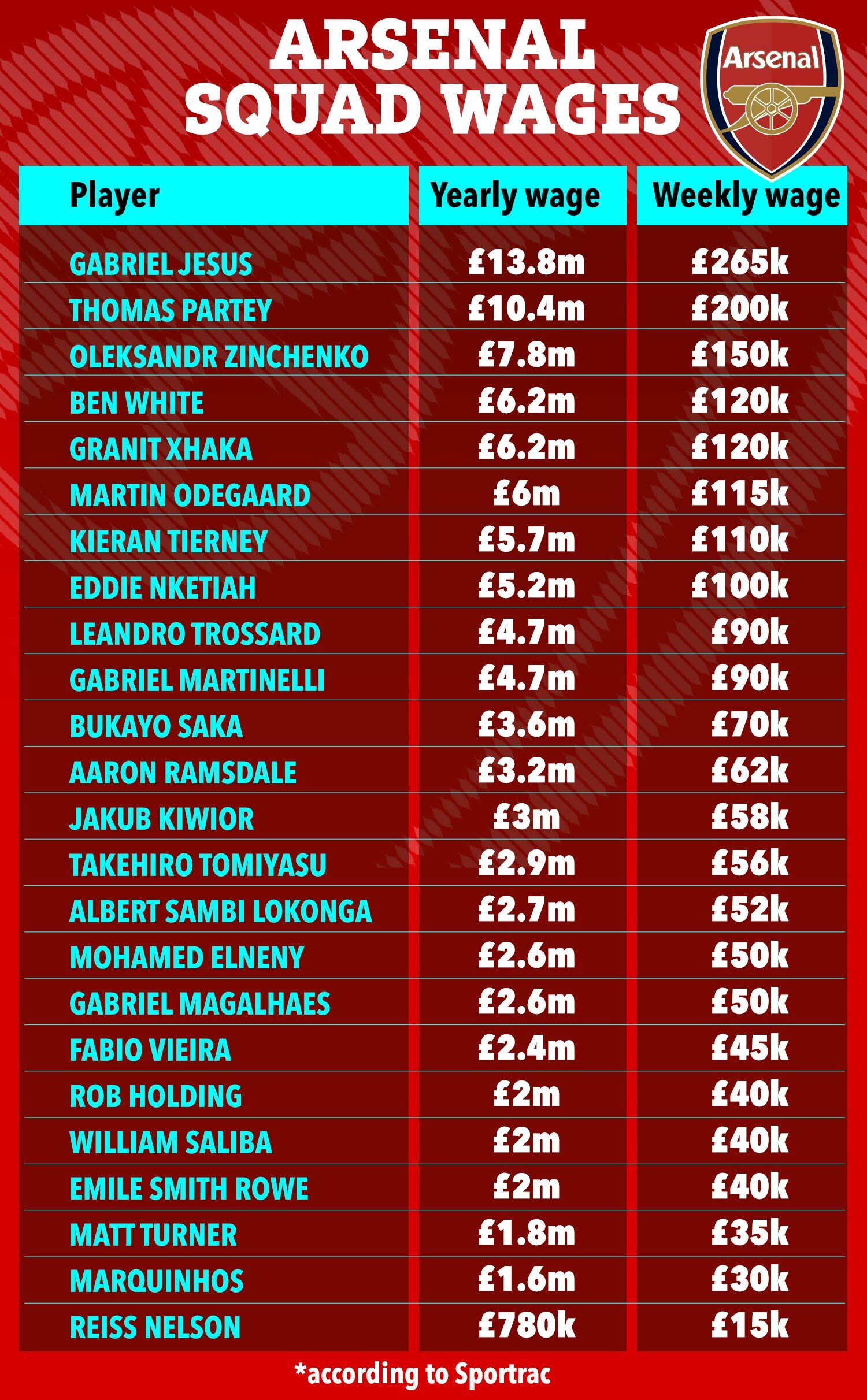 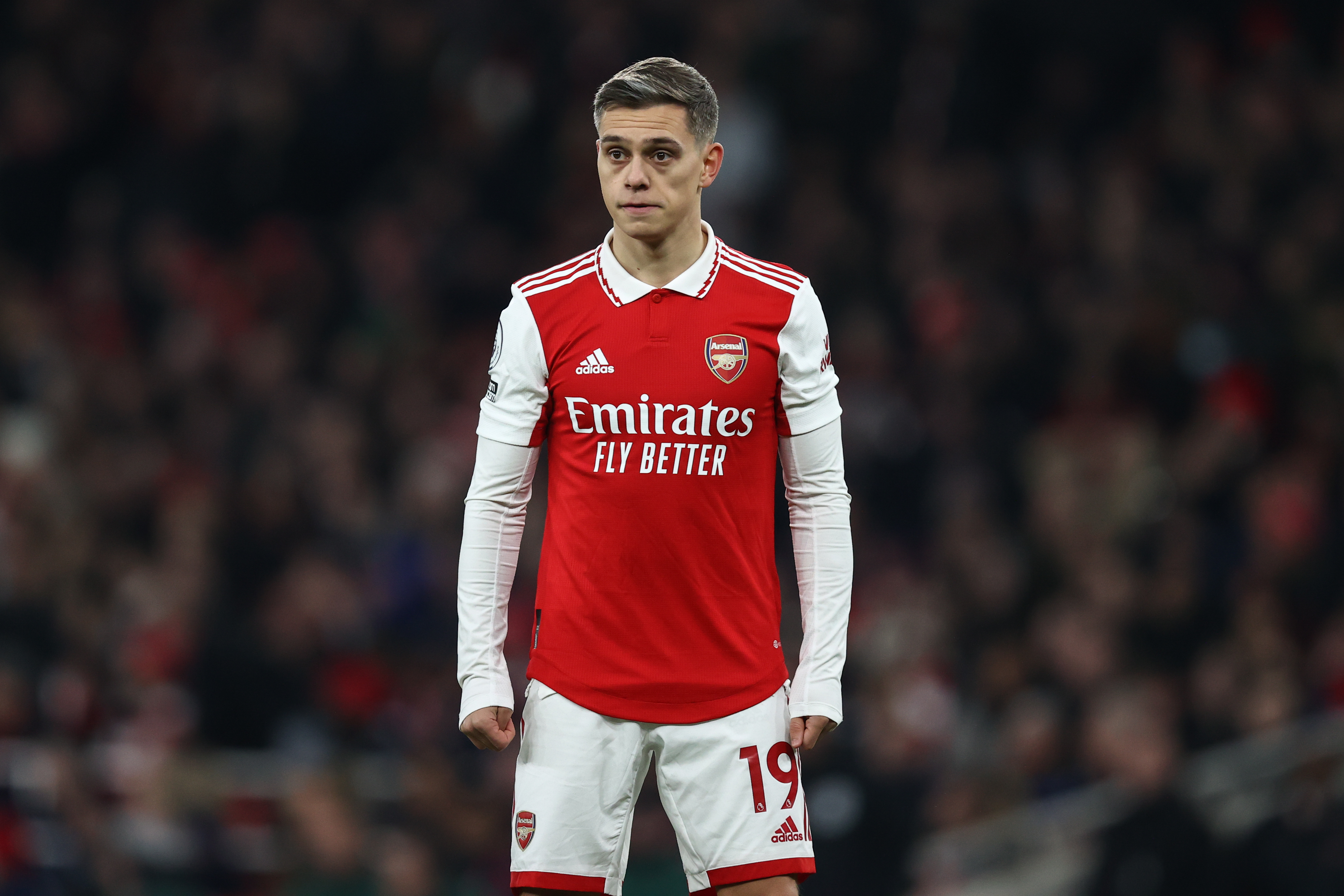 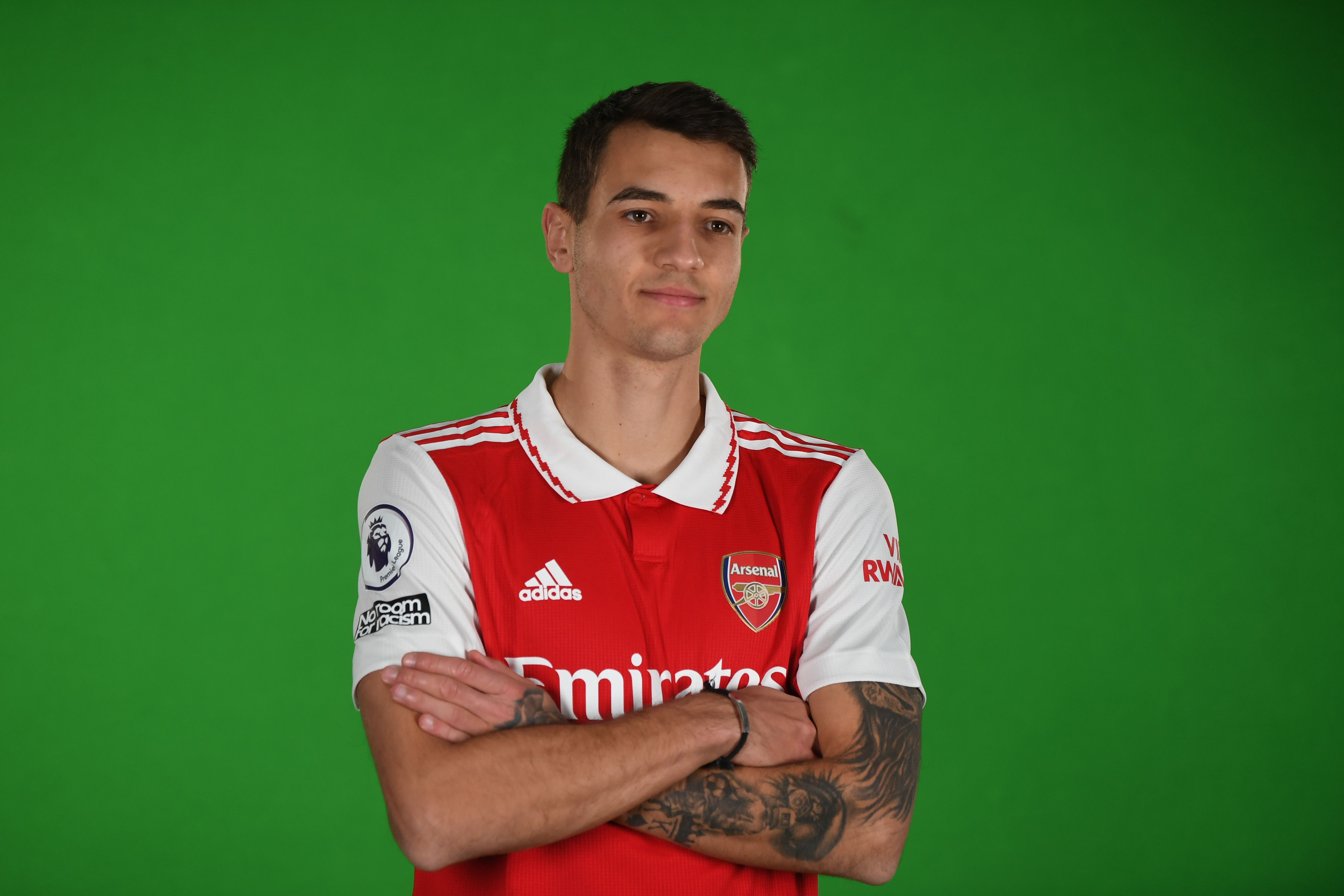 However, neither of the new additions come close to challenging the top earners at Arsenal when it comes to their salaries.

Trossard, 28, will pick up a cool £90,000-a-week following his switch from the South Coast, according to the Mail.

That makes him the ninth highest-paid player at the club. 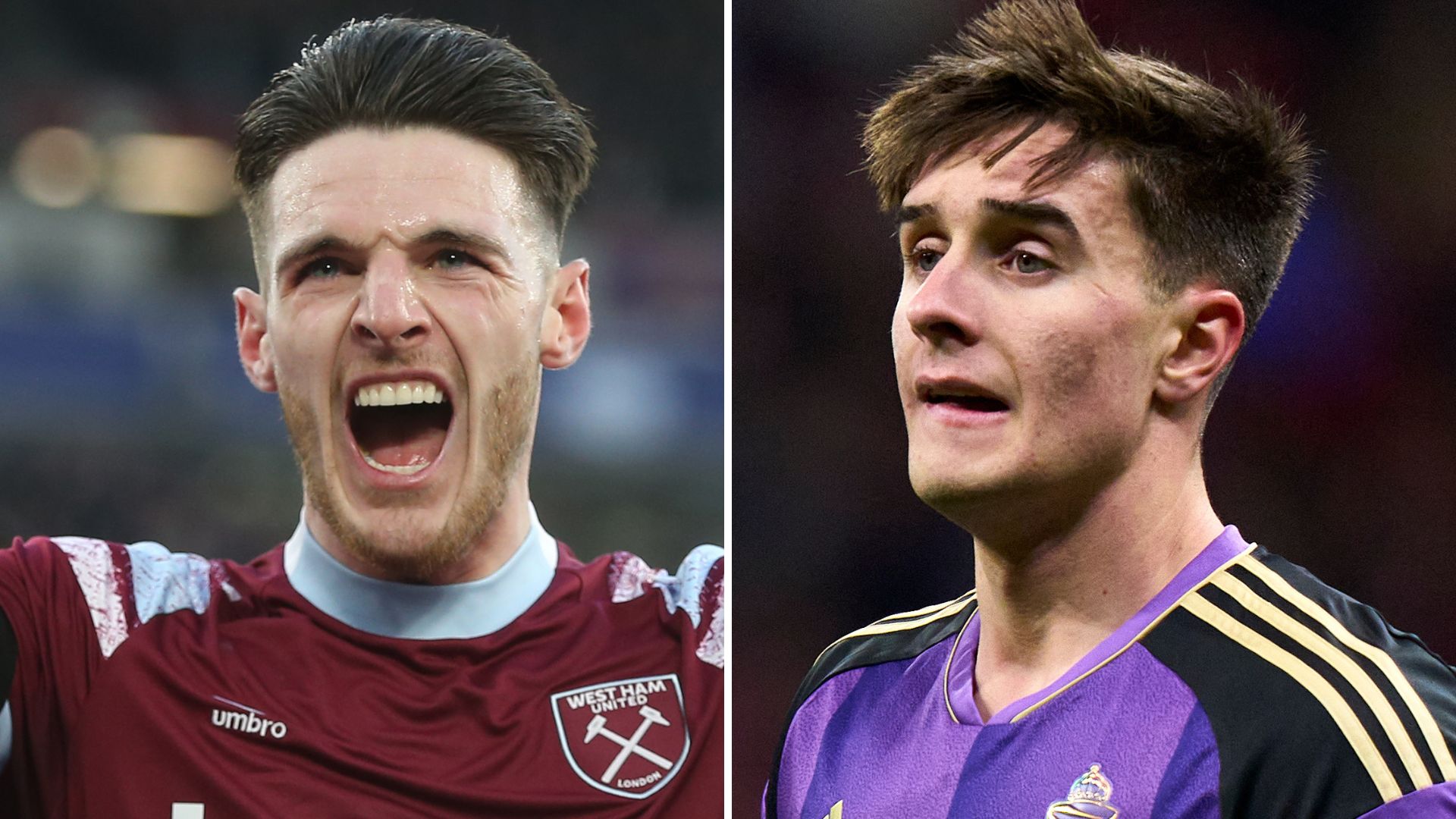 Those earnings are dwarfed by summer signing Gabriel Jesus, who is claimed to be the highest-paid player at the club.

Although he may find it hard to win his place back in the team when he returns from a long-term knee injury thanks to the form of Eddie Nketiah.

Thomas Partey, who has been superb for the Gunners this season, is the second highest-paid player at the club on £200k a week.

Djenepo forced off with suspected concussion after being FLATTENED by Pope

Meanwhile star winger Bukayo Saka is thought to be only the 11th best paid player at the club.

That's if Cedric Soares' £75k-a-week earnings are removed, with the right-back reported to be close to a move to Fulham.

Saka, 21, is thought to earn £70k a week, although he is currently in talks over a new long-term deal.

Elsewhere club captain Martin Odegaard is also outside the top five earners at the Emirates.

He is sixth on the list, and reportedly takes home £115k a week.