GRANIT XHAKA leaving Arsenal and then performing as he did against France in their Euros knockout clash with Switzerland is a touch ironic.

No fan likes a player to be disrespectful to the club paying their wages Xhaka seeming to try and engineer an early resolution to his Roma transfer risks tarnishing his legacy. 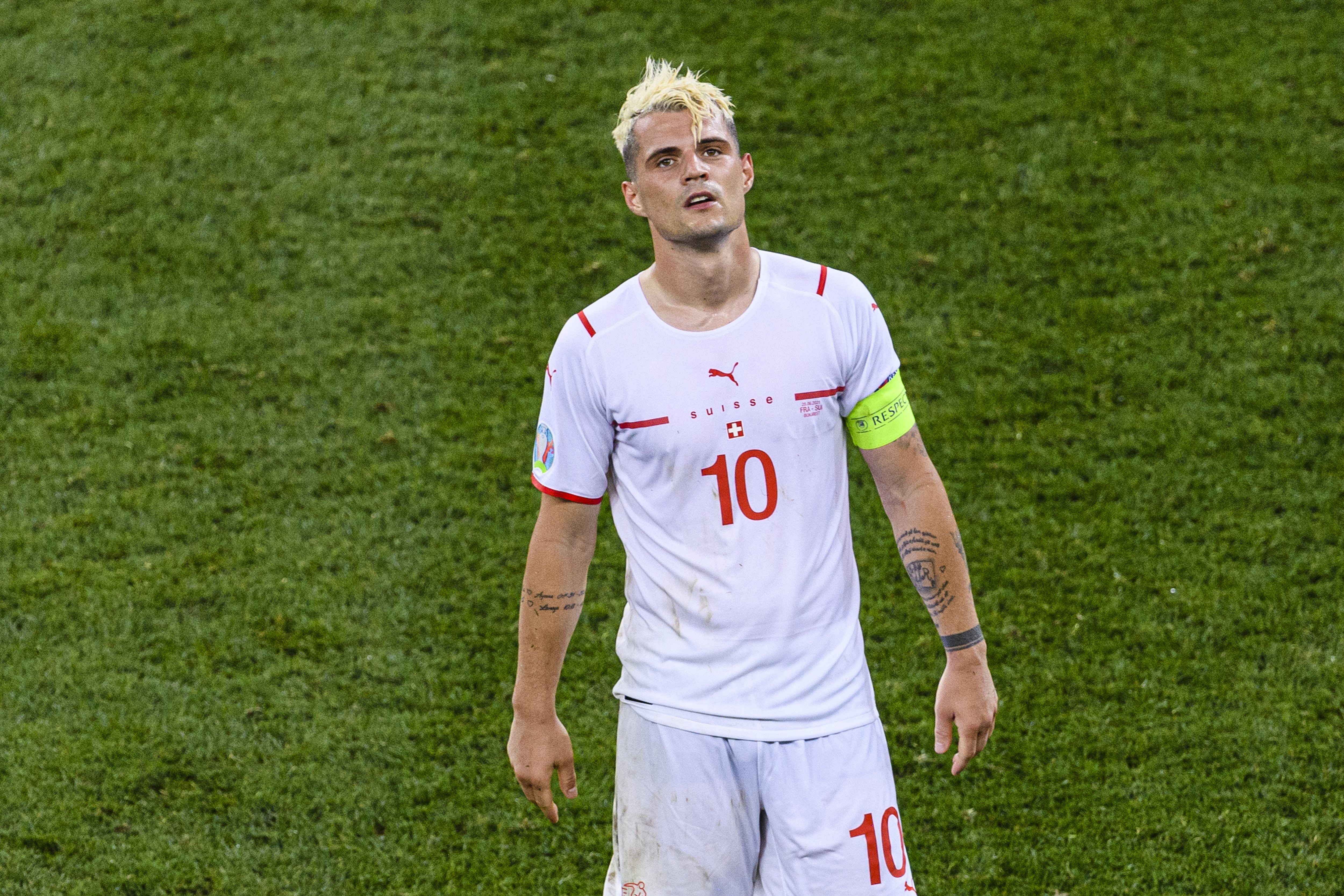 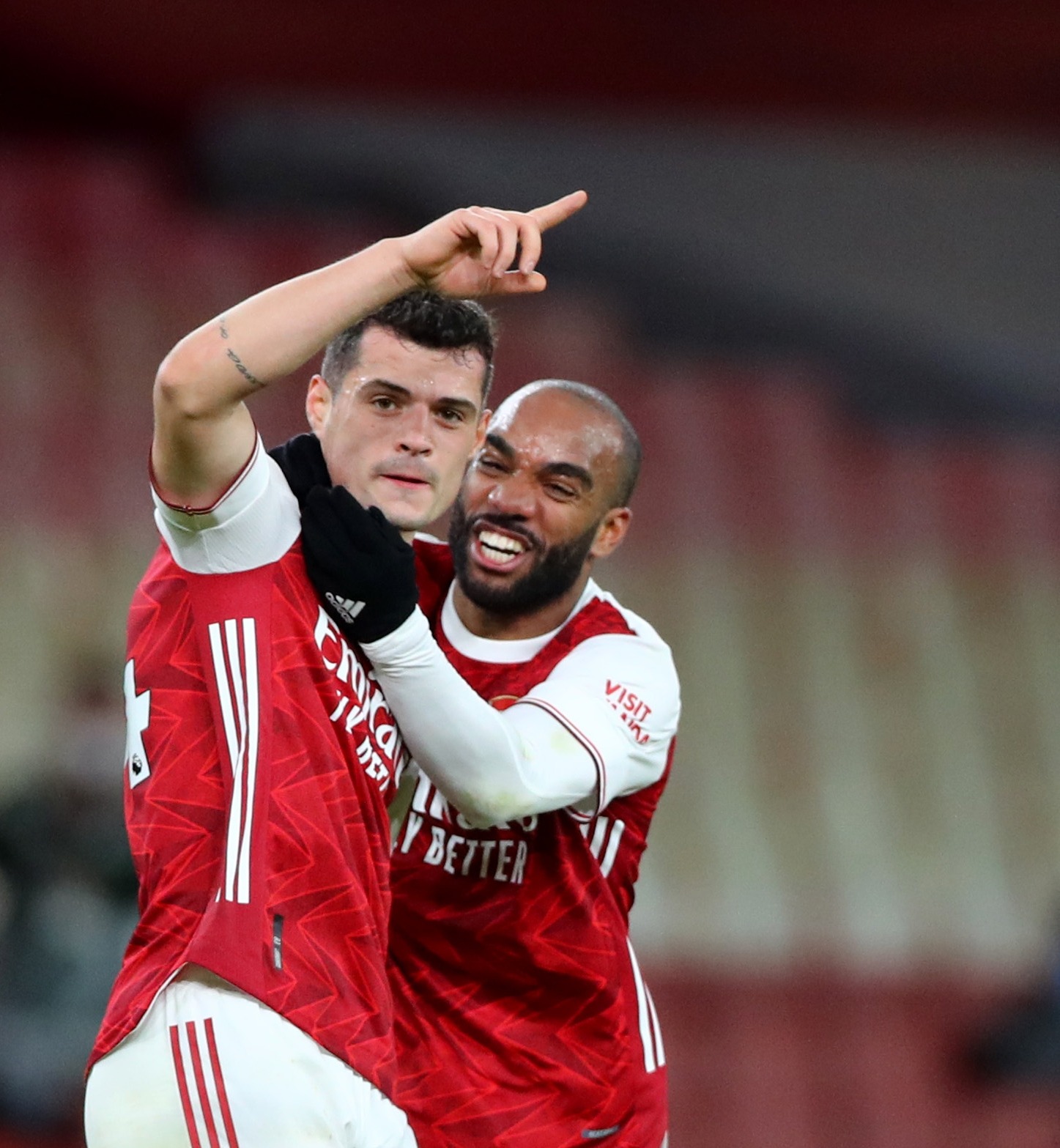 However, many reading this may well ask the question ‘what legacy?’

And this tells its own story.

After five years in North London the fact that the Swiss skipper still divides Arsenal supporters is a testament, in my opinion, that he was never quite good enough.

If you are a top player for a club there would never be such a stark division, but those who do not see his qualities at all are being highly unfair.

Xhaka has exceptional quality in many aspects, most notably his passing range and accuracy, his work rate, and his willingness to play for the team, wherever and however he is asked to play.

This past season he has covered for Tierney when he advanced and even played at left-back in the Scotland international’s absence.

And when he is not in our midfield, we have missed his continuity and metronomic passing, but still many will not be crying at his departure.

It is fair to ask if this sentiment is a lack of respect or a desire to see Arsenal competing at the top once more.

And also whether Thomas Partey needs a different type of partner to make this possible. 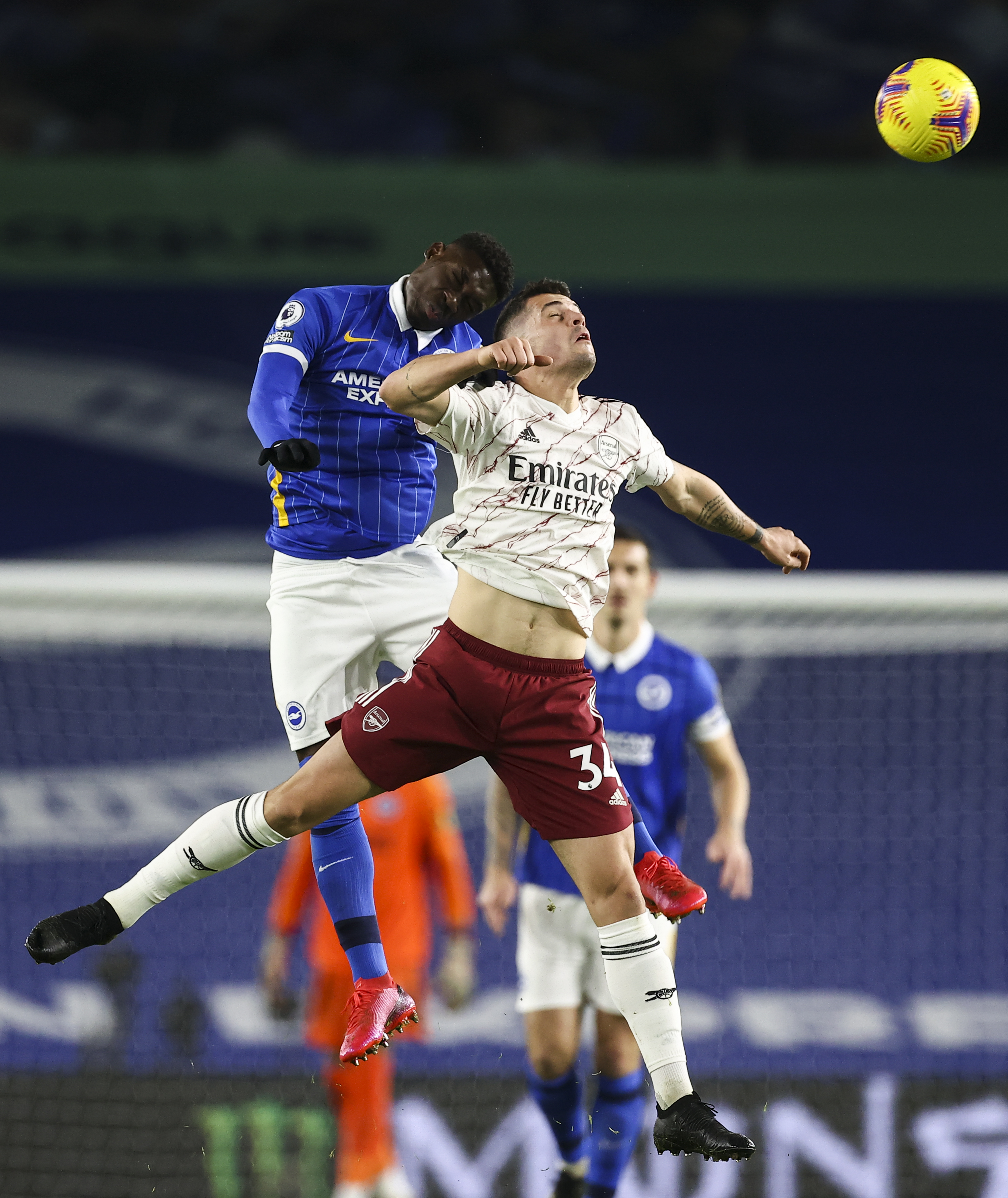 In five seasons, Xhaka has helped his team lift two FA Cups, but his tenure – as many will swiftly point out – has coincided with the club ceasing their long-running association with Champions League football.

In truth, I think the fallout when he was captain under Emery, was all linked to his position on the pitch and this was perhaps the issue when Wenger brought him to the club.

The suggestion was he was the heir apparent to Gilberto Silva, but then it became fast obvious he was not.

It was when Emery expected him to play as a defensive midfielder, when he had bought Lucas Torreira for the role, that the fans turned.

And this souring between supporters and the Xhaka led to his infamous storming off the pitch against Crystal Palace.

To be a top player in the defensive midfield role in a division with the pace of the Premier League, you need to possess high-level mobility and speed to complement your reading of the game.

Xkaka is a very good footballer, but he is not a great footballer and the difference in this instance is in my view down to three factors.

Firstly, his lack of mobility and pace across the ground to recover. 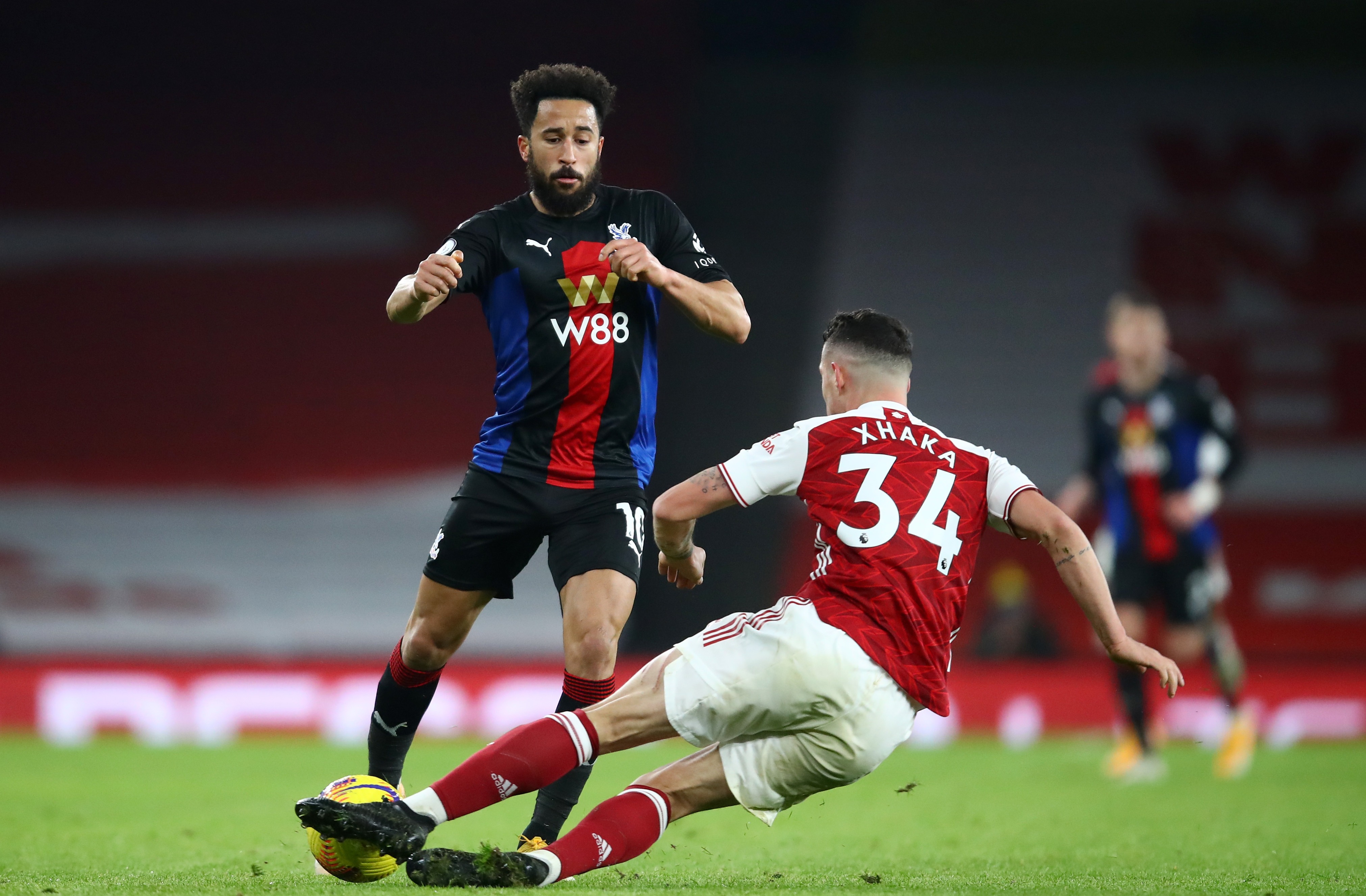 And then secondly his inability to concentrate for a whole match, as lapses in that key position, have too often caused us to be overrun.

Lastly the game picture in the head, which allows the great players to see the pass early and play it quicky.

Xhaka too often slows Arsenal in transition and while he has the passing vision, without doubt, he does not pass early often enough.

Italy may well offer the Switzerland captain a slightly slower pace and it may well suit his ‘deep lying playmaker’ attributes.

And the wantaway Emirates ace may get to play in a midfield three, something he has done for his national team quite often, but rarely for the Gunners.

However, at present Switzerland are playing a 3-4-3 which also offers greater protection against his frailties.

Personally, I have enjoyed watching the best of Xhaka at Arsenal and cringed at his worst moments.

He has still been one of our most consistent performers in an era of inconsistency under three different managers.

At this point, I hope we will have a mutually agreeable and respectful parting of ways particularly of Roma are prepared to stump up a fee that reflects Xhaka’s age and ability.

Arteta has invested in Thomas Partey to be the new midfield lynchpin and he feels he needs a more agile and defensive partner for us to see the best of the Ghanaian. 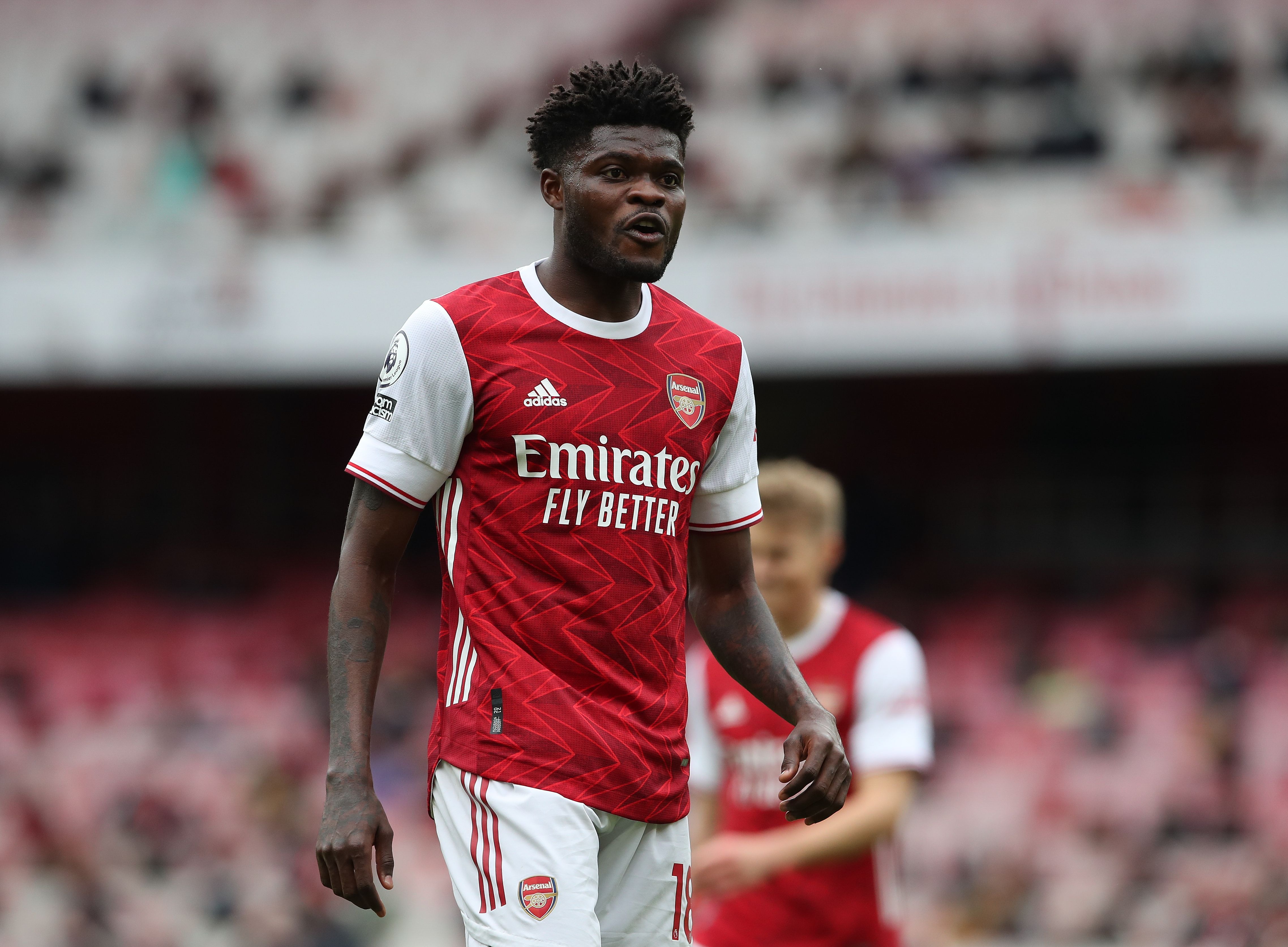 In short, Xhaka wants a fresh start and that suits Arsenal and the direction the current regime wishes to take the team in.

That way for those of us who have valued his contribution, he can be remembered fondly.