ARSENAL starlet Charlie Patino has named Gunners teammate Martin Odegaard as the player who he looks up to the most at the club.

The 18-year-old has had a phenomenal past few months with the Gunners. 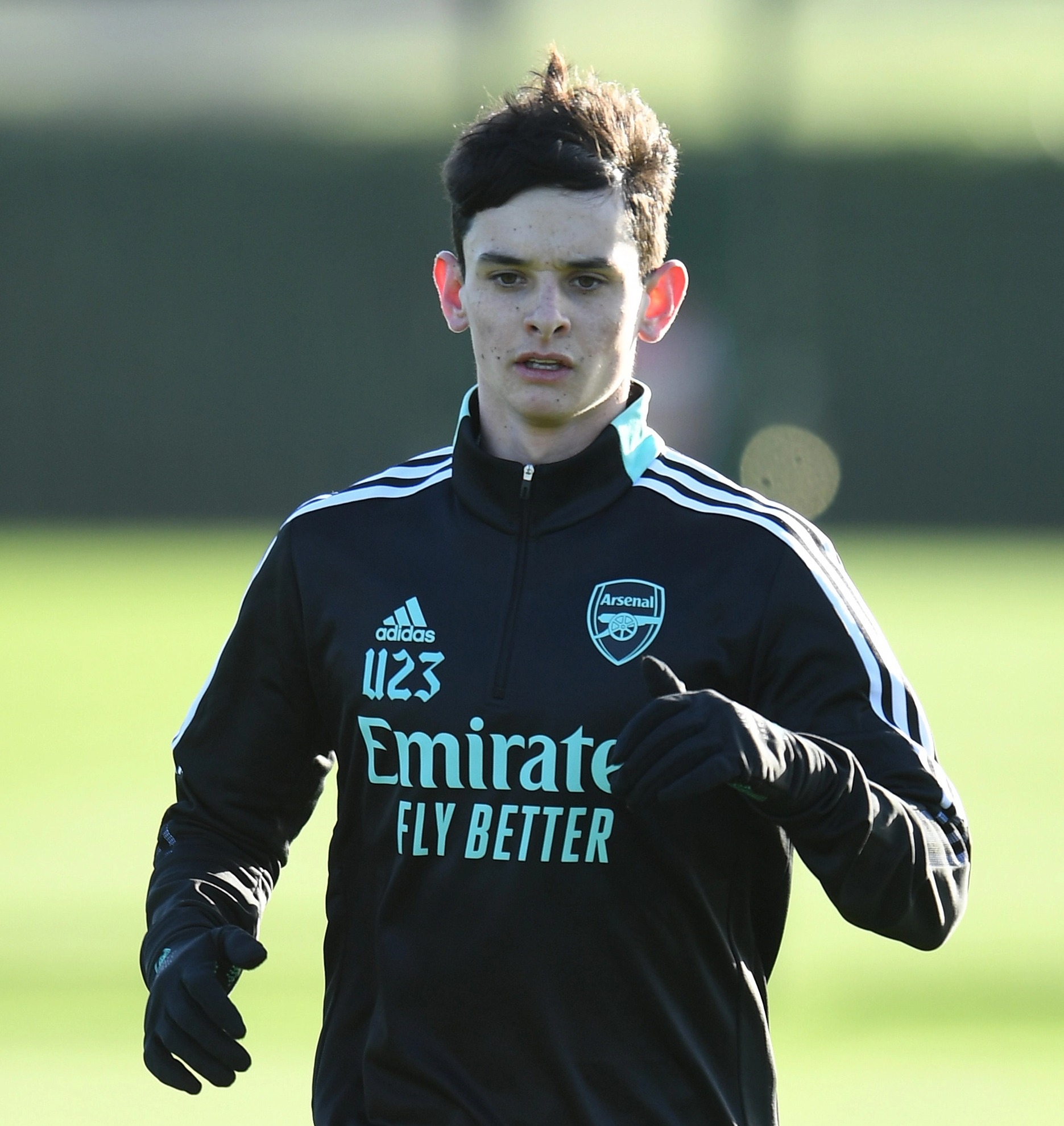 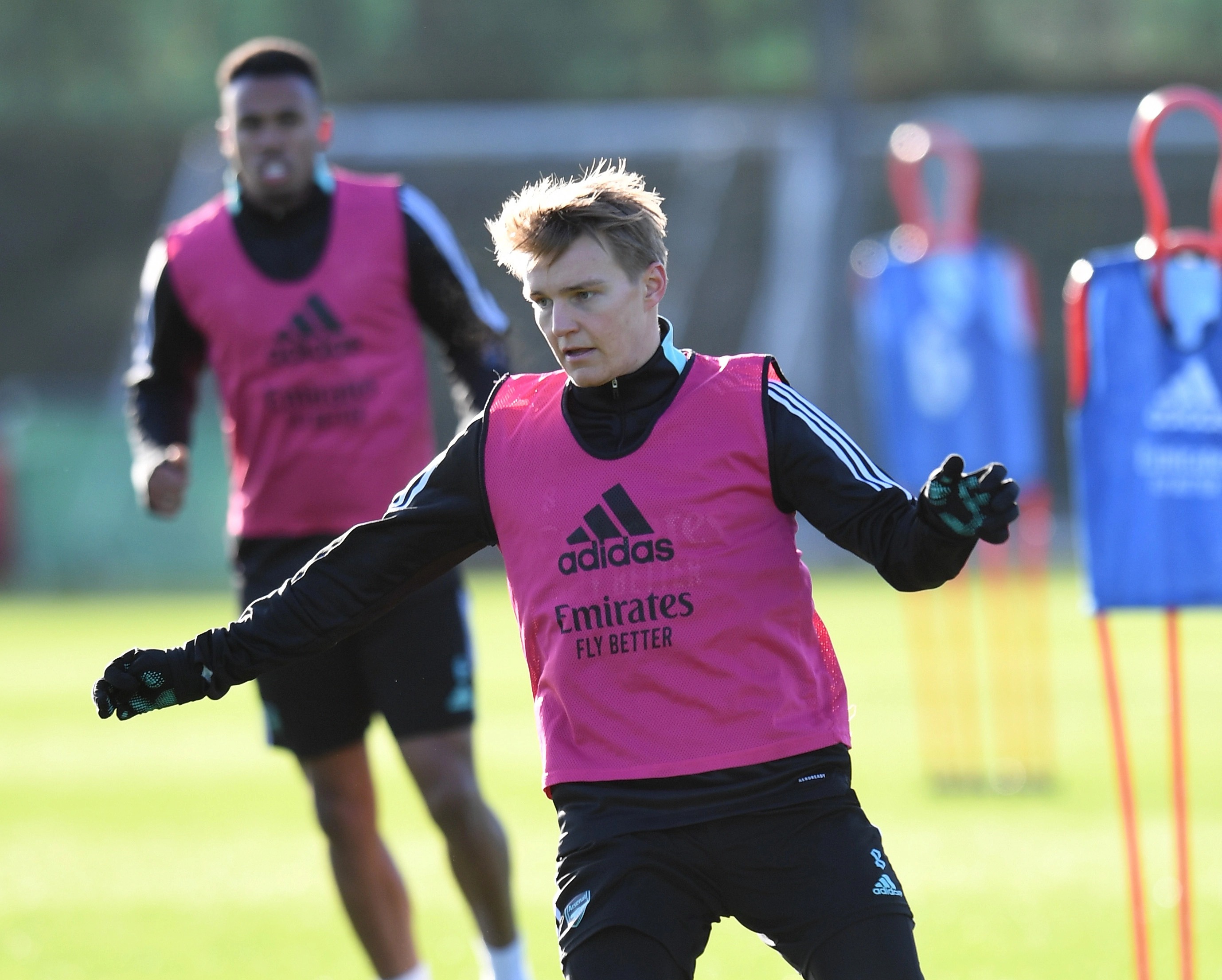 After only being promoted to the first team in September last year, the English youngster made his Gunners debut in December during the Gunners Carabao Cup tie against Sunderland.

And he couldn't have asked for a better start to his Arsenal career – coming off the bench to score his first senior goal as Arsenal romped to a 5-1 win over the Black Cats.

But since beginning to mix with the star names at the club, Patino has revealed that Odegaard in particular has been his inspiration while training.

Not only has the Norwegian – who joined the Gunners on a permanent basis last summer – wowed Patino with his ability but he has also taken the time to give him some friendly guidance.

"He’s a player I really look up to, he’s helped me a lot. Odegaard is very, very good.”

Gunners fans will be hoping that Patino will take a leaf out of Odegaard's book when he possibly makes his first senior start this Sunday in the North London side's FA Cup clash against Nottingham Forest.

ALL HANDS ON BECK

Odegaard's been in rare form this season and he was involved in more goals, created most chances and played most through balls than any other Premier League player last month – to Gunners boss Mikel Arteta's delight.

And if Patino can impose himself on the Forest game in a similar fashion to the Norwegian, he'll be on his way to proving Rio Ferdinand's lofty predictions about him right.

After watching Patino sizzle on his debut and studying YouTube clips of the whiz-kid, Ferdinand's convinced that he could be the breakout star of 2022.

Ferdinand raved to BT Sport earlier this month: "Just watching him, go on YouTube and watch his clips. It's a joke, what you see. The talent he's got.

"I've spoken to people at Arsenal and what they say about him in terms of this kid, talentwise he could potentially be the best of the lot that has come out in recent years.

"It's a huge bar but this kid has a talent I think, and the big part of him I think is the mentality."