BRENTFORD star Ivan Toney has shown he's just as eager to assist as he is to score goals.

The 25-year-old striker, who has been linked with Arsenal, has set up a GoFundMe page for the people of St Vincent – the Caribbean island devastated by the eruption of the La Soufrière volcano. 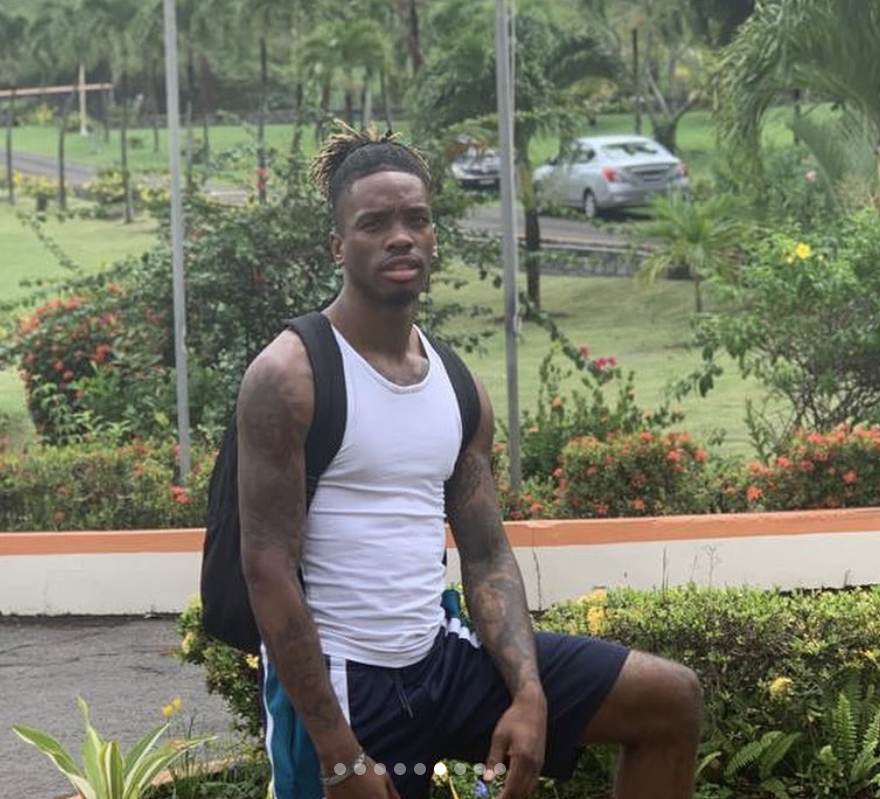 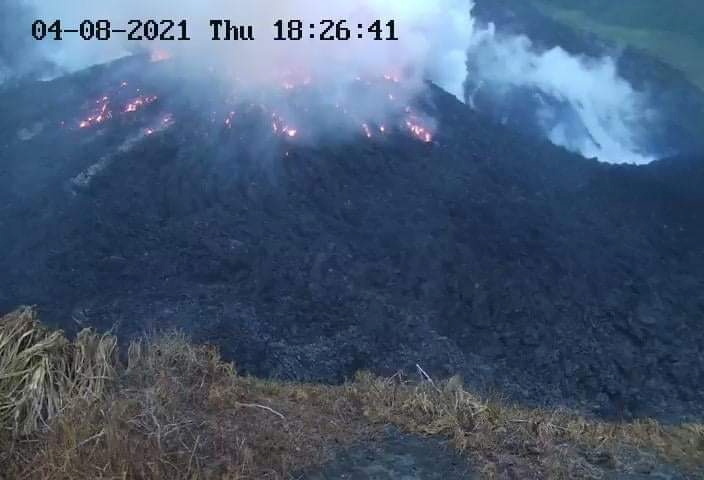 Toney, leading the Championship goalscoring charts with 29 goals, has close ties to St Vincent, with both his parents and grandparents being born there.

The fierce forward kicked off the fundraiser with his own donation of £7,500.

And some of his Brentford team-mates, including Sergi Canos, have chipped in.

On April 9, the La Soufrière volcano began erupting for the first time in 42 years.

Over 20,000 people were reportedly evacuated from their homes – leaving many of the 110,000 residents of St Vincent without power or running water.

The violent eruptions have blanketed the picturesque island with ash said to be a metre deep in some areas, contaminating water supplies. 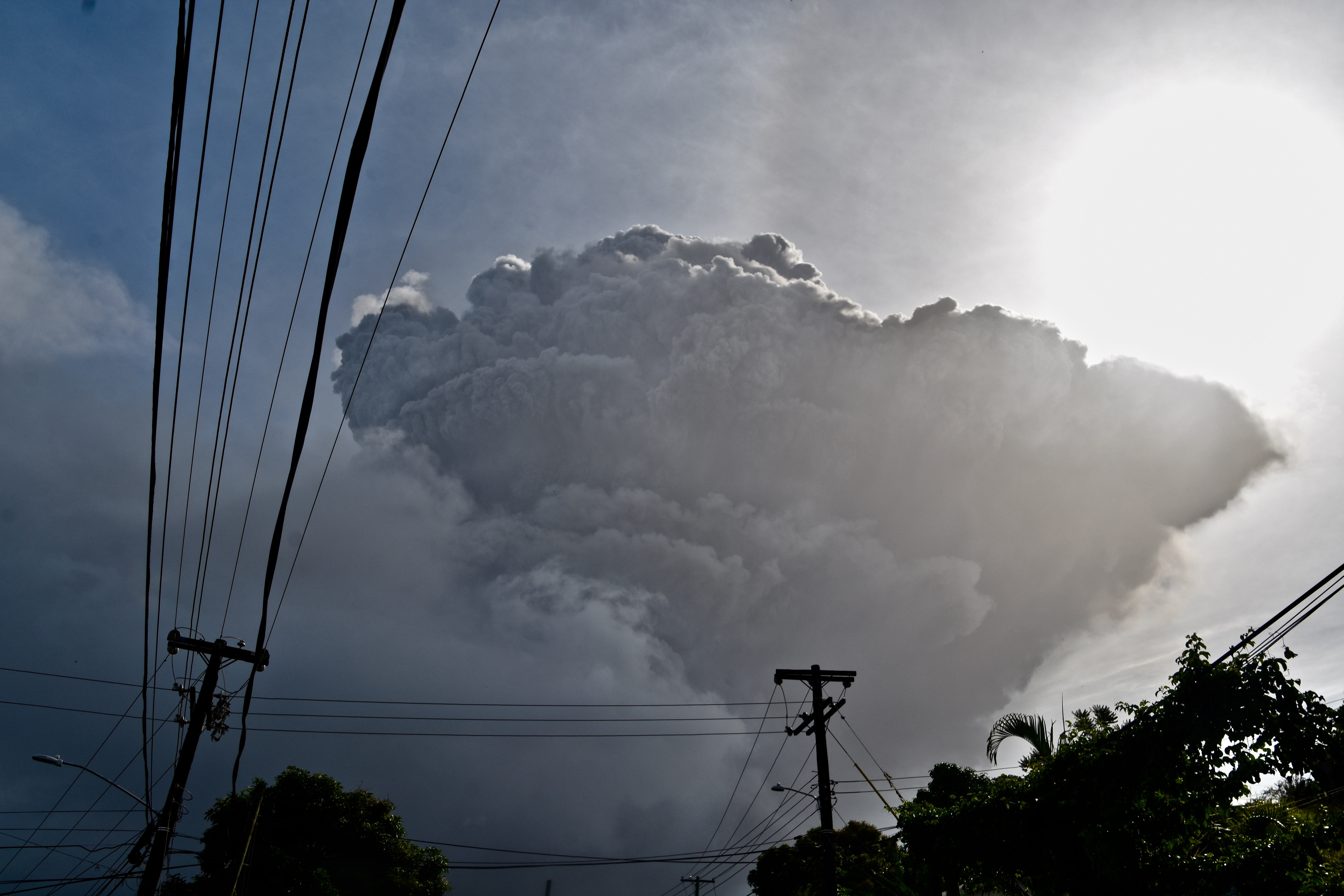 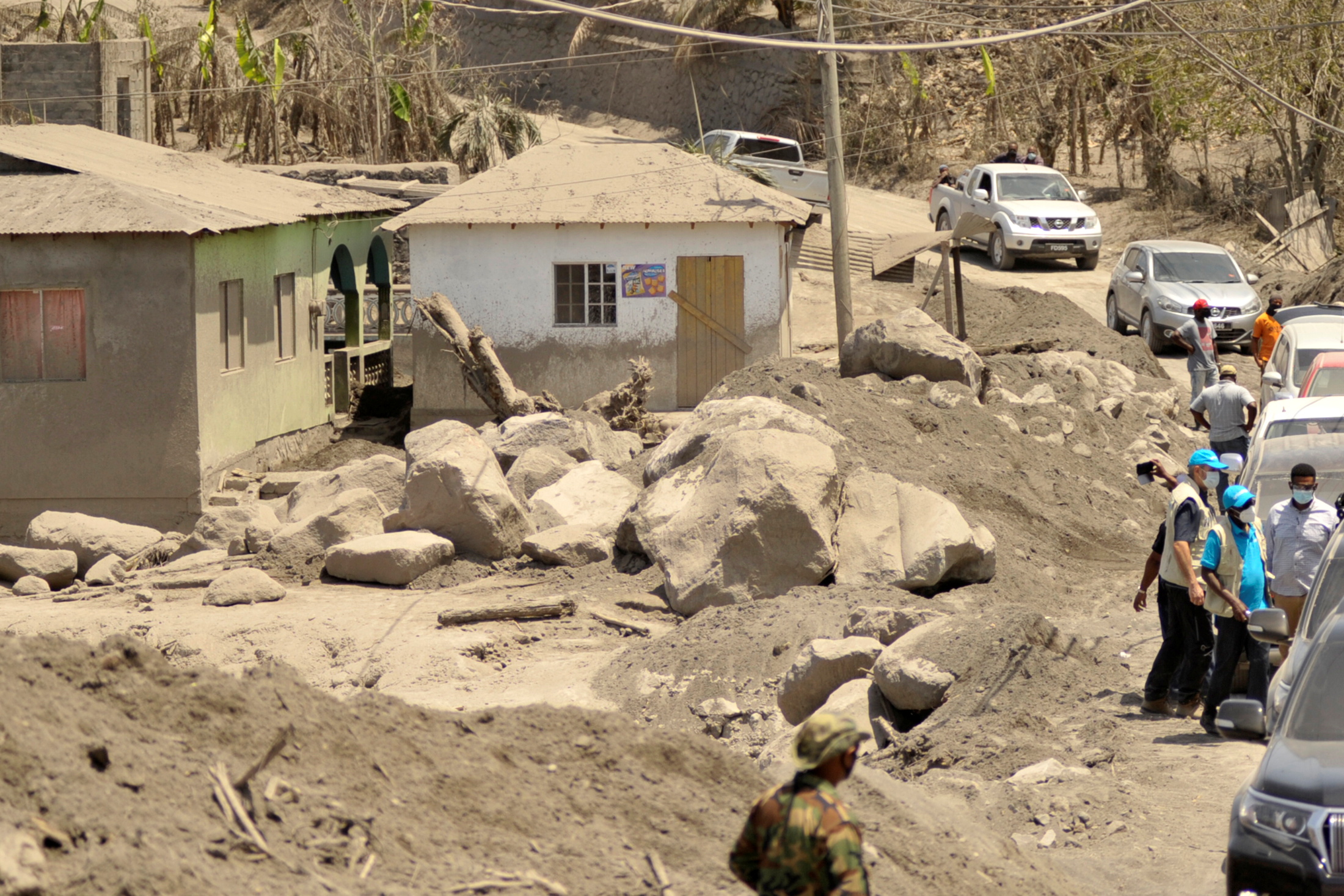 "The lives and livelihoods of our people have been terribly affected," Prime Minister Ralph Gonsalves said.

"We are in a dire situation, frankly."

The United Nations launched a humanitarian appeal for £21million on Tuesday to aid the most vulnerable with basic needs, including clean water, food and shelter, as well as to help initiate recovery.

And Toney himself, who has visited the island on numerous occasions to see family and friends, is doing his bit.

The hotshot is determined to raise funds – with his parents and grandparents all hailing from St Vincent. 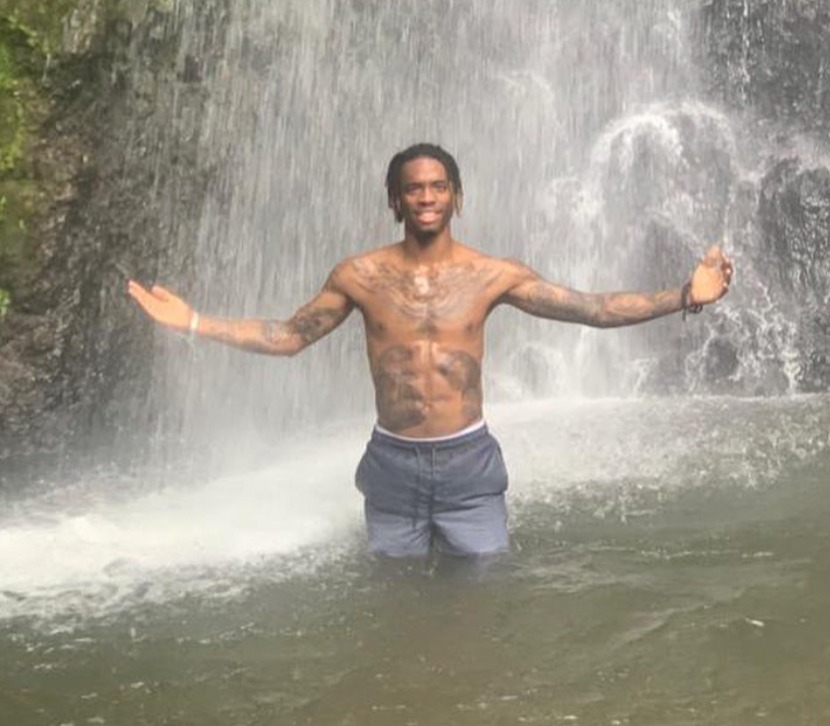 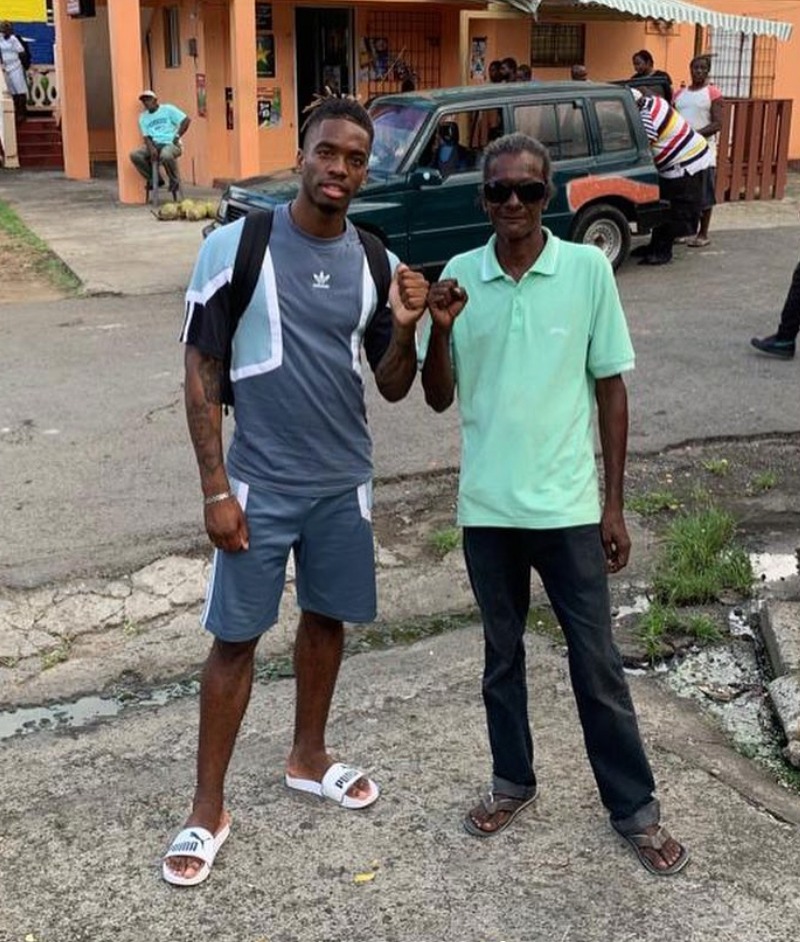 "St Vincent is an island incredibly close to mine and my family's hearts," Ivan said.

"My father’s parents, my grandparents, were both born on Saint Vincent, and are both now buried there in Georgetown, which is one of the towns categorised as being within the Red Zone – a place considered at the highest risk.

"We still have close family and friends who live on the island and as a family, we have visited many times throughout my life.

"I want to help as much as I possibly can and I would love and greatly appreciate your support in doing so, by joining me in providing a donation, no matter how big or small."

All money raised will directly help those who need it the most on Saint Vincent and the Grenadines, by working closely with local charities and organisations situated on the islands. 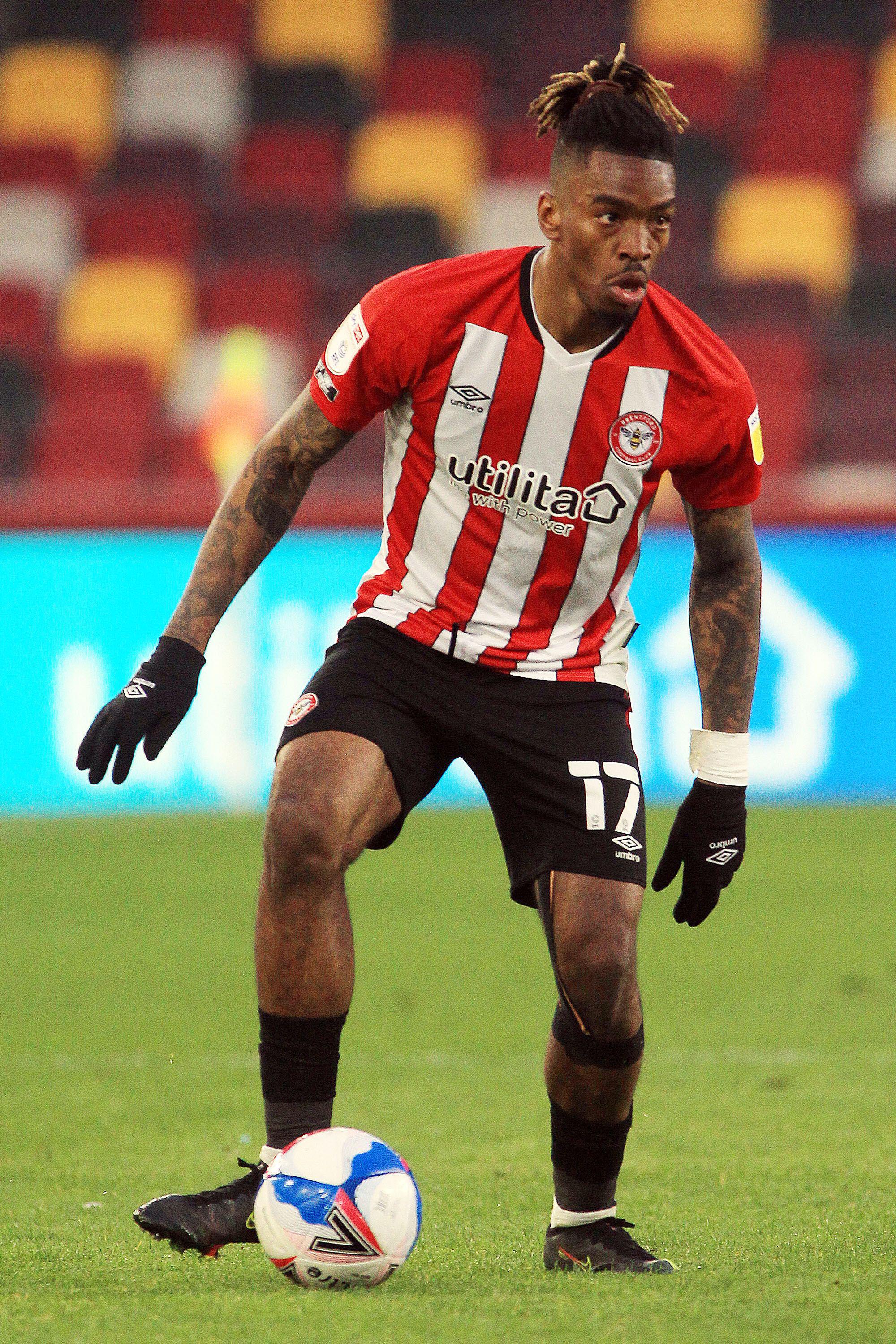 He added: "I thank you from the bottom of my heart for reading this. With your kind donations, I really hope that we can help and support as many people directly affected by this tragic event as possible."