ARSENAL are looking to leapfrog Everton and move into eighth place in the Premier League.

The Gunners will be looking to the Europa League route if they want Champions League football next season but will still be keen to secure a respectable domestic finish. 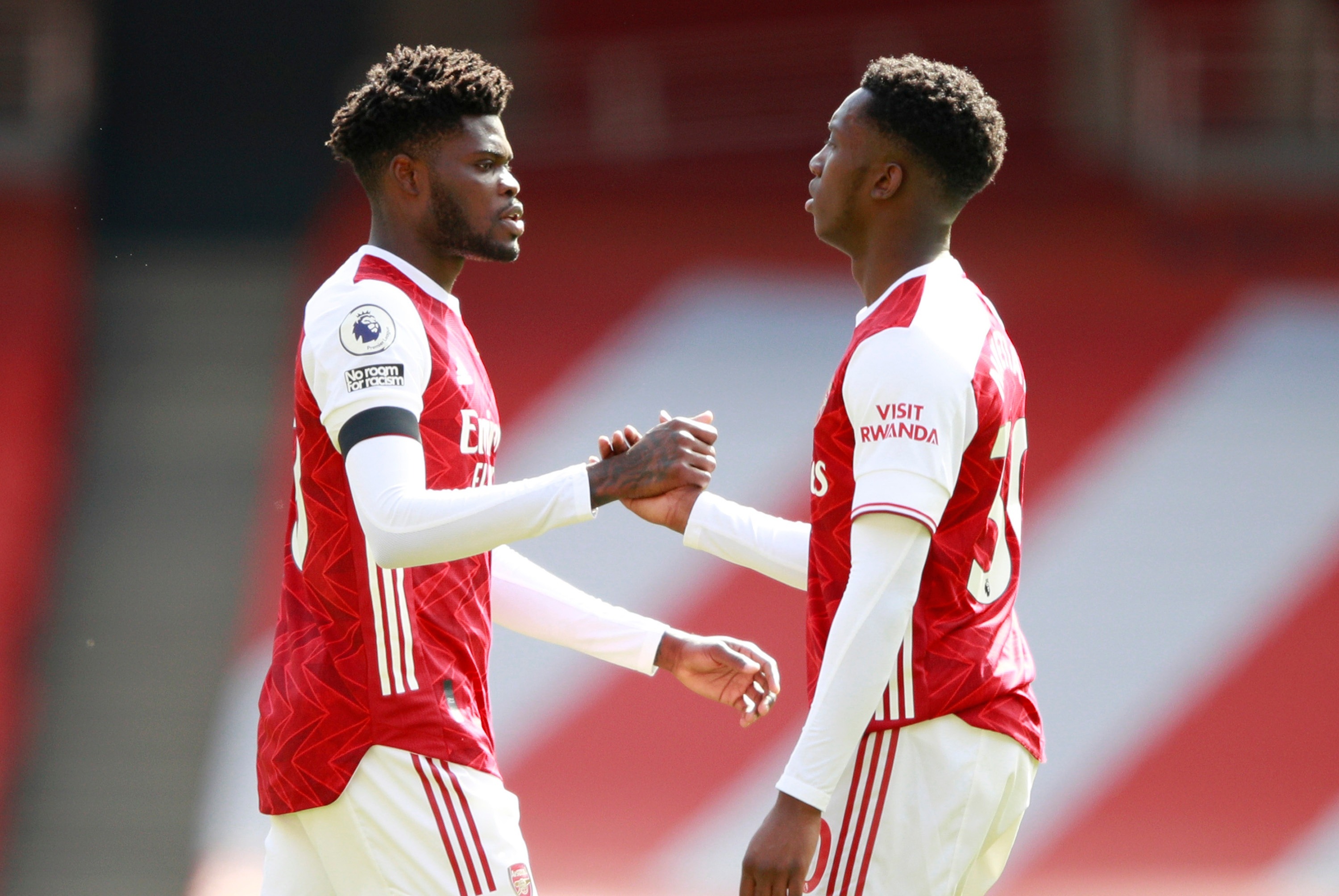 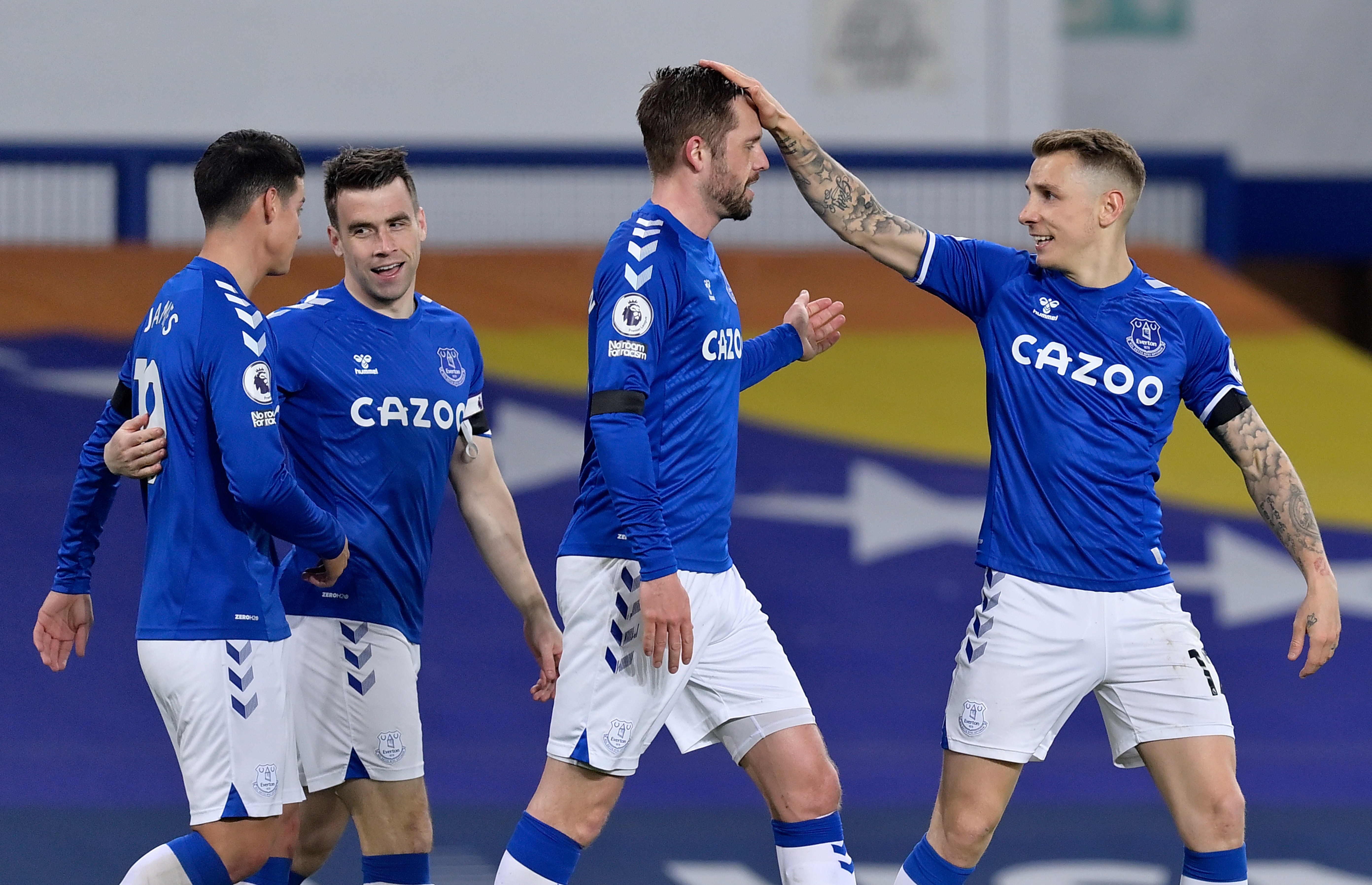 Everton meanwhile still have a chance of making the top four but will need a win at the Emirates to stay in the race.

What time does Arsenal vs Everton kick off?

What TV channel is Arsenal vs Everton on and can I live stream it?

Key men Pierre-Emerick Aubameyang (malaria) and Alexandre Lacazette (hamstring) are both major doubts for this game.

Martin Odegaard is also a big doubt with an ankle injury while Kieran Tierney and David Luiz are definitely out.

Both Abdoulaye Doucoure and Jean-Philippe Gbamin are out for the Toffees, but Dominic Calvert-Lewin is set to return.

Fabian Delph, Yerry Mina and Bernard are all available for selection after time out.