ARSENAL are trying to sign Wolves midfielder Ruben Neves, according to reports.

The Gunners are said to be offering £35million for the Portugal international as they look to improve their squad following a difficult campaign. 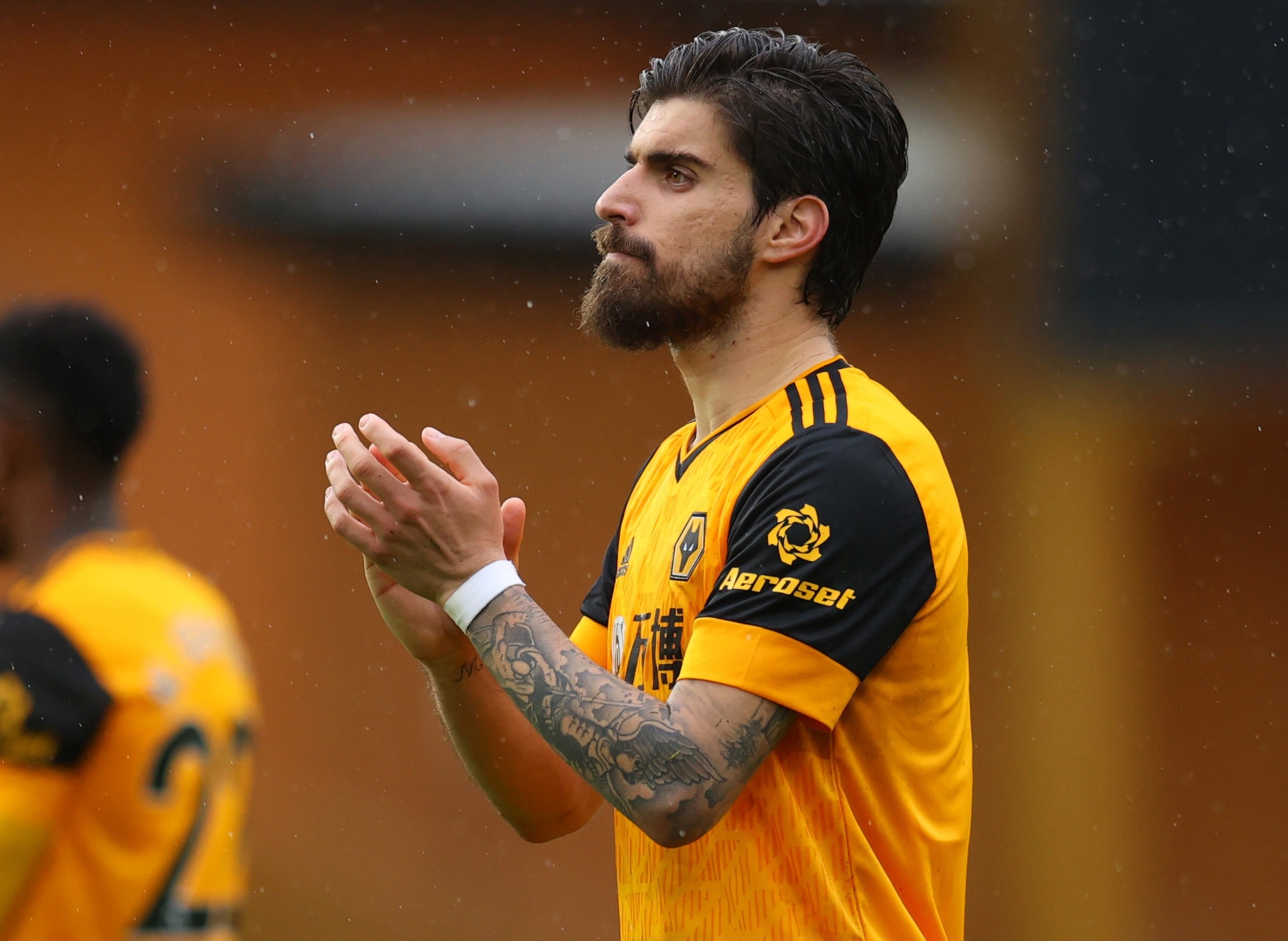 According to The Times, Wolves have made the 24-year-old available for transfer this summer as they look to raise money for their new manager.

Departing boss Nuno Espirito Santo is leaving his role after four years and speculation suggests he will be replaced by former Sheffield Wednesday assistant Bruno Lage.

It is believed the West Midlands side will accept a £35m offer from Arsenal for Neves, who has been an ever-present figure in Wolves' team since he was signed from Porto in 2017.

The 20-cap international has made 151 league appearances for the club, helping them win the Championship, record back-to-back seventh-place finishes in the Prem and reach the quarter-finals of the Europa League.

Wolves are also rumoured to be willing to let wingers Pedro Neto and Adama Traore leave Molineux for the right price this summer.

Despite apparently closing in on Neves, Arsenal are reportedly set to miss out on Celtic midfielder Odsonne Edouard.

The 23-year-old, who's played 112 Scottish Premiership games for the Glasgow club, is said to prefer a reunion with ex-Celtic boss Brendan Rodgers at Leicester City.

The Gunners have been linked with several centre midfielders this summer, including Brighton ace Yves Bissouma and Sheffield United star Sander Berge.

Manager Mikel Arteta will be keen to bring in reinforcements this summer after finishing eighth in the Premier League for the second successive term.

And next season will be their first without European football since 1996.