ASTON VILLA have agreed to a £25million fee with Everton for the transfer of Lucas Digne – with his medical to go ahead TODAY, according to reports.

The French defender, 28, has been frozen out at Goodison Park under Rafa Benitez, with the boss confirming he wanted out. 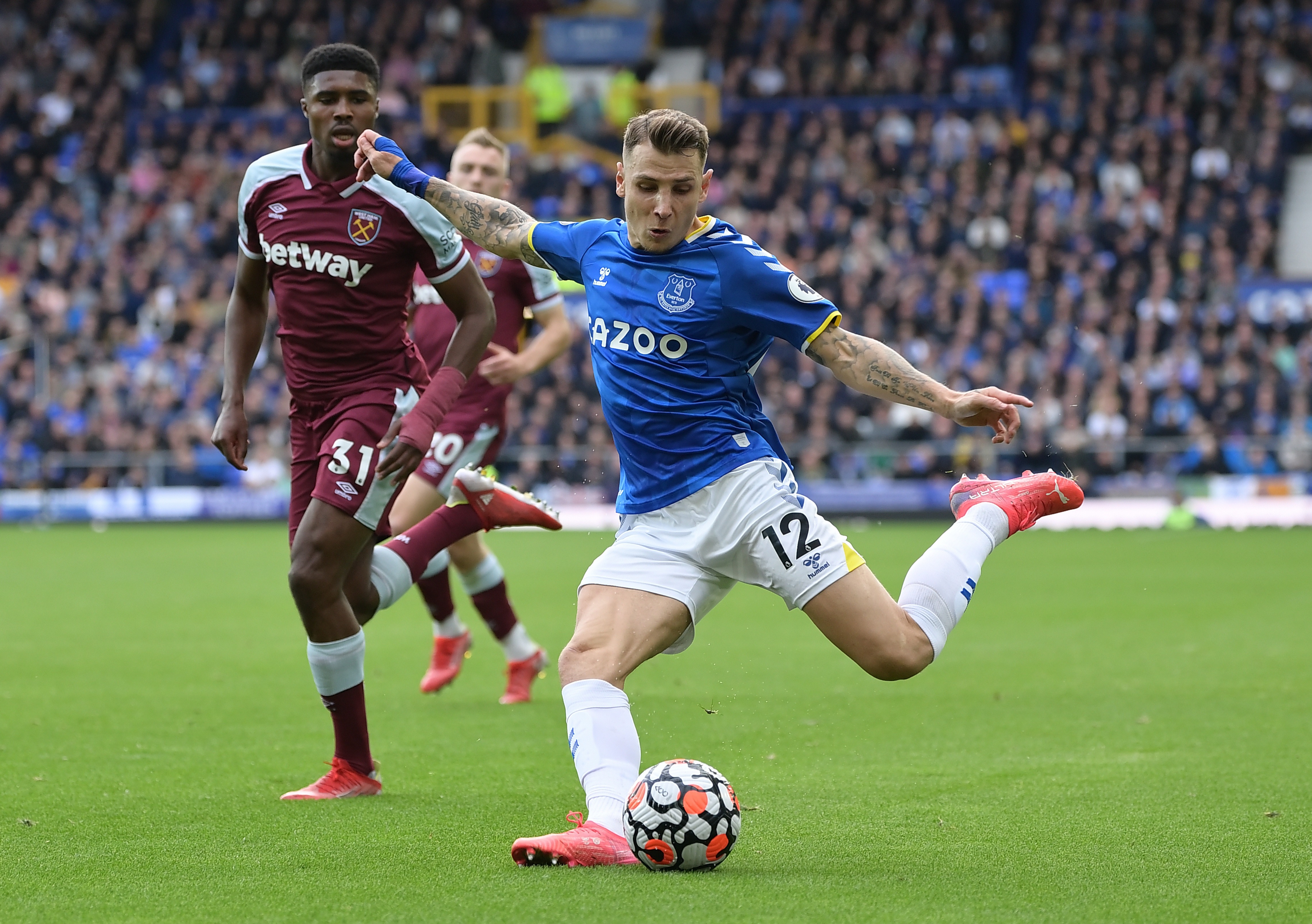 And now Steven Gerrard's Villa Park revolution is in full swing after agreeing to a £25m fee, according to Sky Sports.

Digne is set to undergo his medical on Wednesday and could be ready to make his debut as early as this weekend's Premier League clash against Manchester United.

Newcastle and Chelsea had been monitoring Digne's situation closely.

Toon boss Eddie Howe is desperate to add to his shaky back-line in their bid to avoid relegation, while Thomas Tuchel needs cover for Ben Chilwell – who is out for the season through injury.

But Gerrard is on the brink of adding Digne to his Aston Villa just days after confirming the signing of his former Liverpool team-mate Philippe Coutinho.

The Brazilian, 29, has joined on loan until the end of the season with the option to make the move from Barcelona permanent for £36m in the summer.

Digne will now compete with Matt Targett and Ashley Young for the starting left-back spot.

The 43-cap France international has made 127 appearances for Everton since arriving from Barcelona in 2018, scoring six times and laying on a further 20 assists.

Meanwhile, Anwar El-Ghazi is believed to be moving to Everton from Villa in a separate deal.

Villa currently sit 14th in the Premier League table with seven wins from their opening 19 games of the season.

However, they have looked hugely improved since Gerrard's arrival – taking over from now-Norwich chief Dean Smith.

The ex-Anfield star has also shown his ambition in the transfer market with more signings set to follow before the end of the month.