ASTON VILLA'S midfield misfit Morgan Sanson could be offered an exit route out of Villa Park.

Turkish giants Galatasaray are targeting the 27-year-old Frenchman as a priority signing and preparing a bid.

Villa are keen to move some fringe players out to raise cash for Steven Gerrard to have a second round of summer signings.

However they are likely to take a hefty hit on the £16million Dean Smith splashed out to sign Sanson from Marseille 17 months ago.

The French midfielder has been a flop at Villa and failed to nail a place in Smith's midfield, while Gerrard has also used him sparingly.

Sanson has only made three starts and 10 appearances in total for Gerrard, who has signed Sanson's former Marseille teammate to make Sanason's chances of starting this season even slimmer. 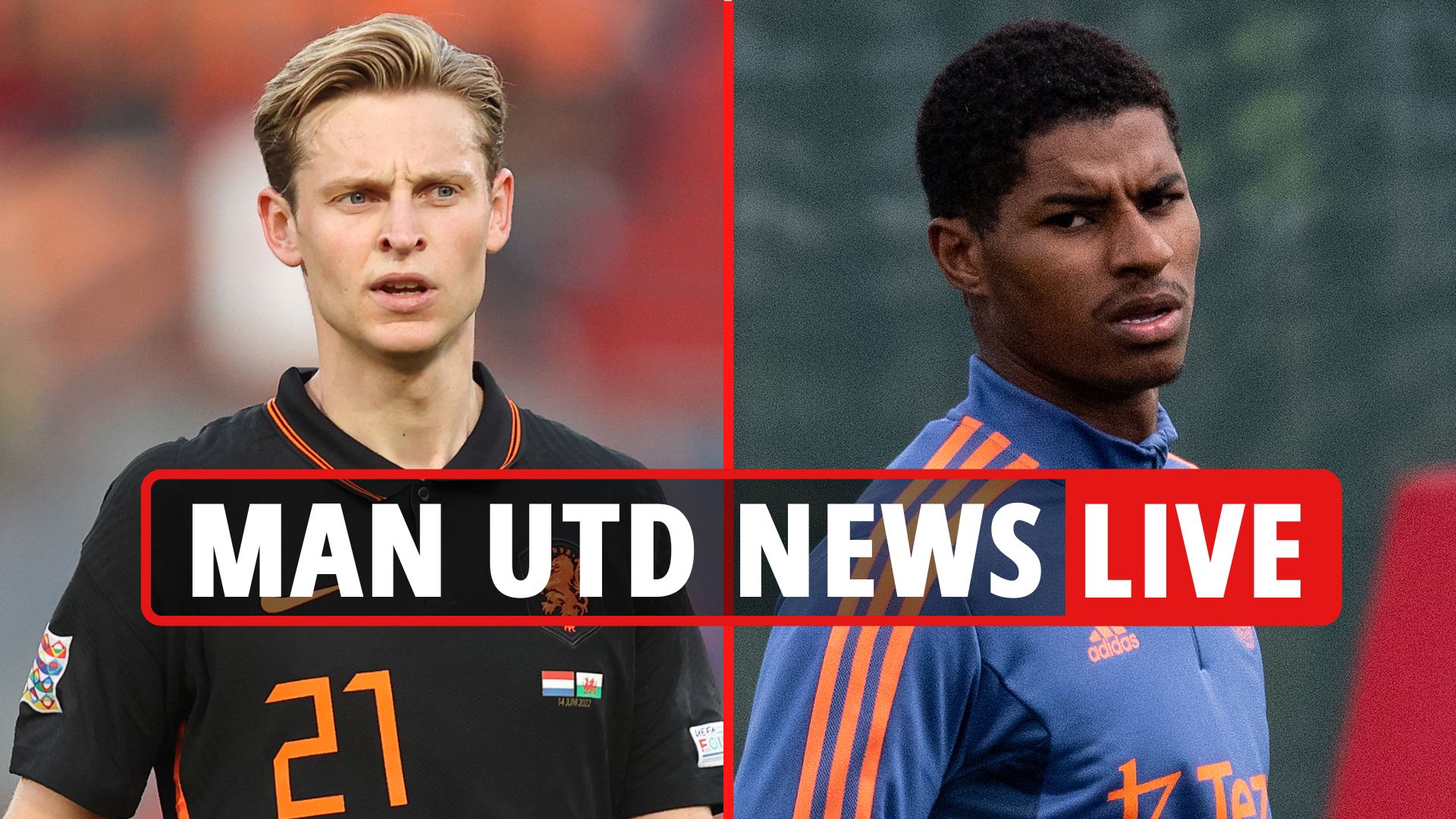 Galatasaray are ready to test the waters with a £5million bid according to TRTSpor, who predict Galatasaray boss Okan Buruk will sanction a bid later this week.

Meanwhile Villa launched the first phase of ambitious plans to stage Euro 2028 matches in a new-look 50,000-plus Villa Park.

The Midlands giants have entered a pre-application planning consultation period on phase one of a major upgrade of the famous old ground and surrounding areas.

Backed by billionaire owners Nassef Sawiris and Wes Edens the ambition is to modernise one of England's most iconic stadiums.

The club are aiming to turn the arena into a world class modern sporting hub.

Improvements to food and drink outlets, enhanced hospitality packages, and better access to the stadium are included in the project, which will also create Villa Live, a fans-zone which will showcase the club’s rich history.

The first phase of improvements to Villa Park are estimated to take place from 2023 through to 2025, if the four-week consultation is successful.