DANI ALVES has picked out a match against Middlesbrough as one of the defining games of his illustrious career.

The Brazilian icon has played in over 1,000 games for club and country… and a clash against Boro stands out as one of his top five. 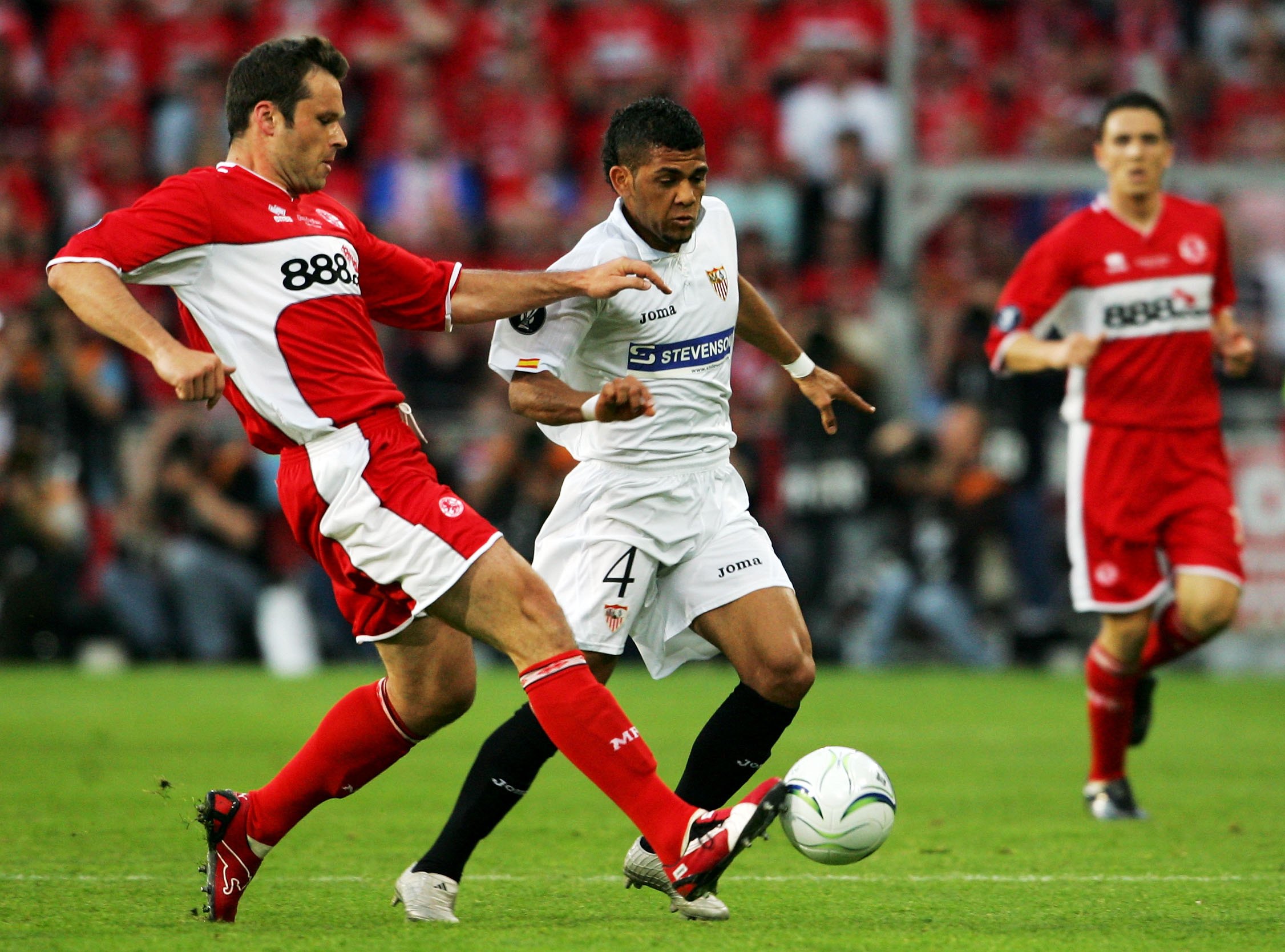 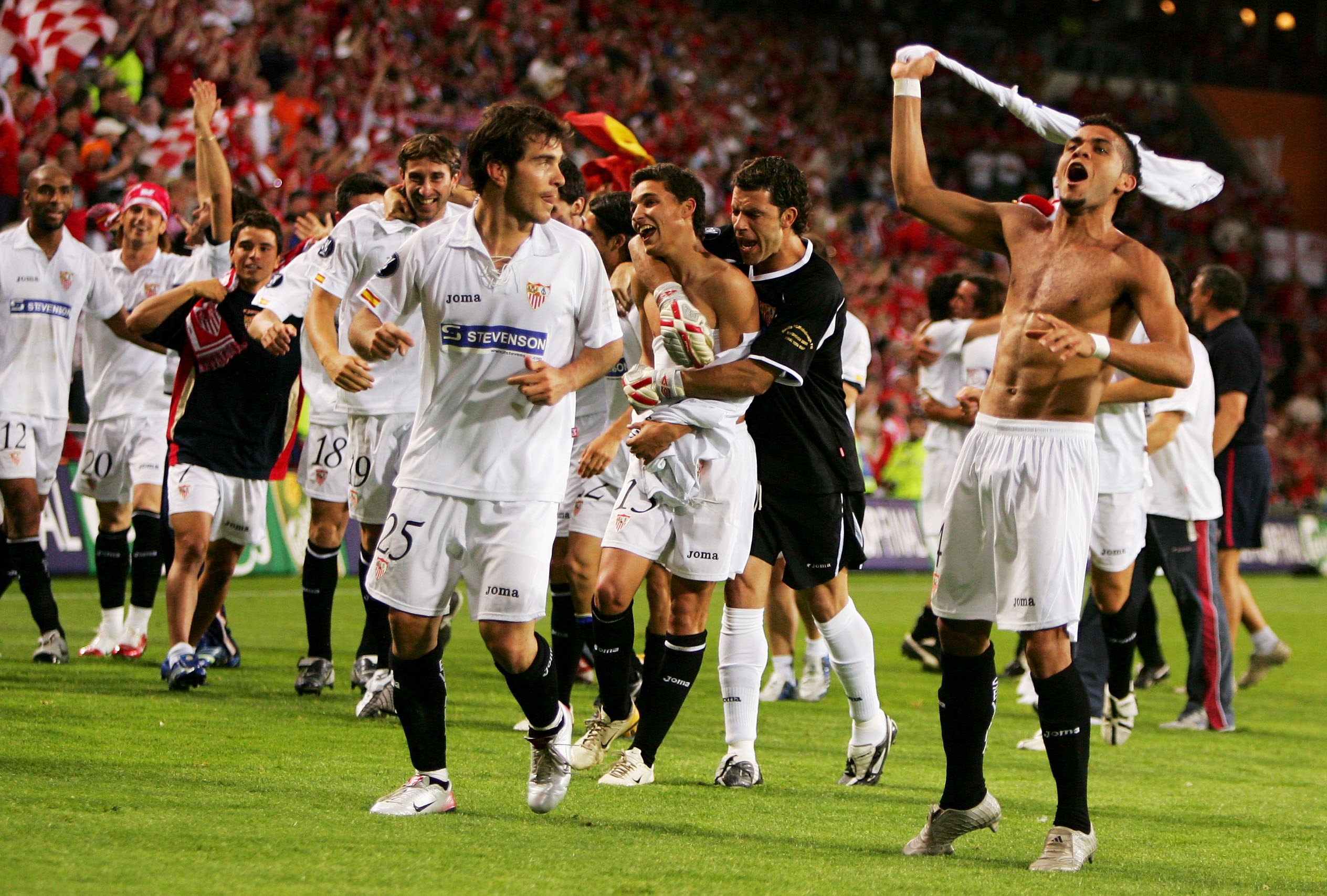 Chatting to FourFourTwo as part of their "Games That Changed My Life" series – Alves said: "Winning a European trophy was a great achievement for the club and me personally.

"Sevilla had been waiting for a major title for about six decades, and this was the perfect reward for excellent work from a talented squad.

"The final wasn’t as easy as the result suggests – we hit three late goals. 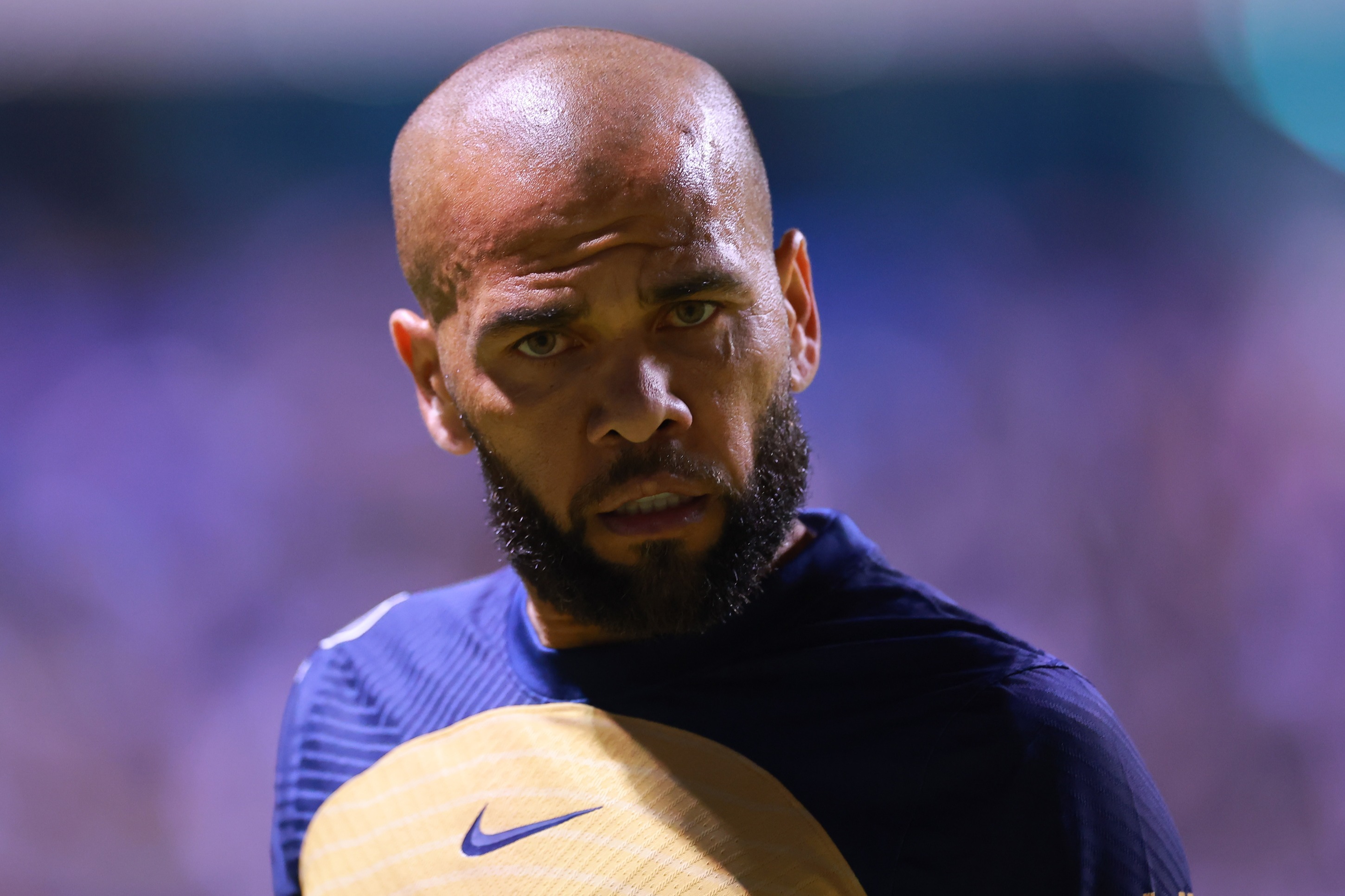 "The opener came in the first half after I crossed for Luis Fabiano to head in.

"I had a chance to score in the second half, but their keeper (Mark Schwarzer) saved well.

"That day brings great memories. Our team had brilliant harmony and we deserved to be champions."

Sevilla took the lead on the day through Fabiano, before a late Enzo Maresca double and another from Frederic Kanoute put some gloss on the scoreline.

The 39-year-old has the opportunity to add more special occasions with his national team, after being named in their squad for the World Cup in Qatar.

Alves will have a third crack at World Cup glory, having been part of their teams in 2010 and 2014.

He is in there alongside the likes of Neymar, Casemiro and Richarlison – as well as surprise call-up Gabriel Martinelli. 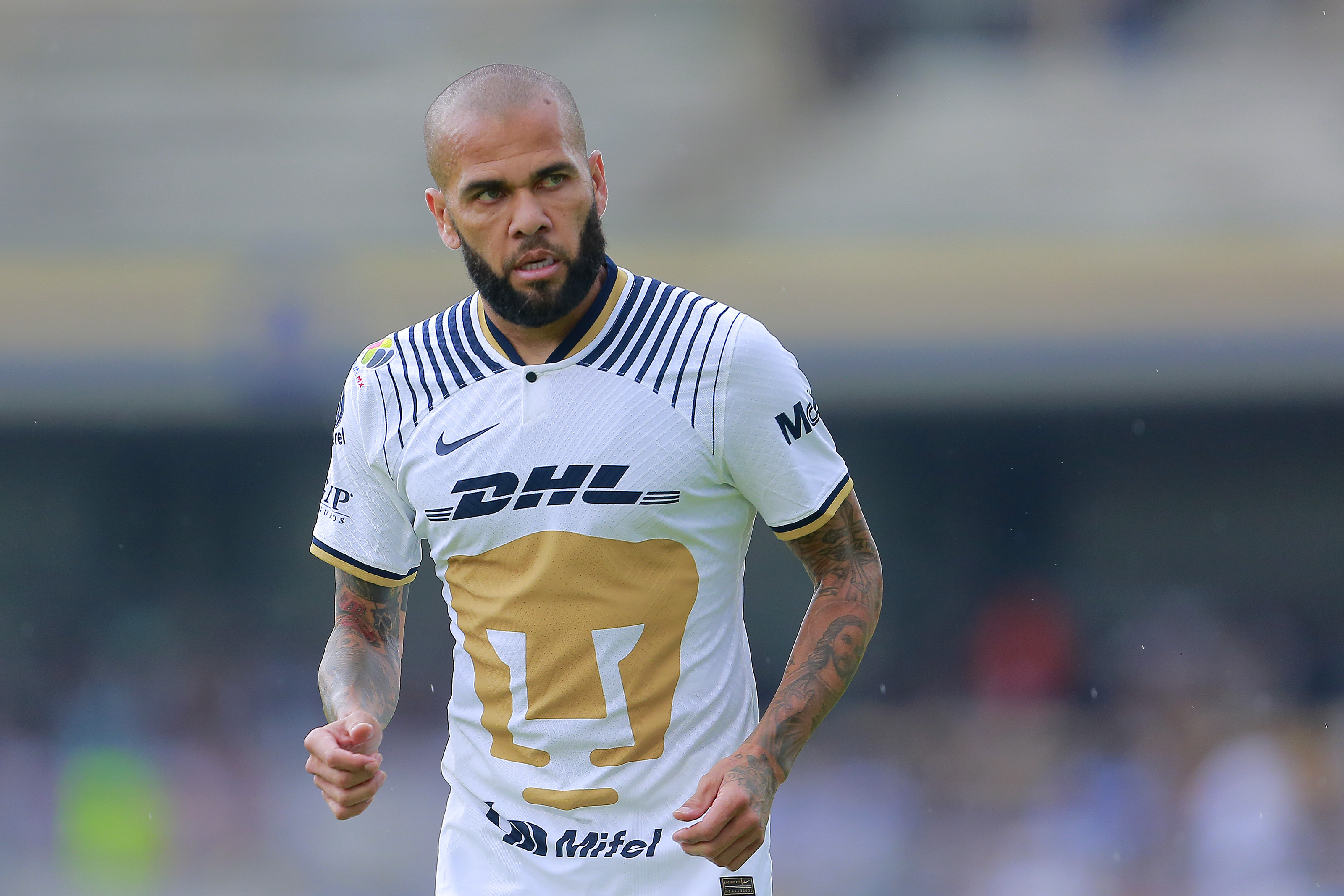