MARC BARTRA is rumoured to be attracting interest from his old club Barcelona with the Nou Camp giants looking to boost their defence.

But they could face a tug-of-war for the Real Betis star’s services with AC Milan also thought to be keen. 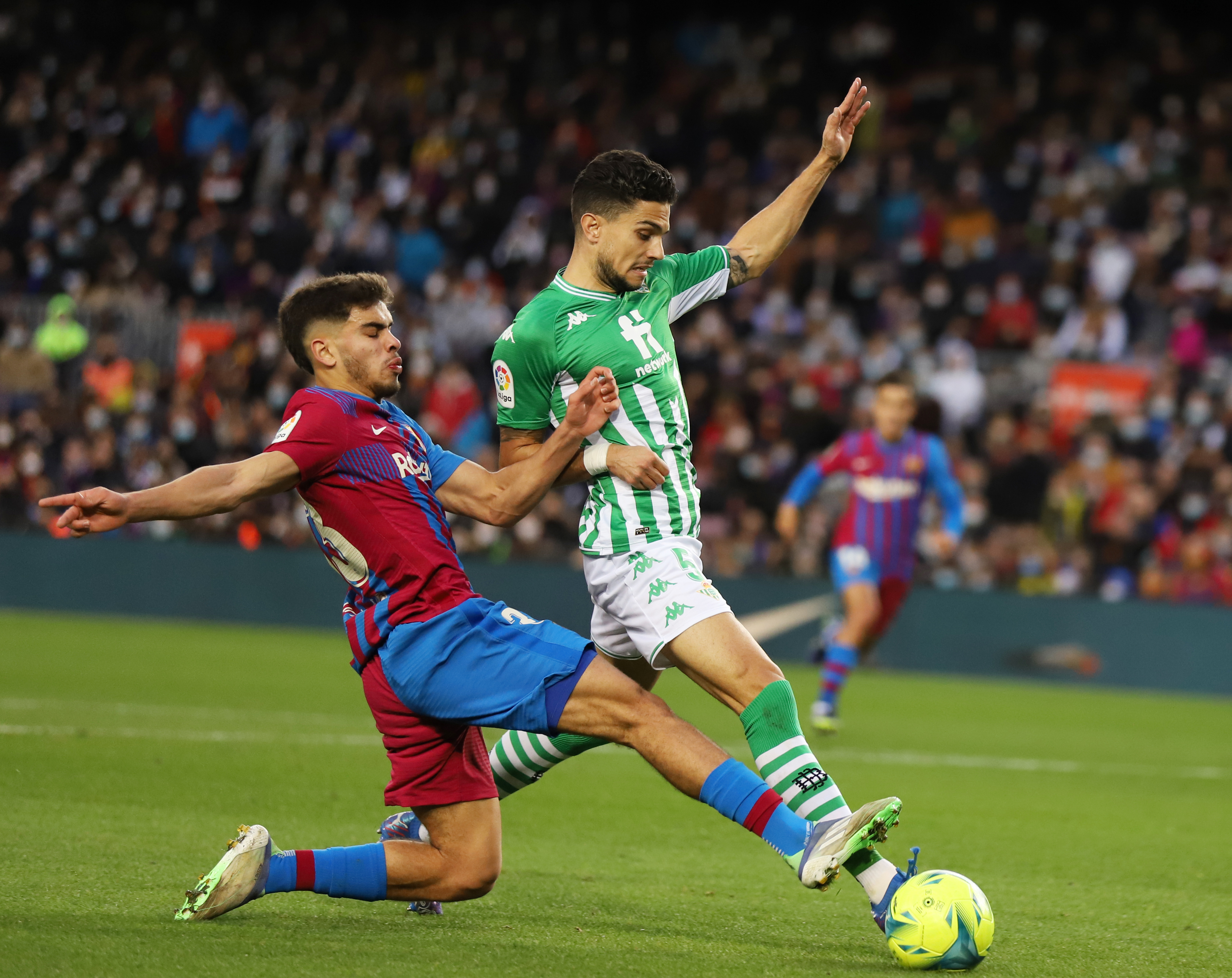 Reports in Spain claim the Catalan side have been in contact with their LaLiga rivals over a possible swoop for the centre-back.

Bartra, 30, made 103 Barca appearances before a 2016 switch to Borussia Dortmund during Thomas Tuchel’s tenure.

And the Spain international sealed a January 2018 move to Betis after making 53 appearances for the Bundesliga side.

The centre-back, whose Betis team face Athletic next, is said to have impressed with his defensive skills during his side’s 1-0 away defeat of Barca on December 4.

And Nou Camp chief Xavi is thought to have admired the efforts of the player who managed to keep Memphis Depay and Barcelona’s frontline quiet.

Betis are currently third in Spain’s top-flight – nine points behind leaders Real Madrid – after winning 10 and drawing three of the 17 games played this term.

And the side, managed by Manuel Pellegrini, are also five places above Barca who have endured a disappointing start to their LaLiga campaign.

The Catalan outfit, who play Elche next, have lost six of their 16 top tier games played this term.

Bartra, who has 14 senior Spain international caps, is thought to be a key figure in Pellegrini’s squad.

However, he has seen his start to the season hampered by a muscle injury thatkept him out of action for three LaLiga and Europa League games.

Spanish outlet Sport says the player could be tempted by a move that would see him managed by his former team-mate Xavi.

The Nou Camp chief, who is into his second month in charge of Barcelona, took over the reins on a three-year contract following the sacking of Ronald Koeman.

And the former midfield maestro has been given the challenge of overhauling the squad on a budget with the club currently keeping a close eye on their spending. 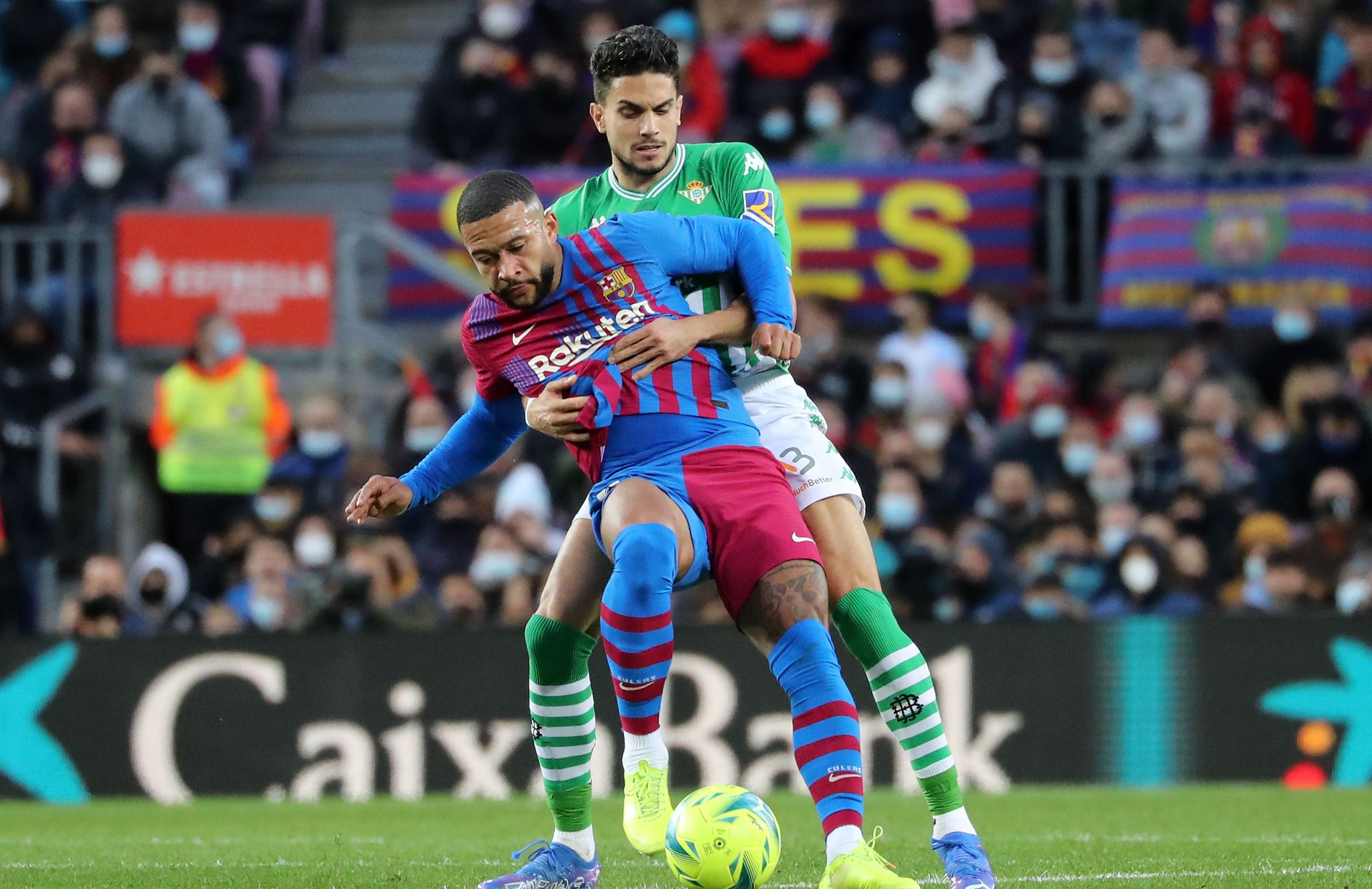