BAYERN MUNICH are reportedly eyeing Erling Haaland as a replacement for Robert Lewandowski.

Poland captain Lewandowski has been linked with a move away from the Bundesliga champions this summer after a seven-year spell in Bavaria. 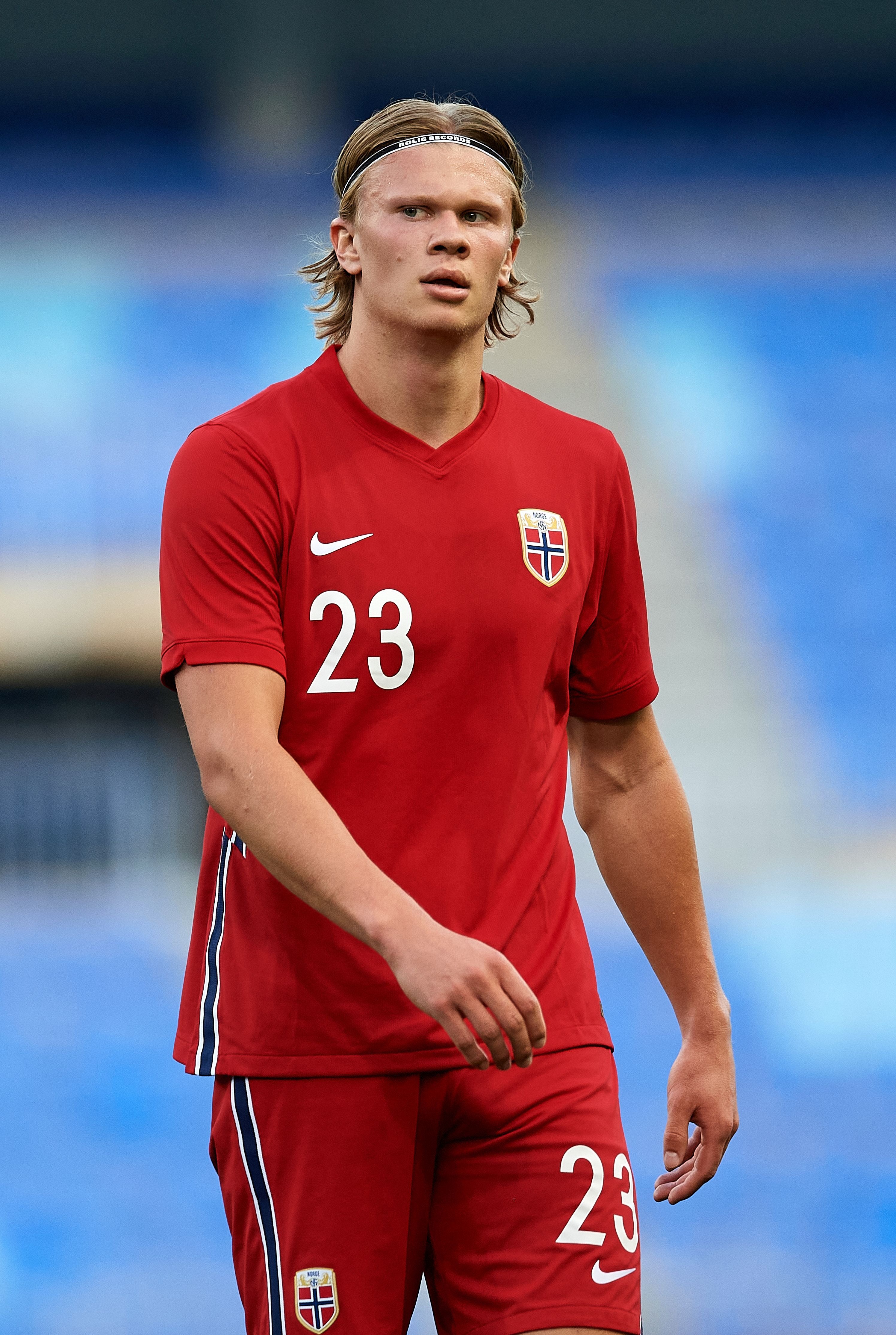 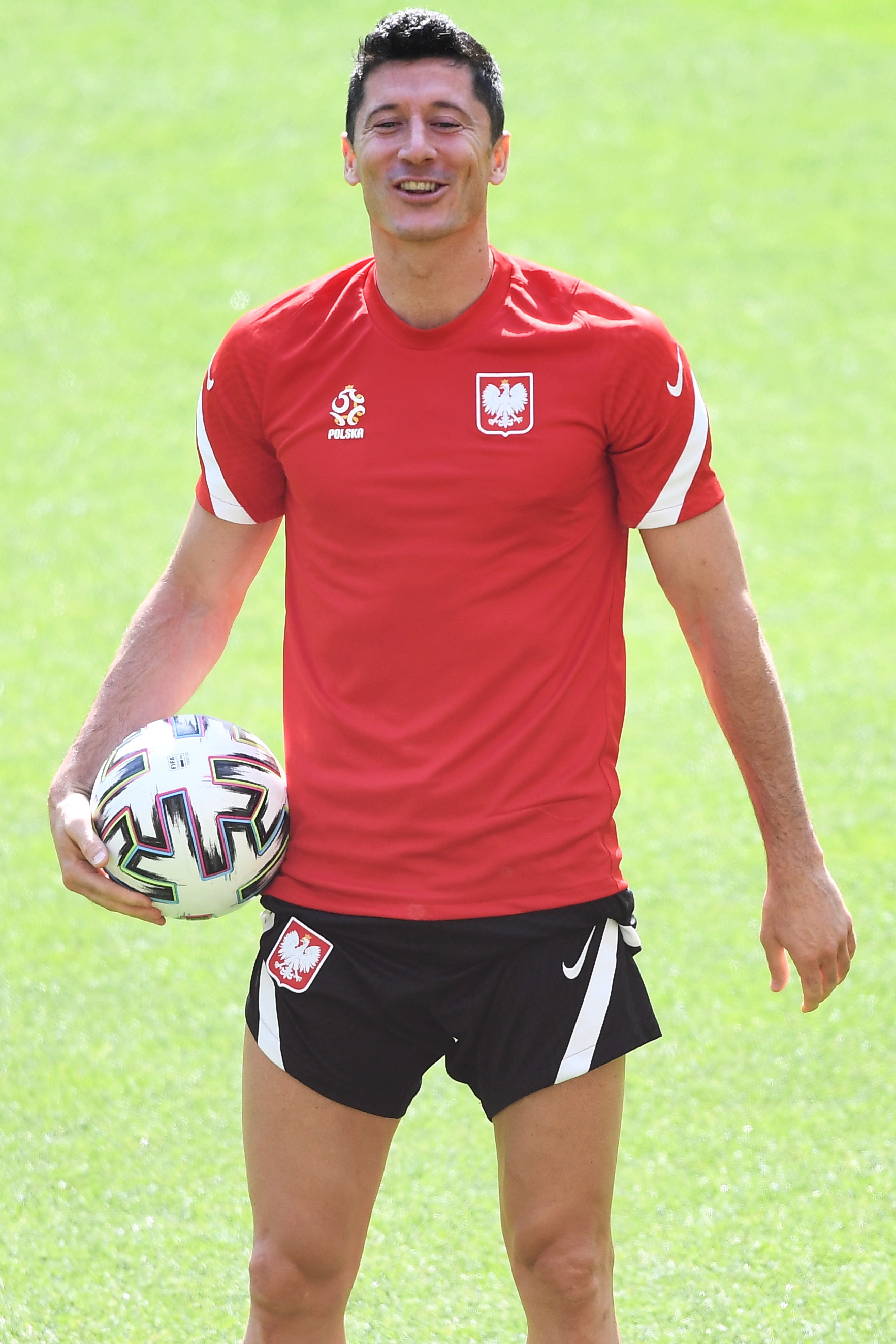 But even if he decides to stay for another campaign, German outlet Bild claim Bayern will look to sign Haaland to replace him next season.

Lewandowski, 32, will enter the final year of his contract in summer 2022 and there has reportedly been little progress made on an extension.

Sport1 allege that Bayern bosses are deliberately remaining quiet over the Haaland rumours to avoid upsetting their star striker.

But Lewandowski has hinted at a potential move himself following his own links to Chelsea after the club reportedly made contact last month.

He told Canal+: "I remain open-minded. I feel very good at Bayern, the city is superb, it's a great club."

"I am always curious to learn a new language, a new culture. But whether it will be in football or after my career, even I don't know."

Lewandowski has won a whopping seven consecutive Bundesliga titles at the Allianz Arena as well as the 2020 Champions League trophy.

And Haaland would follow in his footsteps if he swaps Borussia Dortmund for their domestic rivals.

SunSport previously reported that Bayern will wait to land the Norwegian by activating his £65million release clause next summer.

The news will come as a blow to Chelsea after the Norwegian has been heavily linked with a move to West London.

It was claimed that Haaland has already agreed personal terms with the Blues but his £150m price tag could price the club out of a move.

As a result, Chelsea have identified Gerard Moreno as an alternative to the 20-year-old following a superb season at Villarreal.