Home » Sport » Boxer, 18, dies with husband by her side days after being knocked out cold as rival posts emotional message

Boxer, 18, dies with husband by her side days after being knocked out cold as rival posts emotional message

Zapata was knocked out in the fourth round of her GYM Gala International Boxing bout against Canadian boxer Marie-Pier Houle on Saturday night. 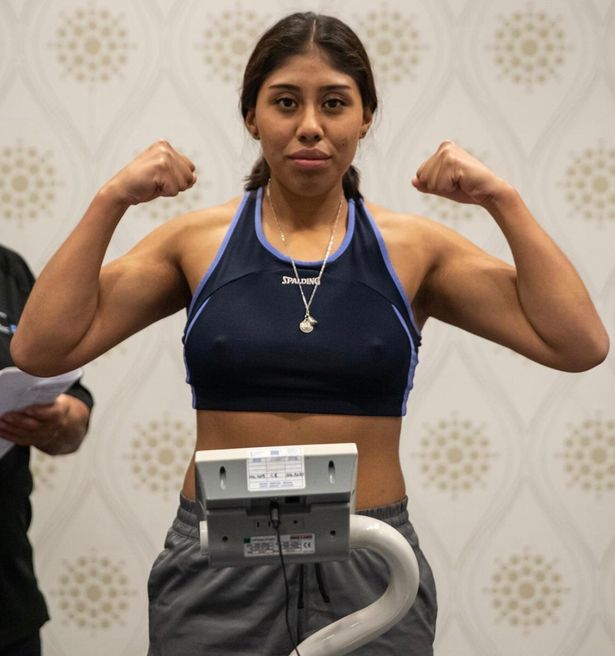 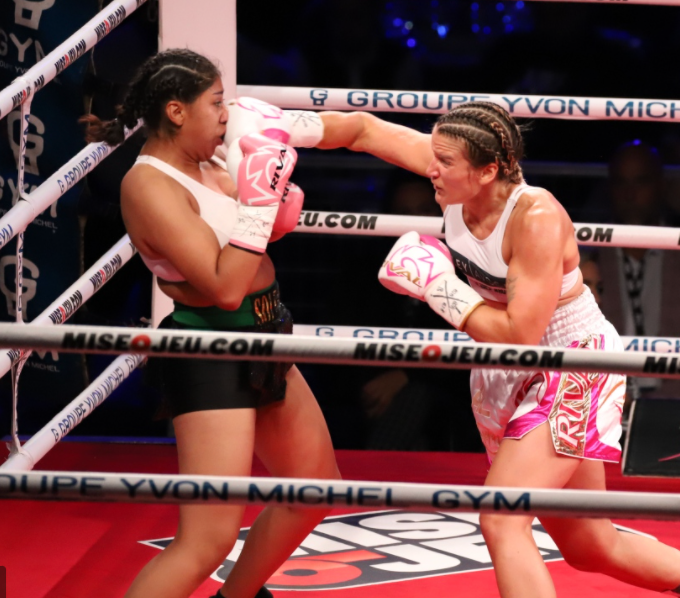 Doctors placed the boxer into a medically-induced coma, although she eventually passed away with her husband by her side.

The event's promoter, Groupe Yvon Michel, announced the passing of Zapata on Thursday.

A statement read: "It is with great sadness and torment that we learned from a representative of her family that Jeannette Zacarias Zapata passed away this afternoon at 3:45pm.

"The entire team at Groupe Yvon Michel team is extremely distressed by this painful announcement.

"We would like to offer our most sincere condolences to her family, loved ones, friends and especially her husband, Jovianni Martinez, who was at her bedside until her last moments.

HAT OF THE NET

"Jovianni is devastated and extremely upset.

"Under the circumstances, he does not wish to comment, therefore we ask that you respect his decision and allow the family to have their privacy.

"In this painful period, you will understand Groupe Yvon Michel does not intend to comment further."

A devastated Houle paid tribute to her late opponent following the announcement, writing on social media: "I extend my deepest condolences to her family and spouse Jovanni Martinez.

"Thank you for respecting my desire not to comment more.

“The sad news of the departure of a great athlete like Jeanette Zacarias Zapata leaves me sad and devastated.

"I offer my sincere and deep condolences to her family and husband Jovanni Martinez.

"May God enlighten your soul and receive it in his glory.”

The sad news of the departure of a great athlete like Jeanette Zacarias Zapata leaves me sad and devastated.

"A statement read: "The president of the WBC, Mauricio Sulaimán and the entire boxing family affiliated with the WBC, as well as all boxing, mourns this irreparable loss.

"We send our deepest condolences to the family and friends of Jeanette. May she rest in peace."

Prior to Zapata's passing, a distraught Houle took to social media to wish her opponent a speedy recovery.

She wrote: "Never, ever, is the intention of seriously injuring an opponent in my plans.

"My sincere thoughts go to my opponent, Jeannette Zacarias Zapata, as well as to her family.

"I wish with all my heart that she will recover."

Zapata's clash with Houle, which took place at the IGA Stadium in Montreal,was her sixth as a professional boxer.

La Chiquitaboom had lost three of her previous five fights, the last of which was a knockout defeat to Cynthia Lozano in May.