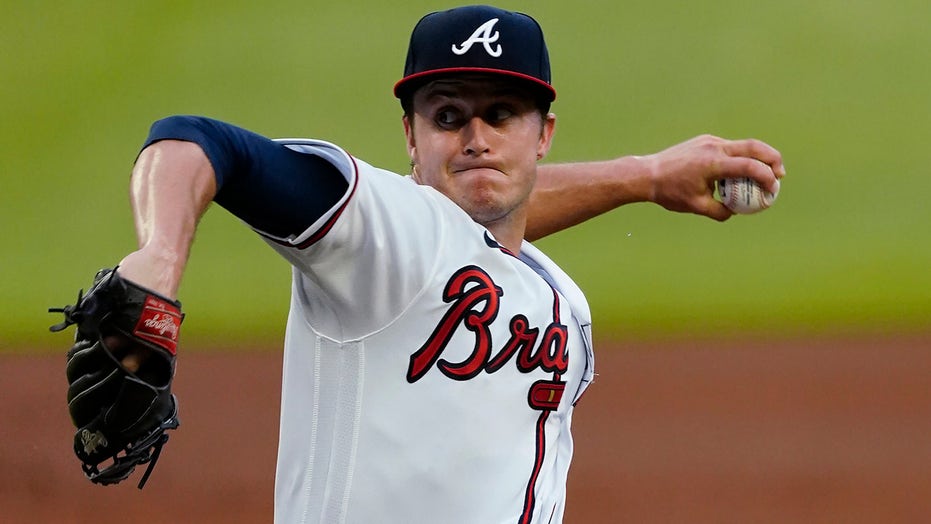 Atlanta Braves pitcher Tucker Davidson was at a Georgia hotel watching the team in Game 1 of the World Series on Tuesday night when he saw Charlie Morton exit with a broken fibula.

Davidson, a 25-year-old left-handed pitcher who has only appeared in five games during his short major-league career, was talking with Triple-A strength coach Paul Howey and pitching coordinator Paul Davis when they all saw Morton’s injury. Davidson said Wednesday he had a feeling his time would come. 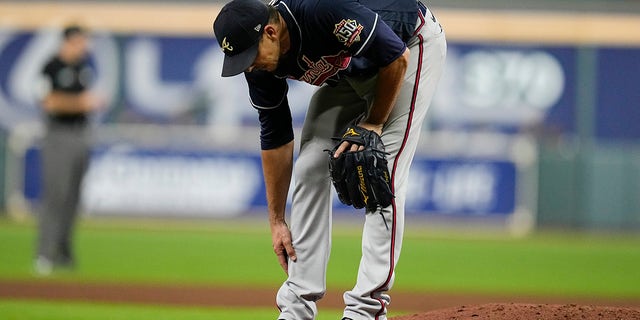 Atlanta Braves starting pitcher Charlie Morton rubs his leg in the third inning of Game 1 in the World Series between the Houston Astros and the Atlanta Braves Tuesday, Oct. 26, 2021, in Houston.
(AP Photo/Ashley Landis) 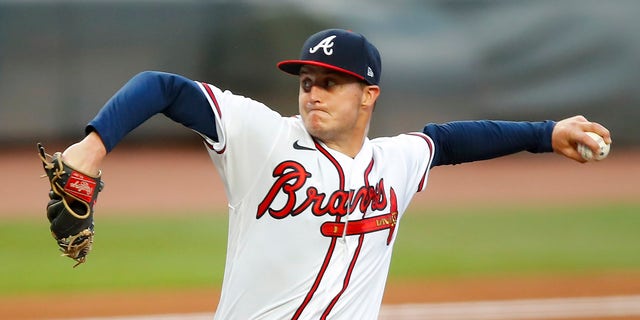 Tucker Davidson delivers a pitch in the first inning against the Boston Red Sox at Truist Park on Sept. 26, 2020, in Atlanta, Georgia.
(Todd Kirkland/Getty Images)

Davidson didn’t appear in the Braves’ Game 2 loss to the Astros on Wednesday, but is ready to pitch for them if they need him.

The young pitcher made one appearance in 2020 with the Braves. He didn’t get a chance to pitch in the minors that year because the season was canceled due to the coronavirus pandemic. He played in four games for the Braves in 2020, recording a 3.60 ERA and striking out 18. He was hurt during the year but came back and pitched in Triple-A on Oct. 3.

“It’s definitely taught me to grow as a person and just be able to understand that things don’t happen as fast as you want them to. There’s plenty of times I was hurt where I was like I just want to pick up a ball and throw, but my body was not ready for that. So I had to really slow down, and I think that’s going to continue to help over the course of my career,” Davidson said.

Davidson could be in line to start one of the games for the Braves. 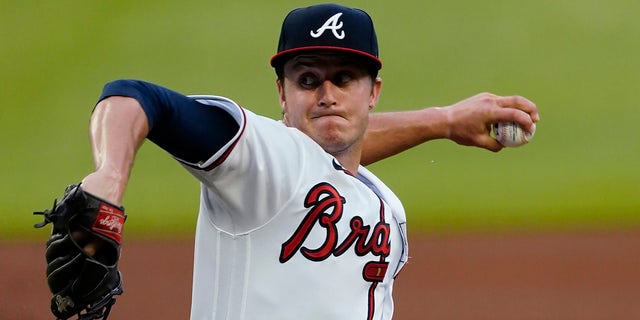 Atlanta Braves starter Tucker Davidson delivers during the first inning against the New York Mets in Atlanta on May 18, 2021.
(AP Photo/John Bazemore, File)

Game 3 is set for Friday night at Truist Park in Atlanta. Ian Anderson is slated to start for the Braves.