REBEKAH STOTT has revealed she has Stage 3 Hodgkin lymphoma a month after confirming she will miss the rest of the Women’s Super League season.

The Brighton star has bravely been reflecting on her diagnosis in a video shared with her followers on Instagram and Twitter. 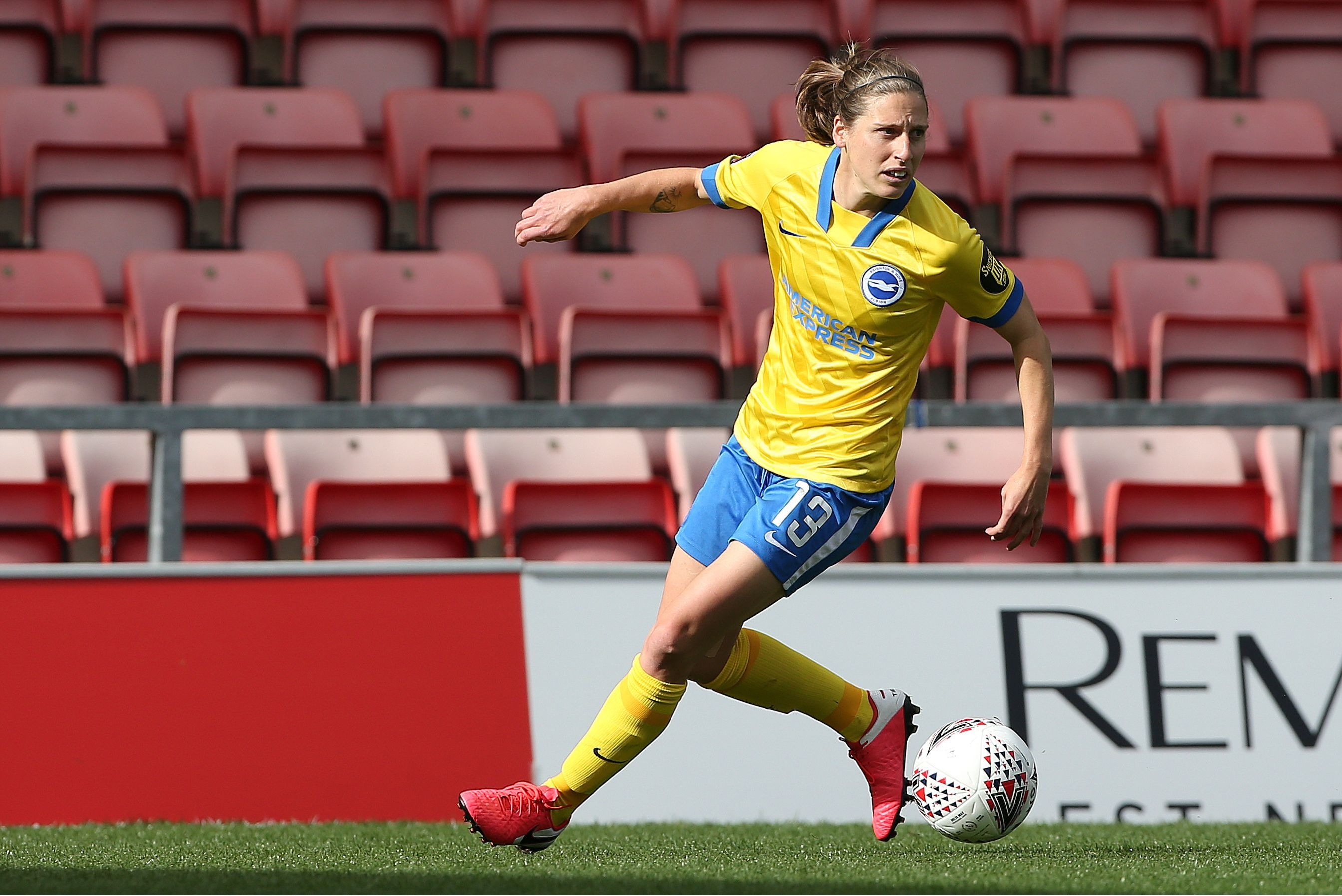 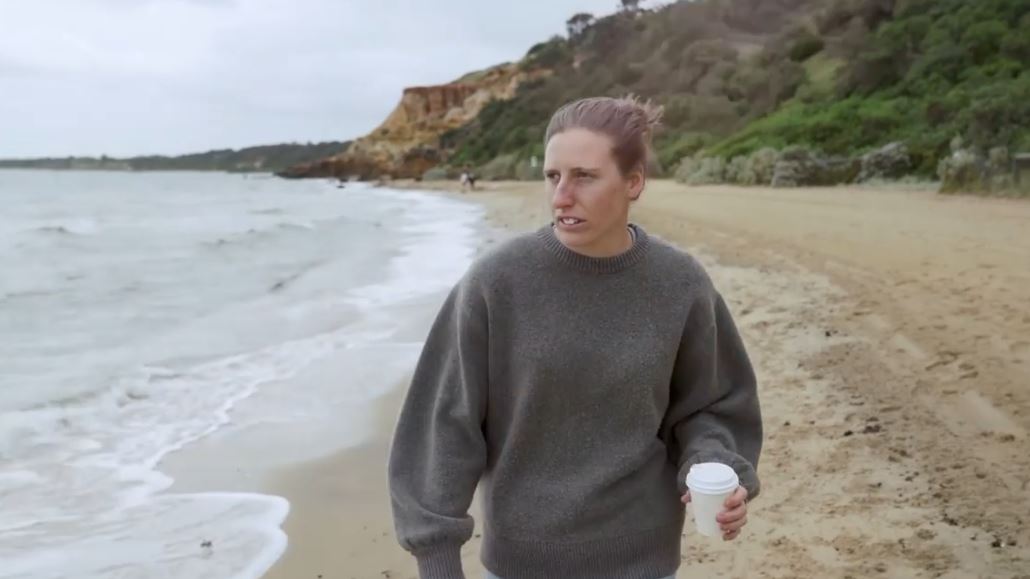 Stott, 27, who joined Albion in September 2020 and made seven appearances for Hope Powell’s side, returned to Australia in February to undergo treatment.

And the defender, 27, who will start a four-month course of chemotherapy, hopes to inspire others contending with the condition which is a rare form of blood cancer.

Stott said: “I obviously knew there was something not right. I had two big lumps on my neck that were growing.

“It was pretty intense and pretty stressful, but at the same time I had a lot of support around me

"So I went and got a biopsy and asked the lady there, ‘what do you think it could be?’ And she said, ‘it could be Lymphoma’.

“I got on Google as everyone does and kind of researched it a bit and found out there are lots of different types, but it's very treatable, it’s very curable, especially in young people.

“With Covid getting home (to Australia) is a bit of an issue so I was like, if it is bad, I’m going to need to get home as soon as possible.

“The NHS was struggling with Covid so things took quite long and knowing that I couldn’t do anything to speed it up, that was probably one of the hardest parts. 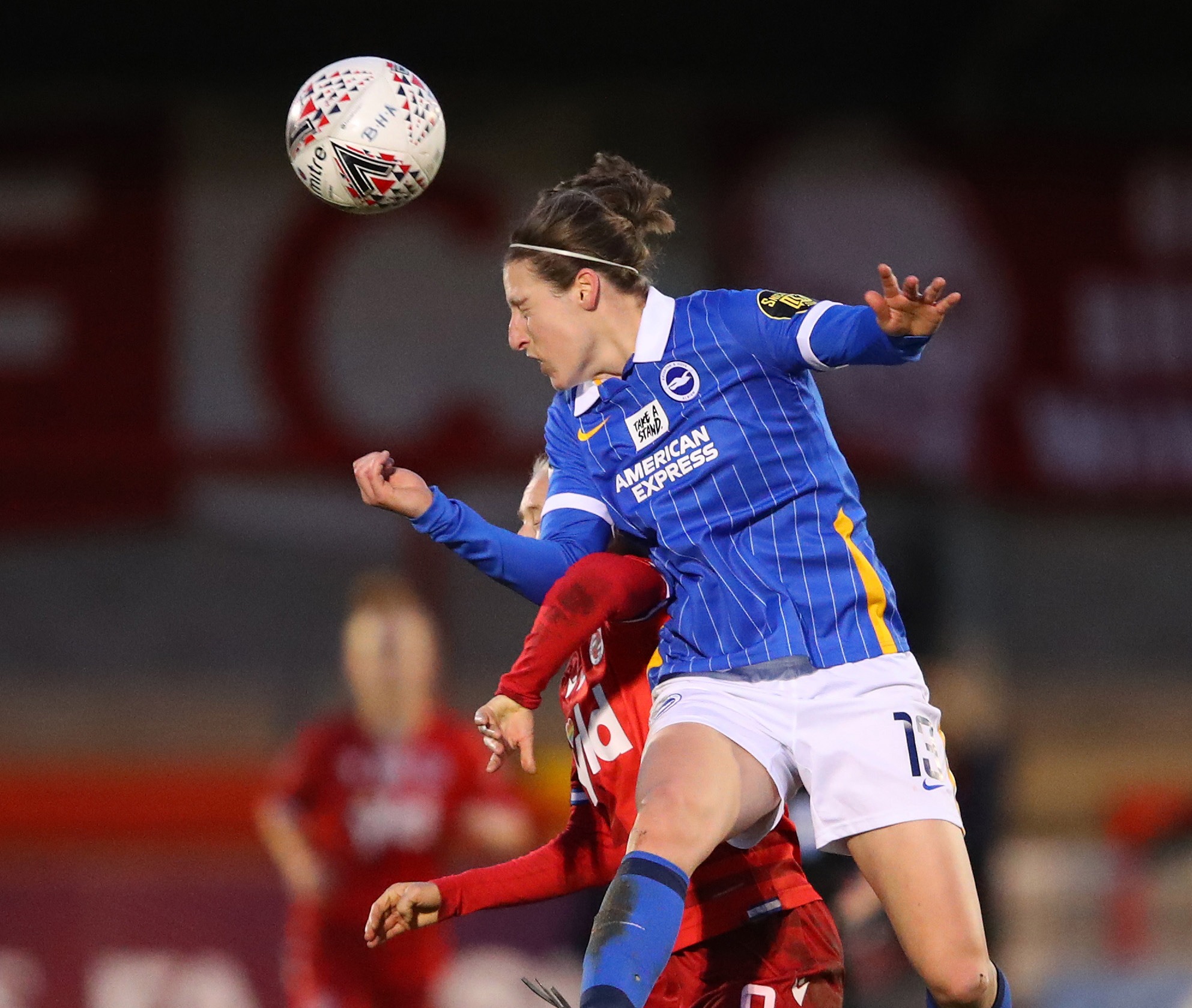 “I was actually in quarantine when I got the results that I’ve been diagnosed with Hodgkin’s Lymphoma.

“I was kind of just glad to know exactly what it is and be like, ‘alright, now I can try and deal with it’.

“So it had travelled below my diaphragm which means it’s Stage 3.

“I will do a more intense chemotherapy, so I will be doing four months of a 21-day cycle which will be pretty hard as there is a high risk I could lose my fertility, I will lose my hair and I will probably feel pretty crook.”

Stott, who switched to Brighton from Melbourne City, has 21 New Zealand international caps.

The defender, who last played for Albion against Reading in December, is a highly-regarded member of the Seagulls squad.

And she received warm messages of support from several WSL aces after sharing news of her diagnosis.

Chelsea’s Sam Kerr and Arsenal’s Steph Catley and Caitlin Foord are among those who have wished Stott the best on Instagram.

Hodgkin lymphoma is diagnosed in 2,100 people in the UK each year according to the charity Lymphoma Action.

And they say it is most commonly diagnosed in people between the ages of 15 and 34 and over 60.

Stott says she will be adopting a positive attitude in regard to her situation. 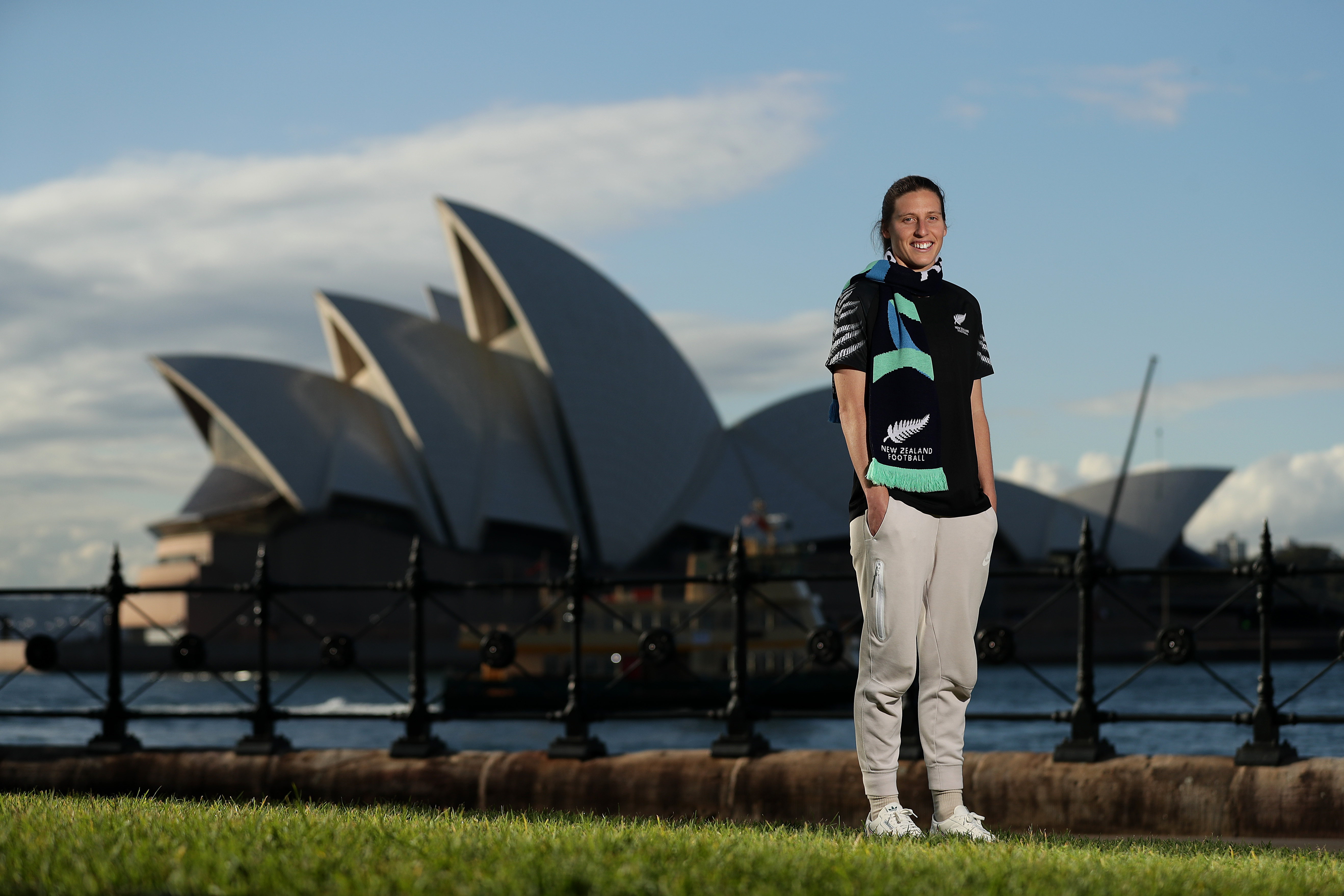 “I can get fitter which I will do going into treatment and this will give me the best possible chance to come out of it even stronger.

“I know it’s not going to be easy, but I really want to go through this with a positive attitude and try and encourage and inspire others to be able to do the same.

“I think that is only going to help me get through the process.”