MANCHESTER UNITED boss Ole Gunnar Solskjaer has urged his deflated troops to 'taste the defeat' after they lost the Europa League final against Villarreal.

After the two teams were tied at 1-1 after 90 minutes and extra-time, it was down to the dreaded penalty shootout. 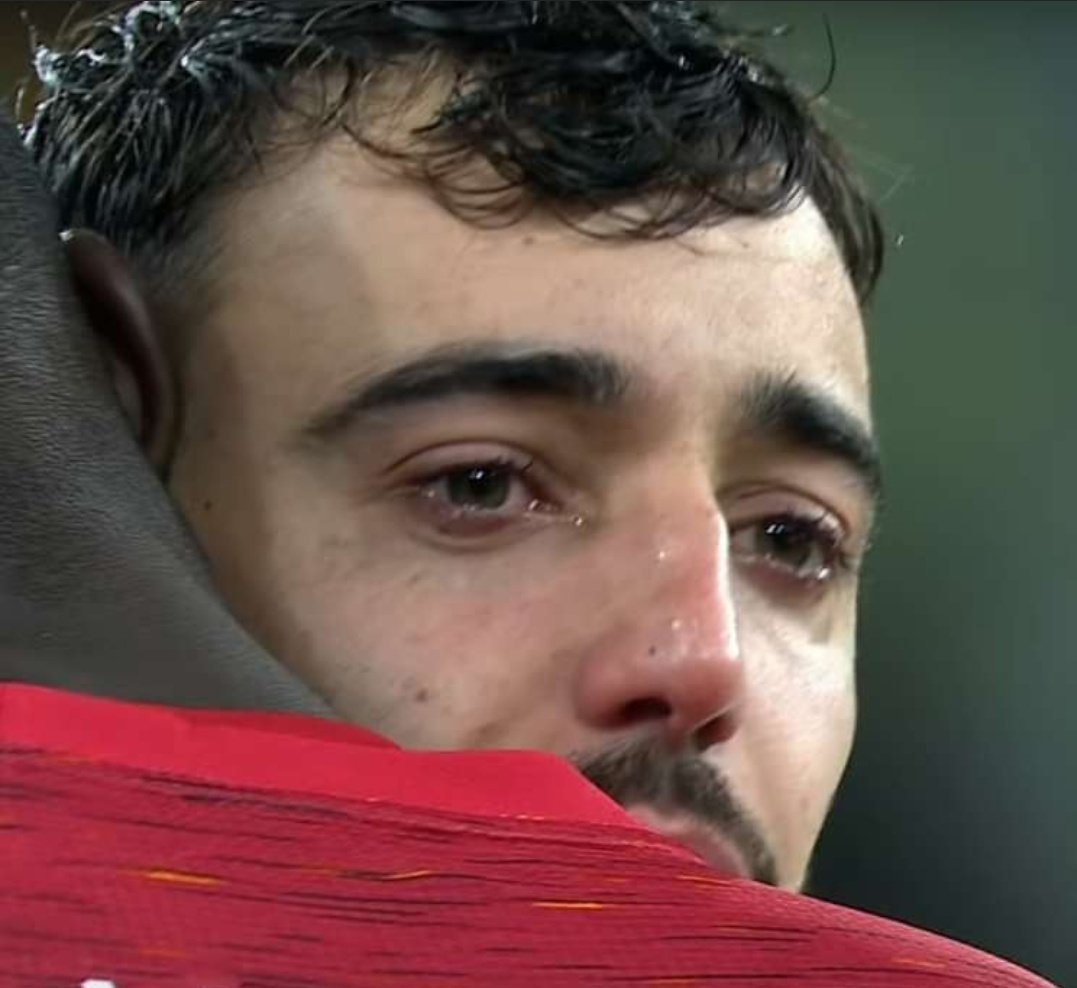 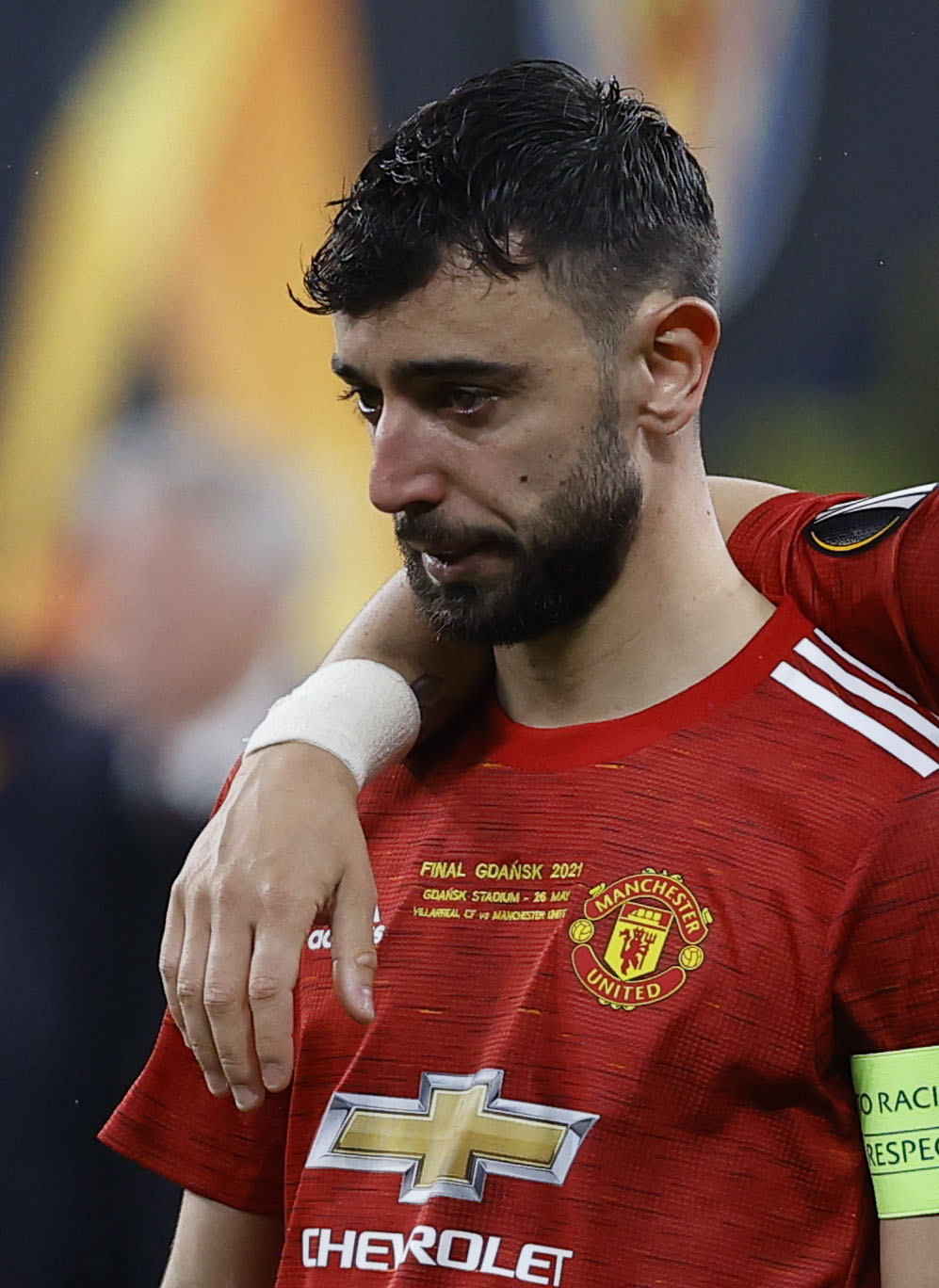 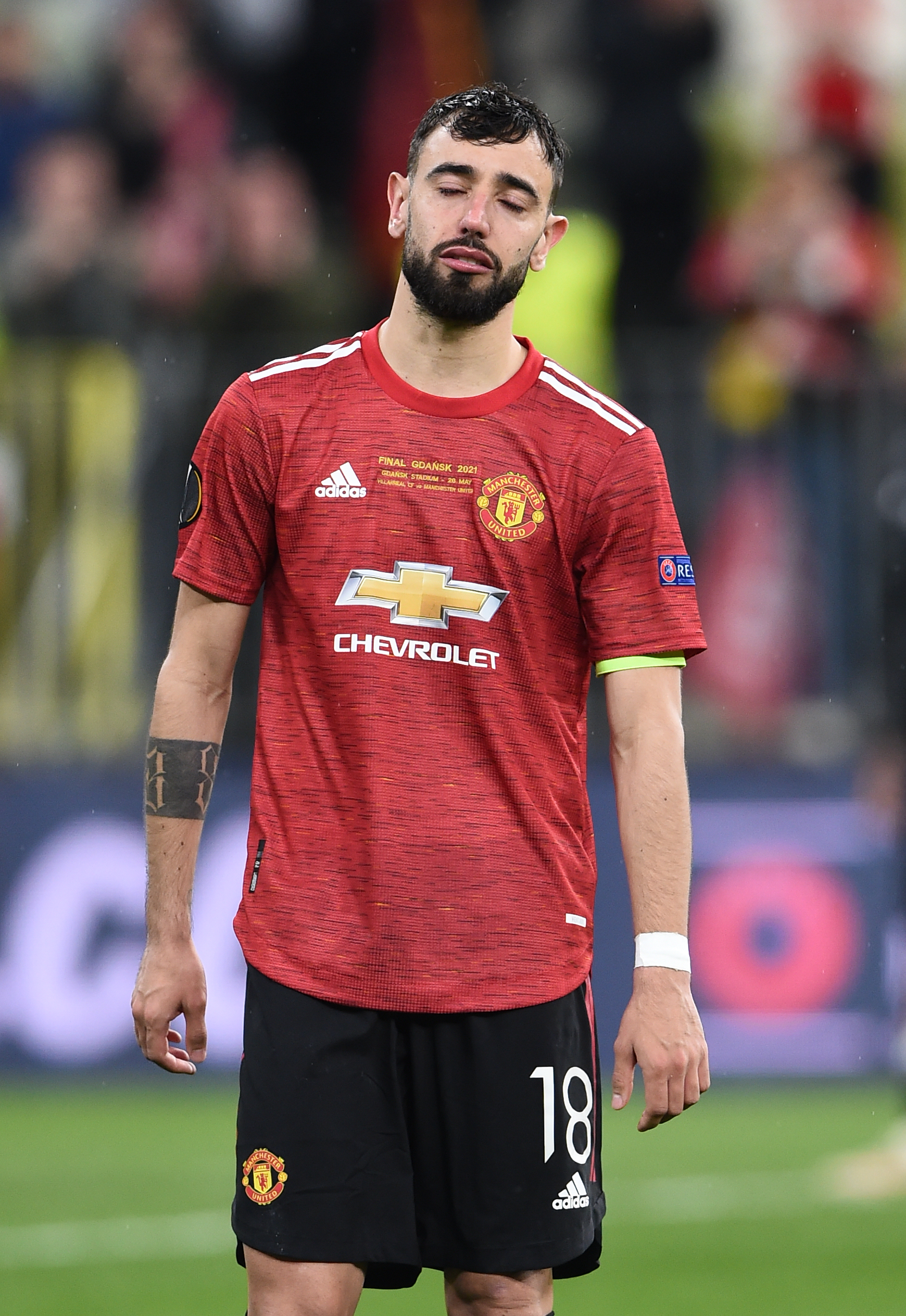 And after a dramatic period, keeper David De Gea was the only player to miss from the spot as Villarreal won 11-10 to bag the silverware.

Star man Bruno Fernandes was in tears at the end, with team-mate Marcus Rashford seen slumped on the bench.

Speaking afterwards, a crestfallen Solskjaer hopes his side can learn from the crushing defeat.

He said: "We've got to, not savour this one, but taste this feeling and make sure we don't get it again.

"It's quiet [in the dressing room] of course. It's a disappointed dressing room. That's football for you. Sometimes it's decided on one kick and that's the difference between winning and losing. Got to learn from that one.

"Now is not the time to point the finger at what I'd have done differently. But when you come out without the trophy you haven't done everything right.

"We're getting closer and closer and better. We were one kick away from a trophy and a good night.

"We have to have the desire to come back next year and improve. The only way to get the margins your side is to work harder and better. 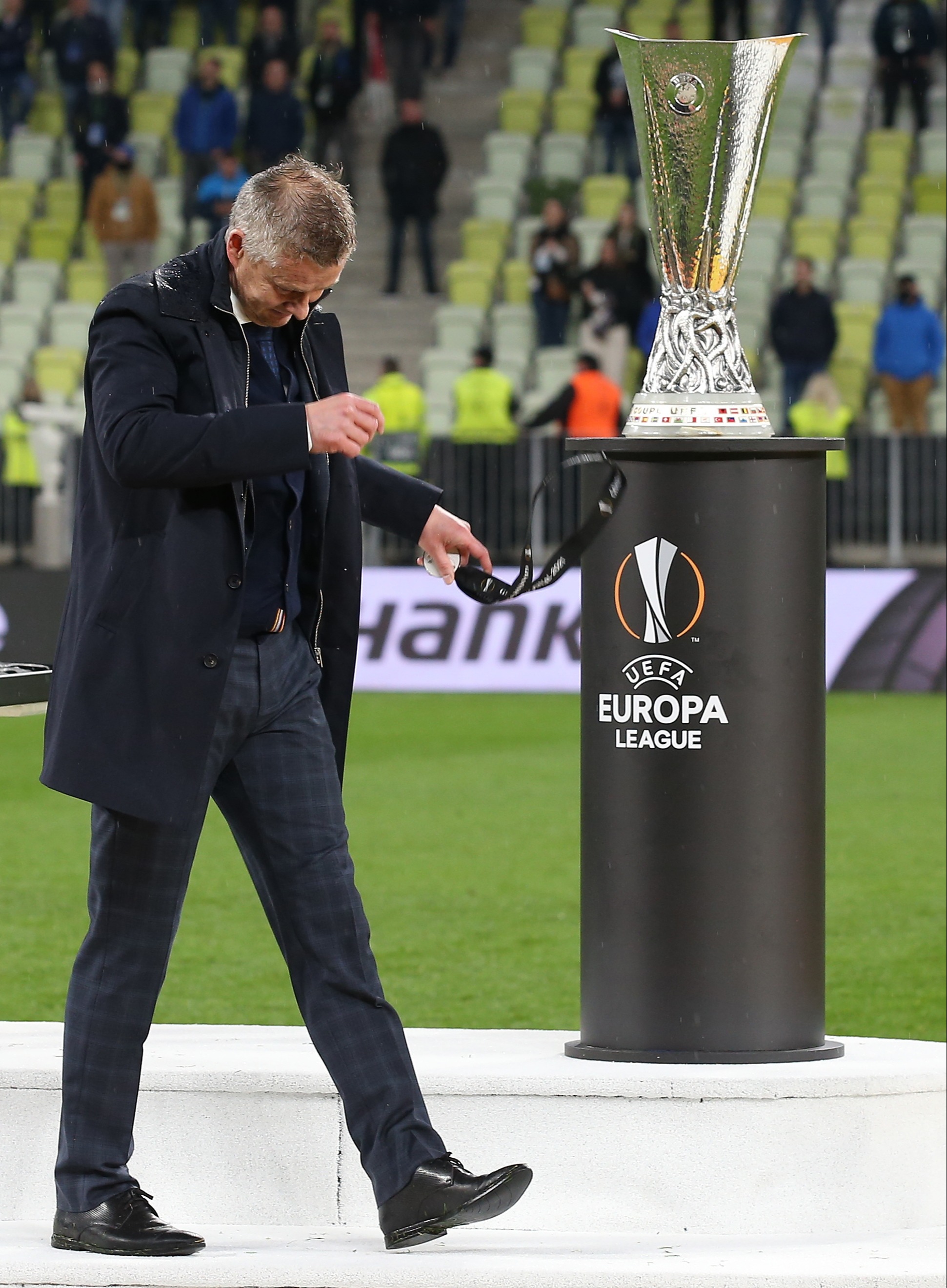 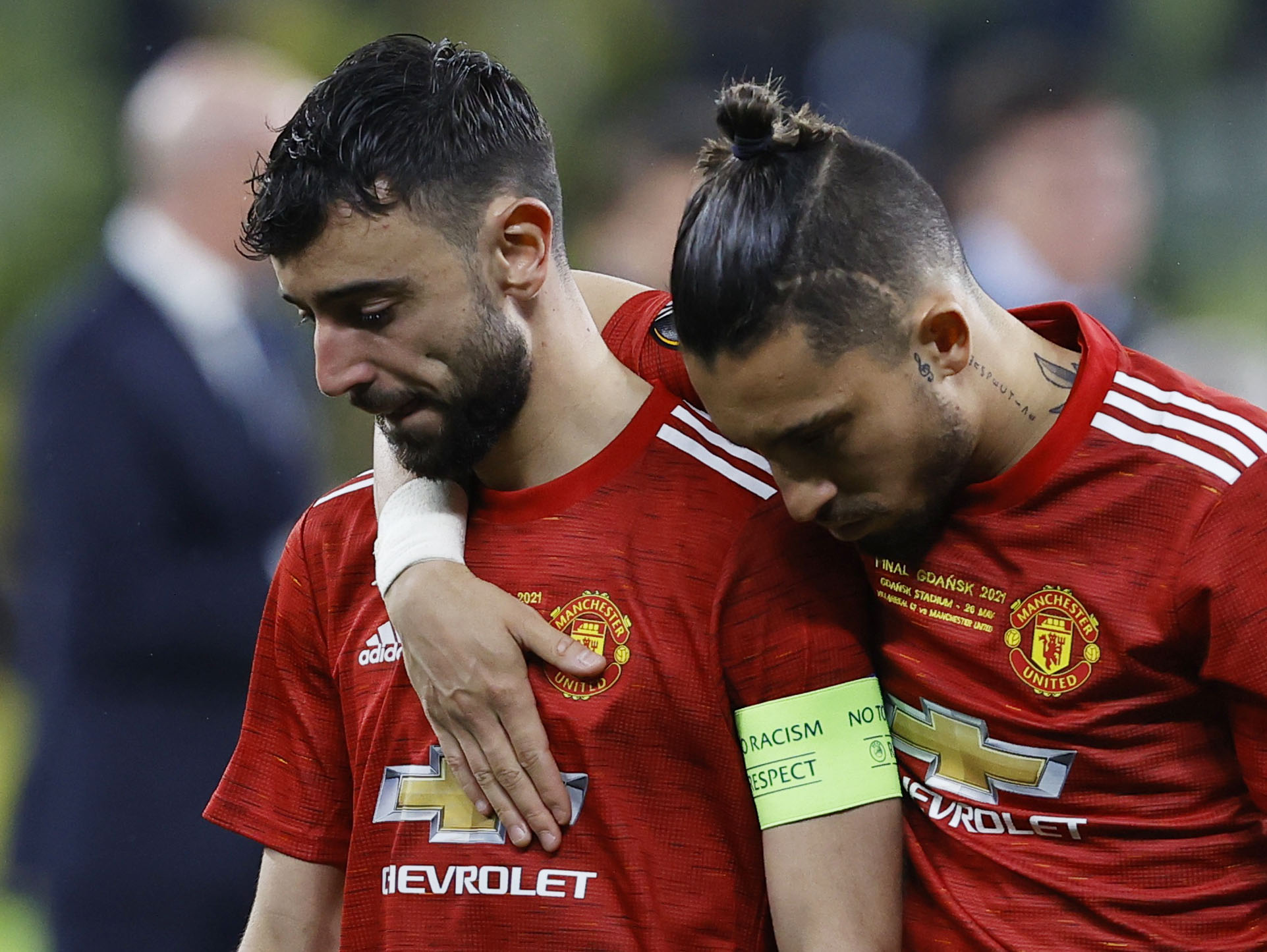 "Can Manchester United call this season a success? No."

Former United midfielder Paul Scholes slammed the side as seeming to 'accept losing'.

He said: "Does losing hurt them enough? It has almost become an accepted thing.

"Where is the demand on Ole? I don't think they will saying he has to win a trophy. He has made progress.

"For now, I don't think the demand is there on him." 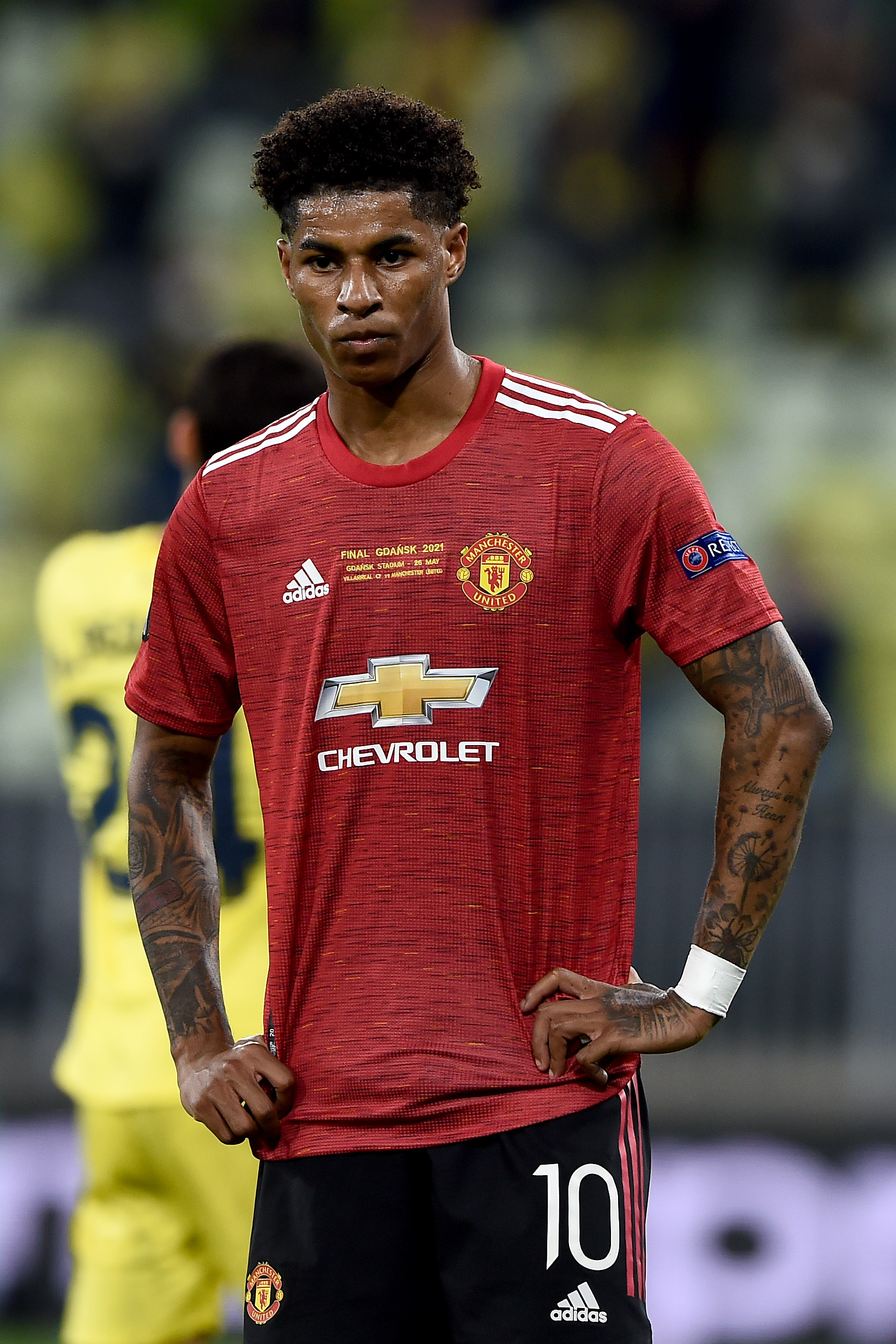 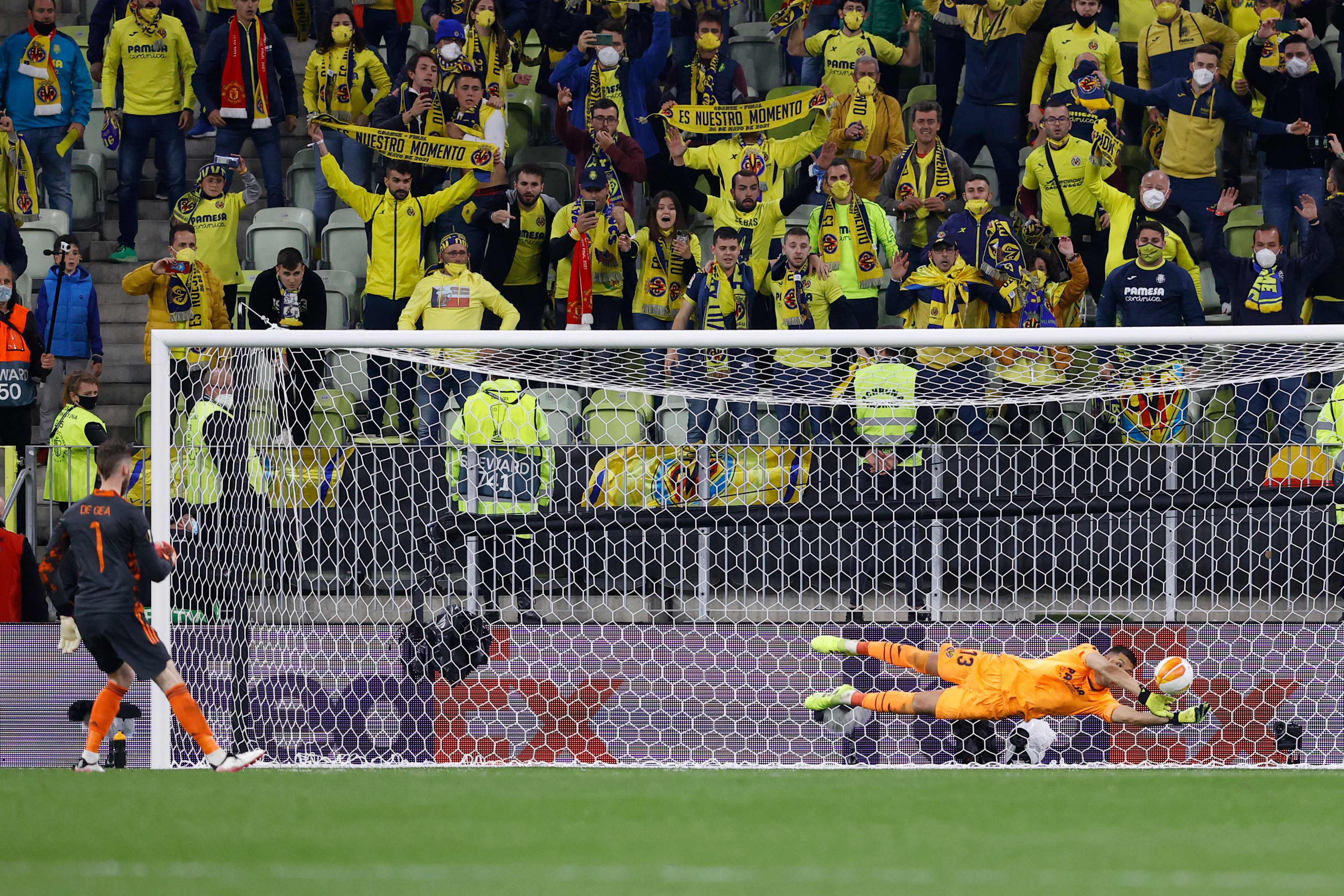 He added:"I think he has done enough even with this result to have a summer transfer window and go into next season.

"I think next season the demand needs to be there to win trophies because that is what this club is built on."