BURNLEY are preparing a summer move for ex-Tottenham star Nabil Bentaleb, according to reports.

The Clarets are planning for a sixth consecutive Premier League campaign as their relegation fears ebb away. 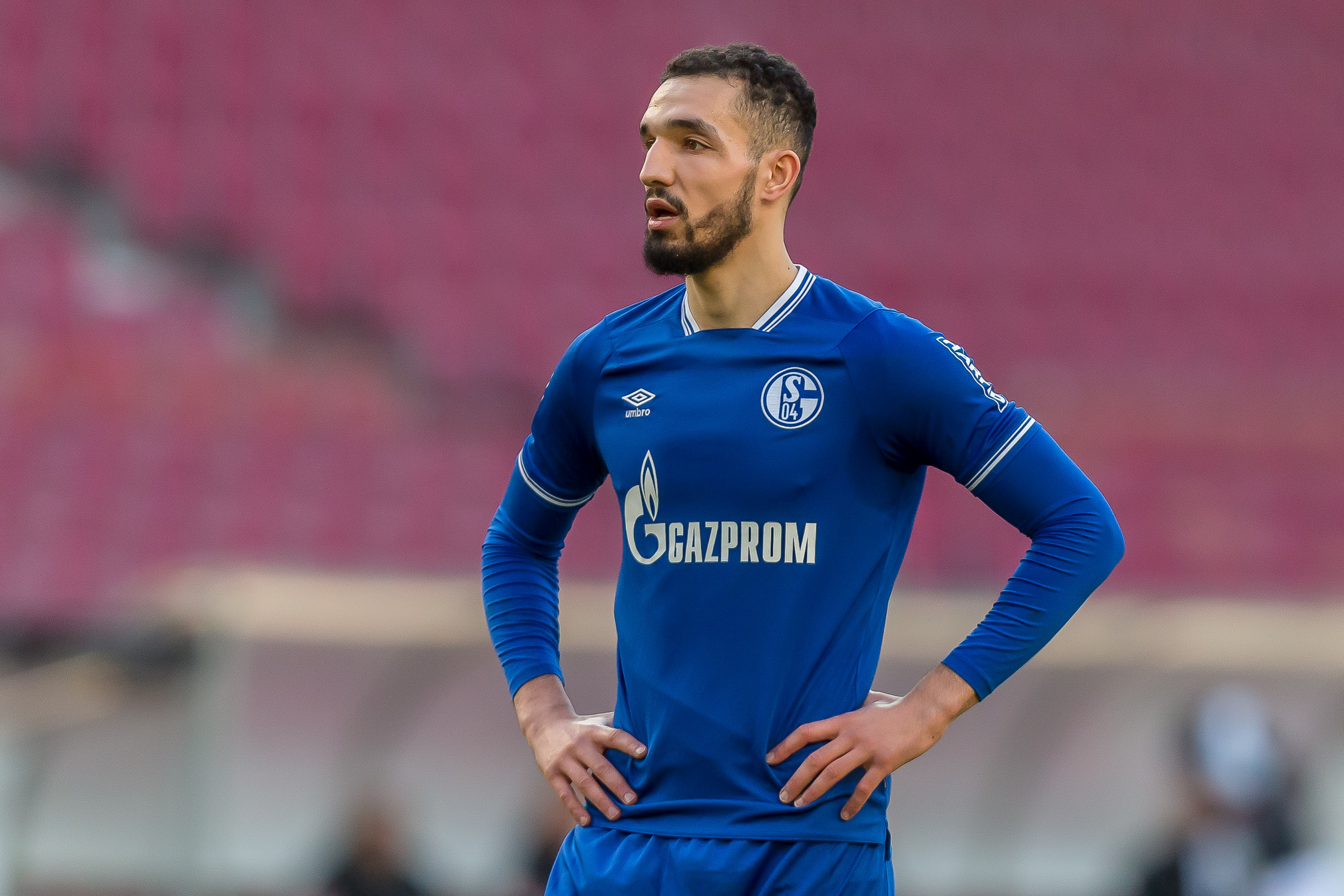 France-born Algeria midfielder Bentaleb will be a free agent in July when his contract expires with Germans Schalke.

And reports in Algeria and Italy claim the 26-year-old is a target for Turf Moor boss Sean Dyche as well as Greeks Olympiacos.

Bentaleb came through Spurs' academy and made 66 senior appearances before leaving for Schalke in 2016.

He had a spell on loan to Newcastle last season, playing 15 matches.

The Lille-born ace has missed much of this season, firstly being left out for disciplinary reasons.

Bentaleb was then sidelined by injury and has just played 10 times.

BETTING OFFER – GET £20 IN FREE BETS WITH BOYLESPORTS

Schalke have just been relegated after 30 years in the Bundesliga.

Bentaleb is now eager to rebuild his once-promising career – and the 35-cap international is thought to be tempted by a Premier League return.

He could now become one of Burnley's few non-British players as manager Dyche plots to strengthen his squad for next season.