BURNLEY want an interim manager to rescue the club from relegation before finding a permanent boss, according to reports.

The Lancashire-based club shocked fans after showing the door to Sean Dyche on Good Friday. 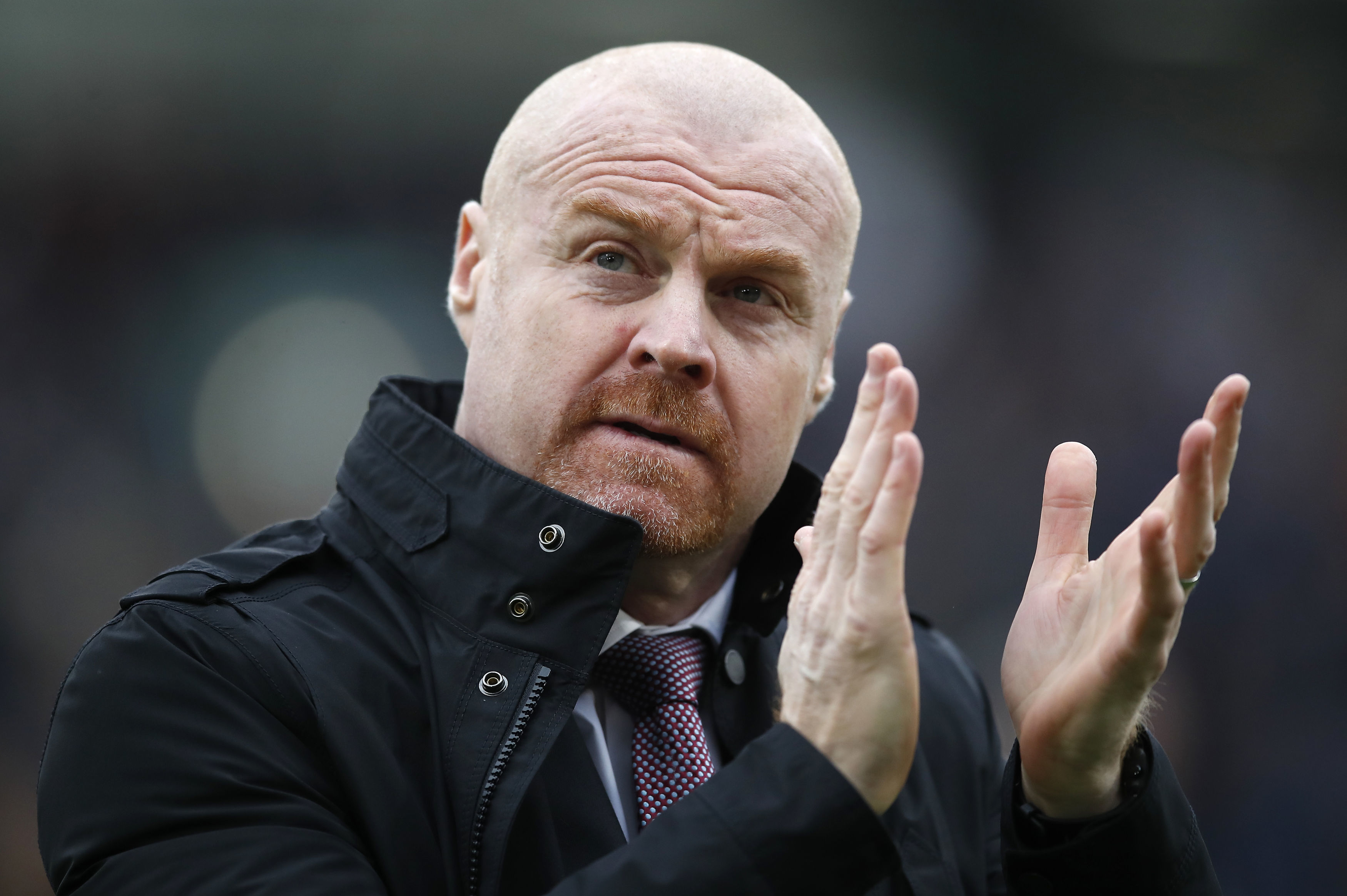 The 50-year-old had been in charge for almost a decade but leaves the club mired in a relegation battle after they struggled to pick up points all season.

The Athletic now report that Burnley's priority is finding a short-term interim boss for the final seven games of the season, instead of a long-term solution.

Managers with a track record of keeping clubs in the Premier League, like Sam Allardyce, have been linked to the Turf Moor hot seat.

The interim approach is part of a "two step plan" Burnley is taking to finding a new boss.

But the report warns that if the right long-term candidate emerges, the club – owned by US consortium ALK Capital – may change its approach.

The interview process reportedly began over the weekend after Chairman Alan Pace drew up a list of candidates.

The Clarets are hoping to have a new manager before they kick-off against Southampton on Thursday.

David Ornstein reports in The Athletic: "ALK knew the decision to sack a manager who had been in charge for nearly 10 years was going to receive backlash.

'WORST SOUND IN THE WORLD'

ITV viewers fuming as Chelsea vs Palace ruined by 'hissing'

"The understanding, though, is that the decision to remove Dyche was because of underperformance and by Friday, it felt like the only option left in their battle for survival."

The first game following the departure of Dyche saw Burnley draw 1-1 away at West Ham on Easter Sunday.

The game was almost overshadowed by a horror injury to Ashley Westwood after he had a coming-together with the Hammers' Nikola Vlasic.