CHARLY MUSONDA revealed he told Chelsea he would play for free in a last ditch effort to stay with the club.

The forward has been with the Blues since a 15-year-old and made seven senior appearances. 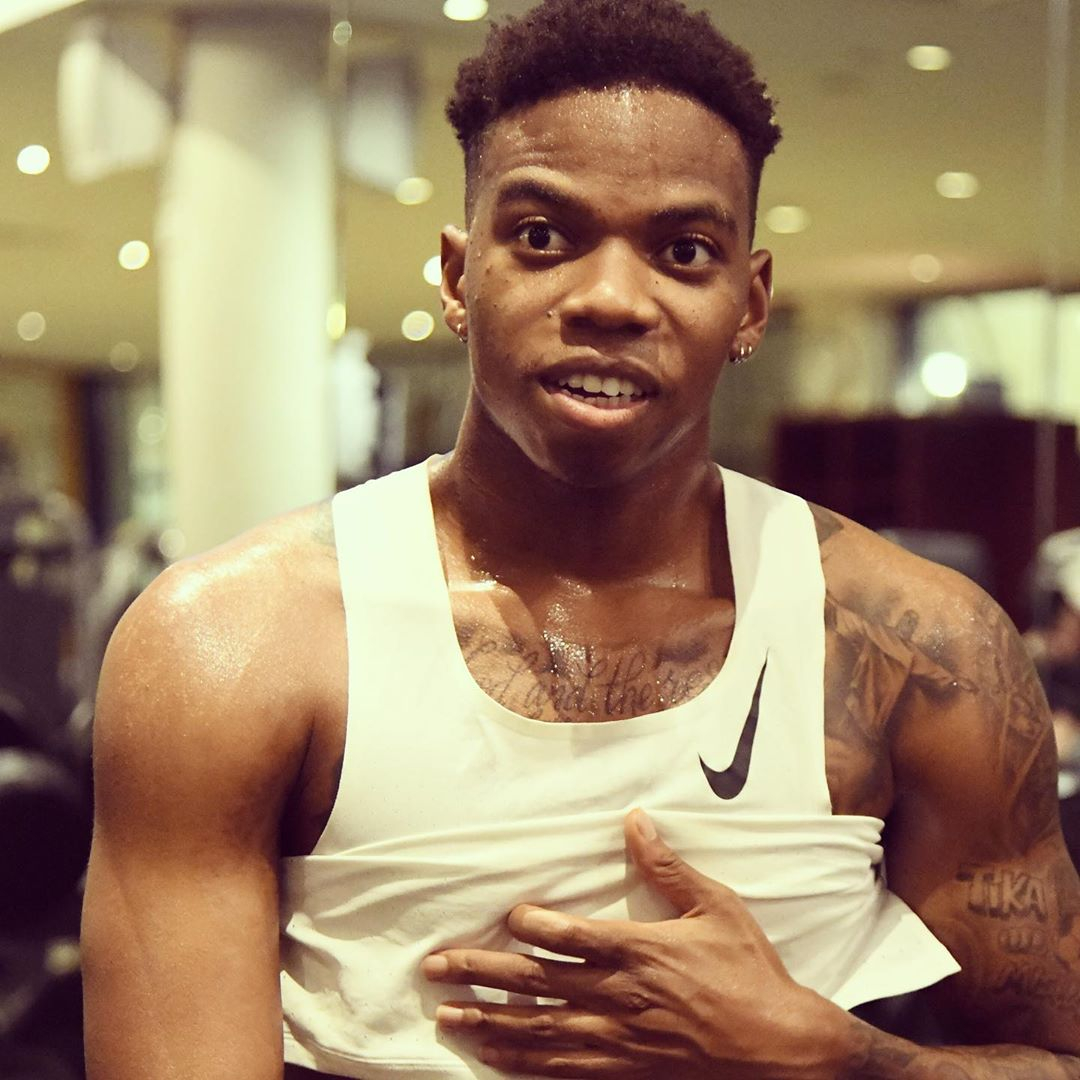 But during a 2018 loan with Vitesse, Musonda suffered a major posterior cruciate ligament, which has hampered him ever since.

This year he did play for Chelsea's Under-23 side, but last month announced he would become a free agent when his contract expires next summer.

Following talks with Blues legend Petr Cech, who is their current technical director, Musonda decided he would leave at the end of the season.

He said on The Beautiful Game Podcast: “I spoke with the manager and I obviously knew what he thought of me in training.

"I explained to him the same thing, I will play here for free. It’s not to do with the contract, I will literally play for free this year.

"I can be the last guy in the squad. Train hard, basically build my way through training, pay with the 23s, get some fitness back and from there see.

"It’s a long season, there’s a lot of games. I’m not even asking to start those games, I was just saying, if I can come on, get 15, 20 minutes here and there.

“He (Tuchel) understood. We had a good chat and he said, “Listen, it’s not up to me. The contract talks are something else'.”

Musonda, 25, opened up about making that emotional decision and the phone call with ex-keeper Cech, 39, when it was determined he would be departing.

He revealed: “It’s been a difficult one.

“I spoke with Petr Cech in August on the phone and after those talks, I knew straight away, okay, I’m going to leave in August here, there is nothing else I can do.

“After the phone call, I was literally crying because I’d been there for a while. Even now, it’s going to take some time to get around it.” 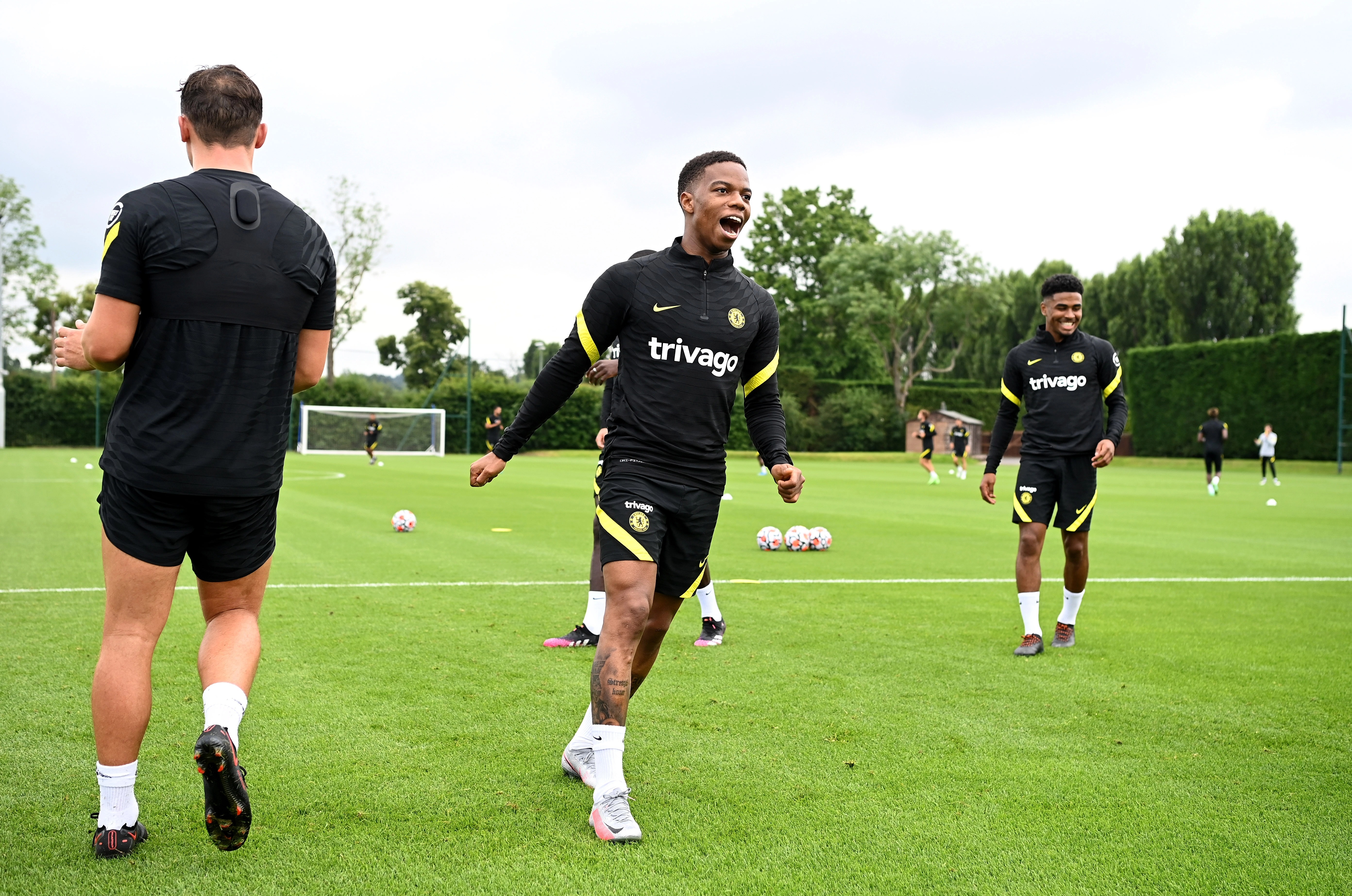