CHELSEA are at the front of the queue to offer Cristiano Ronaldo Champions League football.

The Red Devils are determined to stand firm and refuse to sell – but the Portuguese star insists they should give the green light to any 'acceptable' bids.

And that could see the five-time Ballon d'Or winner join rivals Chelsea, who finished third last season – and therefore have a seat at Europe's top table.

Thomas Tuchel is on the hunt for a new striker following Romelu Lukaku's season-long loan to Inter Milan.

That leaves Timo Werner and Kai Havertz as the only players who can really play up front in the squad.

The West Londoners are keen to make the forward their marquee signing this summer and have been keeping tabs on his situation with United.

New Blues chief Todd Boehly recently met with Ronaldo's agent – Jorge Mendes – to discuss a host of topics, including a potential move for the sporting icon.

German giants Bayern are also interested in signing the veteran forward, who was a ray of light in an otherwise dismal season for the Red Devils.

Ronaldo was United's top goalscorer, finding the back of the net 24 times and providing three assists in 39 appearances. 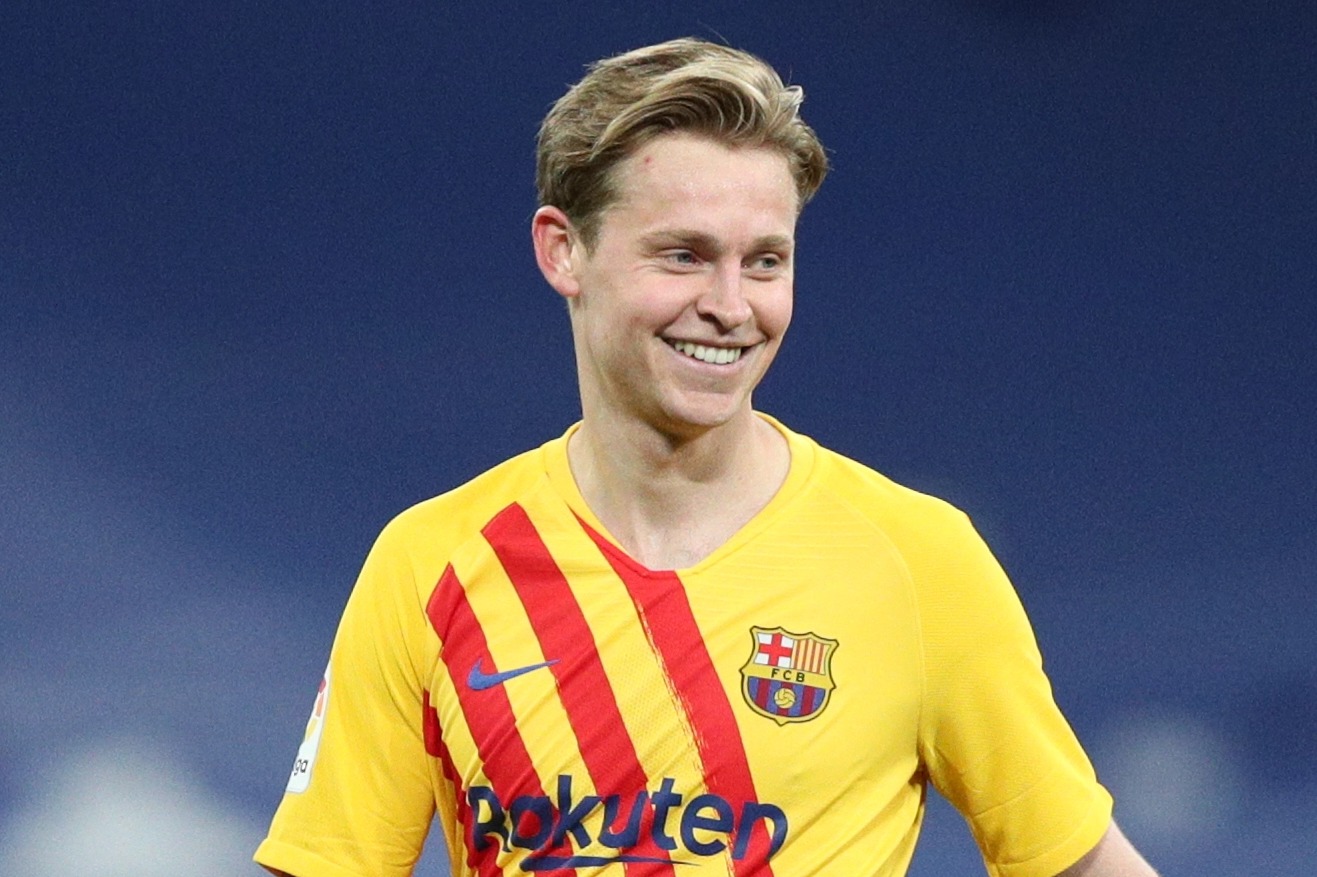 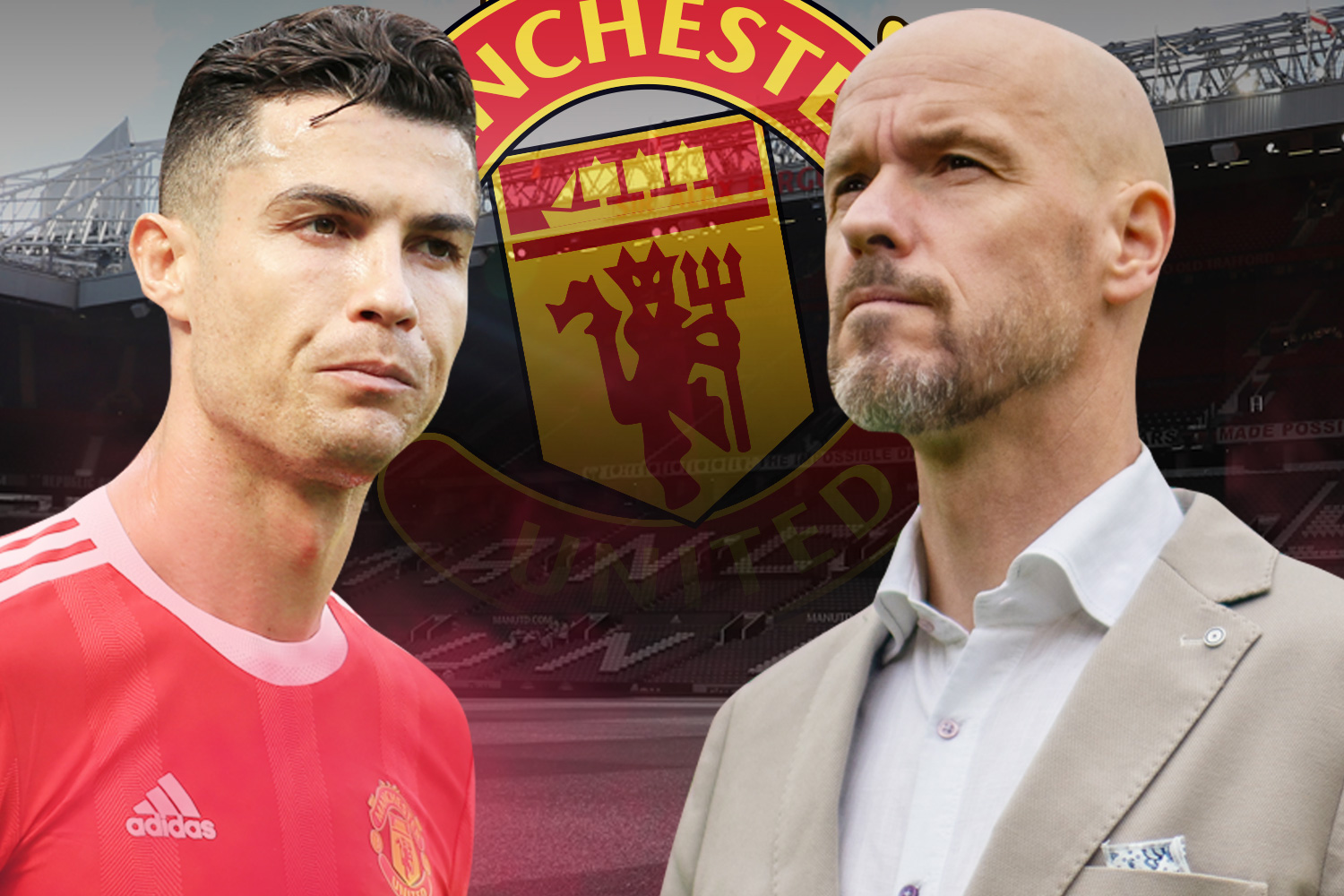 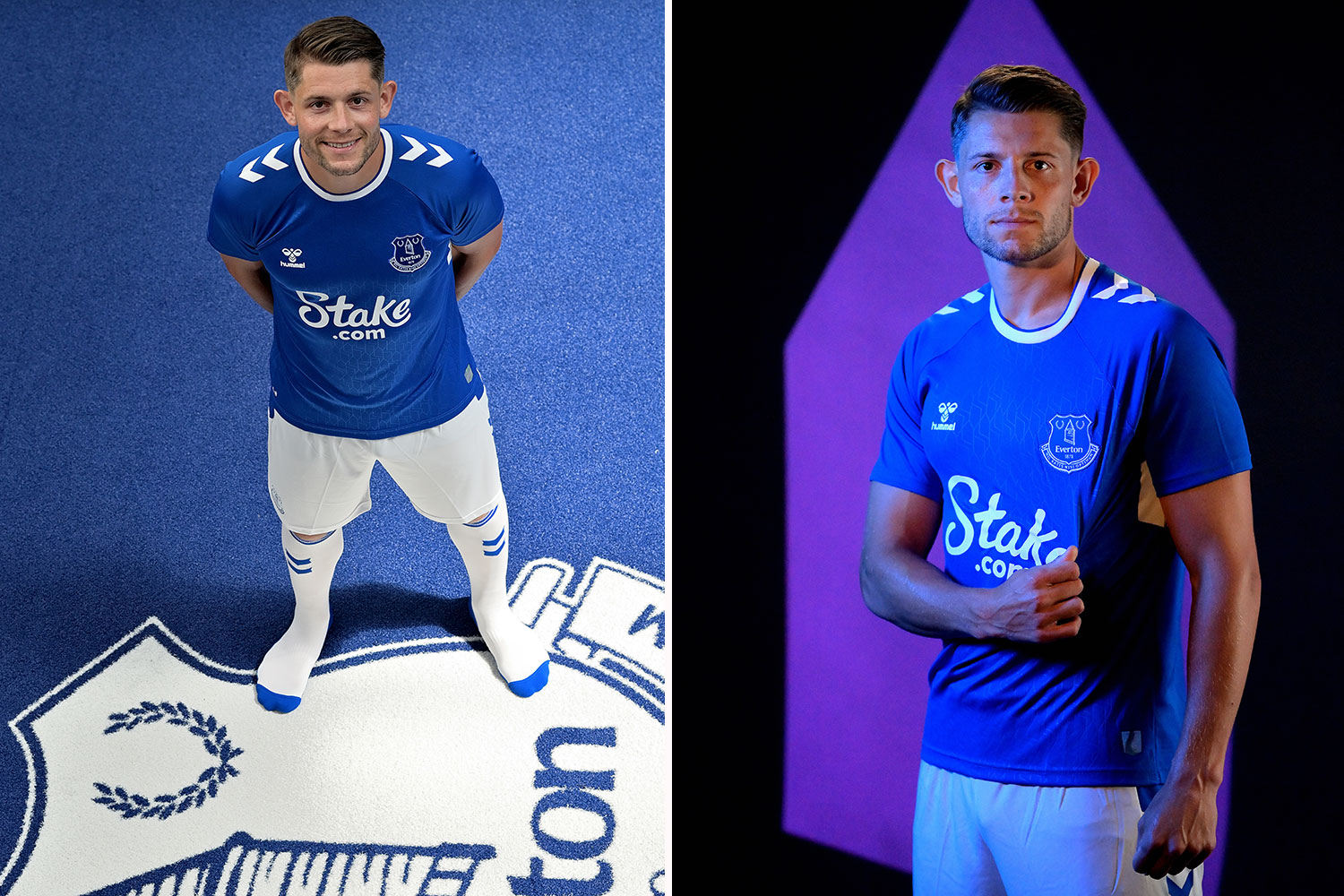 Sporting Lisbon inquired but Ronaldo's £480,000-a-week wages mean there is little chance of a return while Serie A is a possible destination.

Ron, who is yet to return to Carrington, is unhappy at the prospect of playing a first season in almost two decades without Champions League football.

And he does not believe United’s squad are capable of mounting a title bid.

Sources in Portugal insist Ronaldo, who has 12 months left on his deal plus a one-year option, has not demanded a transfer and has no intention of doing so.

But United are refusing to deny he wants away. 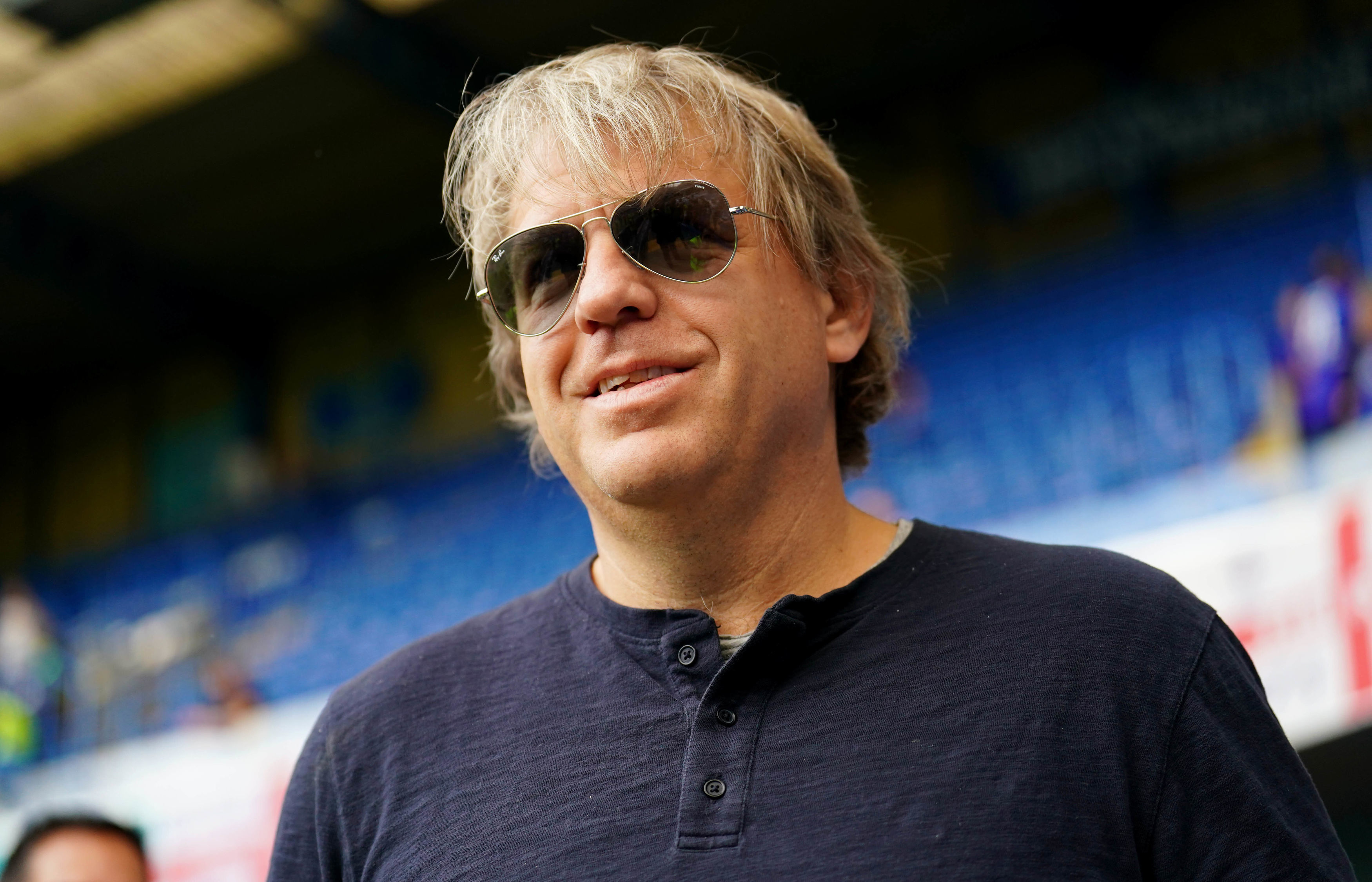 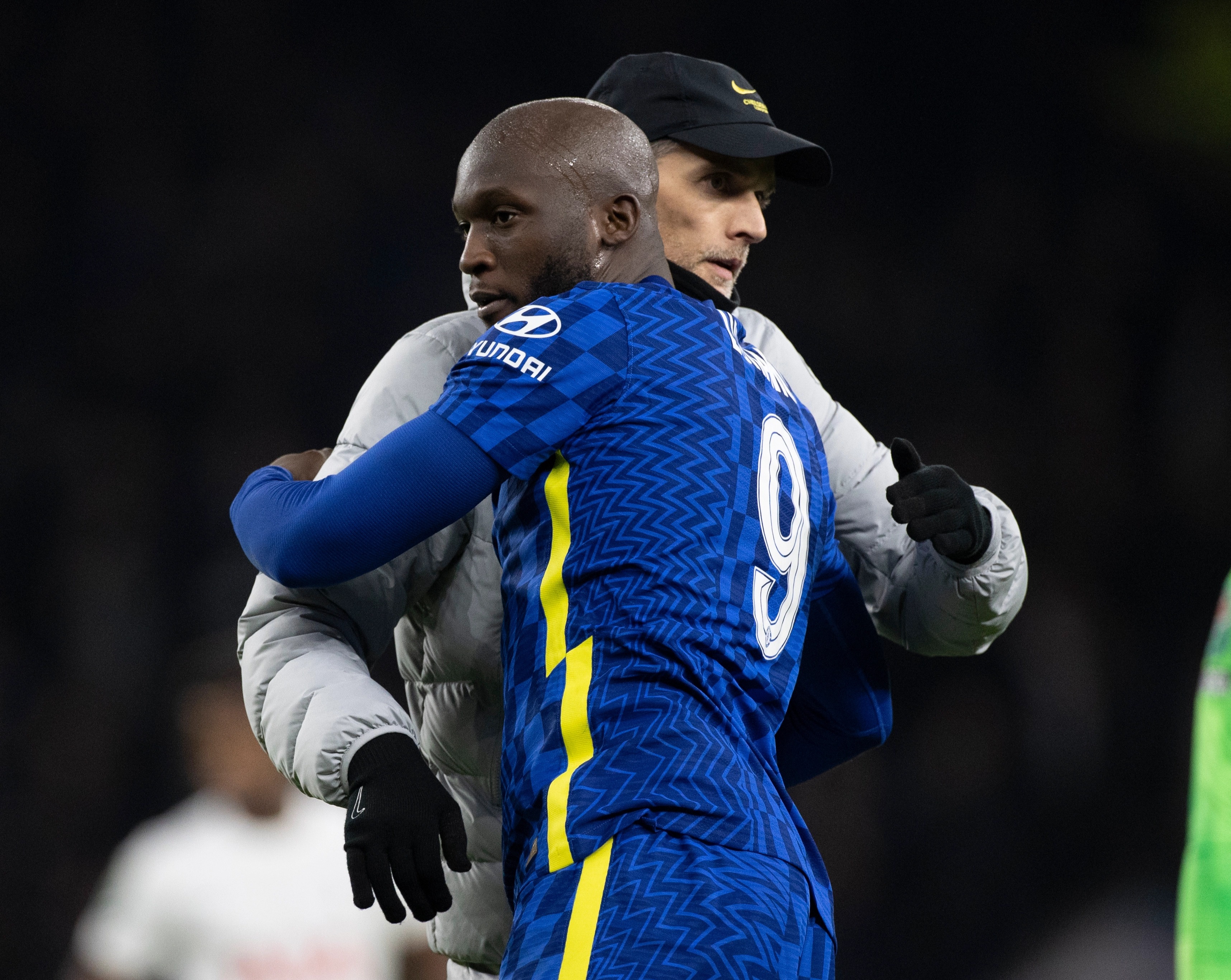 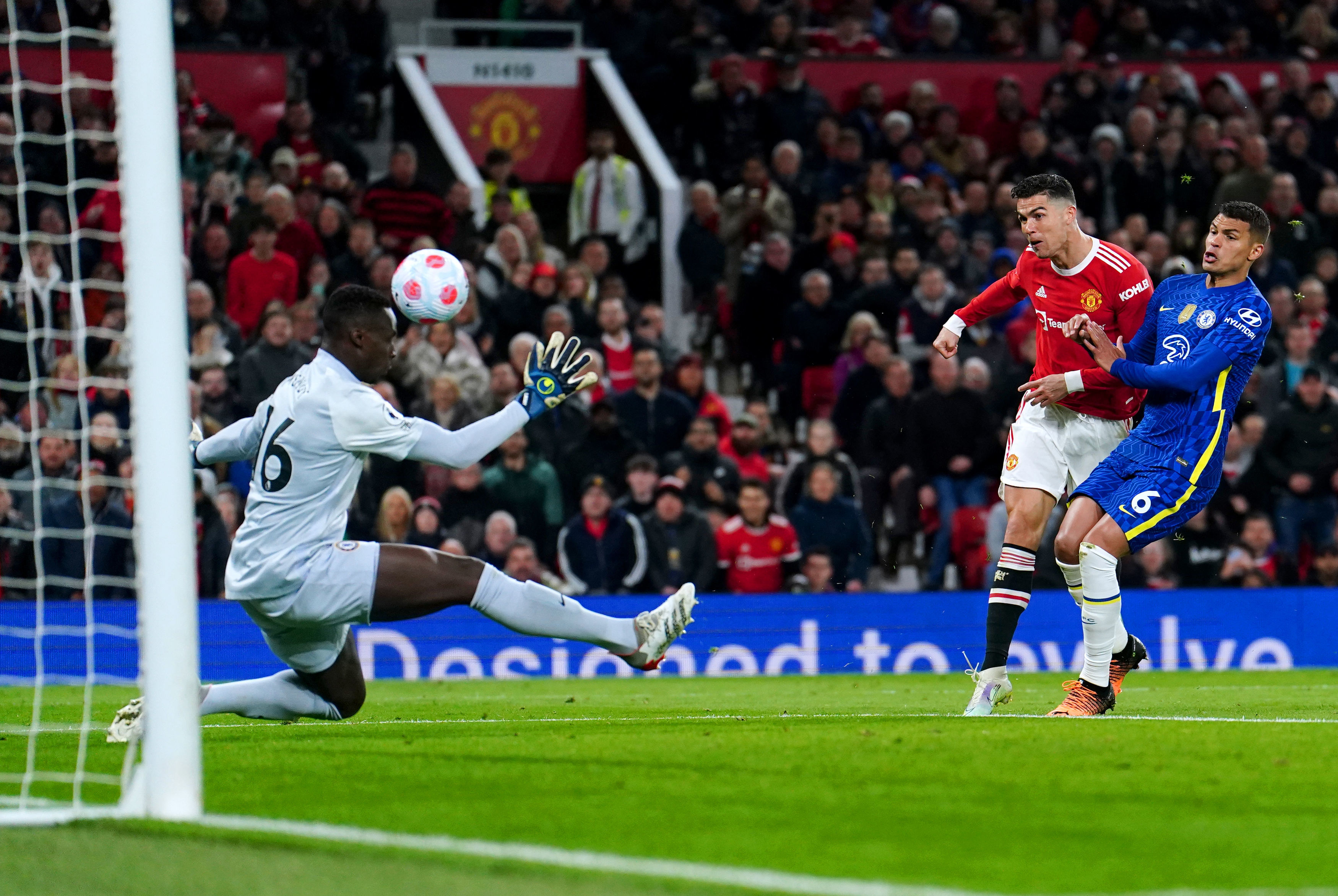