FIKAYO TOMORI has landed in Italy to complete his loan switch to AC Milan.

The Chelsea defender is braced to join on a six-month deal with the option of a £27million permanent switch at the end of the season. 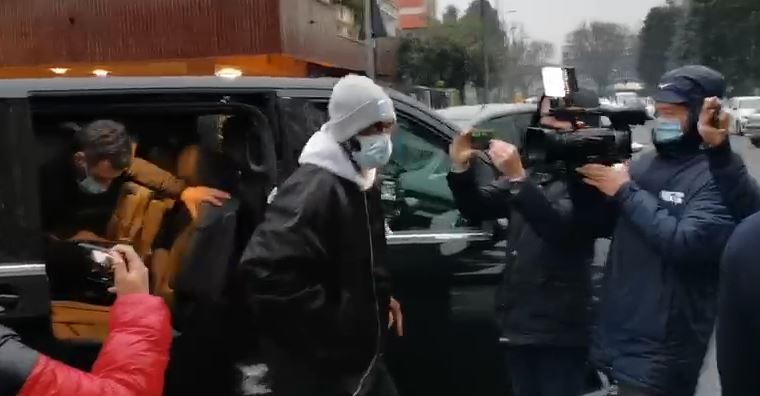 Tomori, 23, will now undergo his medical before signing on the dotted line and being unveiled as an AC Milan player.

The England international has fallen out of favour under Frank Lampard this season.

He has slipped below Thiago Silva, Kurt Zouma, Antonio Rudiger and Andreas Christensen in the pecking order and has made just one Premier League appearance.

Tomori's availability had attracted Premier League interest from West Ham and Leeds but AC Milan have won the race.

His departure from Stamford Bridge will come as a surprise to some after he penned a five-year contract in November.

Lampard also hinted how Tomori had a future at Chelsea because he had a "long-term plan" for his career.

The Blues boss said: "“There’s an absolute long-term plan for Fikayo in my head about his career here.

“And if it’s to go and play games it’s to absolutely enhance his personal development." 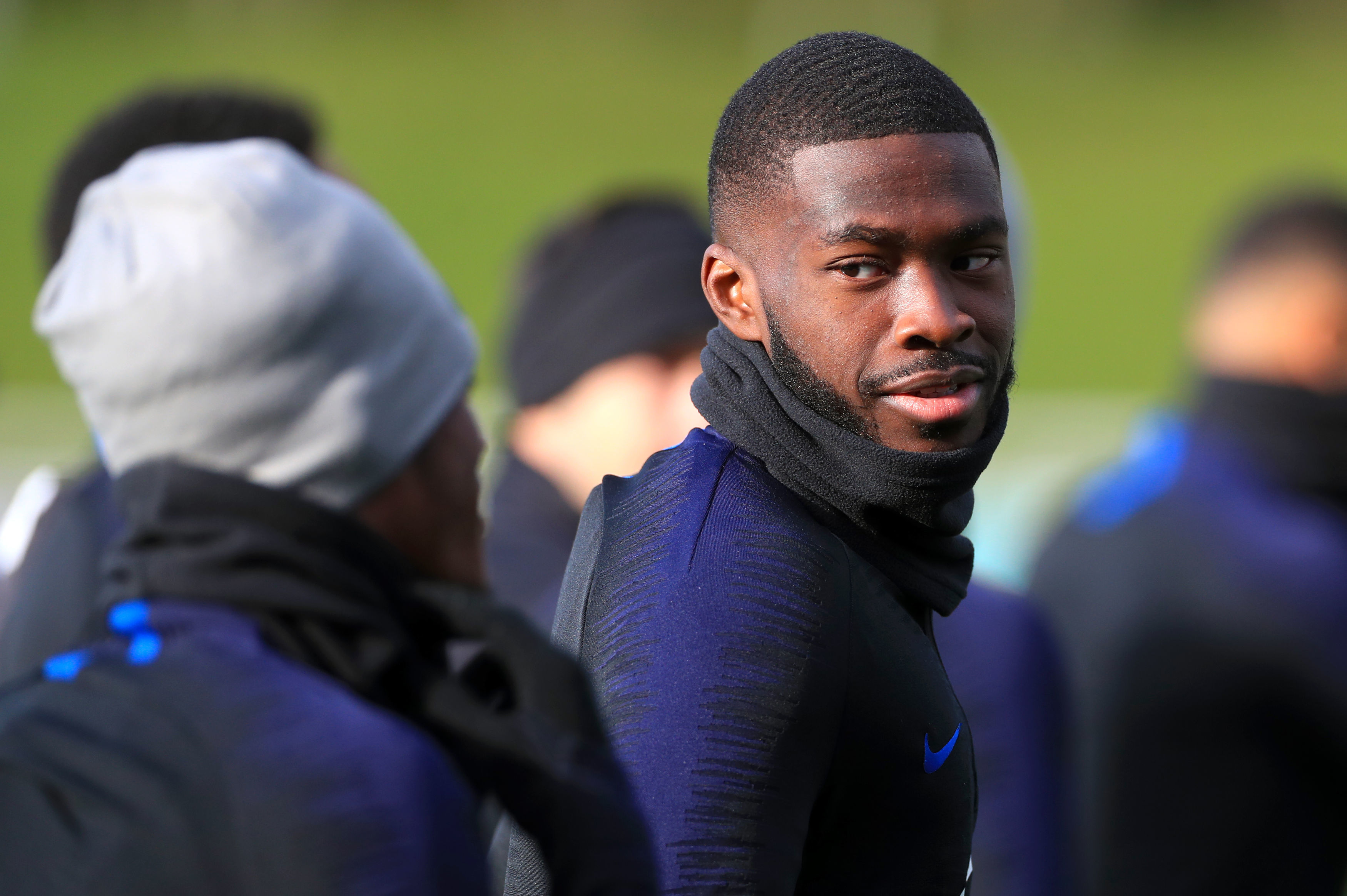 Tomori will now play a key part in AC Milan's quest for a iconic Serie A title.

Stefano Pioli's side sit top of the table, three points above fierce rivals Inter in an intriguing battle at the top.

It will be their first title win in 10 years if they can pull it off.