CHELSEA have demanded £17million for out of favour defender Emerson Palmieri.

The Italian has been frozen out at Stamford Bridge with reported interest from Inter Milan and Napoli. 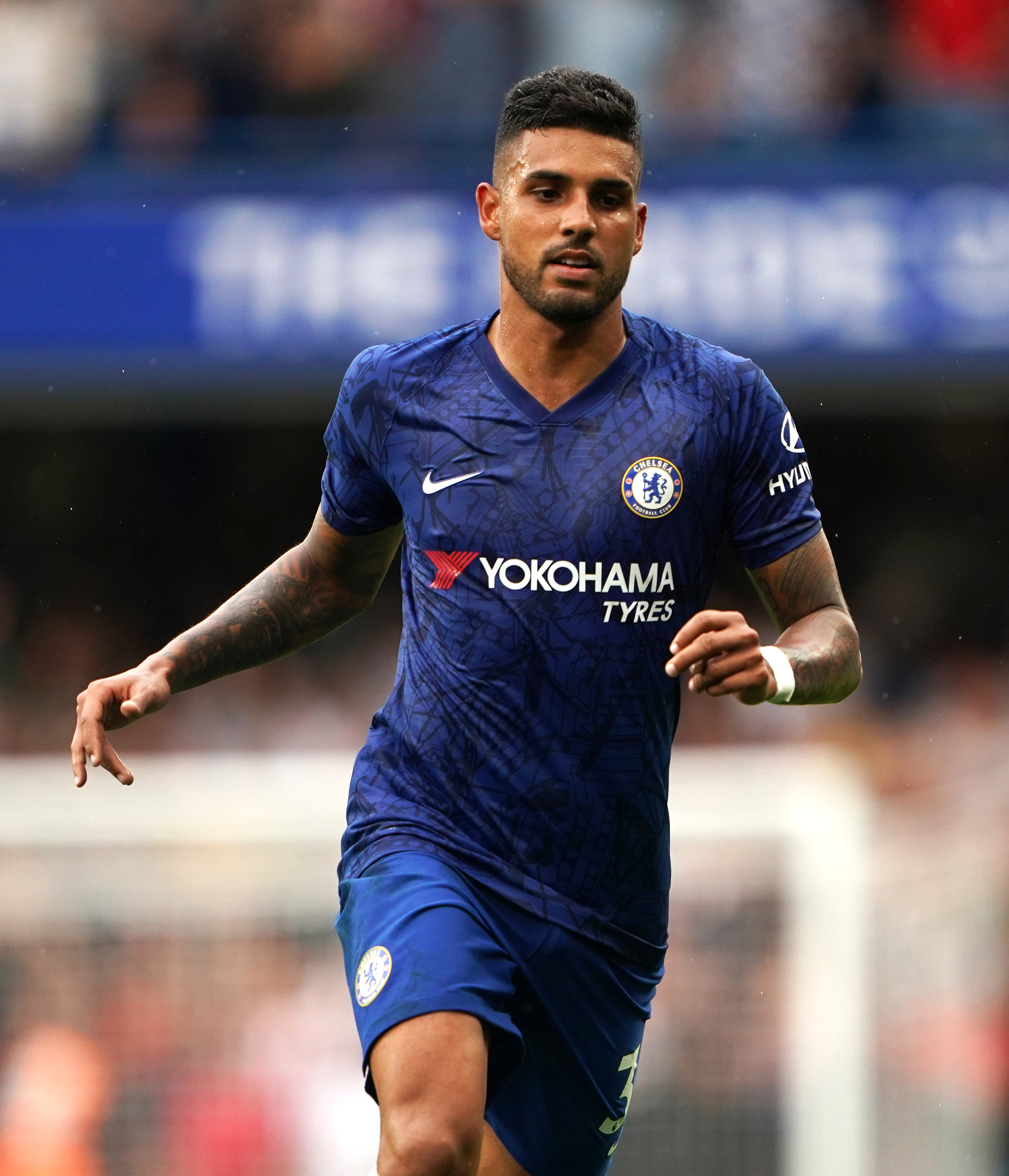 According to Calciomercato.com, both Inter and Napoli are interested in him and will attempt to sign the defender this summer.

Palmieri has only made 11 appearances for Chelsea this season and he has not featured since their FA Cup win at Barnsley last month.

His last game in the Premier League was against West Ham in December with new boss Thomas Tuchel yet to play him in the competition.

But Tuchel recently said: "I have another guy who I would love to mention in Emerson [Palmieri], who suffers from bad decisions by me.

"He does not play but he is an amazing guy who trains at the highest level and he never lets the team down with his mentality.

"It was a super hard decision today [against Everton] to have him out of the squad."

The 26-year-old will be frustrated at his lack of playing time especially with the delayed European Championships taking place this summer.

The Italy international is likely to consider his future at Stamford Bridge but Chelsea want £17m to offload him.