CHELSEA have played 18 GAMES since the November international break which is the most of all the Premier League teams.

And Thomas Tuchel used his programme notes ahead of the Blues' London derby against Tottenham to bemoan the fatigue his players are feeling. 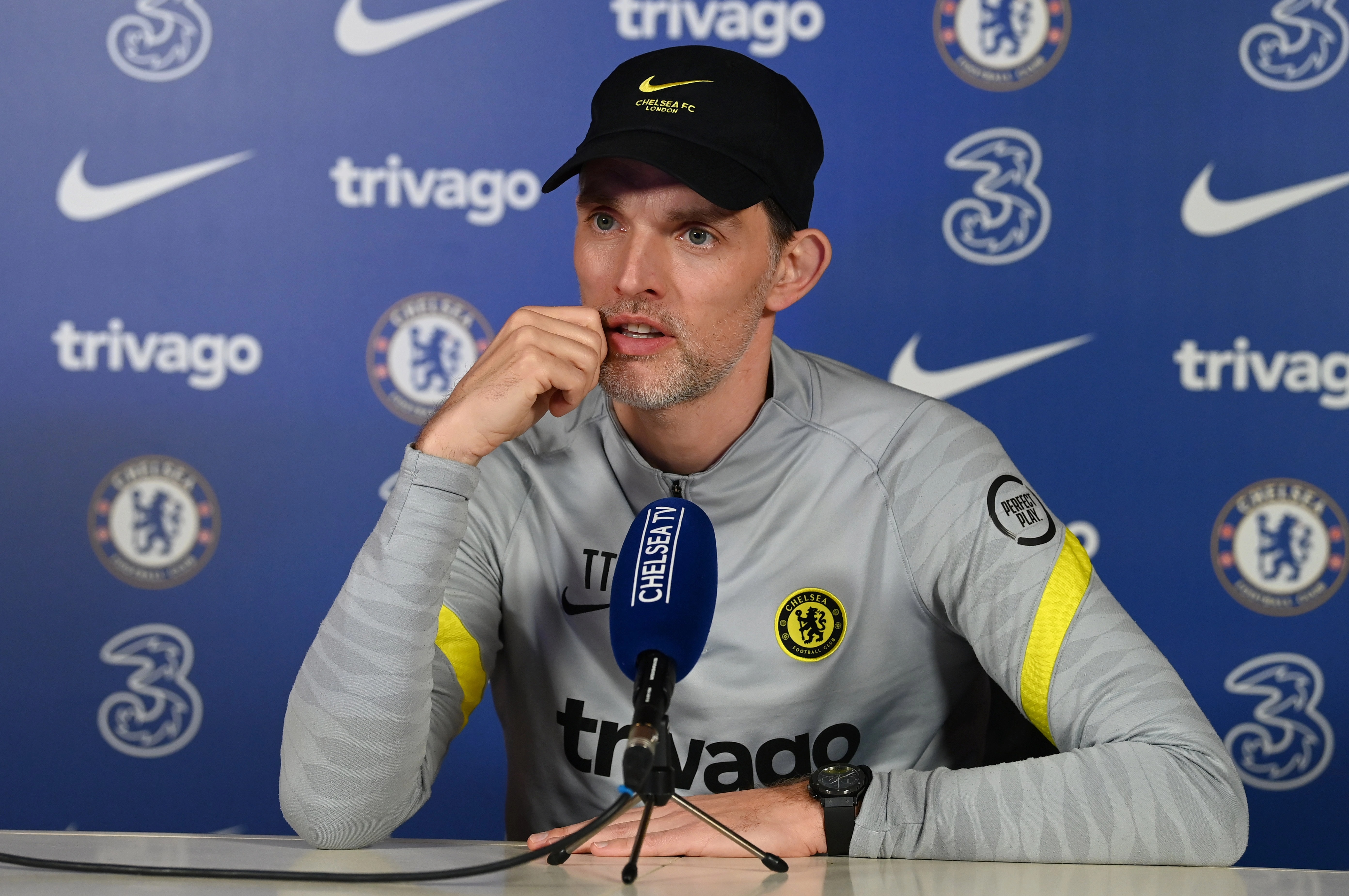 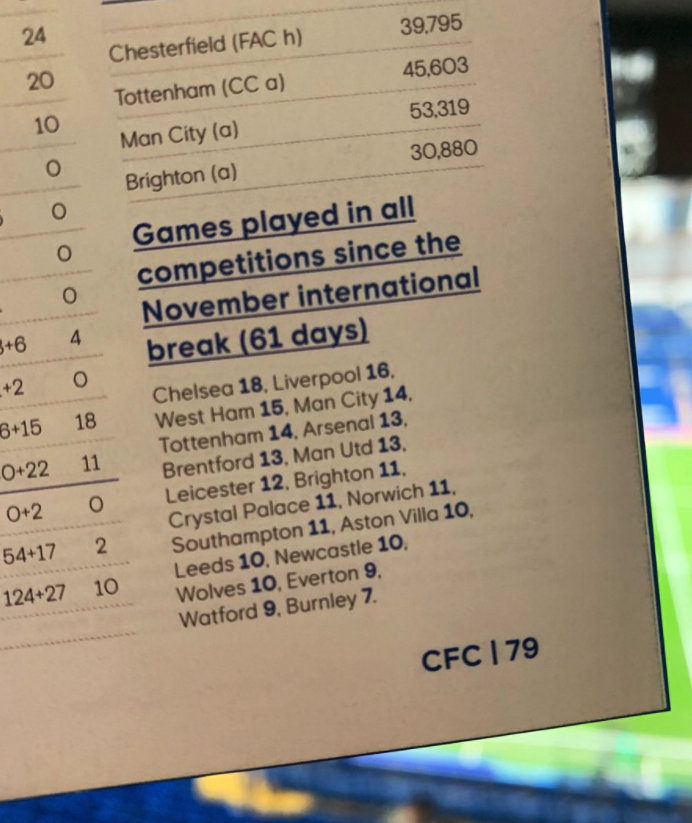 In the 61 days since the break, Chelsea have taken to the field 18 times in all competitions with Liverpool the closest on 16.

West Ham have played the third most on 15 with Sunday's opponents Spurs beneath them on 14 with Manchester City.

Tuchel's men kicked off the post-break period with a 3-0 win at Leicester.

And since then they have won eight, drawn seven and lost two.

But their form has suffered of late with no Premier League wins since Boxing Day's 3-1 win at Aston Villa.

Their last two games saw them throw away a 1-0 lead to draw 1-1 at Brighton, and that came after a 1-0 defeat at Man City.

Andy Carroll voted WORST ever Premier League signing – who else made the list?

And speaking ahead of Tottenham's visit to Stamford Bridge on Sunday, Tuchel said it's hard to be too tough on his players given how mentally and physically shattered they are.

He said in his programme notes: "It was tough on Tuesday night [at Brighton].

"We looked tired and that is to be expected when you go into a game like that so soon after playing a very intense 90 minutes in Manchester three days earlier.

"We needed our full strength for a match like that because Brighton make you work very hard with their pressing and I haven't seen many teams that managed to control the match against them from start to finish.

"Of course we felt we had the opportunity to take the three points, especially after taking the lead but we let them back into the game.

"It's difficult to be hard on the players at the moment because I could see they were mentally and physically fatigued.

"But we have to be stronger when we are in the lead.

"It was important that we had two days off after that match because everyone needed it following the schedule we faced recent.y.

"Then we came back with full focus to prepare for this derby game because it is important we return to our best form as soon as possible."