CHELSEA are reportedly ‘leaving no stone unturned’ in their pursuit of Borussia Dortmund’s Erling Haaland.

The Blues have tried in vain to persuade the Bundesliga side to accept a players-plus-cash deal for the £150m-rated hotshot. 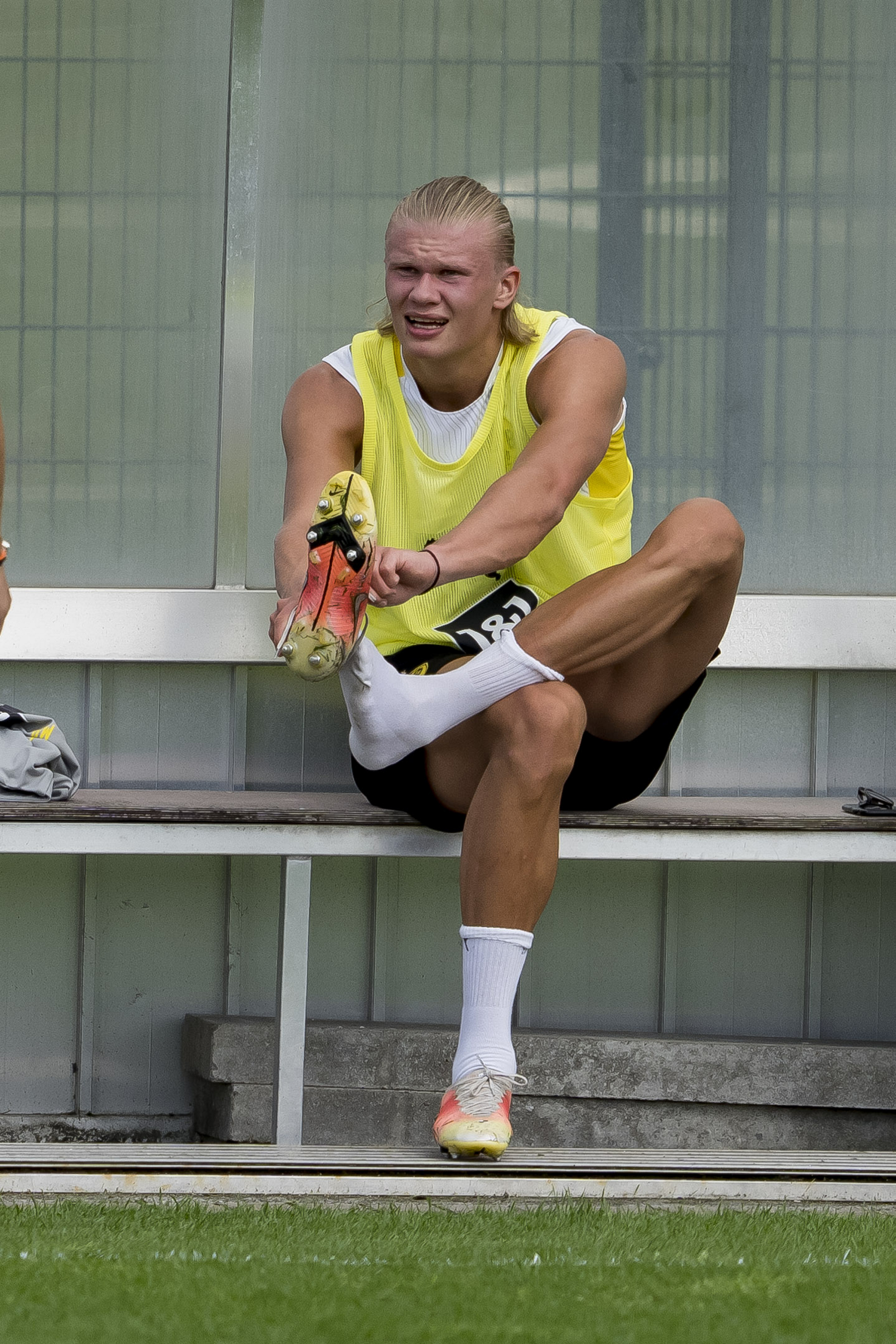 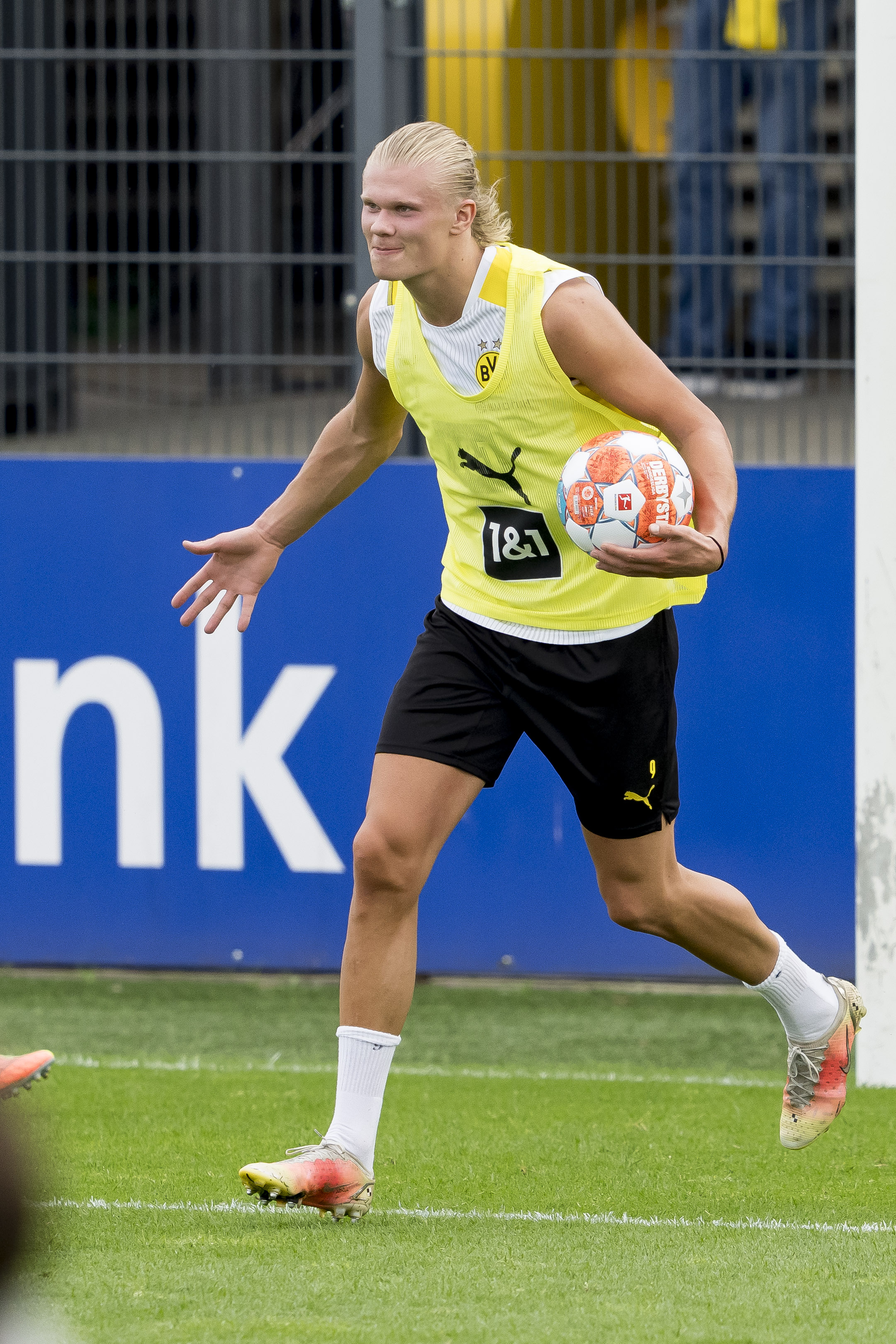 As Sun Sport exclusively revealed how that has forced the Champions League holders to revive their interest in Bayern Munich’s record-breaking Robert Lewandowski as they try to give boss Thomas Tuchel the prolific goalscorer he wants.

However, Haaland remains Chelsea’s No1 target although Sky Germany claims they have ‘not made an official offer’ or ‘officially spoken to Dortmund’ about the star.

But they have contacted ‘middlemen’ to sound out whether a possible swap deal would be of interest.

And today’s report states a number of individuals who Tuchel would be willing to give to Dortmund to secure Haaland.

The first one is Tammy Abraham – who has struggled for action under Tuchel – but the Yellow and Blacks are not keen.

Winger Callum Hudson-Odoi is the next name suggested, although the report states the 20-year-old has no interest in heading to Dortmund.

Hakim Ziyech is another suggested for a potential swap.

Despite struggling in his first season at Stamford Bridge following last summer’s arrival from Ajax, Chelsea want to hold on to the forward.

And if they do decide to cut their losses, Italian giants AC Milan are keen to sign him.

The last name mentioned as a possible swap is Timo Werner.

The 25-year-old also struggled in his maiden campaign in West London and it is stated the Blues ‘can well imagine’ him being part of a package for Haaland.