The Borrusia Dortmund forward has emerged as one of the hottest prospects in the world, with 31 goals in 30 games so far. 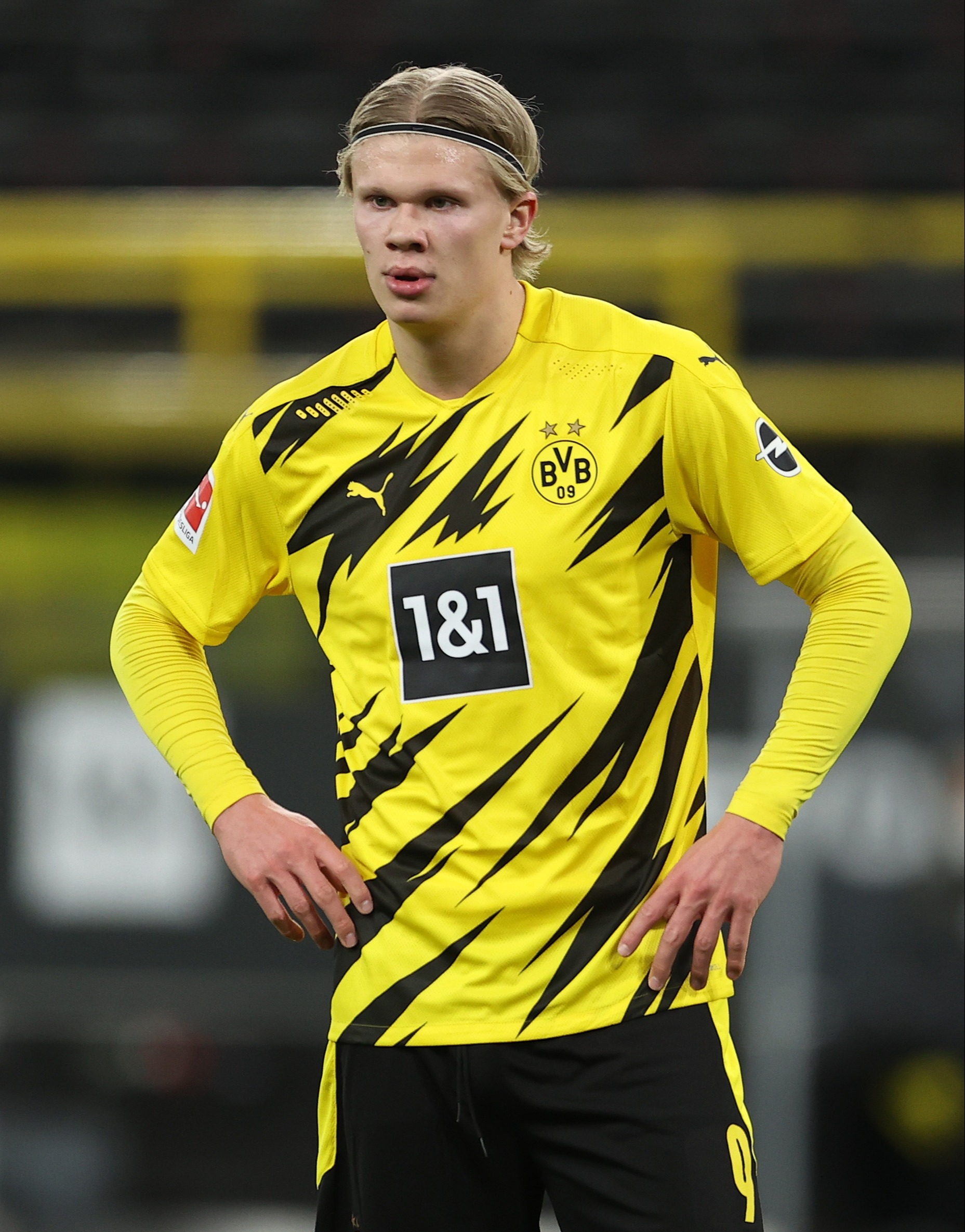 It has attracted attention from from Europe's elite, with Chelsea and Real Madrid among those heavily linked.

Haaland is advised by super-agent Mino Raiola, who has admitted before that only ten clubs can afford the striker, four of which are from England.

According to journalist Xavier Bosch of Mundo Deportivo, the 20-year-old will ‘choose his future with Raiola’s permission’.

It is claimed Dortmund are willing to sell Haaland next summer, but only for £130m.

And it could then be down to whichever team fronts the most cash, leaving Chelsea and Real Madrid favourites over Manchester United and Barcelona.

It is said that Blues bosses have given their word to manager Tuchel that they will fund a move for Haaland, but only if they qualify for next season's Champions League.

Dortmund are open to selling the lethal finisher, because he has a release clause in 2022, allowing him to leave for just £65m.

Timo Werner is currently leading the line for Chelsea after his £47.5m move from RB Leipzig last year.

But despite promising performances and goal contributions, he has only found the net ten times this season.

It has seen his future at Stamford Bridge come under questions, with rumours he could even be used in a deal to prize Haaland to West London.

But manager Tuchel was quick to shut down those suggestions as nothing more than speculation.

He said: "In the moment I don't see why he should be frustrated. We gave him a little time to breathe against Leeds.

"But right now, I don't see why he should be too frustrated. And honestly, nobody here is blaming the strikers.

"This is a team effort to attack and defend, but we expect our guys to create more chances, to be more decisive because we expect the defenders to play on the highest level and so we also expect that of our strikers.

"And then maybe all the stuff you read will disappear."