BAYERN MUNICH star Robert Lewandowski has clubs ‘putting out feelers’ over a transfer.

That’s according to his new boss Julian Nagelsmann, who is unhappy that the striker’s future in Bavaria remains uncertain this summer. 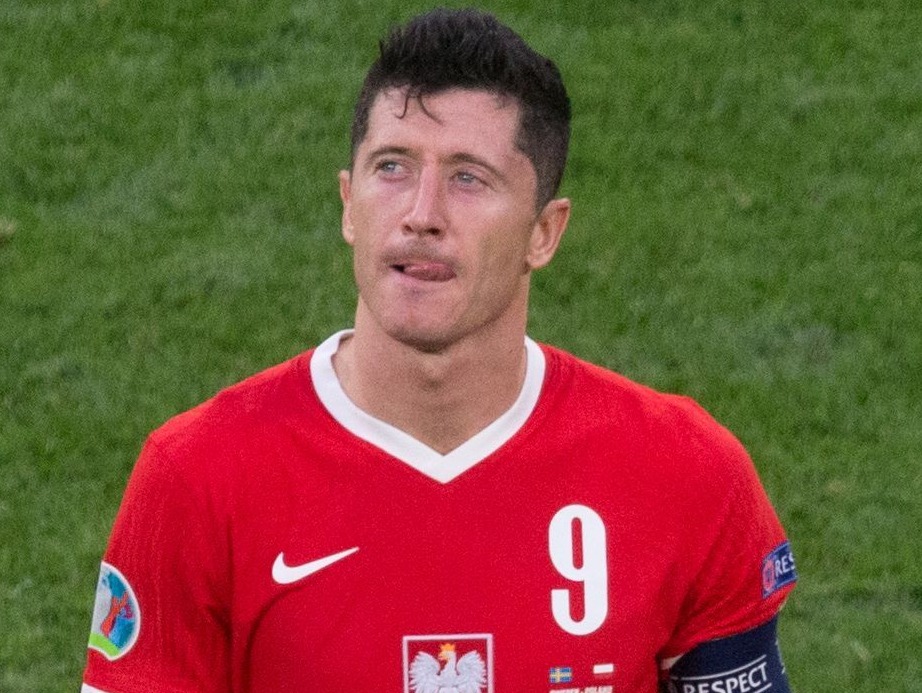 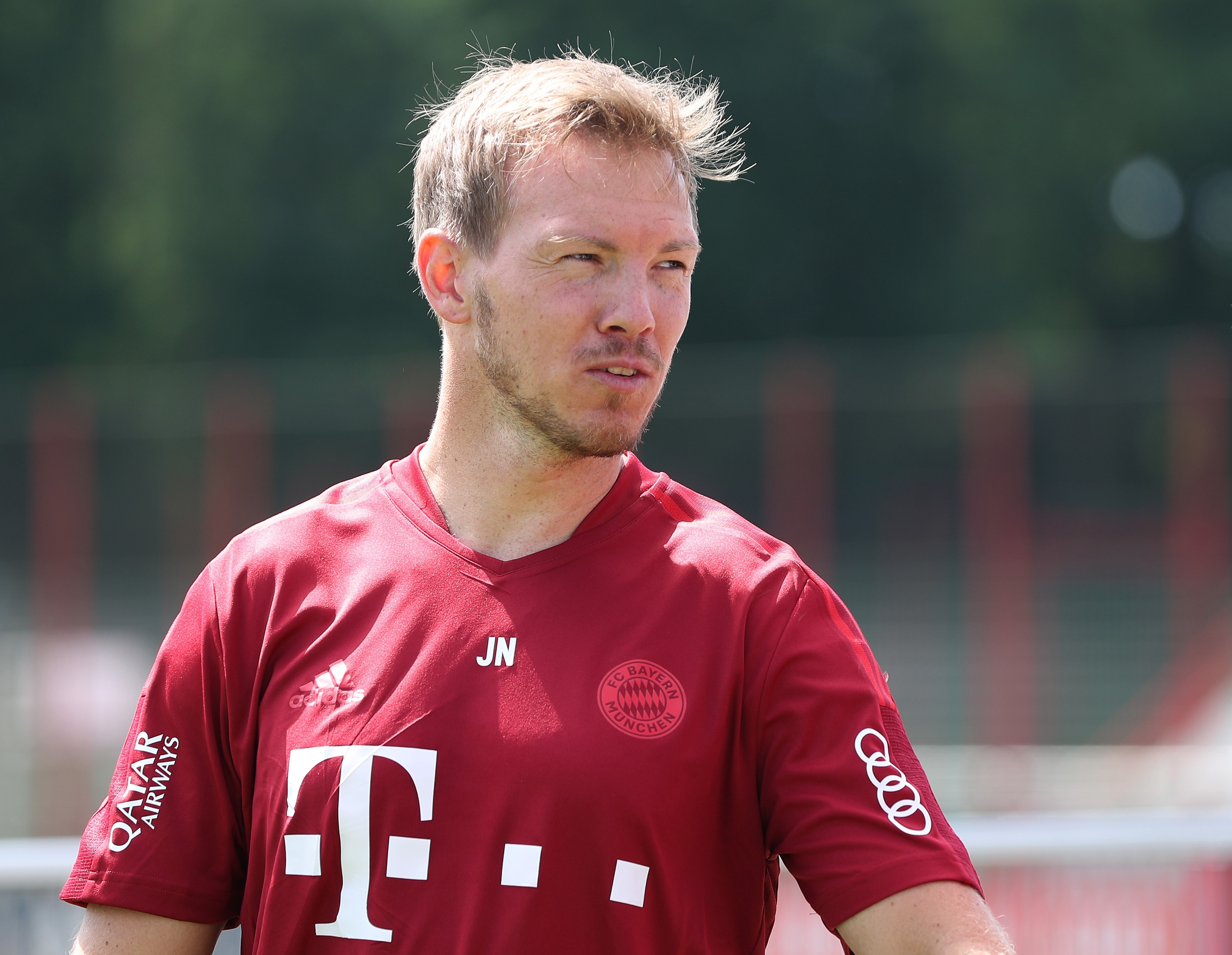 Lewandowski, 32, is reportedly considering his options after seven trophy-laden seasons with Bayern.

Chelsea are thought to be interested, despite making £150million-rated Borussia Dortmund ace Erling Haaland their No1 target.

And Lewandowski has also been linked with Manchester City as an alternative to Tottenham star Harry Kane.

And club chiefs are hopeful he will stay despite seeing head coach Hansi Flick leave.

However, new gaffer Nagelsmann has revealed that Lewandowski is yet to fully commit himself due to interest from other teams.

The former RB Leipzig boss said: “I think it’s normal for someone who scores so many goals that almost every club puts out a feeler.

“I’ve already spoken to him and texted him. I’m not very fond of the first official act with a player being to immediately discuss his contractual situation.”

Lewandowski joined Bayern from Dortmund in 2014 on a free transfer.

And he has gone on to score an incredible 294 goals in just 329 appearances.

Minus his first season at Bayern, Lewandowski has netted at least 40 goals each term.

And the 2019/20 campaign saw the Poland international hit the target 55 times, resulting in him being named Uefa Player of the Year.

But with big clubs circling, it remains to be seen if Lewandowski sticks around for even more silverware.