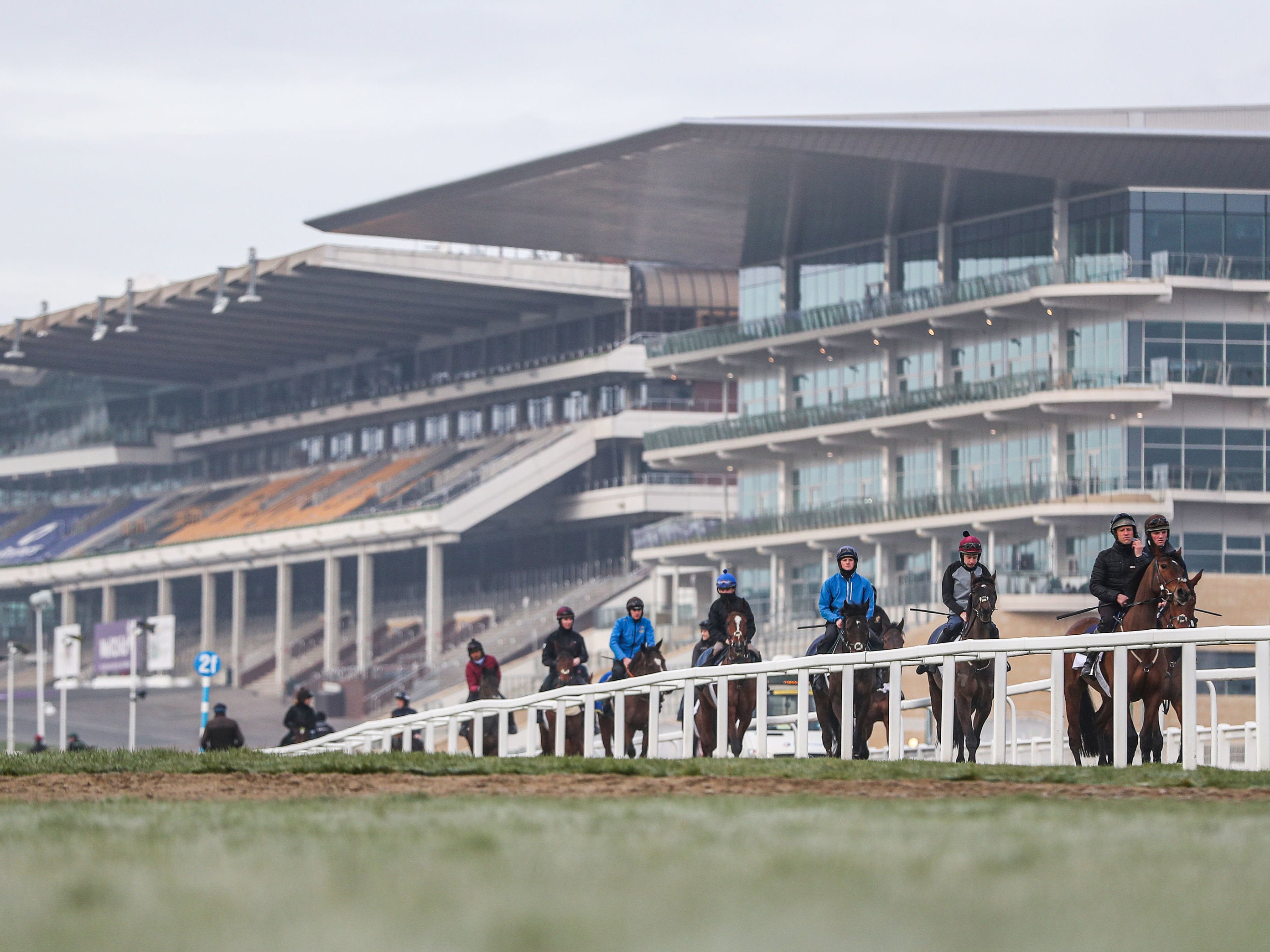 After a thrilling first two days including Rachael Blackmore’s historic triumph aboard Honeysuckle on day one and Put The Kettle On’s victory in the Champion Chase on Wednesday, Paisley Park bids to regain his crown in Thursday’s feature race.

Emma Lavelle’s stable star looked set to dominate the division for years to come when landing the Grade One contest in 2019, but was found to be suffering from a heart problem when disappointing in last year’s renewal.

However, the nine-year-old has bounced back to something like his best this season – filling the runner-up spot behind Thyme Hill in the Long Distance Hurdle at Newbury, before reversing that form in an epic Long Walk Hurdle at Ascot. With Thyme Hill ruled out last week, some of the biggest threats to Paisley Park hail from Ireland.

Denise Foster, who recently took over the licence from the suspended Gordon Elliott at Cullentra House, launches a three-pronged assault with Fury Road joined by dual Pertemps Final winner Sire Du Berlais and the ultra-consistent The Storyteller.

Flooring Porter had that trio in behind when springing a surprise in a Grade One at Leopardstown over the Christmas period and is also in contention for Gavin Cromwell, while Bacardys (Willie Mullins), Beacon Edge (Noel Meade) complete the raiding party.

There is plenty of other action to enjoy too including the hugely-impressive Envoi Allen in the Marsh Novices Chase and Samcro, unbeaten at Cheltenham, in the Ryanair Chase. Follow all the latest from day three here:

Betfair is playing a four-place market here. Darver Star is very interesting at 3 (2-1) and makes plenty of appeal.

Emma Lavelle could not be happier with Paisley Park as her stable star attempts to regain the Paddy Power Stayers’ Hurdle at Cheltenham on Thursday.

The Marlborough handler believes Paisley Park is the same shape he was in when he lifted the crown in 2019.

She feels he can erase the memory of 12 months ago when his seven-race winning run ended in bitter disappointment as he suffered a heart problem and finished seventh behind Lisnagar Oscar.

His two runs this season have been more like the old Paisley Park. He gave encouraging signs when failing by only a length and a half to give 3lb to Thyme Hill in the Long Distance Hurdle at Newbury.

Paisley Park then turned the tables on Thyme Hill to win the Long Walk Hurdle at Ascot for a second time when they met on equal terms.

“He’s done everything he needs to. He’s in really good order. Now we’ve got to bring our A game to the track on the day,” said Lavelle.

“Everything has gone as we wanted. The Cleeve did not happen, but that’s how it was. He’s had a racecourse gallop since then. He’s ticked over really well and, touch wood, he seems in good form.

“These races are always going to be competitive. It’s sad that his sparring partner of this season (Thyme Hill) isn’t going to be there, but hopefully it will all go to plan.

“The first year when he was winning and everything went to plan, it was just very smooth, very easy and just brilliant.

“Last year we had to do a bit more work with him. This year he seems like he was his first year. He’s stronger and very up much up for everything we’ve asked of him, so hopefully it will go smoothly in the race as well.”