Huddersfield’s match against Wigan on Friday is under threat because of a number of positive cases at the Giants. 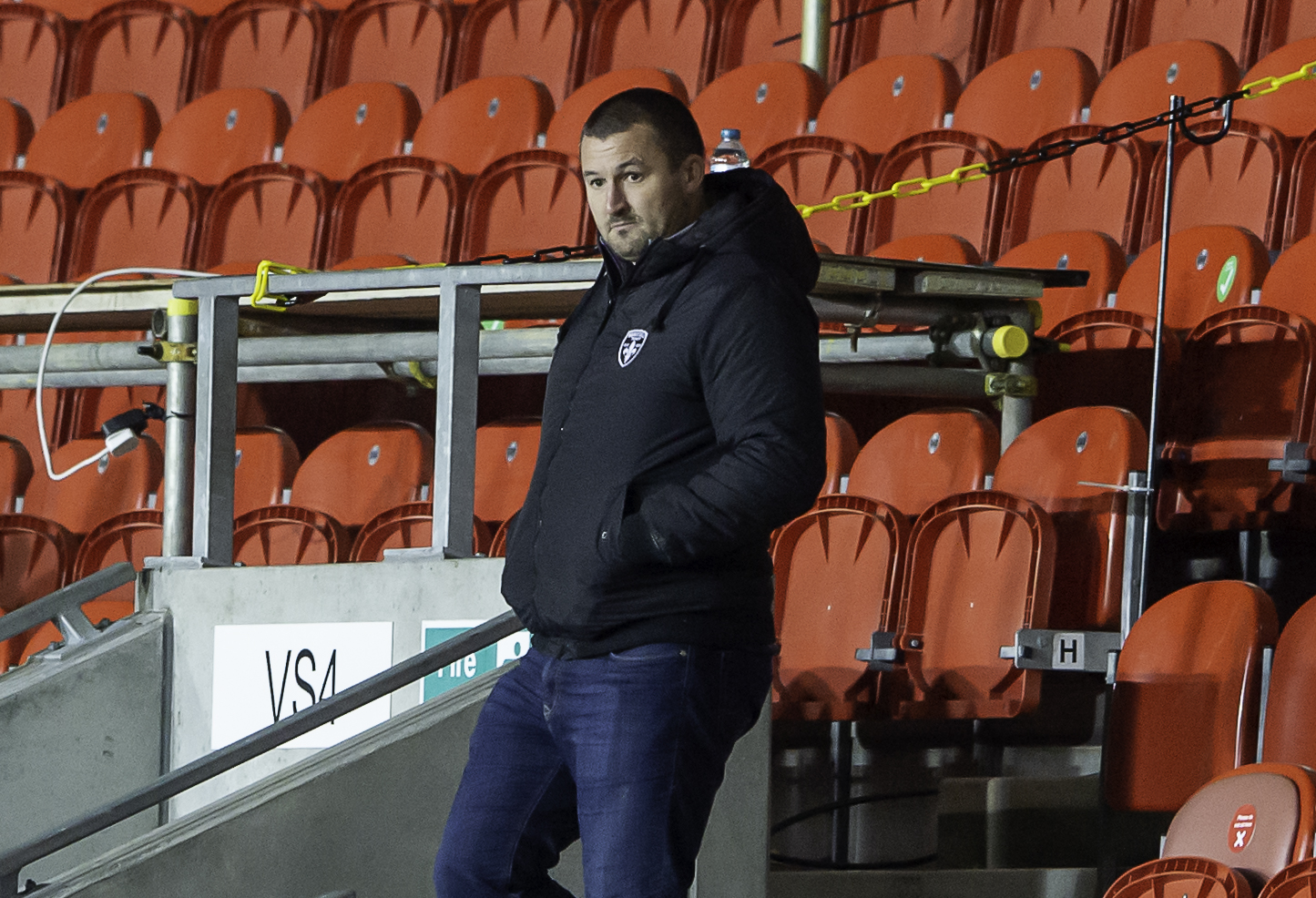 A decision is expected later today, with talk another match may be postponed.

And Wakefield boss Chester, whose side faced Leigh on Sunday in a rearranged Super League match, feels letting players off the leash because clubs were not in the Challenge Cup semi-finals may have contributed to the latest spate.

He said: “It’s definitely a stark reminder and it’s no coincidence that some teams have been given some time off to go elsewhere and have probably been a bit too relaxed with everything that’s going on. 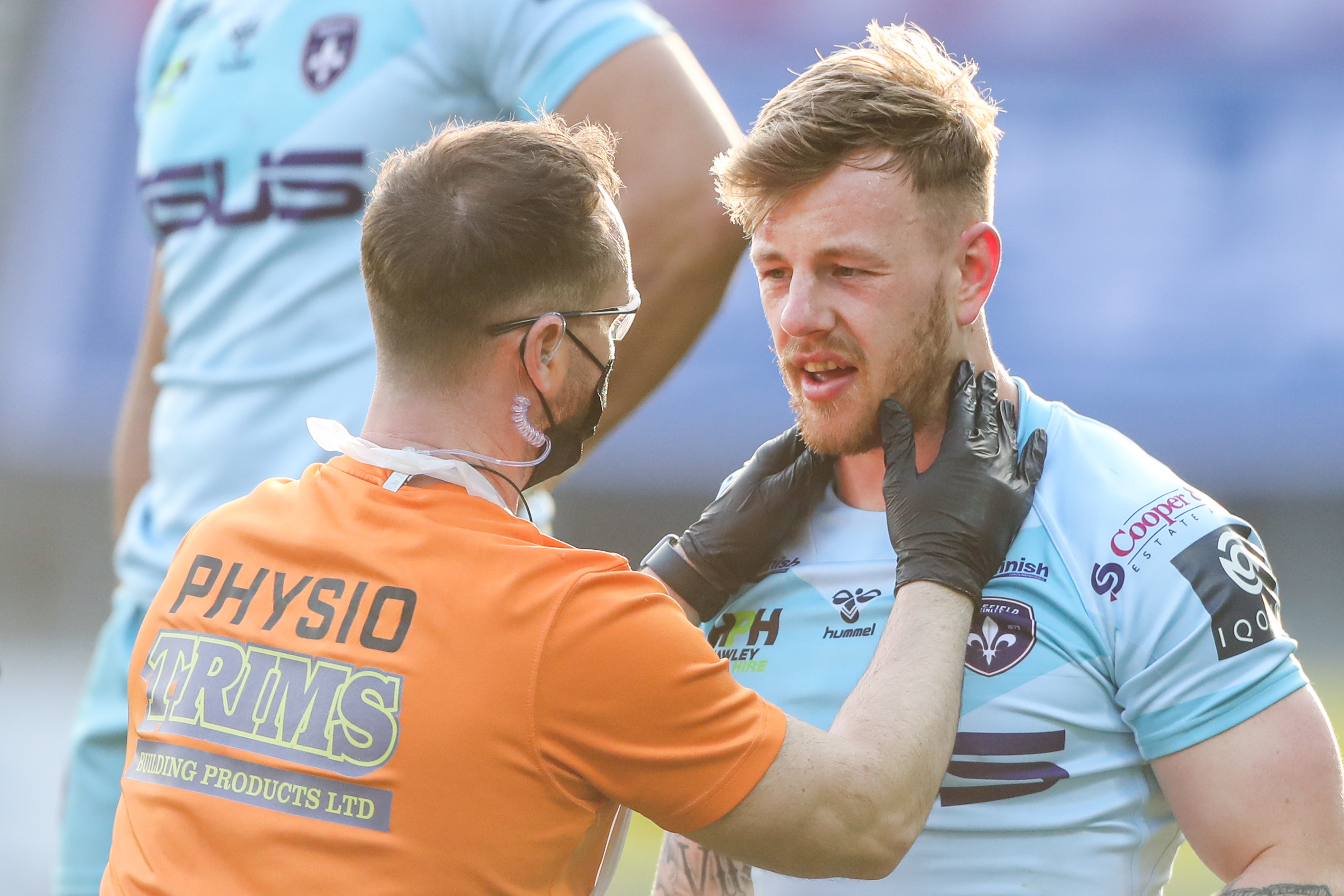 “We can’t afford another year like the one we had last year with the disruption both us and then game had in 2020.

“The protocols and restrictions are still in place. It’s important we stick to those guidelines.”

Chester’s men face Warrington on Friday and he admits he will wait ‘right until the last second’ before deciding whether to include winger Tom Johnstone and back rower Kelepi Tanginoa.

But the latter has been cleared of serious injury after he limped out of the Leigh game after just 12 minutes.