CONOR BENN has been backed by his trainer to be the next pay-per-view star and replicate legendary dad Nigel by becoming must-watch TV.

Benn carries all the same excitement to the ring that his iconic father once did, which made him one of Britain's most celebrated fighters. 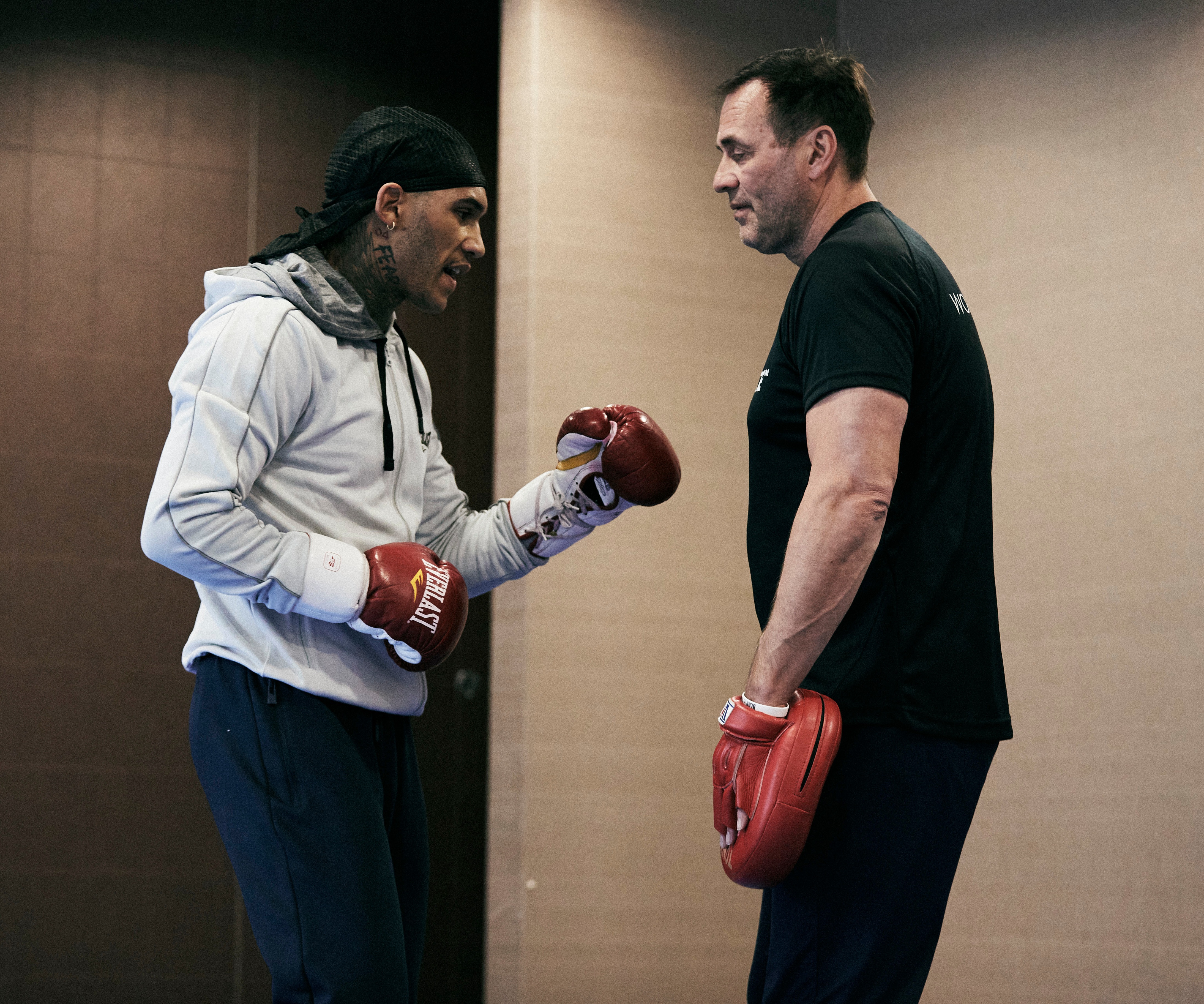 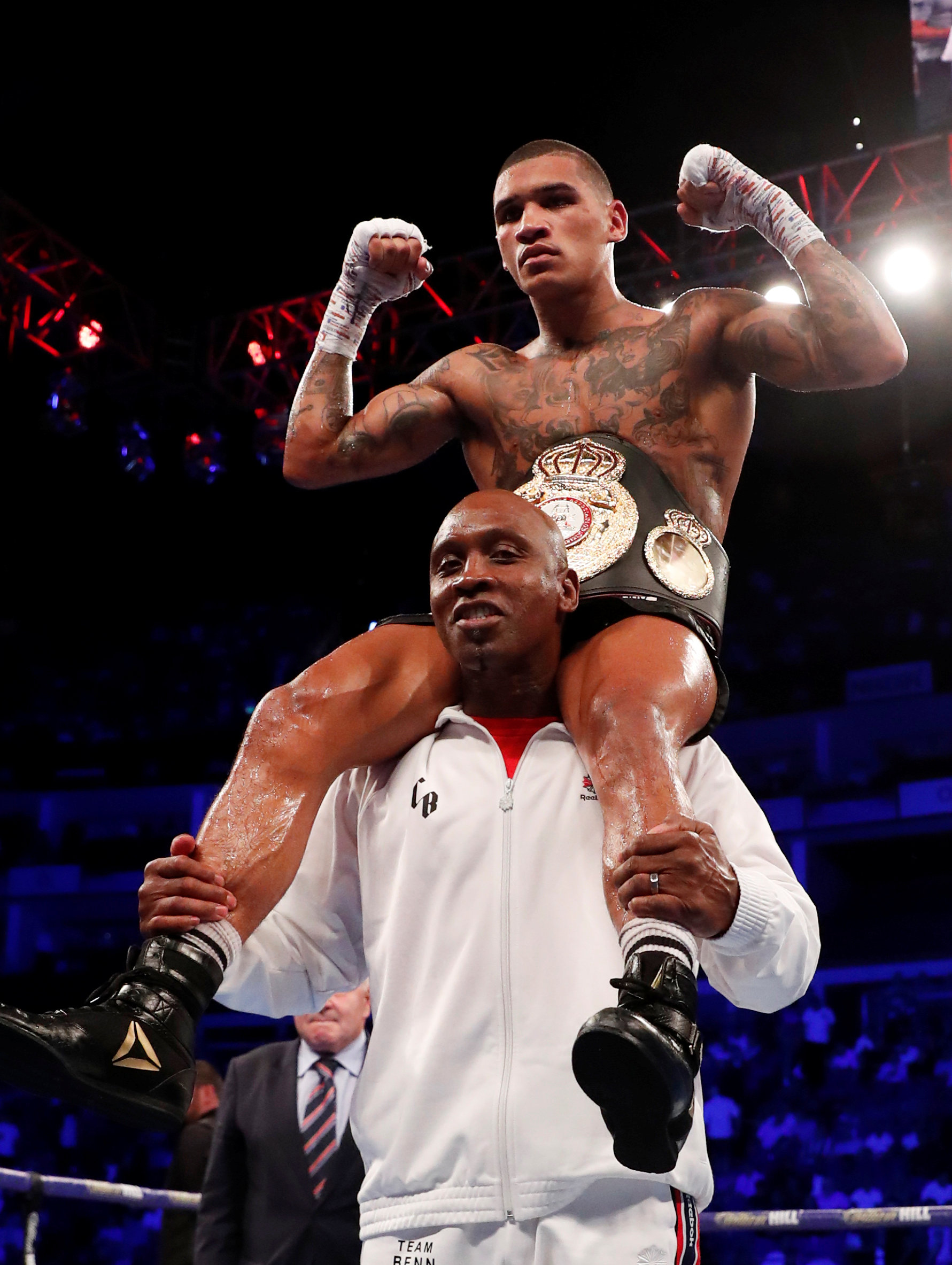 But Benn's famous surname and explosive style of his own puts him in prime position to emerge as the next PPV fan-favourite.

His trainer Tony Sims told SunSport: "I think he will be.

"The word from Sky Sports is that apart from the heavyweight pay-per-view stars, i.e Anthony Joshua, Dillian Whyte, Derek Chisora, Conor Benn is the biggest attraction on Sky.

"He brings in the most viewers. The reason he does that is because of excitement.

"Maybe he will go down in the fight, maybe he'll get up and knock him out.

"You don't know what he brings to the table and that's what makes him exciting. That's why we liked watching Nigel Benn years ago.

"From the fighters around in Nigel's dad, Chris Eubank, Steve Collins, Michael Watson, Nigel was the one people really wanted to watch as he brings excitement.

"He went down sometimes, he knocked out a lot of people, he got back up. As soon as Nigel Benn was on the telly people tuned in.

Benn Jr was last in action back in April, when he dealt excellently with a step up in competition to knock Samuel Vargas out in just 80 seconds.

He was set to face Adrian Granados this weekend, but to fans' dismay the bout is off, after Benn tested positive for Covid-19.

Offering an update on his fighter, promoter Eddie Hearn reassured fans: "Conor Benn is in good spirits. He feels well.

"Of course, he'll obey the isolation rules and reset and reschedule his fight. We'll make further announcements on that very soon." 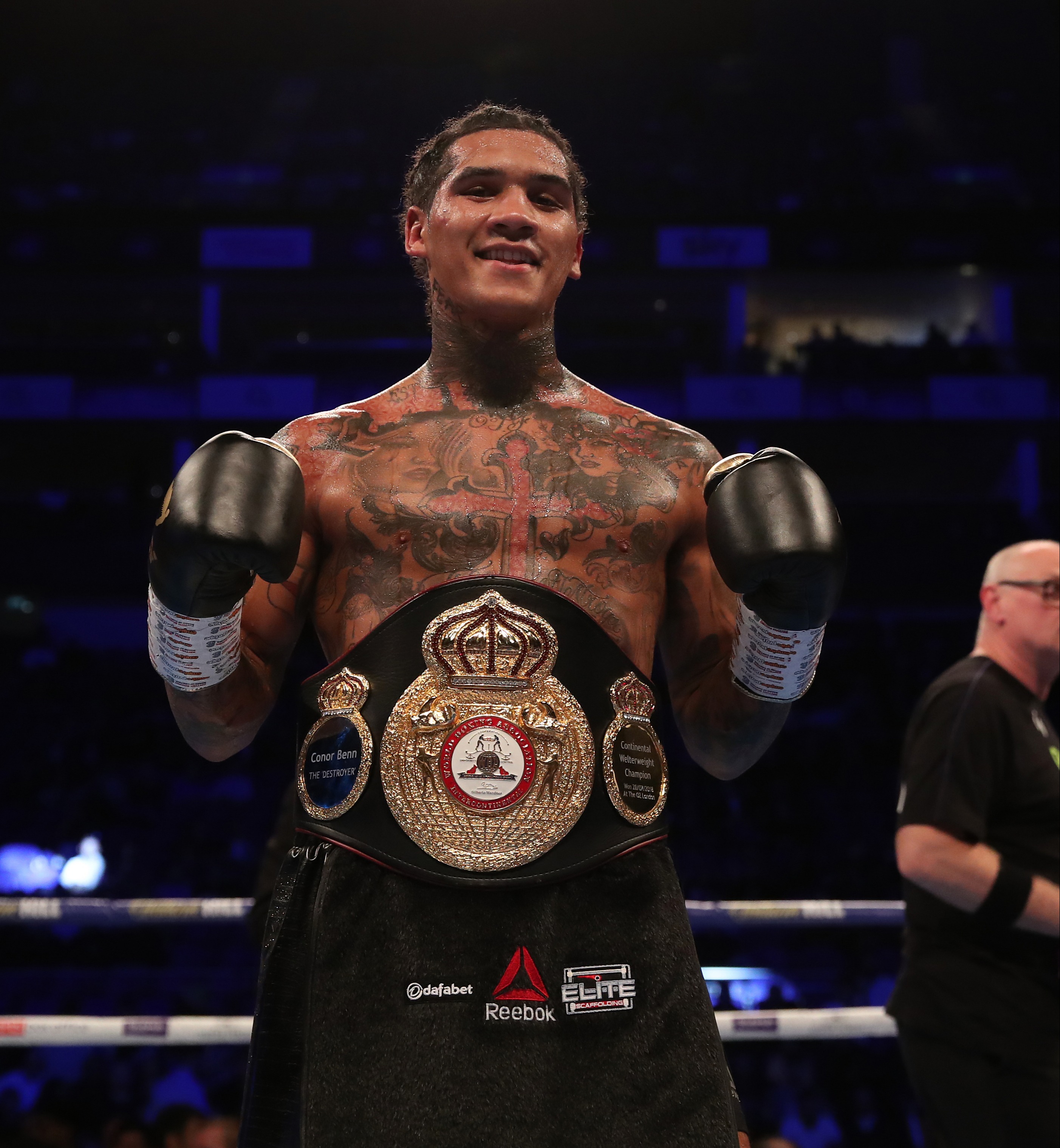 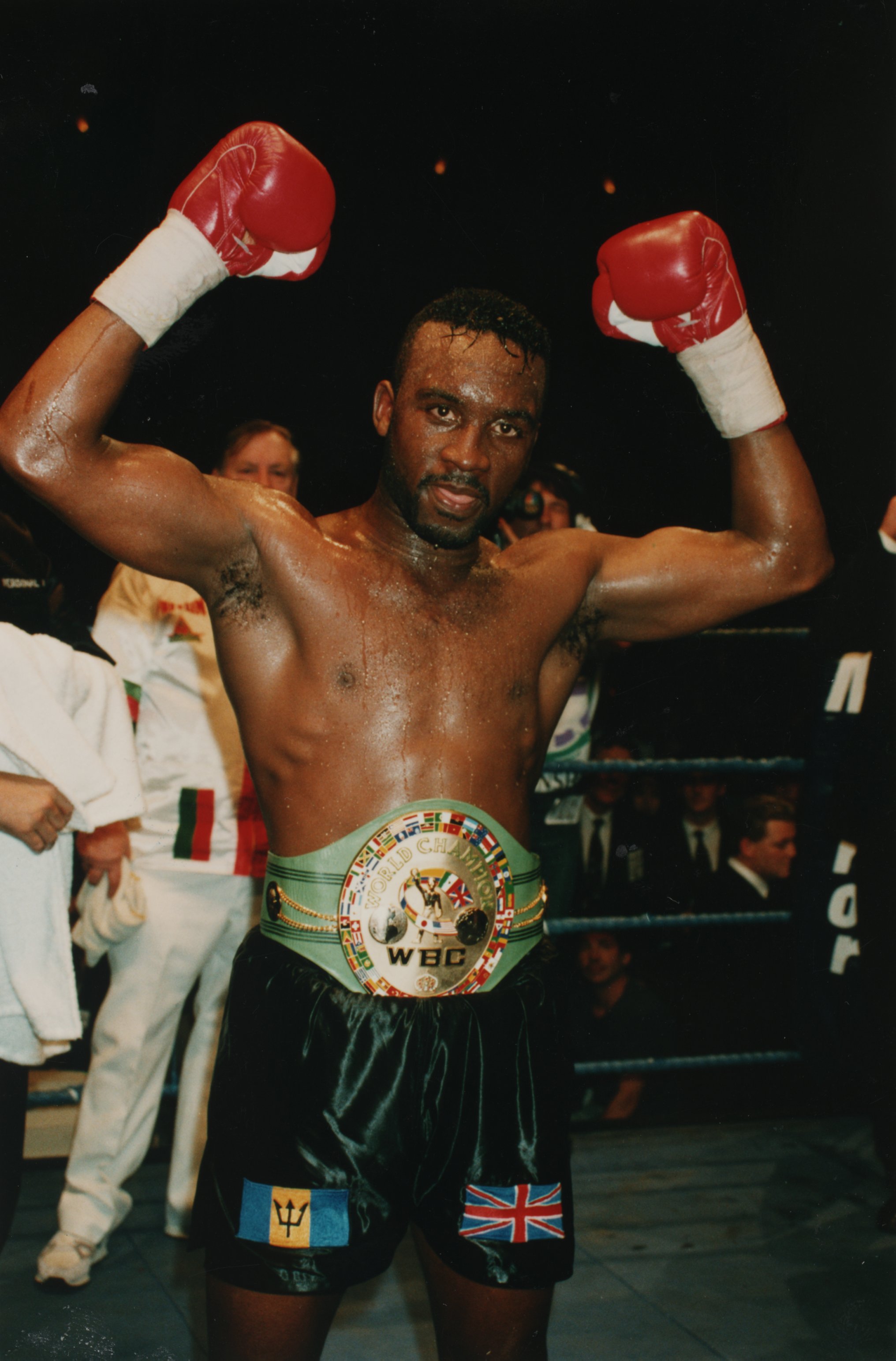 Benn has received the same sort of intrigue that led to Ricky Hatton's son, Campbell, receiving huge attention when he made his pro debut in late March.

Sims understands the trials which comes with trying to fill the massive boxing boots left behind by a father adored by boxing fans.

But the esteemed coach is joined by several others in pointing out that welterweight contender Benn is far more than the son of a legend.

He said: "They're under a severe amount of pressure, a lot more pressure than a normal fighter who would go under the radar.

"With Conor Benn, Campbell Hatton, Chris Eubank Jr, everyone sees them from their first ever fight and judge them from that as well.

"Conor's not just Nigel's son anymore, as a fighter he's bringing his own finesse, skills, development, power into the boxing game.

"He's not a carbon copy of Nigel at all, he's more rounded than Nigel was but he carries Nigel's power in both hands.

"He's still very exciting like Nigel was. He's developing his own name in the game now as Conor Benn, not just Nigel's son." 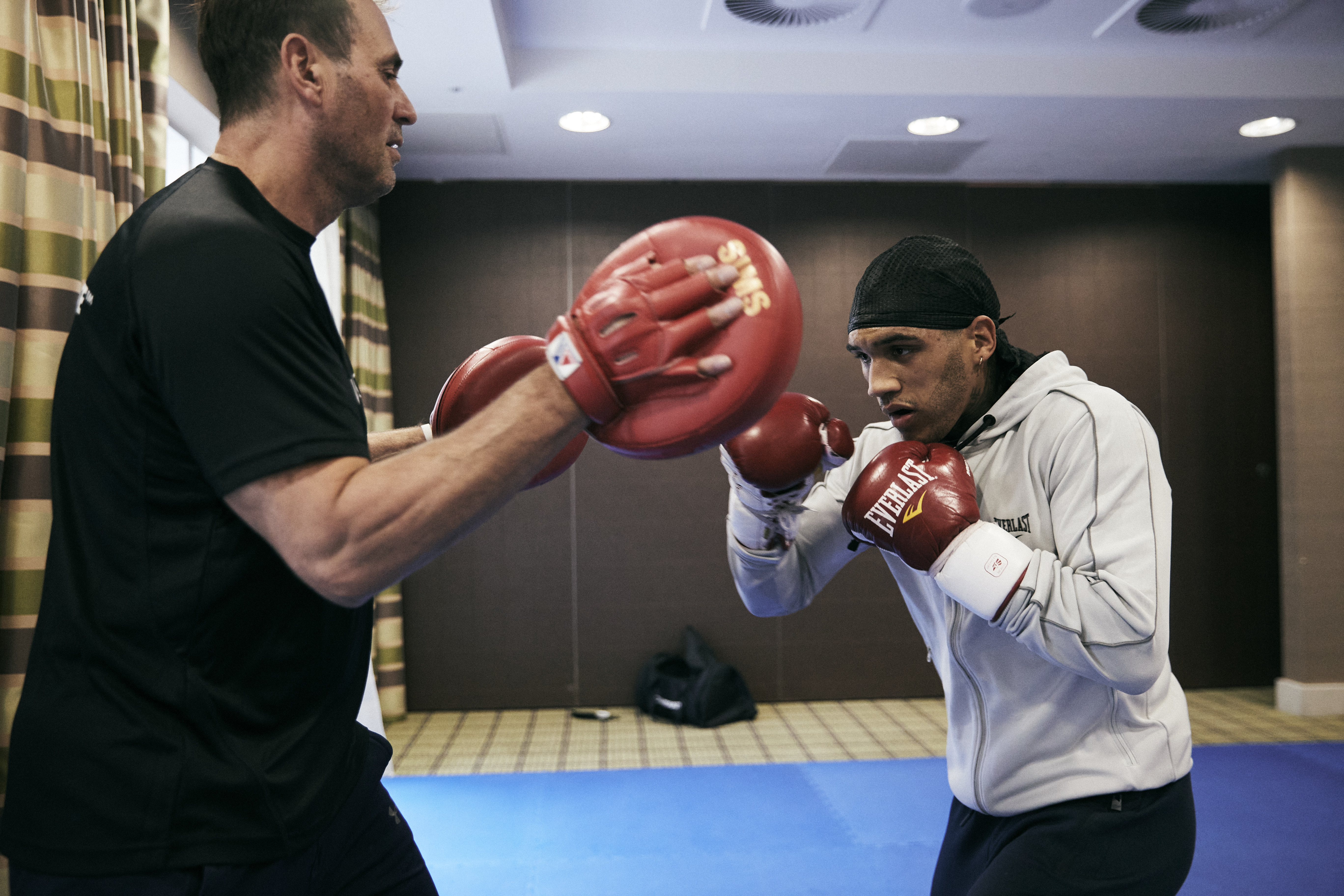 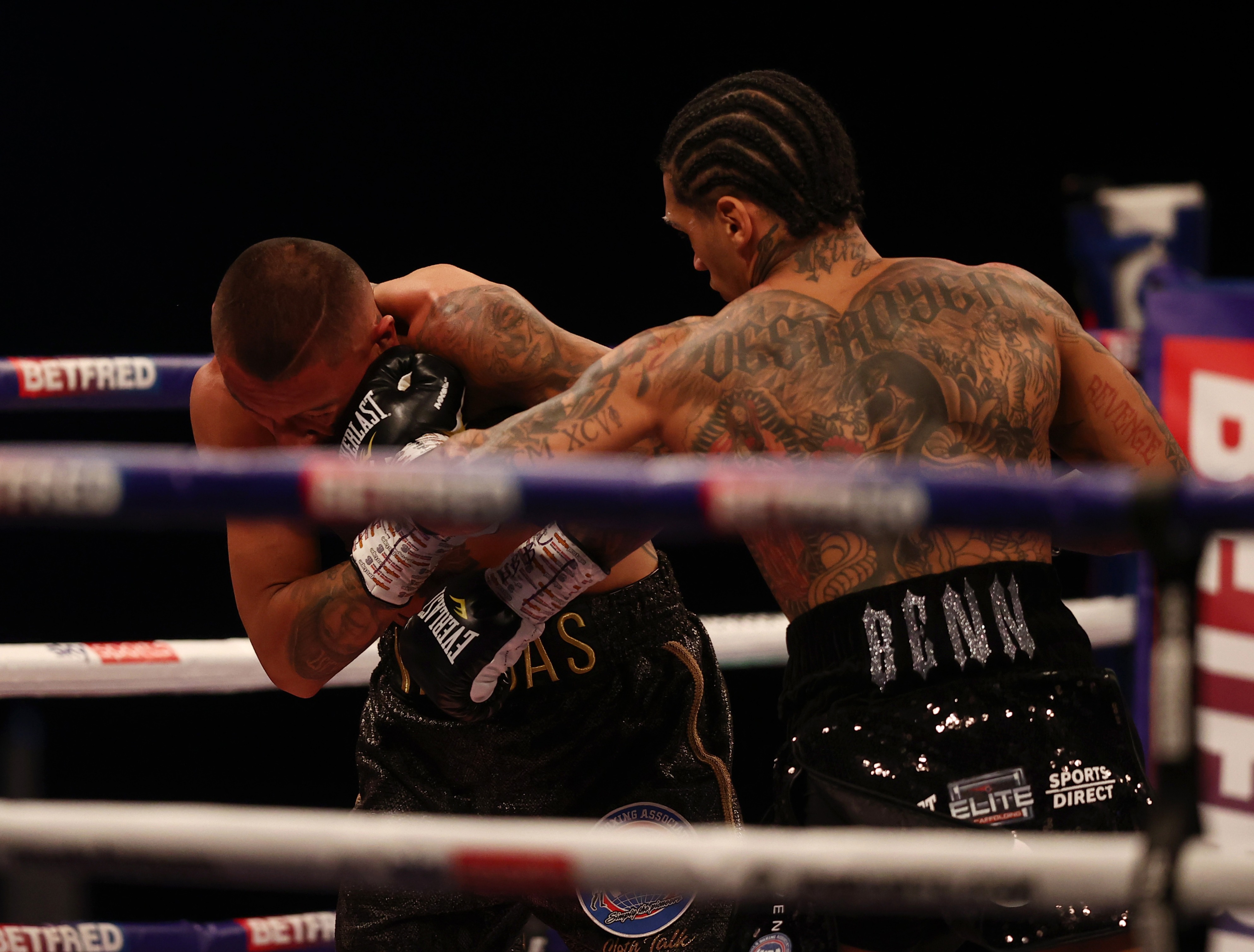