CONOR GALLAGHER is returning to Chelsea's Cobham for pre-season training this week as he looks to tie down a first-team spot.

After a successful season-long loan at relegation-doomed West Brom, where he made 32 starts, the 21-year-old has no plans on being a bench-warmer next term. 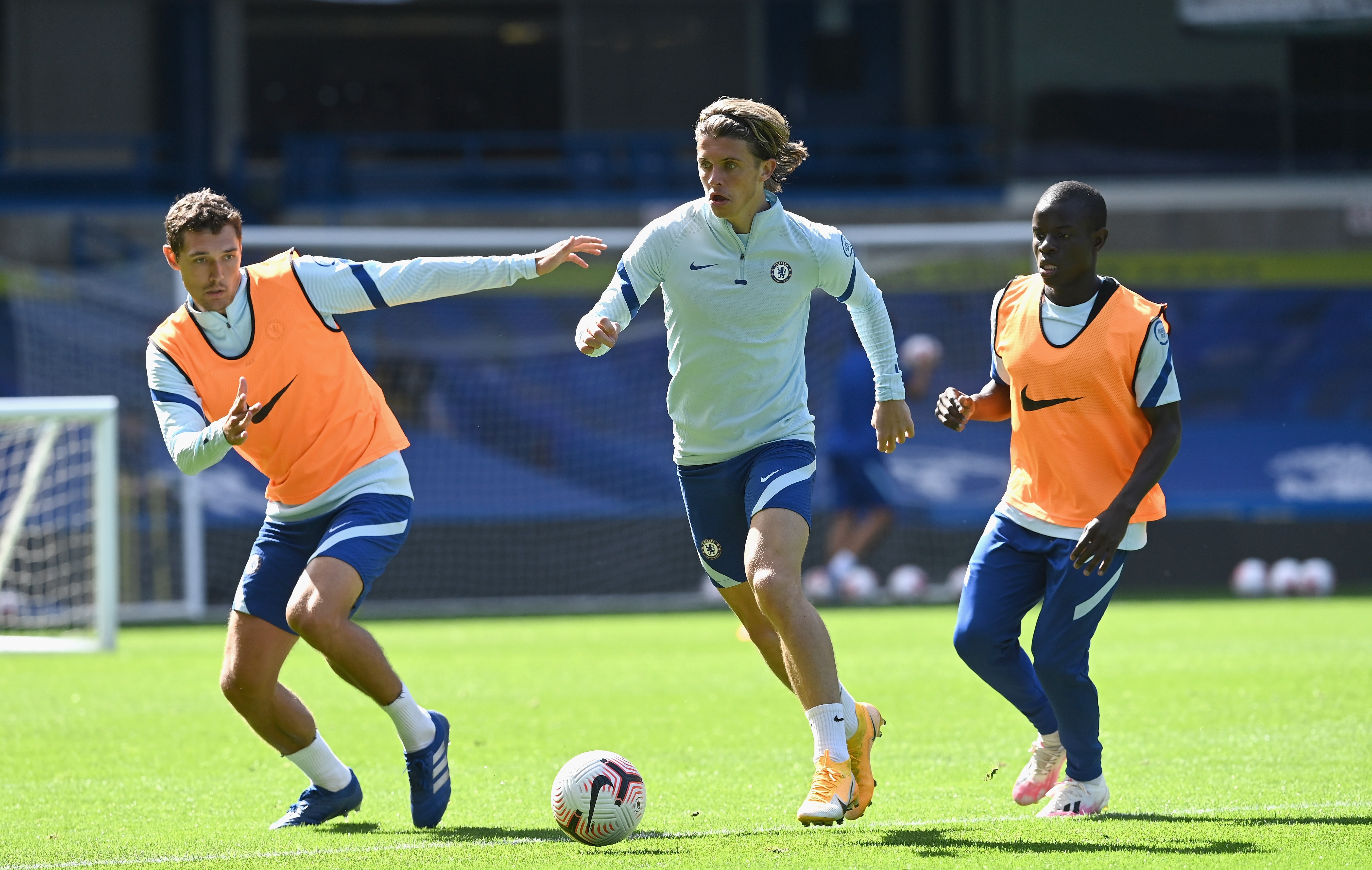 If he doesn't get regular action, the ambitious Gallagher's willing to go back out on loan in order to get some, according to football.london.

And the English youngster, who scored and set up two goals during his time at the Hawthorns, won't be short on offers.

Marcelo Bielsa’s Leeds United have been tracking his progress closely.

Crystal Palace are keen to lure the maestro across the capital to Selhurst Park in the summer.

And Newcastle are also on alert to take him either permanently or on loan from Stamford Bridge.

But any move will be a last resort as the ex-Charlton loanee reckons he's got the minerals to make it with the Champions League winners.

Now's the the best time to impress Blues boss Thomas Tuchel as the majority of his squad are on international duty at Euro 2020.

BETTING SPECIAL: GET ENGLAND TO BEAT GERMANY AT 14/1

The Blues have 17 stars at the tournament, more than any other club, with only Scot Billy Gilmour returning after his team crashed out of Group D with a 3-1 loss to Croatia.

However, he could be straight back off with the Covid-hit ace set to have a medical with Norwich ahead of a loan move.

Gallagher is amongst a bunch of loanees that are returning to West London with the hopes of breaking into Tuchel's side.

According to The Guardian, the ex-Paris Saint-Germain boss is also keen on assessingforgotten duo Ruben Loftus-Cheek and Tiemoue Bakayoko in pre-season training.

Both stars have spent time on loan away from the Champions League winners over the past few seasons.

But they could be given a chance to revive their Blues careers if starlet Gilmour completes his alleged finalised loan switch to Norwich.