De La Hoya 47, retired from boxing after losing to Manny Pacquiao in 2008. 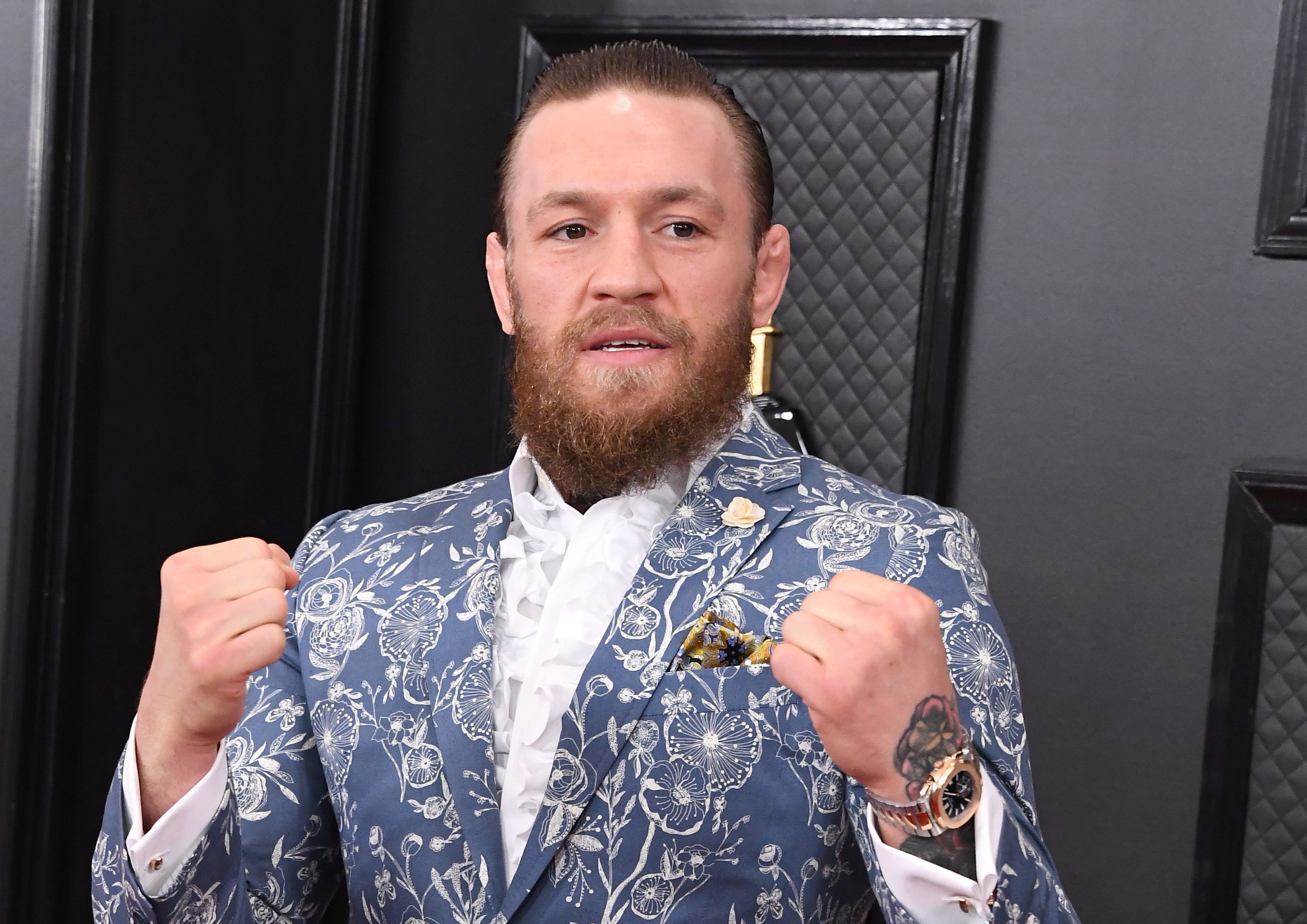 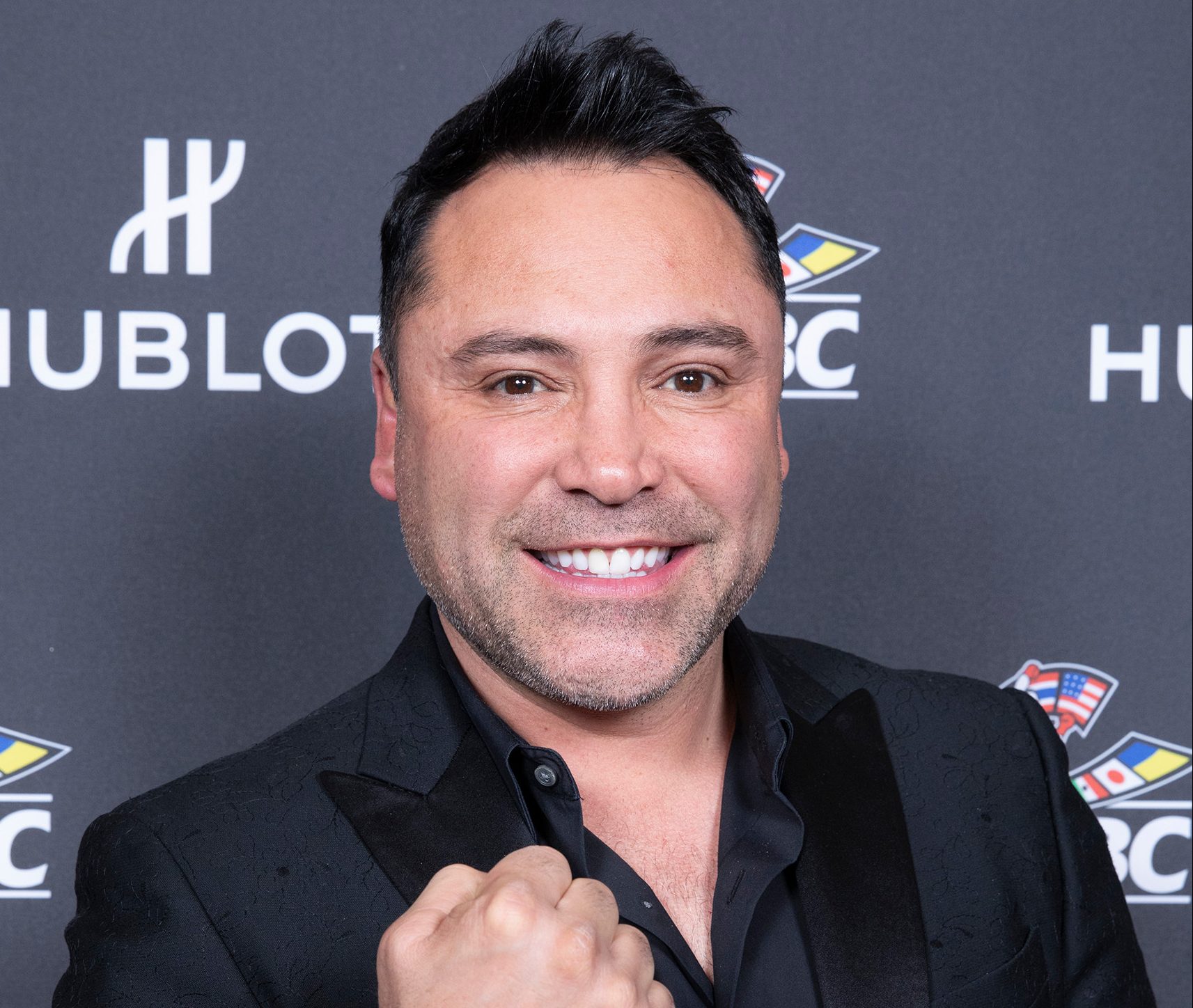 But that didn’t stop him from calling out UFC superstar McGregor last summer.

McGregor will take on Dustin Poirier in Abu Dhabi at UFC 257 this weekend, and he has plenty of future fight offers.

“One thing about me, I went for the kill, always.

“Look, McGregor, I love him in the Octagon, I respect him.

“I watch him all the time but the boxing ring is a whole different story.”

Should they clash in the boxing ring, McGregor could have a tough time.

De La Hoya is a lineal champ in three weight divisions and won 39 of his 45 fights.

And McGregor recently admitted he would have to change his style after being taught a lesson in his 2017 boxing fight with Floyd Mayweather.

McGregor said: “I actually look at the Mayweather fight, the shots on the bag and the way I was punching and I actually can’t even watch that.

“I shiver when I see the way I was throwing my punches back then. I just wasn’t sitting right on them, just floating through the air.

“Now I’m getting into positions and sitting in. Got to go through everything to learn, to truly learn. Experience is the best teacher of all.”

He told DAZN: “I’m 90 percent positive that I’m coming back the first quarter of next year."

And he added: “I’m open to fighting GGG!"

Opinion: Fox thinks Skip Bayless is worth $8 million a year. Here’s why.