CONOR McGREGOR showed off his incredible physical shape ahead of next month's fight with Dustin Poirier.

Fans were raving about the Notorious after he posted a photo saying he was 'ready to run through a building'. 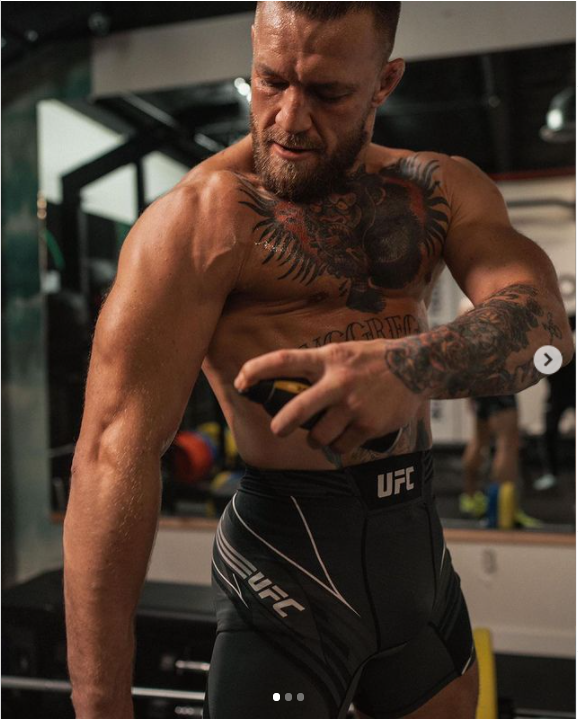 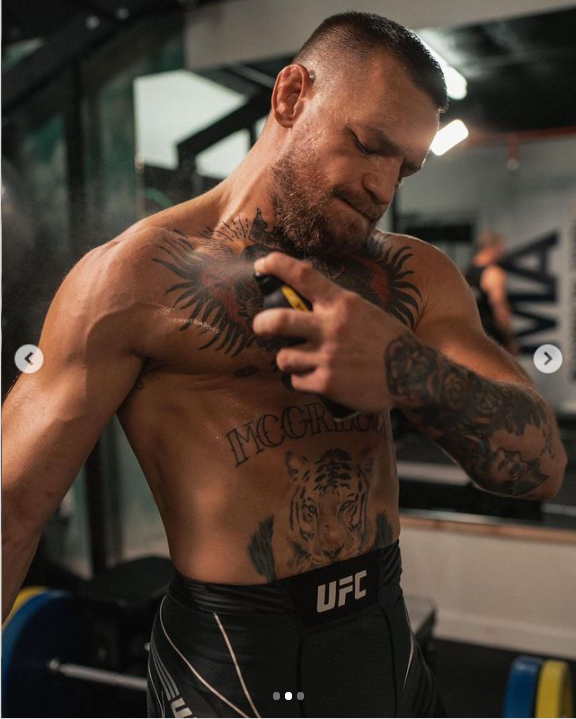 The Dubliner enters the Octagon to fight Poirier for the second time this year on July 10th in front of a packed Las Vegas crowd.

McGregor suffered a shock second round knockout defeat to the veteran American when they met back in January.

It was the first knockout defeat McGregor has suffered in his UFC career.

And with the series poised at 1-1, the former two weight world champion is raring to go as he aims to win just his second fight since 2016.

He wrote on Instagram: "I’m ready to run thru a building. See you soon, god bless ya."

McGregor has already spoken about how driven he is to put his shock defeat behind him and get the win to put him back into the lightweight title frame.

He told Fox Sports: "All the marbles are on the line.

"I'm here training very, very hard. I'm about to go for my second session of the day. I'm in great condition already.

"I beat him in the original bout [in 2014]. I lost in the rematch. And then we've got trilogy, I've got a few little adjustments to make.

"And I'll go in there and put on one hell of a performance and get it back on July 10th."

However Poirier's coach Dyah Davis believes The Diamond will land another knockout victory when they meet again.

He said: "I take this approach as if a lumberjack, we’re in a forest.

“The idea is to chop the tree down from the bottom and that’s exactly what we did. It’s a fight.

"So we look for any weaknesses that we could take advantage of and that was one of them.

"So we capitalised and we moved on from there and ended up finishing him with strikes.”