CONOR McGREGOR says the multi million Euro lawsuit taken against him is 'old news' and says he has already been cleared of any wrongdoing.

Two women have initiated High Court proceedings against the UFC superstar this week. 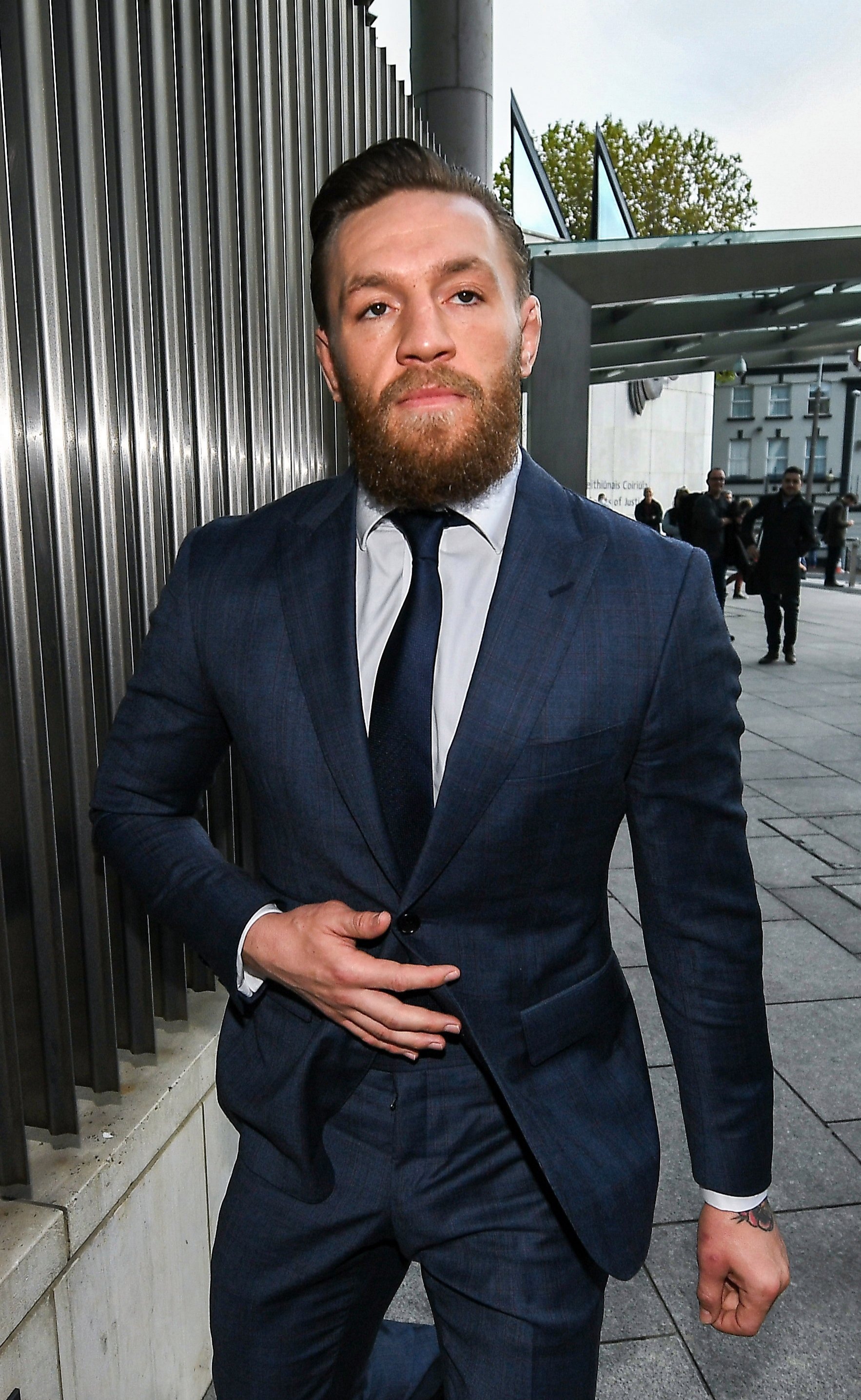 The women, believed to be a mother and daughter, are suing for millions in a personal injury lawsuit.

McGregor, who returns to the octagon this weekend against Dustin Poirier, has vowed to fight against the lawsuit.

The case is understood to be connected to an incident from a couple of years ago that was investigated by the Gardai but the Office of the Director of Public Prosecution decided not to bring any charges.

And at today's UFC 257 press conference he dismissed the claims having any effect on his performance on Saturday night.

The 32 year old said: "It's old news. It was investigated thoroughly over the course of two long years and I was cleared of any wrongdoing and that's it.

"I've so much positivity in my life, I've got a great challenge ahead of me on Saturday night.

"I'm very excited to get again, I've put in an immense amount of work. I want to answer questions here and I hope Dustin can bring it to me and we have a good fight."

The nature of the allegations made in the lawsuits cannot be disclosed for legal reasons.

McGregor's New York based PR firm Evergreen Partners Inc released a statement this week rejecting the claims and saying the UFC star will dispute them.

Evergreen boss Karen J Kessler said: “After an exhaustive investigation ­conducted by the Gardai which, in addition to interviews of the plaintiff, included interviewing numerous sources, obtaining witnesses’ statements, examining closed circuit footage and the cooperation of Conor McGregor, these allegations were categorically rejected.”

She added: “Mr McGregor will dispute any claims and is confident that justice will prevail.”

The women are being represented by Coleman Legal Partners, a firm which specialises in personal injury and medical negligence.

Partner Dave Coleman said: ­“Proceedings have been served. We can make no further comment as the matter is before the courts.”

McGregor is being represented by Michael J Staines & Company, one of the country’s leading law firms. 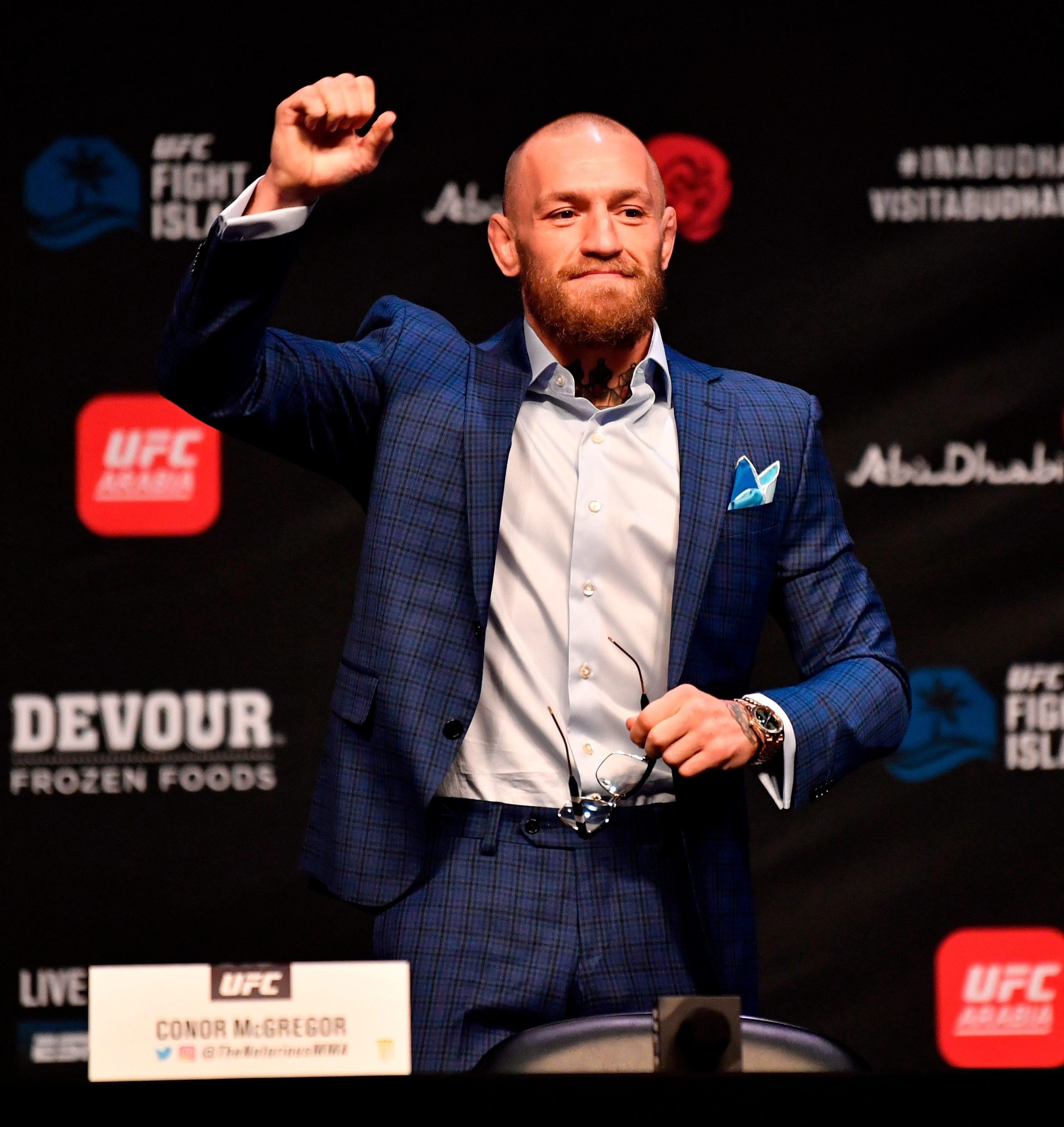