CRISTIANO JR may well have outdone his dad Ronaldo – by scoring a whopping SEVEN goals in one match.

The youngster, 8, showed no mercy as he smashed finish after finish past the helpless opposition goalkeeper. 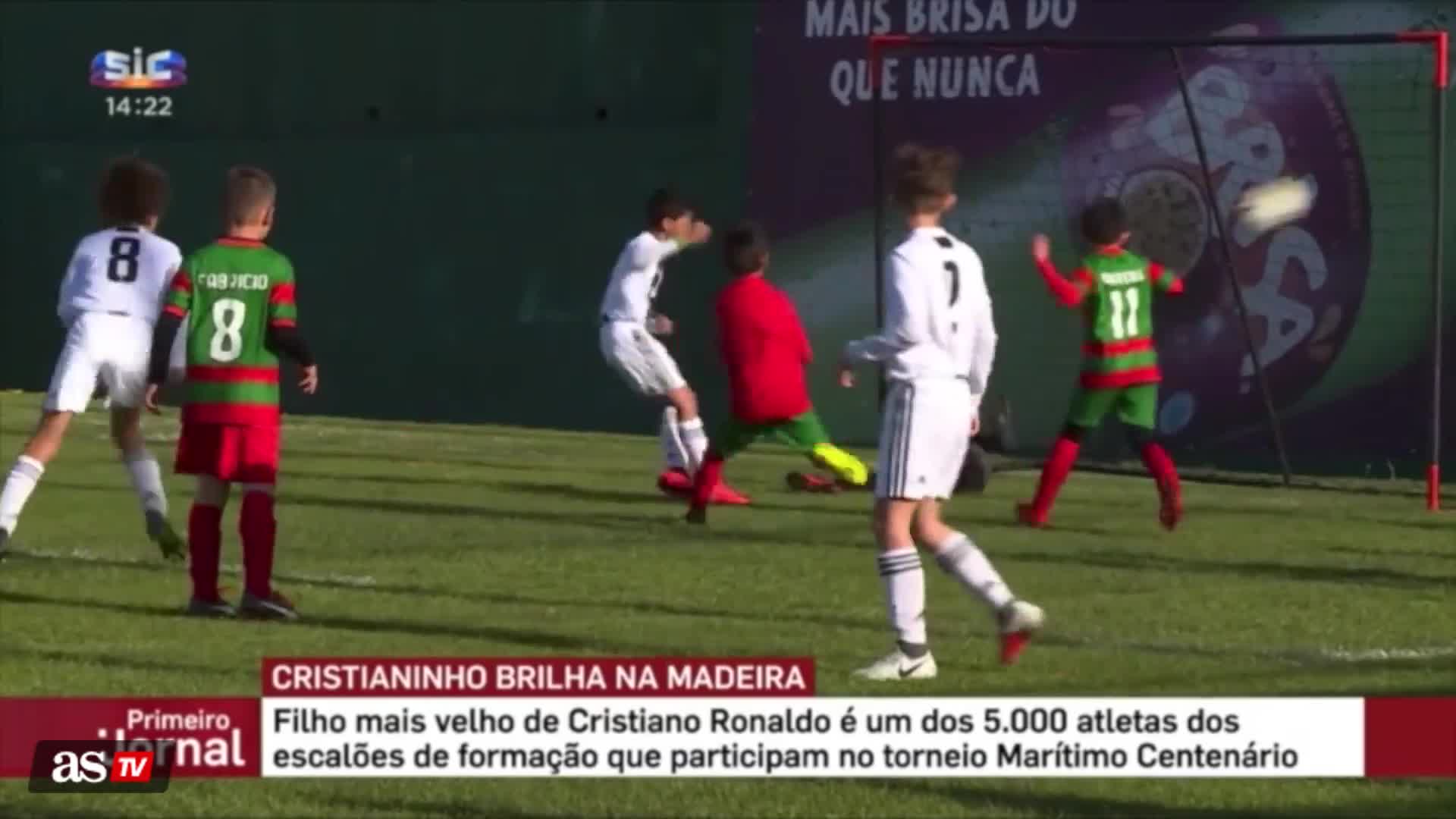 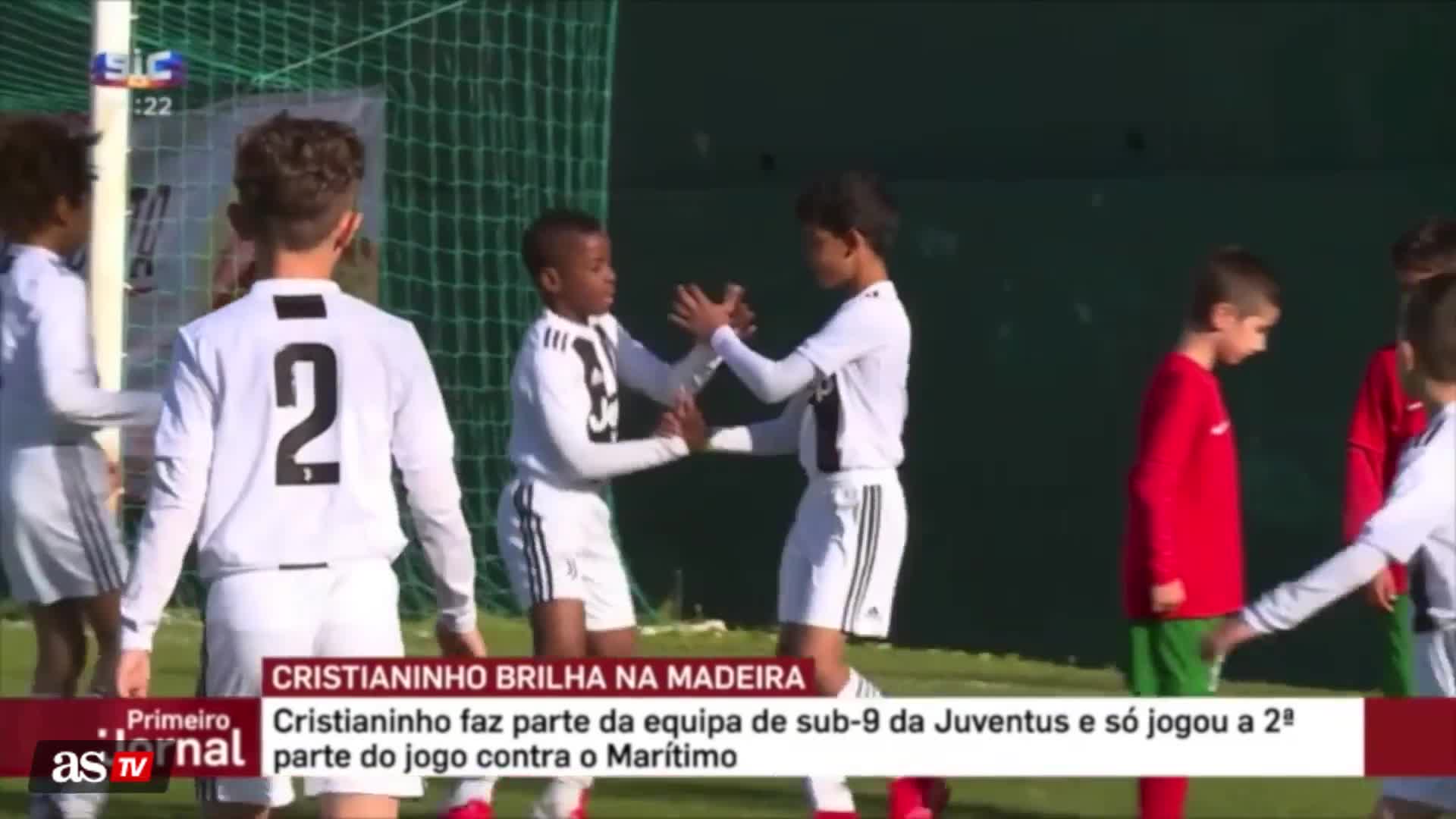 For all his incredible goalscoring achievements, even Ronaldo may not have bagged as many in a single game.

Cristiano Jr – donning the famous No7 shirt synonymous with his father – was playing for Juventus Under-9s in a tournament in his dad's birthplace Madeira, in Portugal.

Reports suggest he may even have netted all seven in the first half of the game against Maritimo China – it finished 25-0 to the Italian side.

And he backed it up in the following match with a further five in the 15-1 battering of Camacha.

It is understood the International Centenary Maritime Tournament runs until Saturday and no doubt Ronaldo will be desperate to see his son bring home the trophy.

His grandmother – Ronaldo's mother – Dolores was in attendance at the tournament and was spotted smiling with pride and kissing her grandson on the cheek.

Video footage shows Cristiano Jr – who scored four on his debut in September – tucking the ball home past the helpless goalkeeper and nonchalantly walking back to his own half.

Although he did celebrate one of his goals with a secret handshake with a team-mate after lashing one finish into the top corner in technique similar to that of his dad. 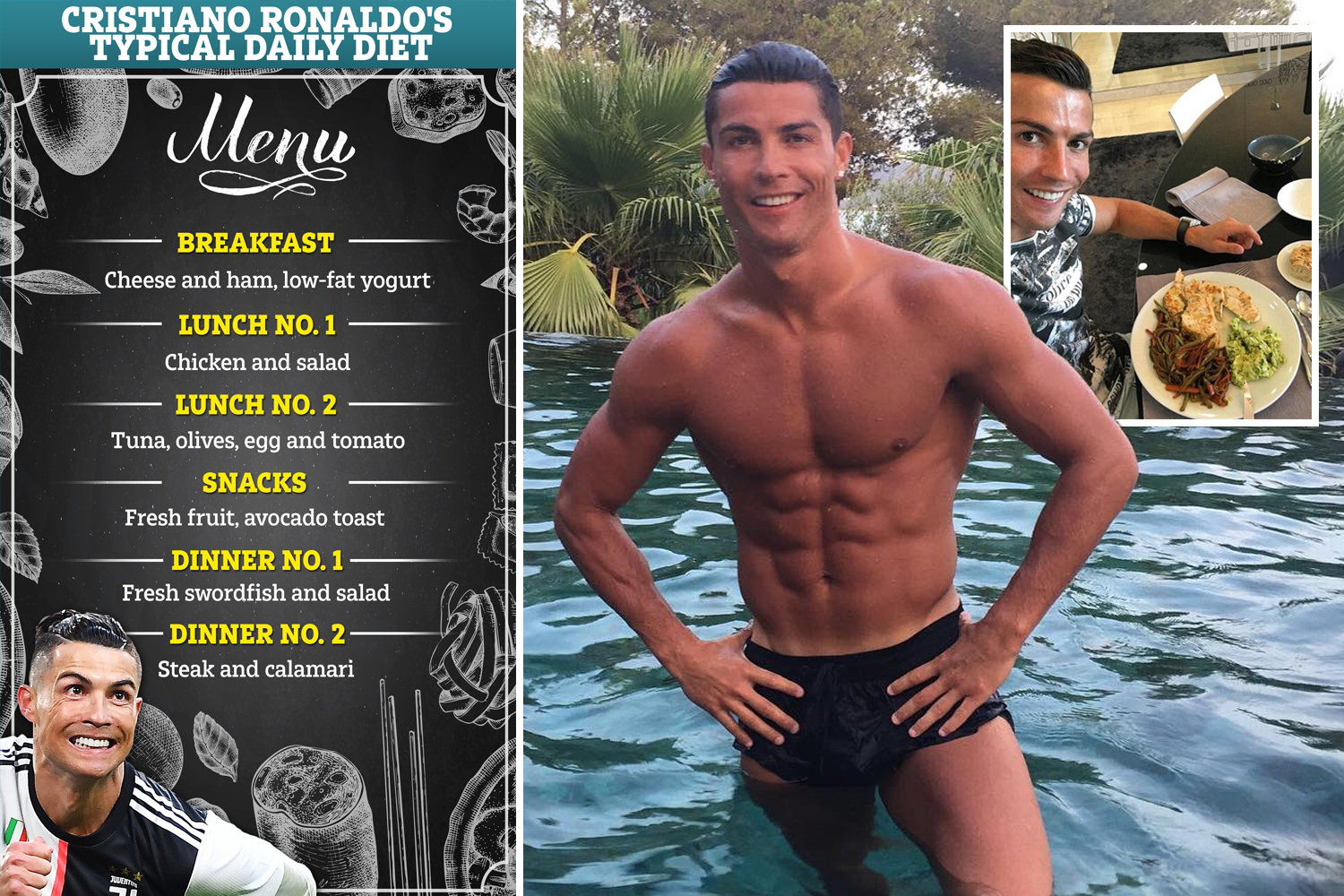 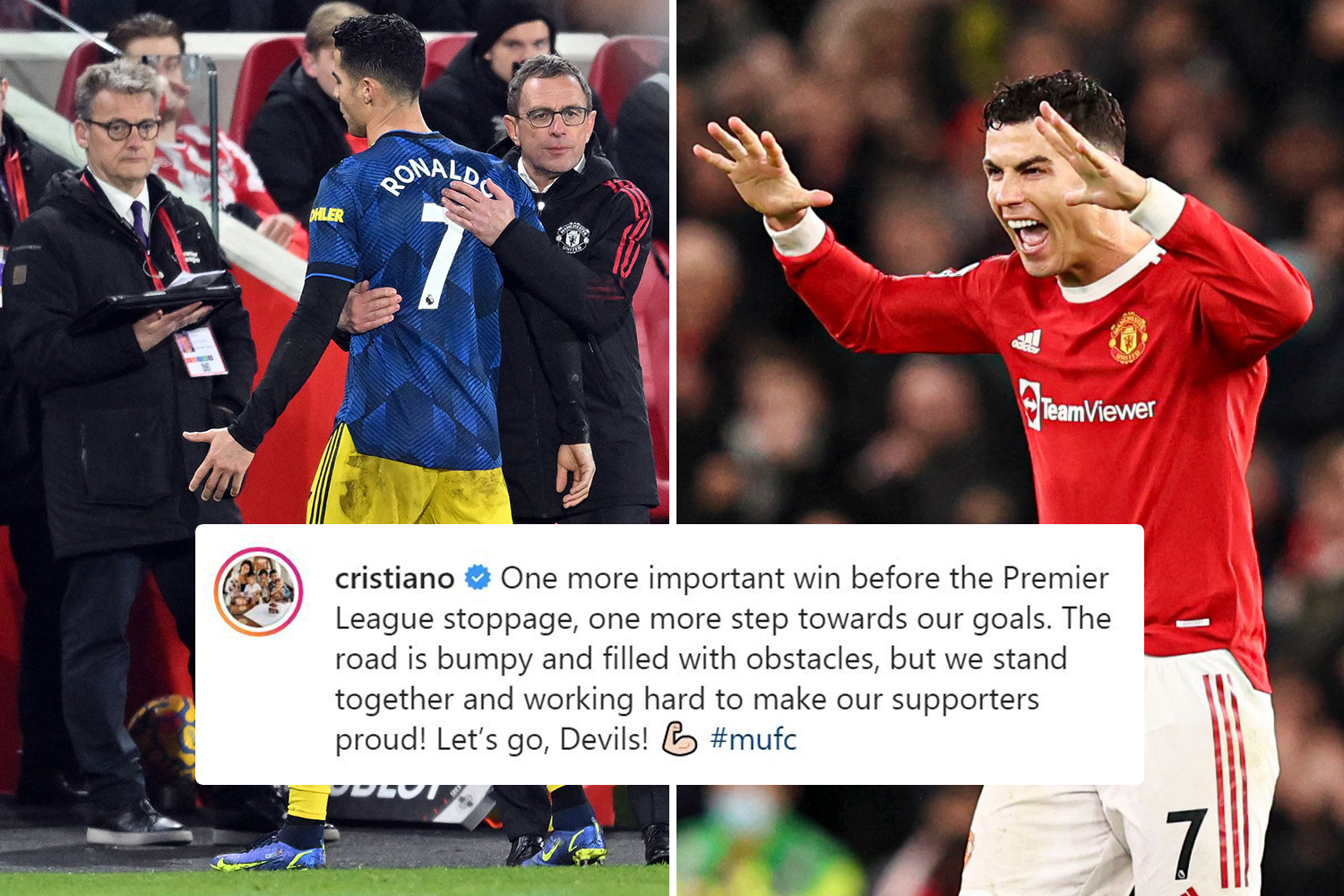 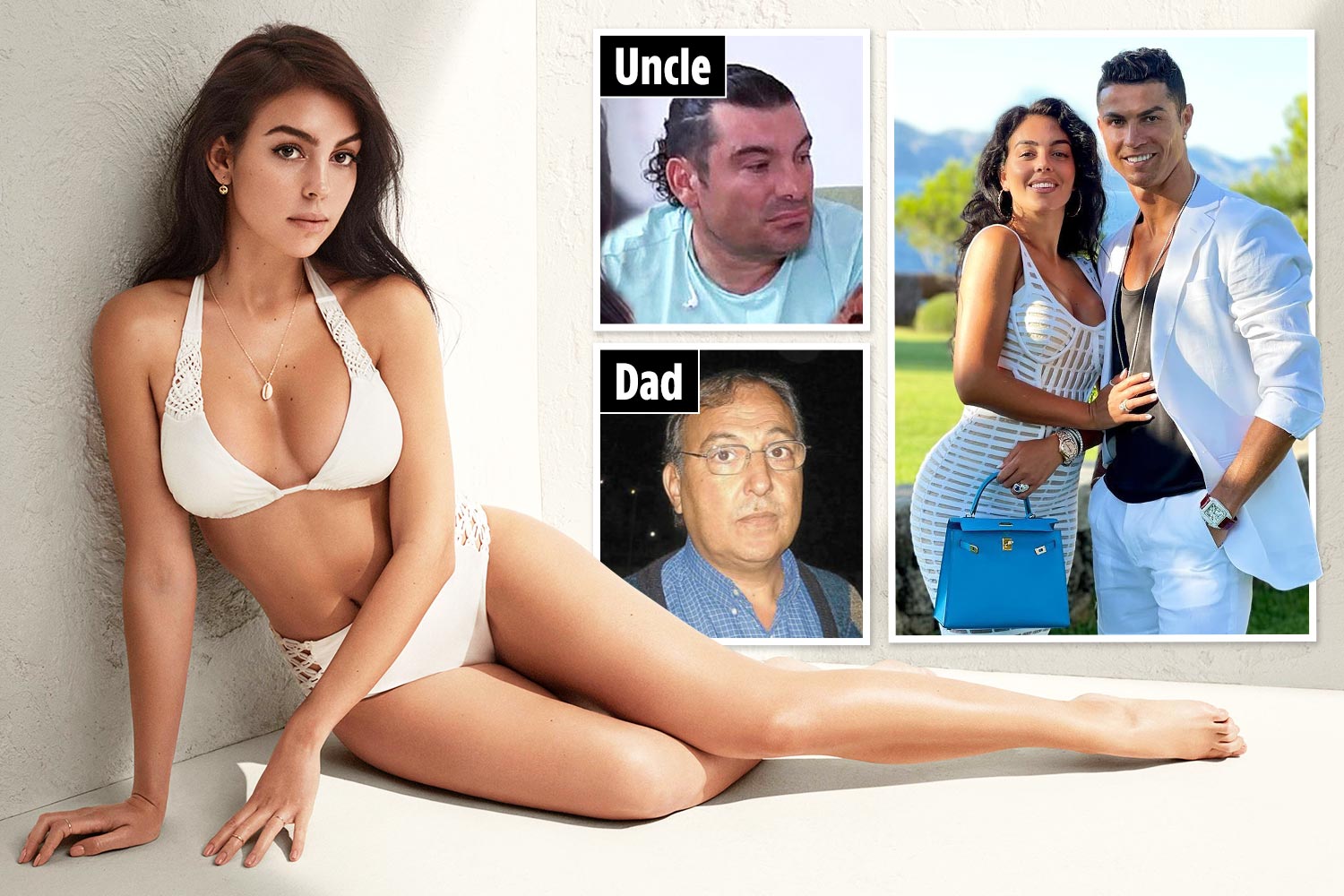 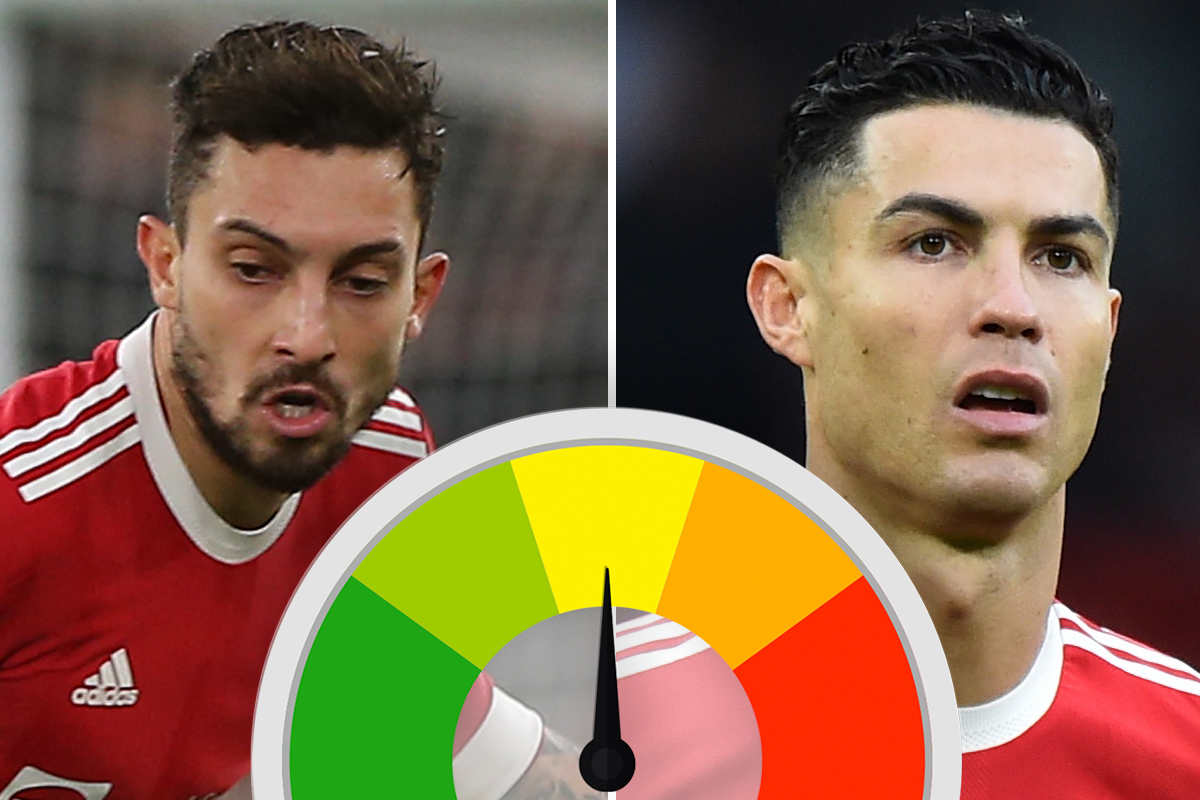 Question marks have to be raised over the literal-schoolboy defending from the opposing team, though, who thought it would be a good idea to leave a potential future Ballon d'Or winner unmarked just a couple of yards from goal.

Earlier this week, Cristiano Jr and his team-mates were pictured posing with statues of the former Manchester United and Real Madrid legend – and even imitated his trademark celebration.

While Cristiano Jr is banging in the goals for the Juventus academy, his dad will be expected to lead the senior side into the Champions League semi-finals when they face Ajax tonight. 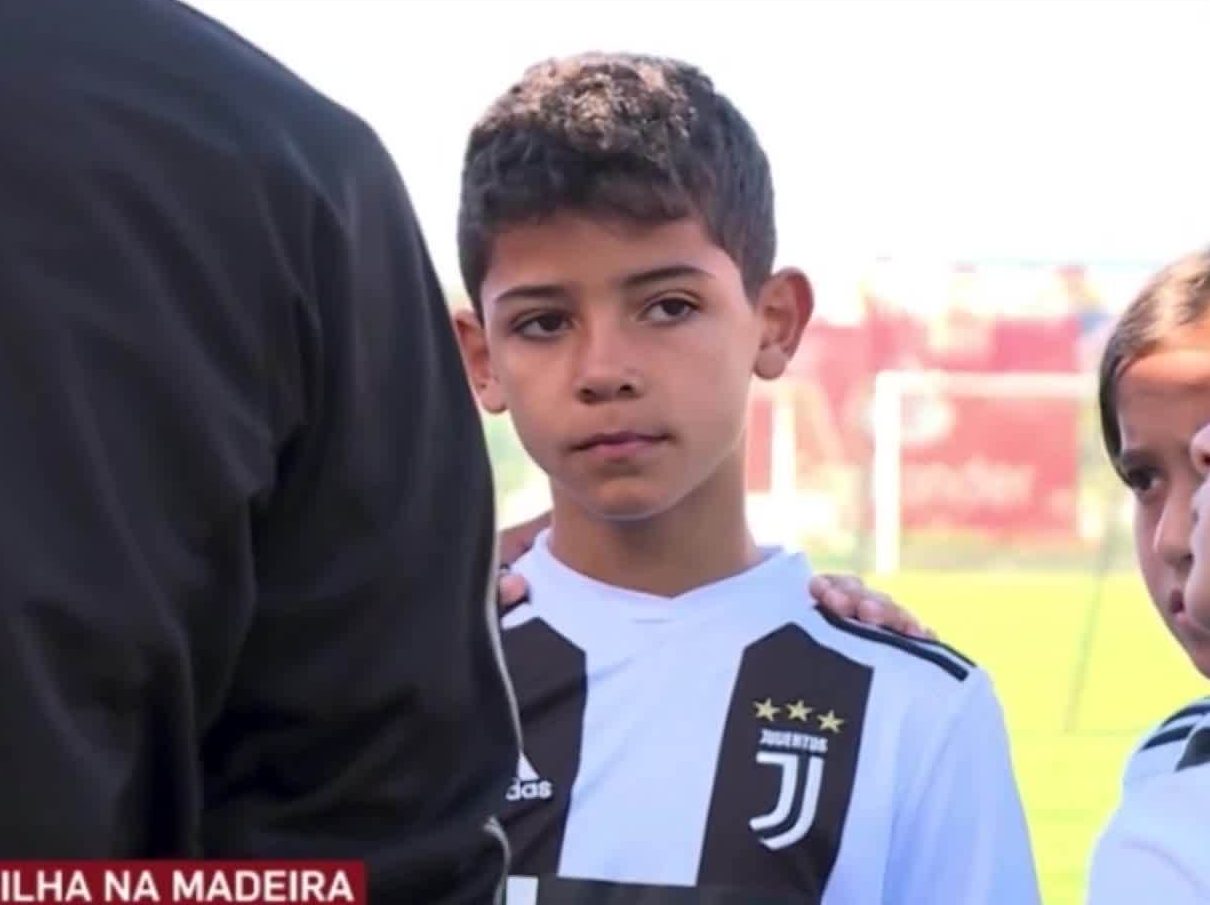 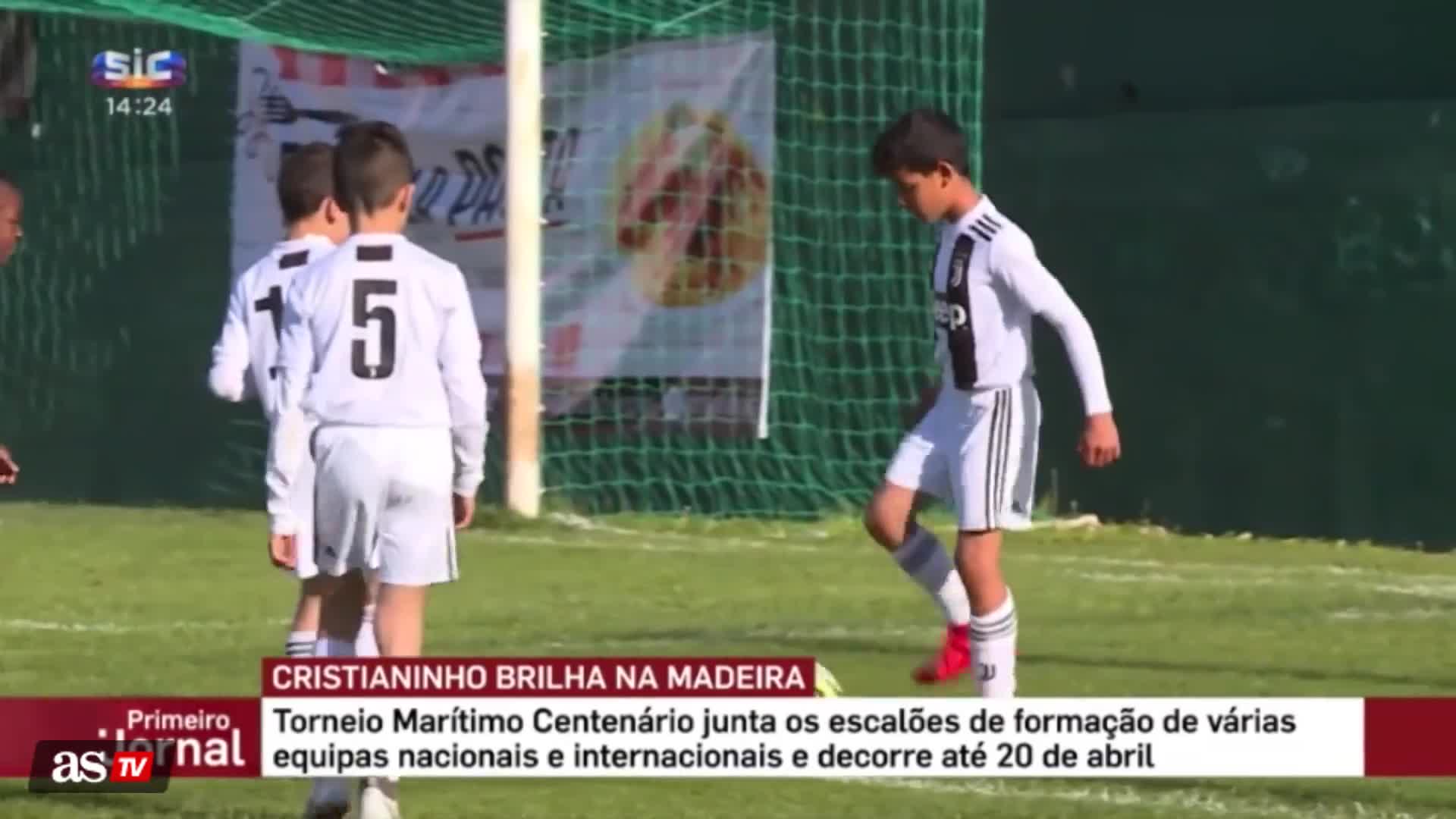 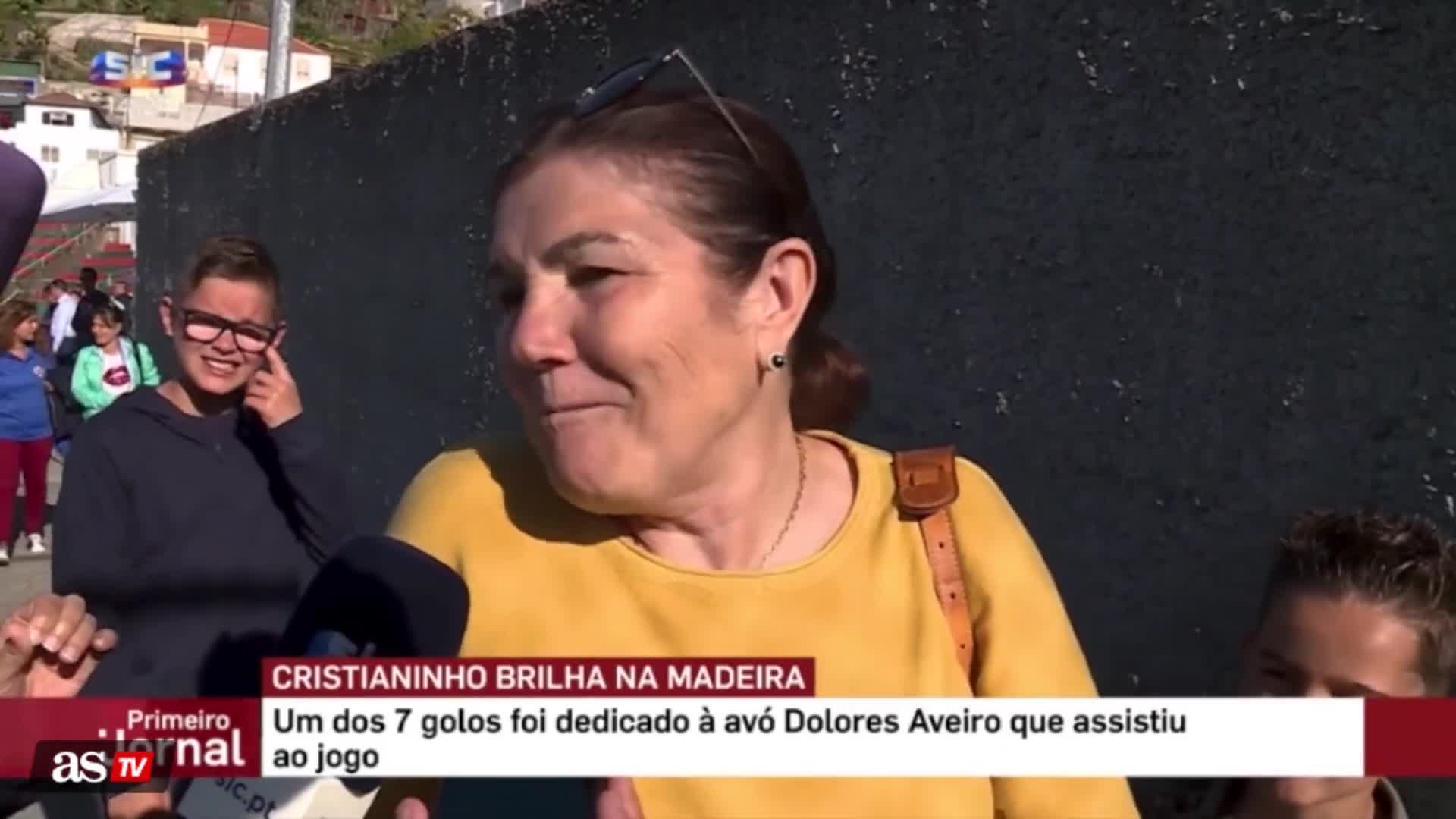