CRISTIANO RONALDO has reportedly been told he must tear down an 'illegal' tennis court and extension he built at one of his homes in Portugal.

The Manchester United hero, 36, was forced to get rid of a rooftop gazebo at his Lisbon penthouse last month after being threatened with legal action. 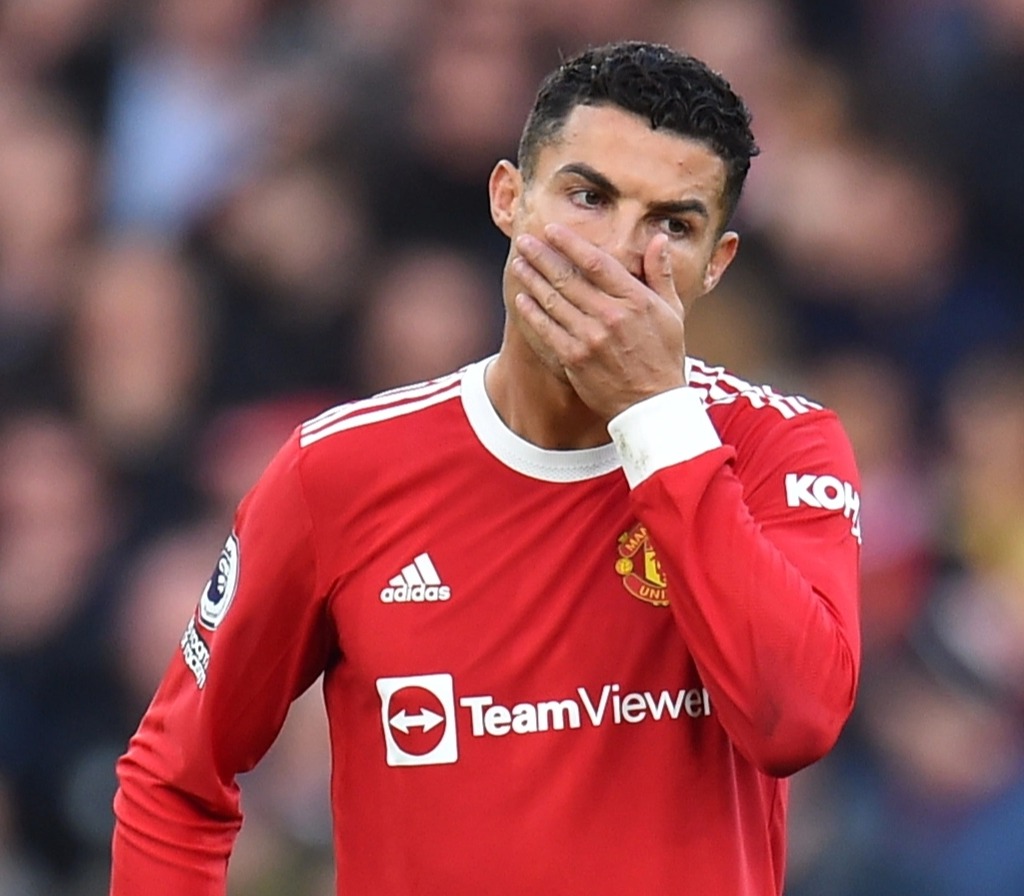 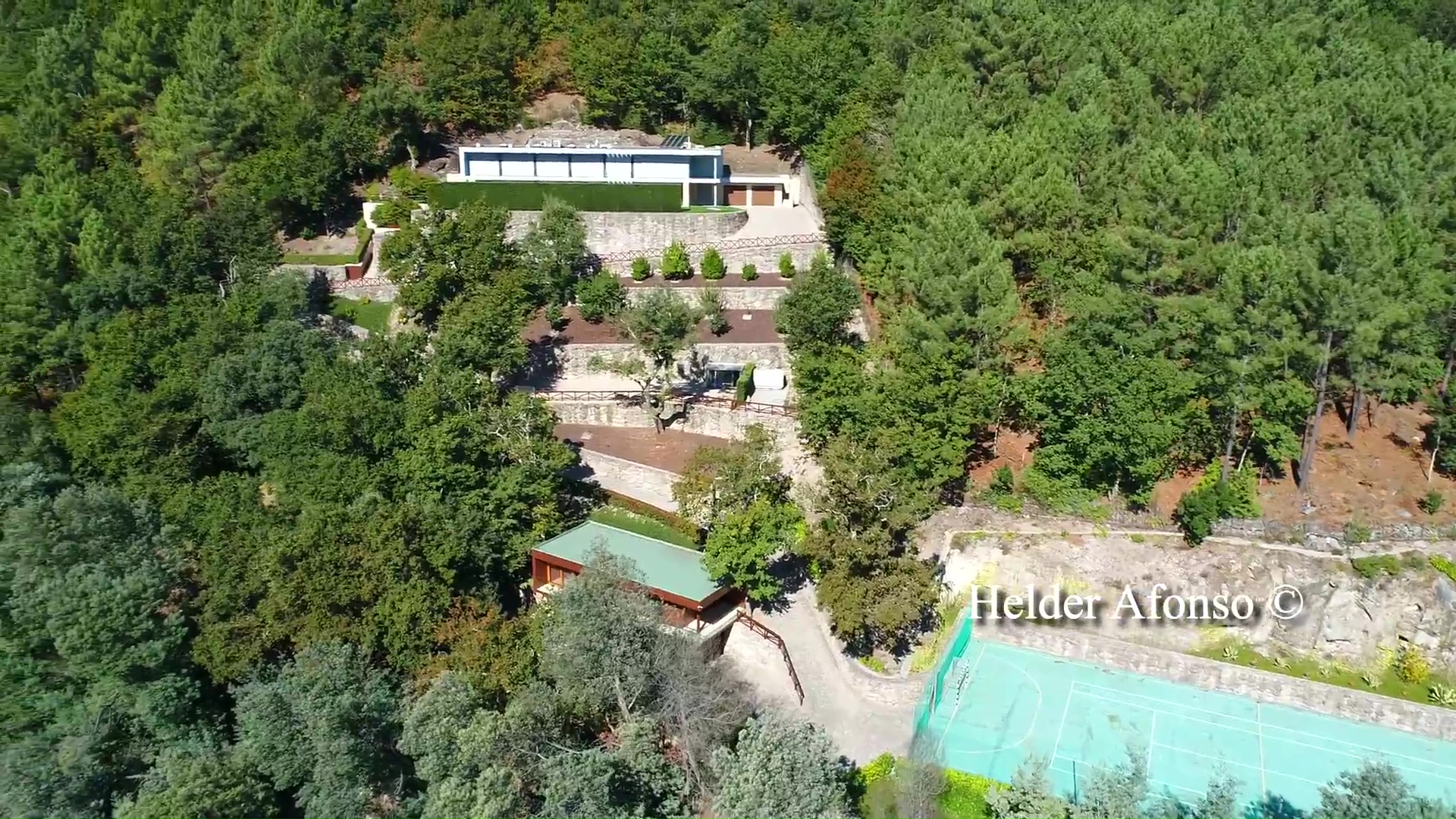 And earlier this week it emerged the five-time Ballon d’Or winner had got himself into hot water again with planners over a £2.3m riverside mansion near the spa town of Geres in northern Portugal.

Local council boss Manuel Tibo confirmed the footballer had agreed to bulldoze the tennis court and an annex thought to be a housekeeper’s cottage after it was declared 'illegal'.

Mr Tibo, head of the Terras de Bouro local authority which includes Geres, told local media: “Cristiano Ronaldo submitted a project to us for approval and ended up constructing a property which was subsequently licensed in the area where he had permission to build.

“But he also built outside the permitted area and although we're not talking anything that significant, it is illegal.”

Council documents show Ronaldo has already appeared to accept defeat by applying for a demolition permit in his name to bulldoze the 3,200 square foot tennis court and 1,235 square foot annex.

The request was approved at the start of September and the Red Devils ace, still nursing the pain of Sunday's 5-0 drubbing by Liverpool, has been given until next March to demolish the illegal builds.

Ronaldo was thought to have sold his Geres home to former Real Madrid team-mate Pepe two years ago.

But respected Portuguese state broadcaster RTP said the forward was still registered as the official owner of the sprawling mansion in the protected Peneda-Geres National Park overlooking the picturesque Cavado River.

As well as two luxury apartments in Lisbon, the Old Trafford frontman also owns a seven-storey apartment block overlooking the Atlantic Ocean in the Madeiran capital Funchal where his mum and brother live and a £4.8m pad on a fortress estate just outside Madrid called La Finca.

Ronaldo is also having a new mansion built on a large plot of land in Quinta da Marinha on the so-called Portuguese Riviera, half an hour from Lisbon Airport and ten minutes from the centre of the coastal town of Cascais.

And as revealed by SunSport last month, Ronaldo and his family swapped seven-bed mansions in England – after being kept awake by bleating sheep.

The all-time record international goalscorer, whose partner Georgina Rodriguez stars in a new Netflix documentary about her rags-to-riches life, admitted defeat last month over the controversial gazebo at his £6.5m Lisbon penthouse.

The Lisbon apartment block’s design architect had pledged to take him to court unless he removed it.

Jose Mateus accused Ronaldo of 'scoring an own goal' and 'dishonouring his work' in an astonishing attack on the former Juventus star as planning chiefs announced an investigation in May soon after the existence of the gazebo was revealed.

Ronaldo's elder sister Elma Aveiro waded into the planning controversy at one point by branding Mr Mateus 'mentally retarded' in an astonishing defence of her brother.

His agency Gestifute has not yet responded to a written request for a comment. 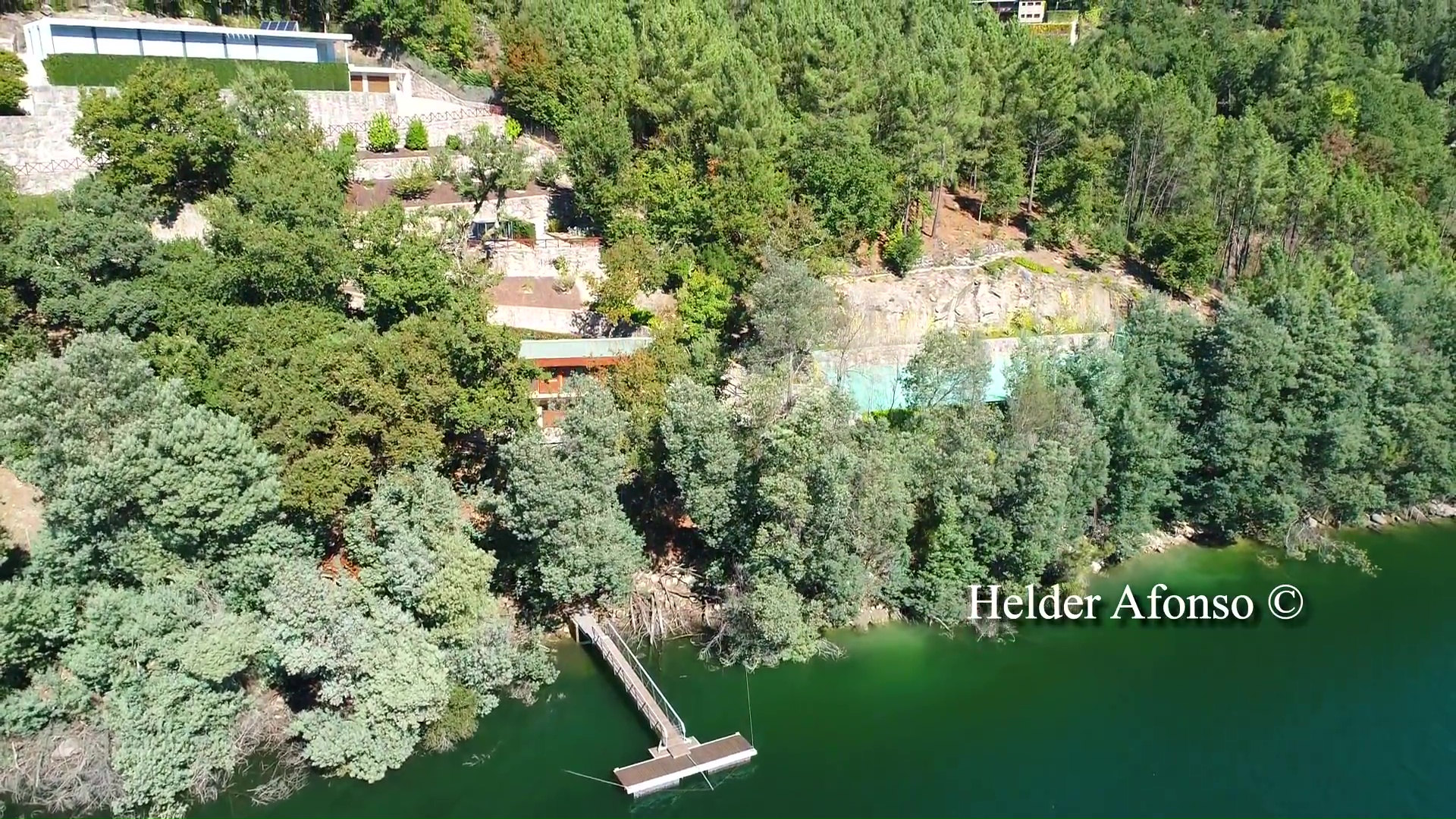 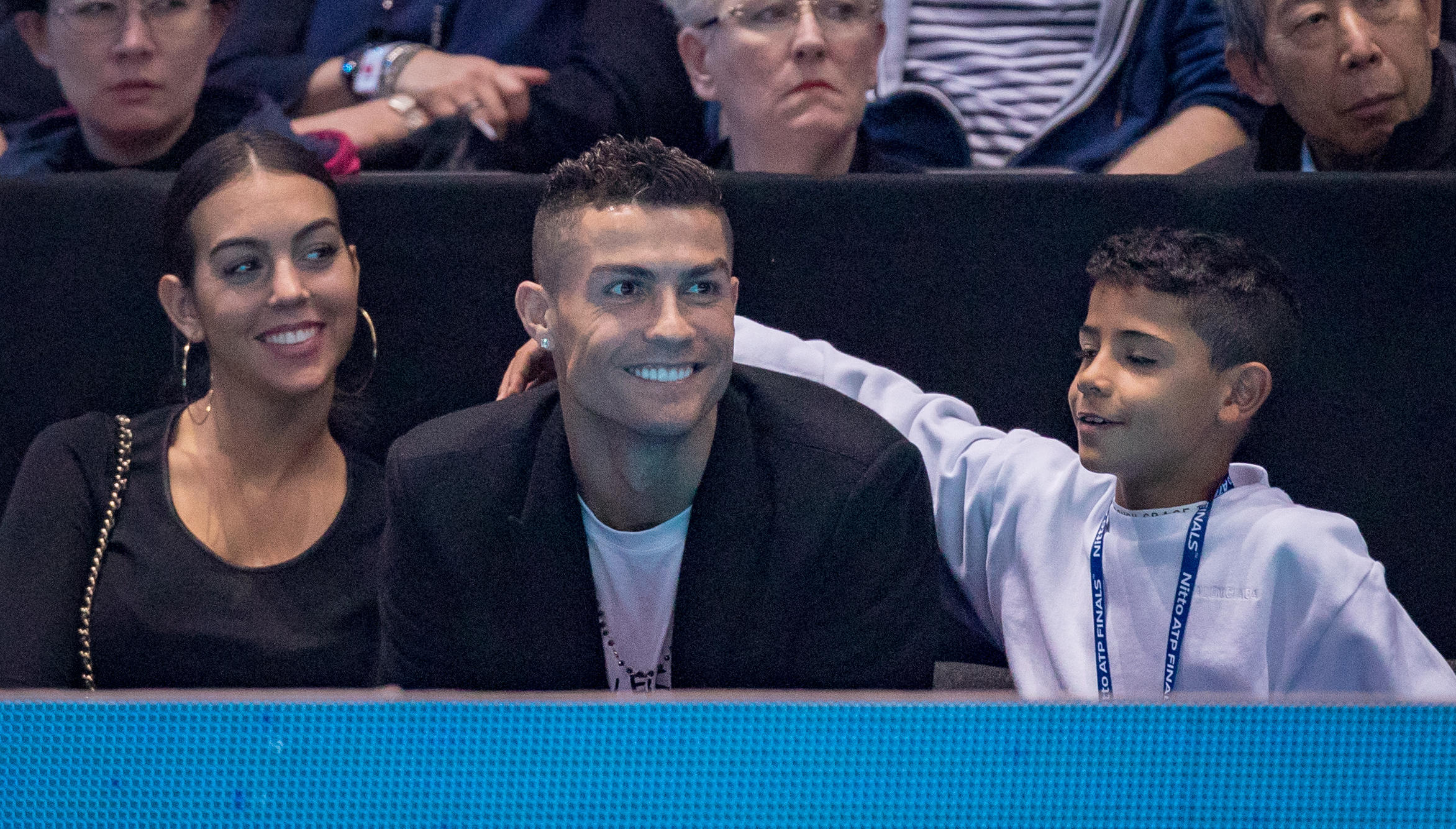