Manchester United fought back from a goal down to secure their first win in the group stage, bouncing back from the defeat against Young Boys. 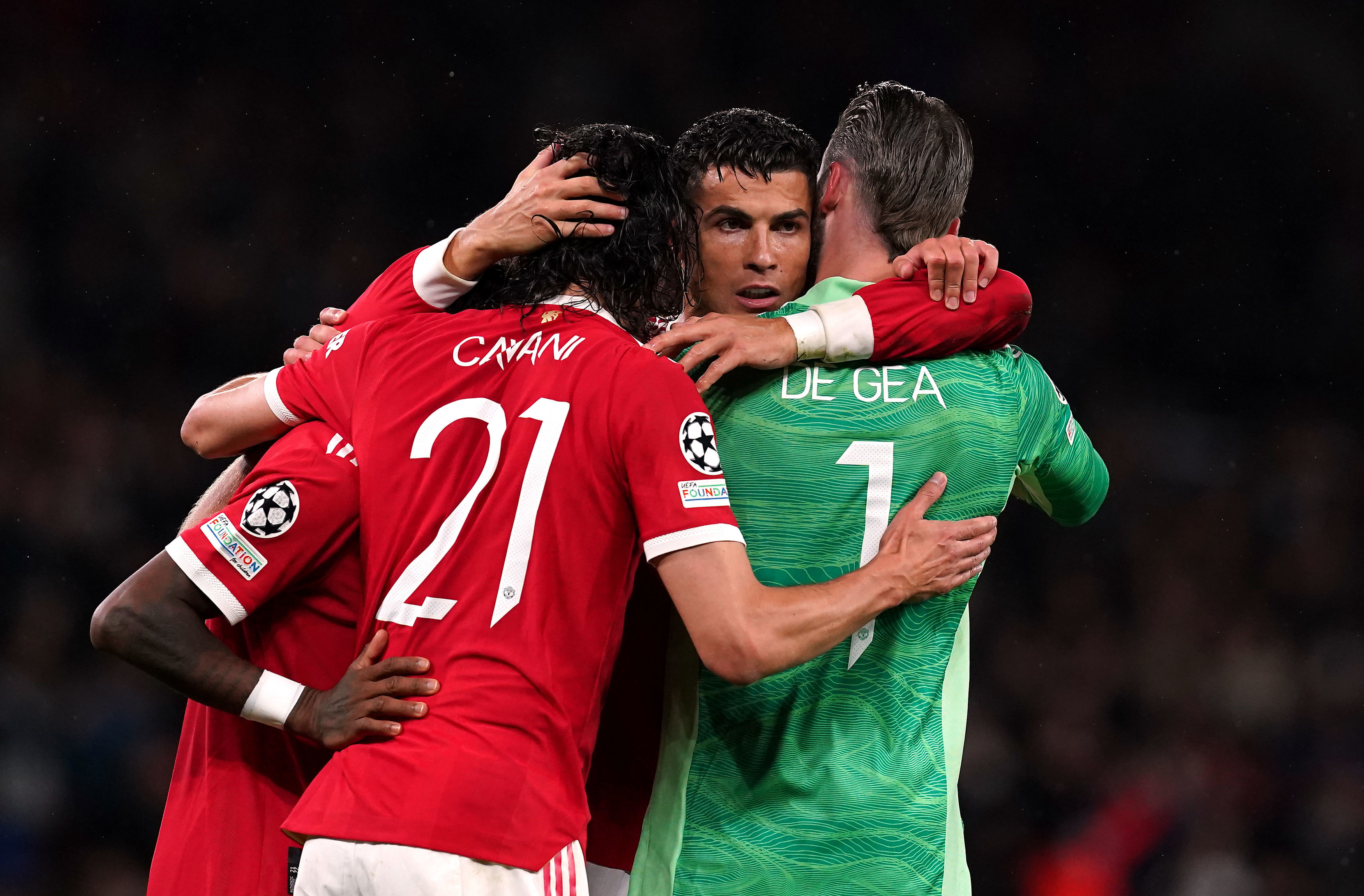 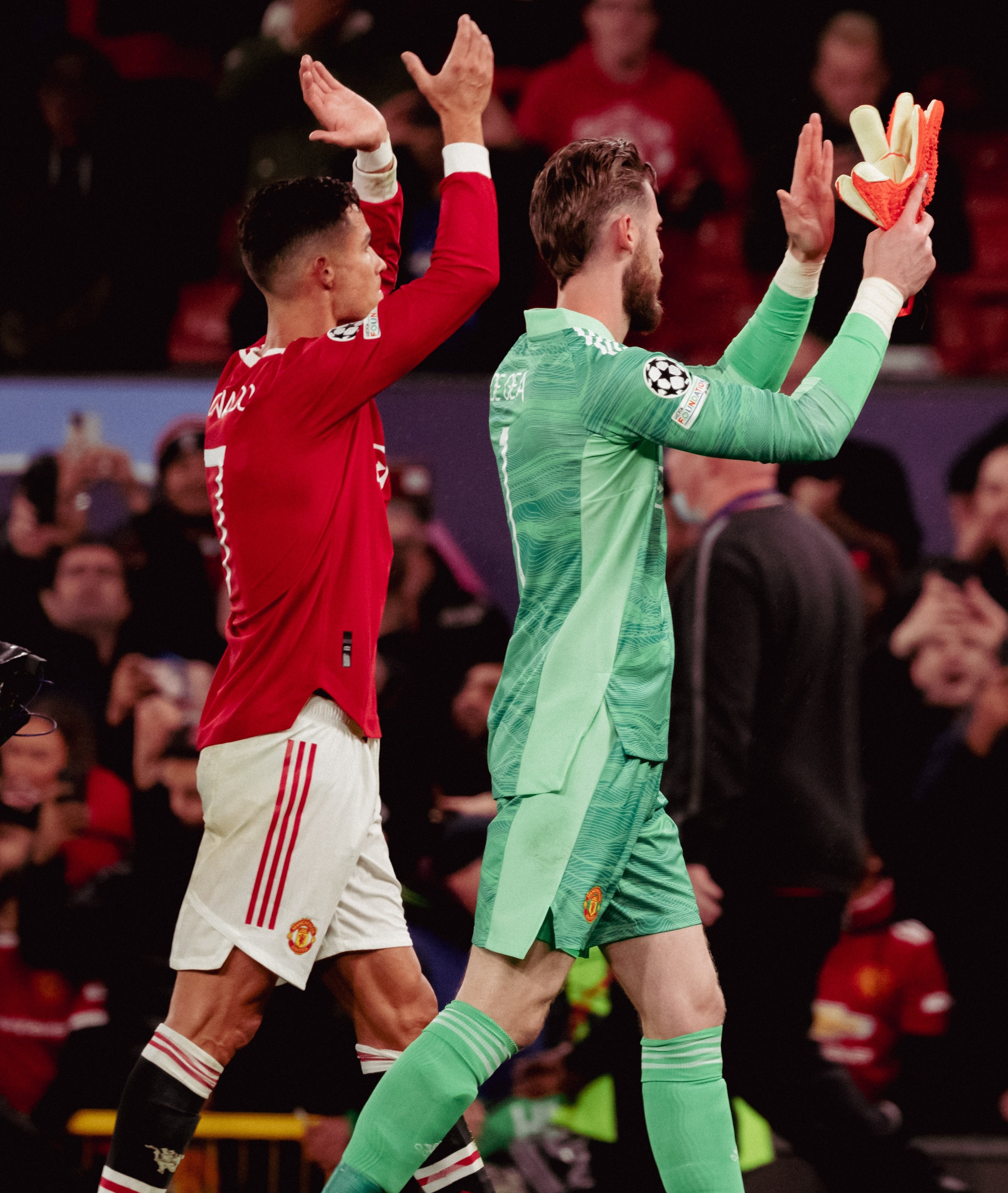 De Gea kept the Red Devils in the game with six crucial saves.

And Ronaldo came to the rescue in Fergie-time, netting a late winner to seal three points in front of the Old Trafford faithful.

Although Ronaldo got the goal, the 36-year-old was quick to run over to superstar De Gea at full-time.

Ronaldo embraced the Spaniard, holding him ever so tight.

United rode their luck at times during the game, and last year's Europa League winners Villarreal should have been out of sight – something boss Ole Gunnar Solskjaer acknowledges.

Solskjaer said: "Thankfully we had the best goalkeeper in the world tonight- David was fantastic and deserved to be Man of the Match.

"He saved us, we have to be realistic and say that.

“We all know the Champions League at Old Trafford is magic, and sometimes that history can help us.

“Sometimes it is not about passes here or there, it is about the crowd and the Stretford End has sucked a few in before, I know that. That is probably what happened.

“That is what happens here at Old Trafford, it’s happened so many times before. We have to throw caution to the wind and we got lucky in the end.

“They are very tough to beat, but when you have Cristiano on the pitch you always have a chance.”

And on Ronaldo's goal scoring exploits, Solskjaer insists one chance is all it takes. 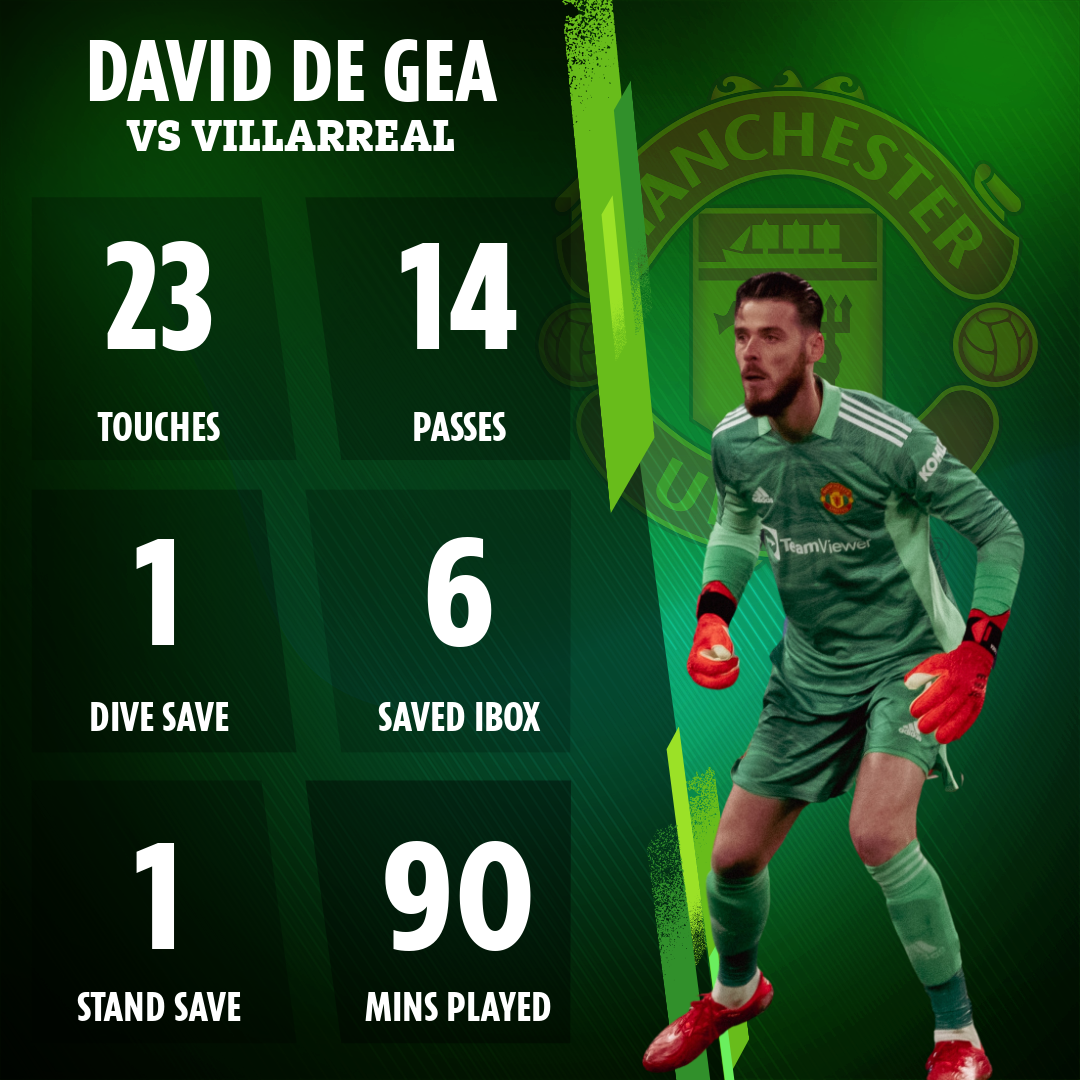 He said: "That’s the true mark of a great finisher.

“That’s what he's done throughout his career. He’s so strong mentally and stays in the game.

“I've seen him all day, the way he's built himself up for this game and when he gets that one chance it’s a goal."