MANCHESTER CITY are on the verge of clinching a sensational deal for Cristiano Ronaldo, according to Sky Bet.

The Portuguese superstar was priced at 16/1 to join Pep Guardiola at the Etihad Stadium at the beginning of the week. 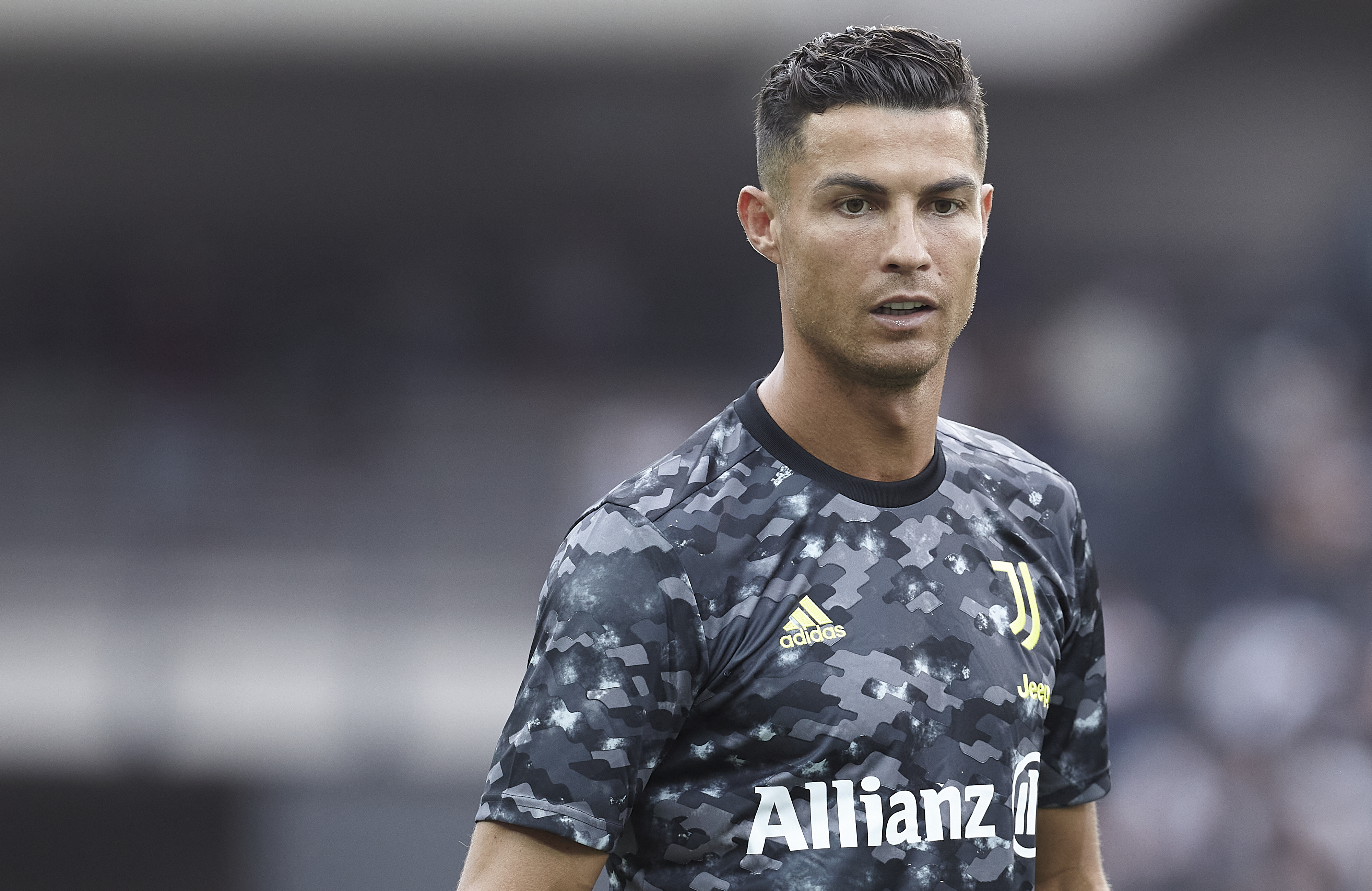 That price shortened to 5/2 yesterday.

And today Ronaldo is available at 1/3 to complete a money-spinning switch after a frenzy of activity in the betting market.

Talk of a spectacular arrival started soon after City's No.1 target Harry Kane announced that he would be staying at Tottenham.

Italian journalist Fabrizio Romano then claimed that Ronaldo's agent Jorge Mendes had 'contacted' City to gauge their level of interest.

And today, The Independent report that Ronaldo has already spoken with Guardiola about his role in the side.

It's believed the 36-year-old has agreed personal terms with his fee the only barrier to resolve before the transfer deadline on August 31.

Juventus want at least £20million for his signature.

But City chiefs are hesitant to fork out that sum for a player who's entered the final 12 months of his contract.

That's perhaps why he's offered at 9/4 to remain in Turin.

The Parisian heavyweights have been rocked by Real Madrid's £137m bid for Kylian Mbappe, who wants to leave and join the Bernabeu outfit.

Manchester United are next at 25/1.

Ronaldo left Old Trafford in 2009 with an outstanding record of 118 goals and 69 assists in 292 appearances in all competitions.

He won three Premier League titles, the Champions League, two League Cups and the FA Cup during his six-season stay.