WWE legend Daniel Bryan's future is up in the air after his contract with the company reportedly expired.

Bryan was defeated by Universal Champion Roman Reigns on SmackDown, and the stipulation was that the loser was 'banished' from the brand. 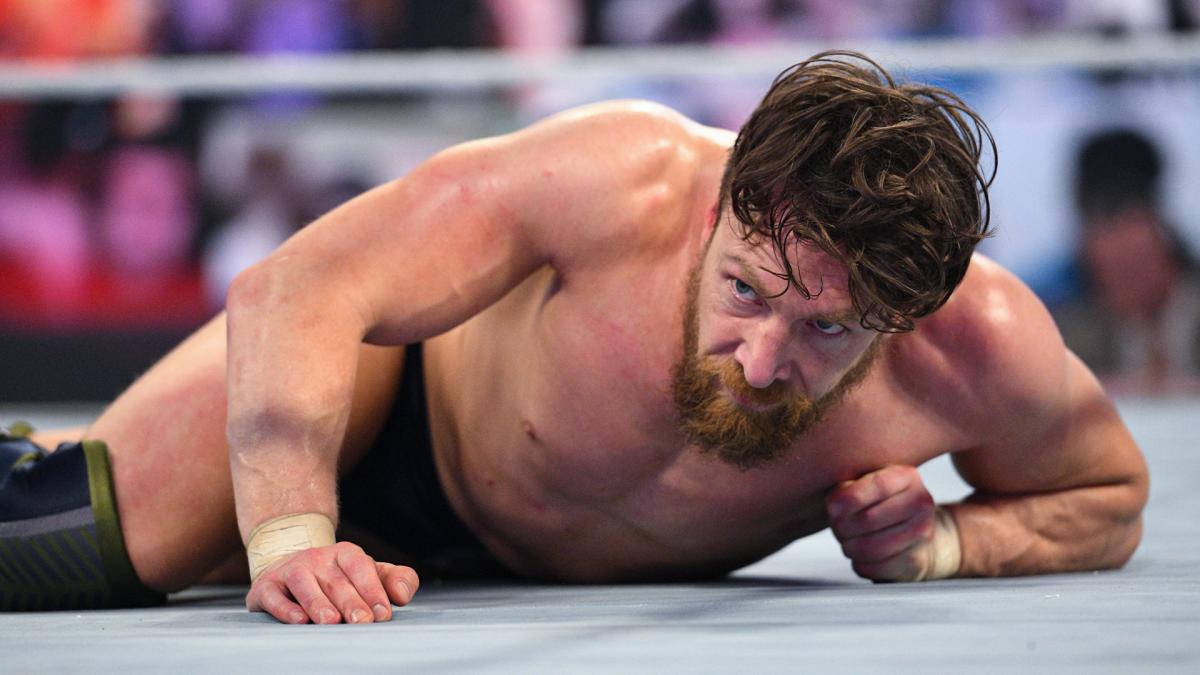 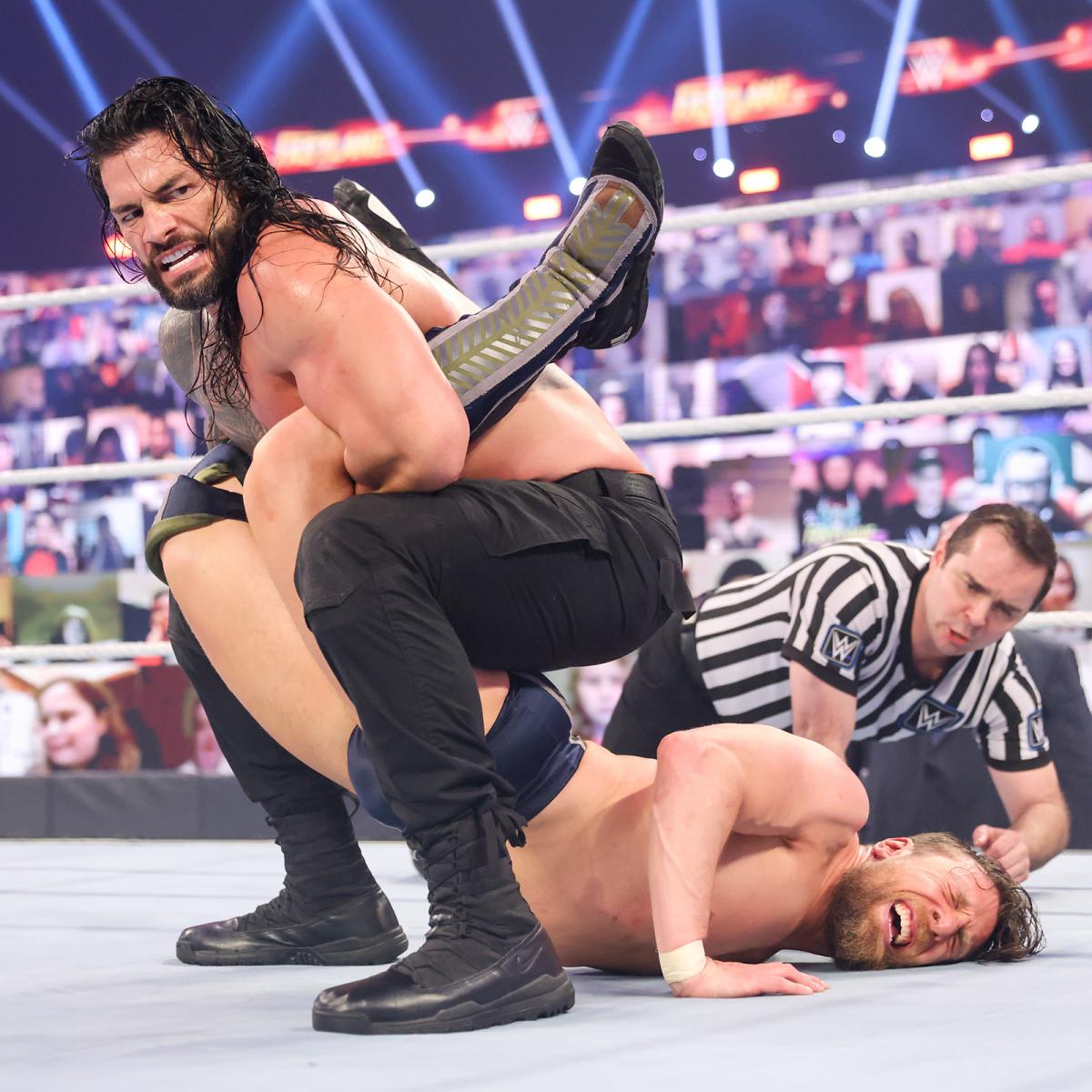 Bryan mentioned last month that his contract with WWE was expiring, and according to Fightful Select, this ended after he lost to Reigns.

And in October he told Talking Smack that his stint as a full-time performer will be over once his existing deal expires.

However Ringside News adds: "It doesn’t necessarily mean that Daniel Bryan will be leaving WWE or has not signed a new contract with the company."

But they do point out that the 39-year-old has not dismissed fighting on other promotions in the rest of his career.

He could of course join Raw or NXT, the other WWE stable shows.

It was reported in January that Bryan was in line to face Reigns at WrestleMania on May 17.

Veteran Goldberg was the other name mentioned.

Goldberg came out of retirement to return to WWE in 2017.

But he has wrestled just four times since, receiving fierce criticism for the quality of those performances plus the huge paydays he has received.

Leader of the Yes Movement Bryan was viciously beaten by Reigns’ cousin Jey Uso back in October under the orders of the Big Dog.

He was written off TV for a month but came back to beat Uso twice.