DANIEL DUBOIS appears to have CONFIRMED Tommy Fury will fight Jake Paul in Miami on December 18.

Last week, SunSport exclusively revealed the two rivals were set for a real Christmas cracker in the States. 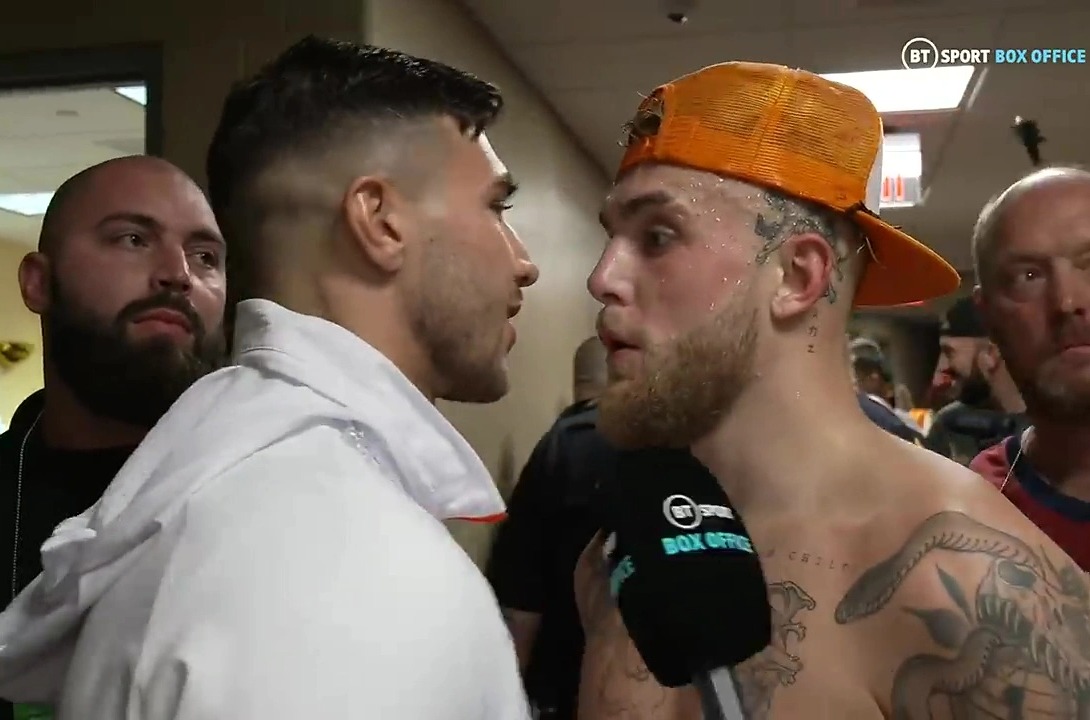 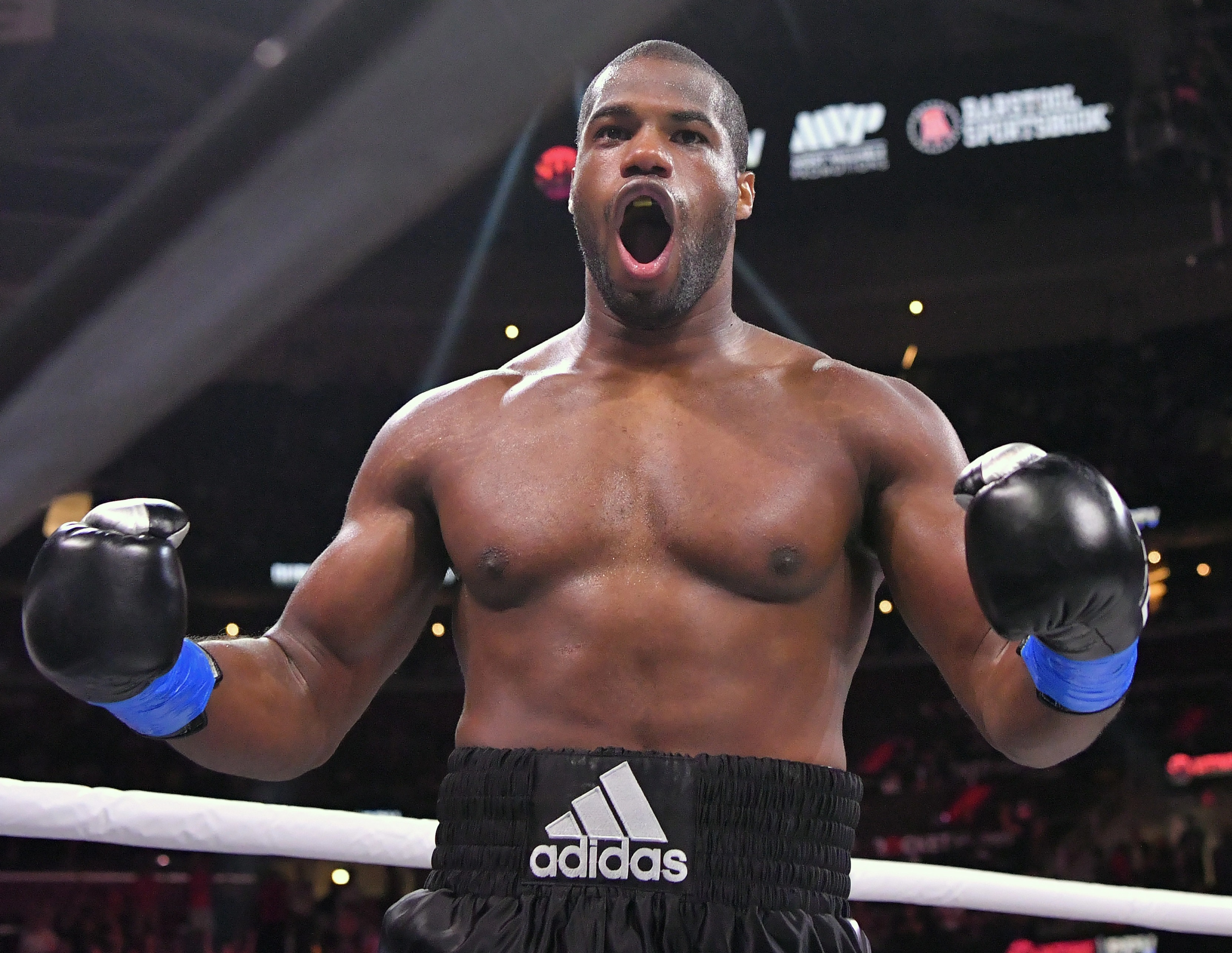 But now, Brit ace Dubois, 24, appears to have confirmed the fight WILL go ahead.

The heavyweight ace revealed he is on the undercard of the main event – and begged fans not to 'take it too seriously'.

"People shouldn't take it too seriously.

"I think I'm out there on the undercard as well in Miami.

"I'm looking forward to it."

SunSport understands a deal is over the line for a blockbuster December showdown.

Both fighters were on show as recently as August 28 on the same card, with Paul beating ex-UFC champion Tyron Woodley, 39, over eight rounds.

Earlier in the night, Fury, 22, did the same against the YouTube star's sparring partner Anthony Taylor, 32, on points in a four-rounder.

The rival fighters then clashed backstage with their opposing teams before security had to pull them apart.

Negotiations soon followed but Fury publicly admitted he turned two offers down, believing he had been lowballed.

Paul's effort to bump up the deal to $1million, plus additional pay-per-view upsides, were also knocked back.

But Fury's promoter Frank Warren recently confirmed talks were heading in the right direction, as he grew confident a deal would be met.

Dubois – another star on Warren's books – now seems to have confirmed the scrap will go ahead.