DEAN HENDERSON has told Manchester United he wants to go out on loan this month to get some first team action.

But Ralf Rangnick informed the England hopeful he wants him to stay at Old Trafford as he needs three goalkeepers in his squad. 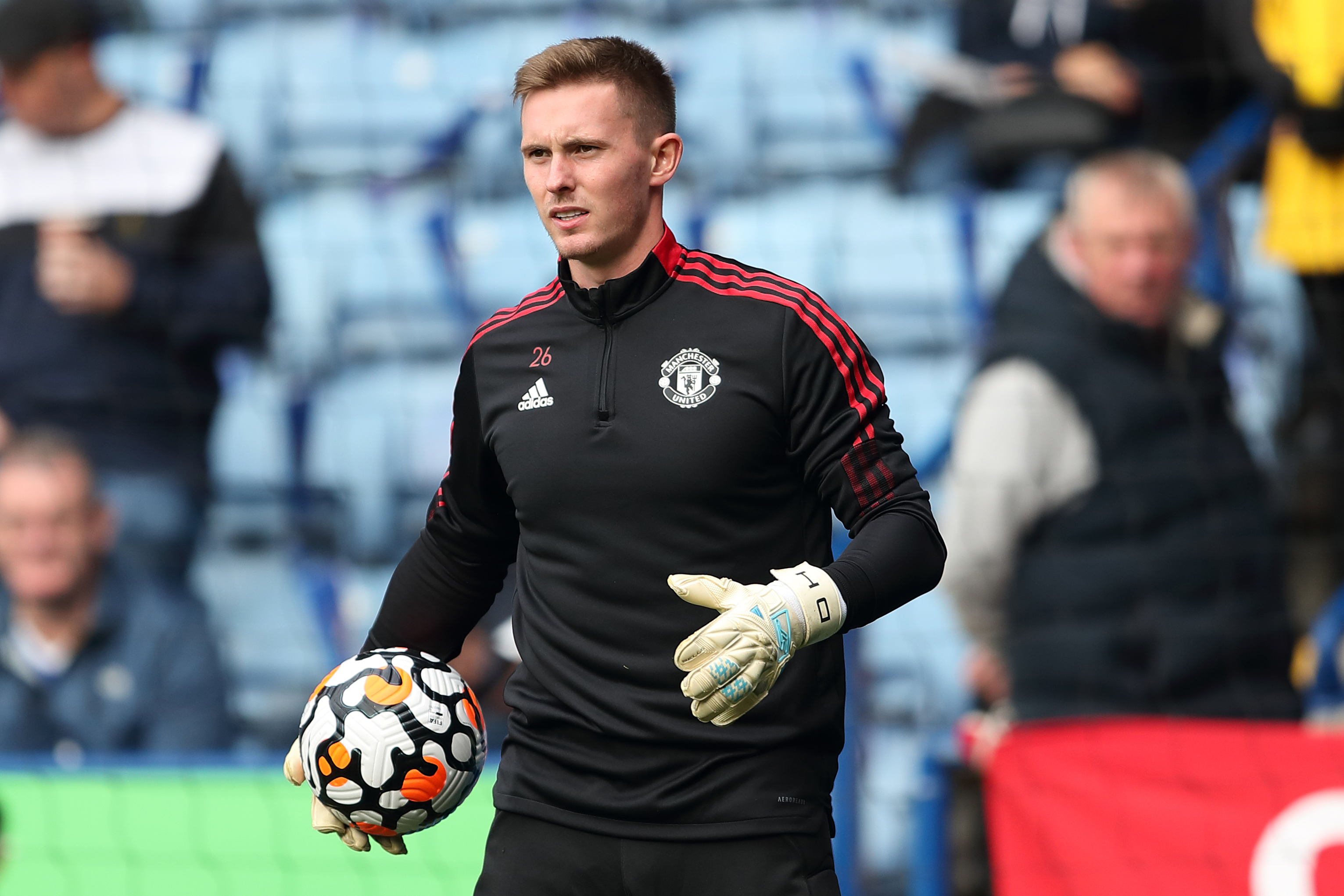 Henderson was not involved or on the bench for the FA Cup win over Aston Villa – sparking fresh speculation over his future.

Rangnick said illness was the reason but later confirmed he asked for a loan move a couple of weeks ago.

The 24-year-old was struck down by Covid at the start of the season and has started only two matches this term.

David de Gea’s form has kept Henderson out of the team – but Rangnick says things can change very quickly.

He told talkSPORT: “A couple of weeks ago he asked me but I told him I’d rather have him stay until the end of the season.

“We are very happy with our goalkeepers but if it’s up to me I wouldn’t want him to leave.”

“David is playing well but we have covid, you can have an injury and we need three top goalkeepers.”

United brought their former keeper Tom Heaton back to the club in the summer and the ex-Burnley man could provide back up to De Gea if Henderson does leave.

Heaton has played 22 minutes of action this campaign, coming on to replace Henderson in the Champions League dead rubber against Young Boys.

Henderson meanwhile has been restricted to just 158 minutes of action this season, with De Gea enjoying an excellent run of form between the sticks.