ENGLAND fans have been singing the praises of Gareth Southgate and joking that he predicted the Euro 2020 semi-final clash against Denmark.

The Three Lions booked their place in the semis to take on the Danes by beating Ukraine 4-0 in Rome on Saturday. 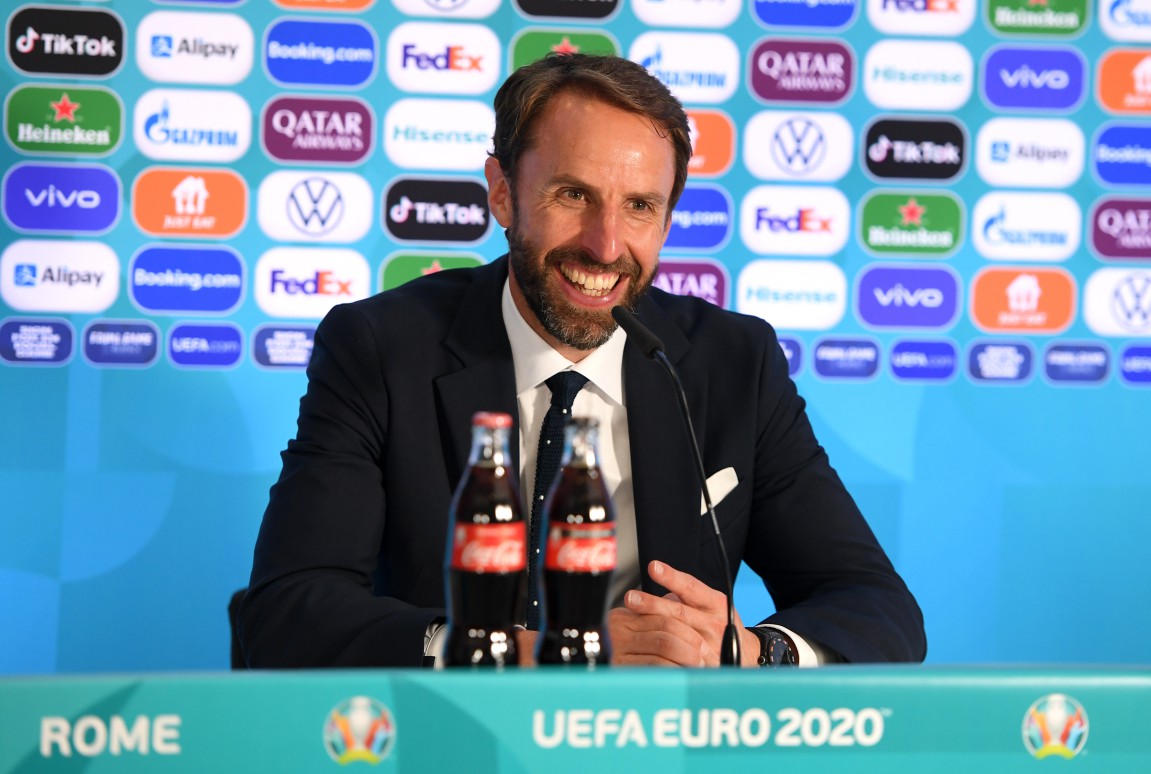 Southgate was delighted to qualify for his third semi-final in as many years as England manager.

And fans have resurfaced a Southgate tweet about a 2011 friendly against Denmark.

Working for ITV as a pundit at the time, Southgate wrote: "For those keeping the faith Denmark v England itv1 7 p.m."

England won 2-1 in Copenhagen with goals from Darren Bent and Ashley Young, and it came just months after the embarrassing World Cup defeat to Germany in South Africa.

Now supporters are joking that Southgate predicted the future, suggesting there is nothing the England boss cannot do.

After the Ukraine win one fan wrote: "Lead England to beat Germany in a tournament for first time since 1966, and he can tell the future. What can’t he do.

There is clearly a Southgate love-in at the moment, with one supporter saying: "Gareth sees everything."

Now, if Southgate can predict the Denmark result ahead of time he could save us all a lot of stress.

But in typical Southgate style he is remaining grounded and sensible, though maybe his advice for fans to "party hard" after the quarter-final victory is a hint that football is in fact coming home.