ED SHEERAN made sure he got a Photograph after meeting Lionel Messi and Mauricio Pochettino last night.

The singer-songwriter was in the crowd at the Parc des Princes as Paris Saint-Germain put in a Grade 8 performance against Manchester City in the Champions League. 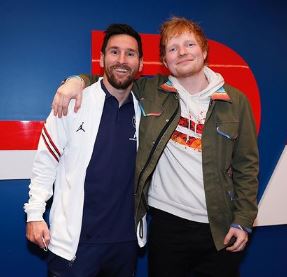 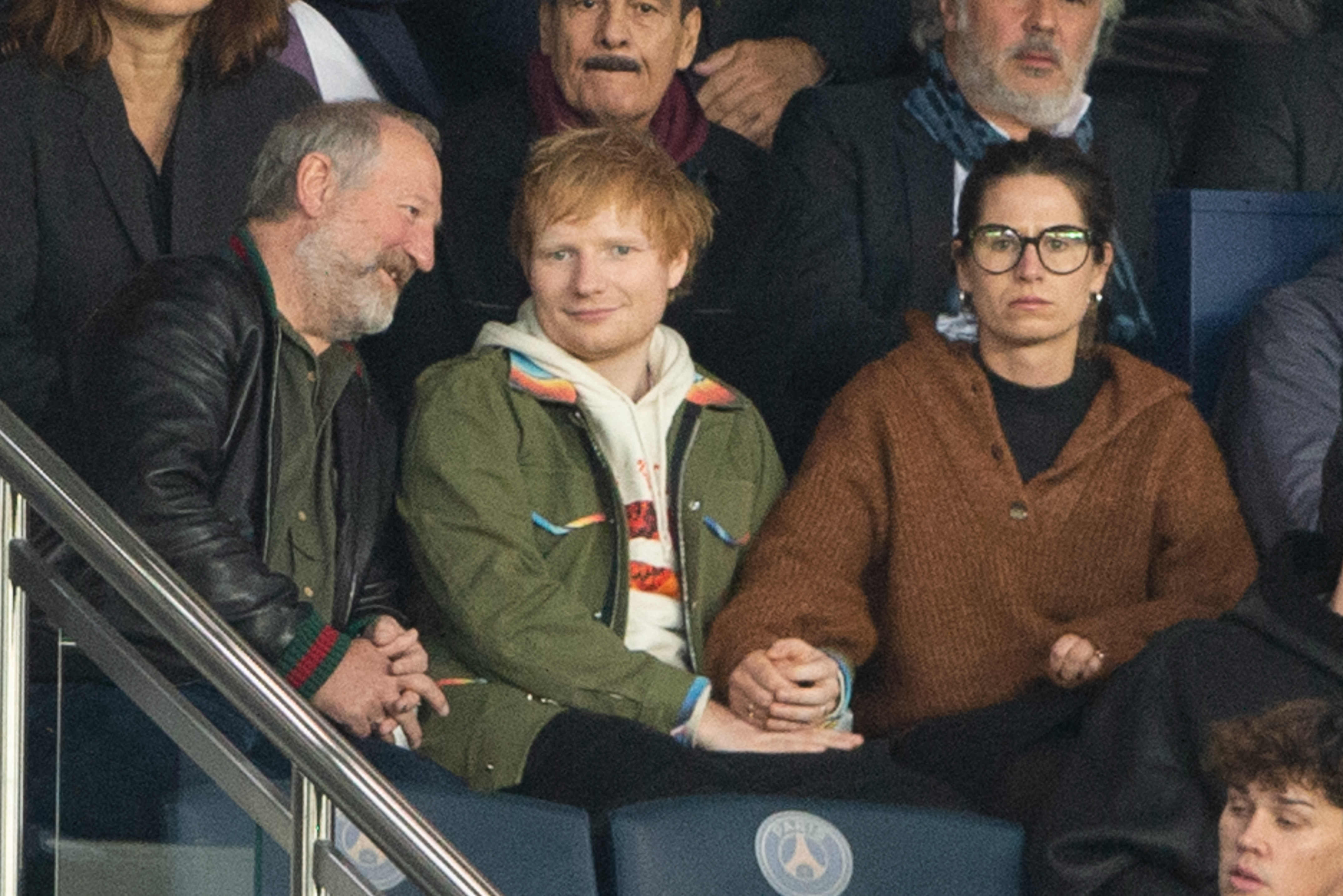 He sat alongside wife Cherry Seaborn and dad John – but also managed to get the guests VIP access backstage.

Sheeran, 30, took to Instagram on Wednesday morning to share the pictures with the Argentina duo, posing with Messi and then in conversation with Poch.

He wrote: "Thank you for hosting me and my family x"

The six-time Brit and four-time Grammy winner, whose new album = is out next month, is a huge Ipswich fan and was even included as the No17 in the Tractor Boys' squad this season.

So there is a chance Sheeran was trying some underhand scouting tactics to try and lure Messi to Portman Road.

On the pitch, PSG's own A-Team were on fire as they secured a Runaway 2-0 win against The City.

Messi, Neymar and Kylian Mbappe were all involved in the opening goal after just seven minutes, with the ball eventually smashed into the top corner by Idrissa Gueye.

But Messi turned goalscorer on 74 minutes, linking up with Mbappe before curling a rasping effort beyond Ederson for his first PSG goal.

He also posted on Instagram after the game, uploading a snap of the deadly MNM trio celebrating in the dressing room.

Pochettino said: "Usually I don't celebrate goals, but today I did.

"I've spent 20 years watching him score goals from the other side of the opposite pavement and it's the first time he scores for a team I manage so I had to celebrate.

"You need this type of performance and players like him need to feel the back of the net.

"He needs to create links within the team after 20 years in Barcelona. He's feeling different things, there's a lot of new feelings for him.

"First goal in our side, now that we are on the same side, I enjoyed it a lot and am so happy to be here enjoying Leo's first goal.

"He's top class, I know I'm not saying anything new but I think with time he still has room to improve a lot." 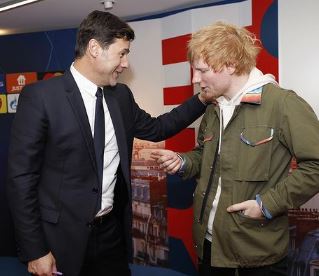 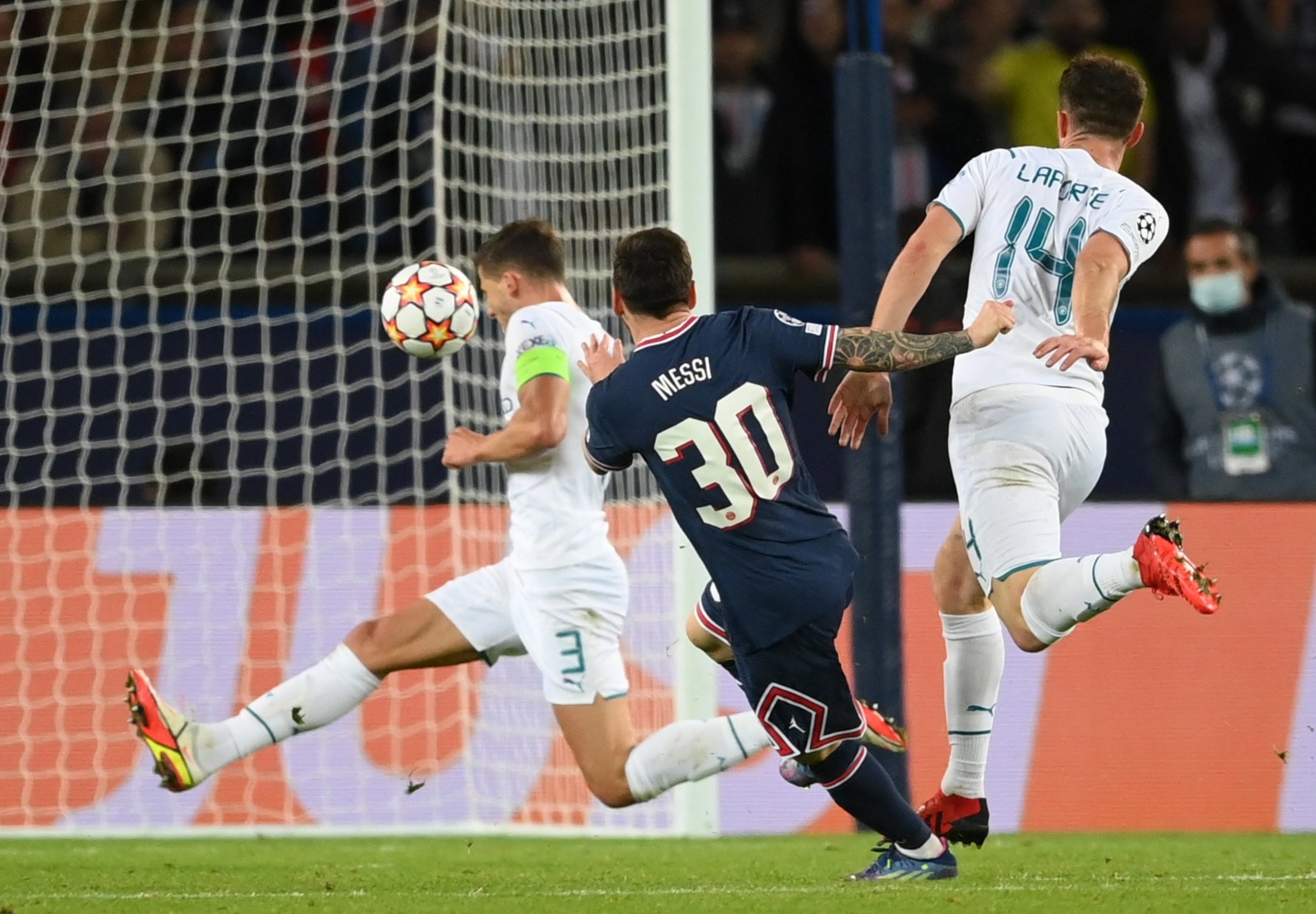